Producer-director Paul Greengrass is often named among the most powerful people in British culture, not merely for his films in the Jason Bourne franchise. He made three films in the series: The Bourne Supremacy (2004), The Bourne Ultimatum (2007) and Jason Bourne (2016), all of them starring Matt Damon in the lead. In terms of awards, his best work would be United 93 (2006), for which he picked up a BAFTA and an Academy nomination. Greengrass, who also made the critically acclaimed Green Zone (2010) and Captain Phillips (2013), took time off between projects to chat with Indulge about his friendship with Damon (disregarding what chat show hosts like Jimmy Kimmel have to say about the actor), and his hopes of seeing the franchise grow further. How special is the Jason Bourne series for you, when compared to the other movies you have made?
It was lovely to get back and work with Matt Damon. We are good friends, and it was good to get back and spend time together. The character of Jason Bourne is one that I really love, and I want to see more of him in the cinema world. We had a great time making the films, and it was tremendously satisfying to see Bourne on the run again.

How much of the Bourne series is an adaptation of Robert Ludlum’s books?
Other than the first movie, The Bourne Identity, the films have absolutely no relation to the books. In fact, I believe, there are many books that are being written now, after the films — I really think that is what has been happening.

Tell us about your early days, when you were conducting investigations into various scandals in the UK.
I worked for a TV show called World in Action, but I wasn’t really a journalist in that sense, I made documentaries — that’s what I did. I never worked for a newspaper, as such. I just made films that I was interested in — sometimes they were observational, or they were fairly hard-hitting, and there were others that I felt strongly about. It was a great place to learn my craft of filmmaking.

How have you seen Matt grow as an actor over the years?
We have a great rapport, and we’re great friends. You could say, he’s a director’s best friend — he works hard, always has ideas, and is always willing to try things. He also has a great sense of humour, which helps when you’re doing long shoots. Most of all, he’s a wonderful actor. If you look at him as Jason Bourne — where he has gone from being a young man to now having kids in real life — it’s interesting to know that he’s still on the run, even after all these years. 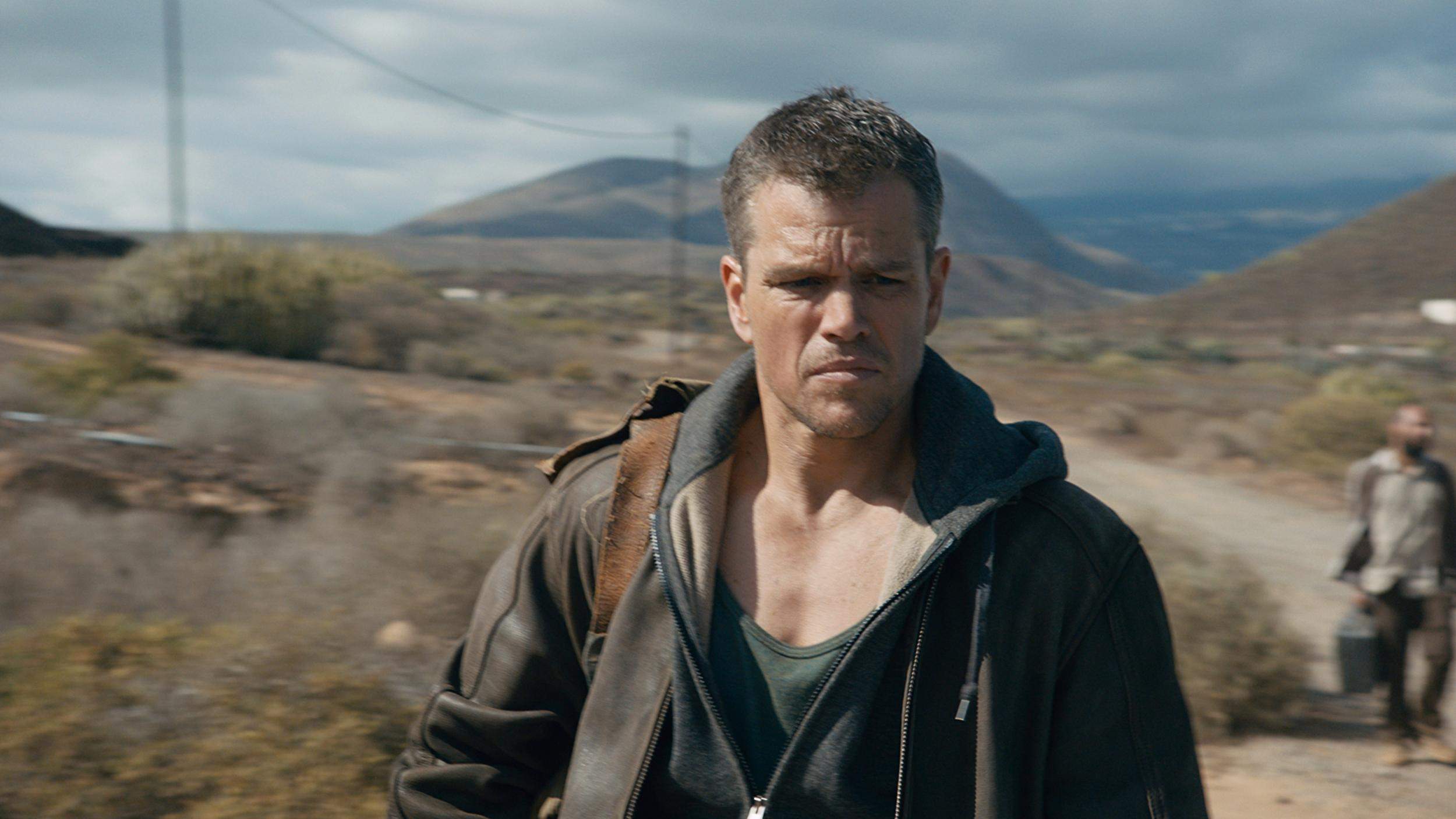 Between the Bourne movies, how much of a concern was the aspect of continuity?
A lot, actually. It was one of the things that made the Bourne series so special. If I watch all the Bourne movies back to back, it’s clear that it’s one story moving from one to the other to the next, and it’s all about the character, Jason Bourne.  Sure, there’s a lot of action, thrills and spills, but you also want the dynamics of the character to continue — so, you have to balance all those elements.

Can we expect a new Bourne film soon?
I'm sure someone new will take up the helm from me, I sure hope so! I’m sure there will be another film in the series, but I don’t know when and what they’re planning. I obviously am interested in the character, I want him to survive, and I want him to be out there and give us a new adventure whenever he’s ready.

Would you ever consider a different genre to work with, apart from crime thrillers?
I’d definitely like to consider different genres. That’s something you’re always trying to do — stretch yourself and do something new. I shot a part of The Bourne Supremacy in Goa, India - and earlier this year,
I took my children for a holiday in north India. I do hope to make a film in India sometime — I just haven’t found the right story yet, but it’s certainly an ambition of mine.