Get up close with The World’s Most Extraordinary People

The show The World’s Most Extraordinary People makes a unique case: “There are many exceptional humans who defy the laws of nature. When they come forward to create wonders in medical science, they emerge as no less than extraordinary.” Showcasing a captivating series of shocking true stories, the show follows surgeon and presenter Gabriel Weston, who uncovers rare cases that are nothing short of medical miracles. From a girl whose heart is formed outside her ribcage to a woman with a full-grown beard, from a lady who can smell Parkinson’s disease to the only man completely cured of HIV, the show highlights stories that explore the human body’s capacity to adapt and survive. In a telephone conversation, Executive Producer Jacqueline Smith, who also produced Trust Me, I’m a Doctor spoke about the challenges they faced behind the camera —

How many nightmares did you have to face producing a show like this one? And how rewarding was it?
It was very challenging and rewarding. We found extraordinary cooperation from the people. If the media had approached them first, then they would’ve wanted to show them in light of a particular condition, but we wanted to delve into the science and understand something more about the human body and explore how a case like this could shape the future of medicine. Because we have the scientific purpose , people are willing to work with us and share their stories. We first gain their trust. Once that is established, things become easier. Individuals became comfortable with the doctors and researchers. So, the logistical and editorial sides of doing the programme are connected. We were also going to many parts of the world with different teams. The key to our success was ultimately, the editorial side. 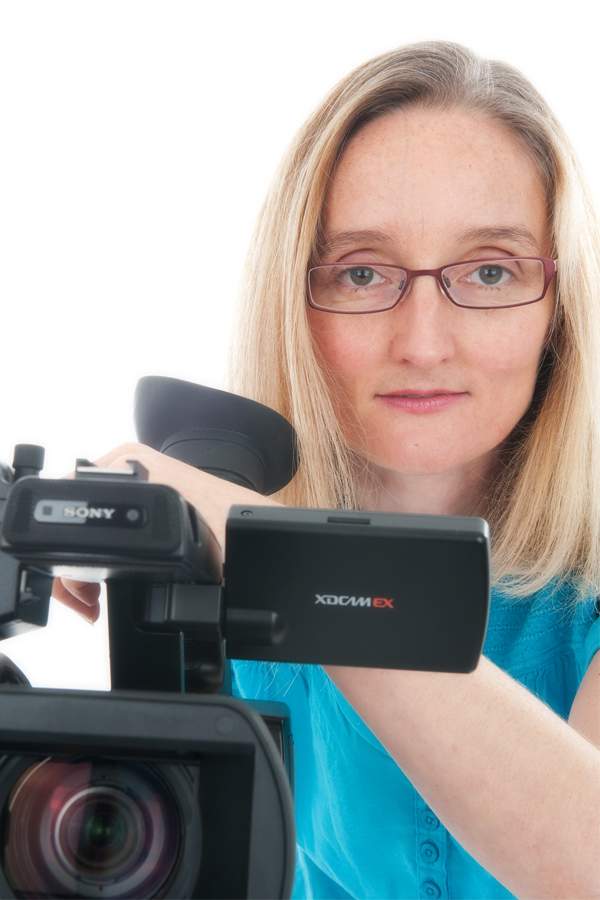 What about the emotional fallout of discussing some of these diseases and ailments?
This is really at the heart of the show. What we were highly concerned about was how we would use the material of these people and be respectful of their boundaries. If we film somebody and it becomes emotional, then we would absolutely appreciate and respect that you are revealing something important with us, so we do not want them to feel anxious and stressed because of that. They may not have expressed all this to themselves or friends or family, but in front of a camera, they get a chance to share it with people. They knew that we did not want to sensationalise, but explore their story. And that emotional part was very much a part of the story. Thus, the personal and scientific stories are integrated.

Tell us more about handling the emotional aspects.
The emotional aspect is important, in order to understand some of these very rare conditions — in the emotional responses of the patients’ families, doctors and viewers. The first story is about a girl who has a heart on the outside of her rib cage. Her mother, on the other hand, has been facing a traumatising experience.Another one is about twins that have a peculiar brain condition. Their life expectancy is very low. The parents are fighting to find solutions. It is a very uplifting and empowering case. So the emotional, personal and medical elements are all bound together. And all the time, we are considering the individual’s feelings in a way that is genuinely relevant to the story.

Are the people behind the cameras prepared to handle such sensitive cases?
Our team is experienced with handling science and technical details. Most of them are from an academic background, and understanding science. We make sure that we have a mix of people working on the show.

As producers, how do you find scientific validation for each case?
Most of the cases are experimental, so they may not have a strong body of evidence. We also have to look at the individuals and the institution involved. We do look at their credentials and the universities where they are from. We also look at peer-reviewed publications coming from the departments of individuals conducting the particular research. So we give importance to the previous body of research.