Best known as the Emmy Award-winning host of the US version of the reality television show Survivor, Jeffrey Lee Probst is a game show host and executive producer, who was also the host of The Jeff Probst Show, the daytime talk show. In addition to Survivor, Probst once hosted the FX network’s original half-hour show dedicated to answering viewer letters, Backchat, along with Sound FX, a music series featuring Orlando Jones. Probst also hosted the VH1 series Rock & Roll Jeopardy! He also wrote and directed the Lionsgate released film, Finder’s Fee, while People magazine named him as one of the “50 Most Beautiful People”. He also appeared as himself on the sitcom How I Met Your Mother, Two and a Half Men and Life in Pieces. 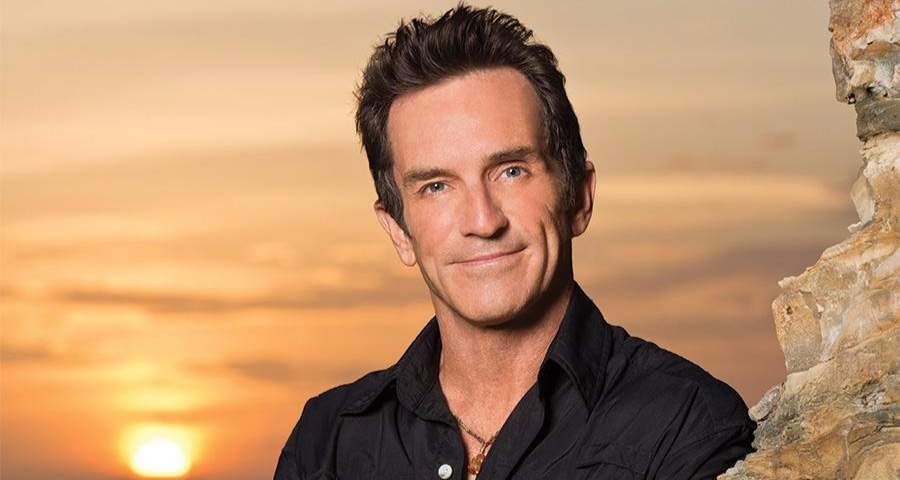 What can we expect during season 32?
This is the second time we have done this theme. The first time it played very well. We had an equally entertaining result this season, but it’s very, very different! It's one of the most physically brutal seasons in our history. We also have some fun twists involving the immunity idols. And we introduce a new player, who fans are going to adore!  Plus, you get to see Cambodia, a truly spiritual place.

Who among the contestants would you recommend for us to be rooting for?
There are some really fun players this season. I think fans will enjoy Tai and Aubry and root for them as underdogs. We have one of the oldest to ever play — Joe, a 72-year-old former FBI agent, and we also have Scot Pollard, a former NBA player and a Caleb, a former Big Brother contestant.

What according to you makes the show so much more entertaining, and engrossing, even today? What is the most compelling thing about Survivor?
I think the biggest key is that because we put new people on the show every year, the show continues to evolve naturally. It’s always a reflection of our culture, because it’s always current.

In India, we’re looking at about a year’s delay, in terms of season telecasts. How do you hope to keep the suspense up for viewers?
Every season, we have the same goal — give our audience the same thing... only different! We always stay true to the format, but we always offer a few little tweaks to keep the players guessing.

Tell us a little about the shoots in Fiji.
We love shooting in Fiji. It’s one of the most beautiful places on earth.  Amazing water, beautiful beaches and amazing people. I hope we can shoot there for a long time to come! What about the nail-biting cliff-hanger moments? Have things ever been too dangerous or life-threatening?
This season brings the players to their knees in a way that has never happened before. The moment speaks for itself, and answers once and for all the question, “Is Survivor real?”

Is it possible to influence or sway the Tribal Council?
The Tribal Council has become so “alive” that I think the players are swaying it all the time.  They walk in with one idea of who they want to vote for, but then they listen to the answers and often it changes their mind. The problem is, you can’t trust any answer, because people lie at Tribal all the time. The good players use my questions to further their game... at the expense of others.

How important is it on the show, to get under the skin of people, and to truly understand human emotional behaviour?
Survivor is ultimately about social politics.  It’s all about human behaviour and interaction. You have to be not only self-aware but be able to read the behaviour of others. That is one of the essentials to going far in the game.