An exclusive chat with Steve Backshall for Deadly 60

Steve Backshall, the award-winning naturalist, writer and TV presenter, speaks about the dangers that he encounters with predators on the show Deadly 60.

Which animal that you have encountered is the hardest to handle?
The hardest to be filmed are the big cats like tigers, jaguars, snow leopards and clouded leopards. We see these animals in photographs and in advertisements all the time. You could easily be led to believe that they are common, but they are not. I spent months trying to film jaguars without succeeding. And that is constantly a problem. 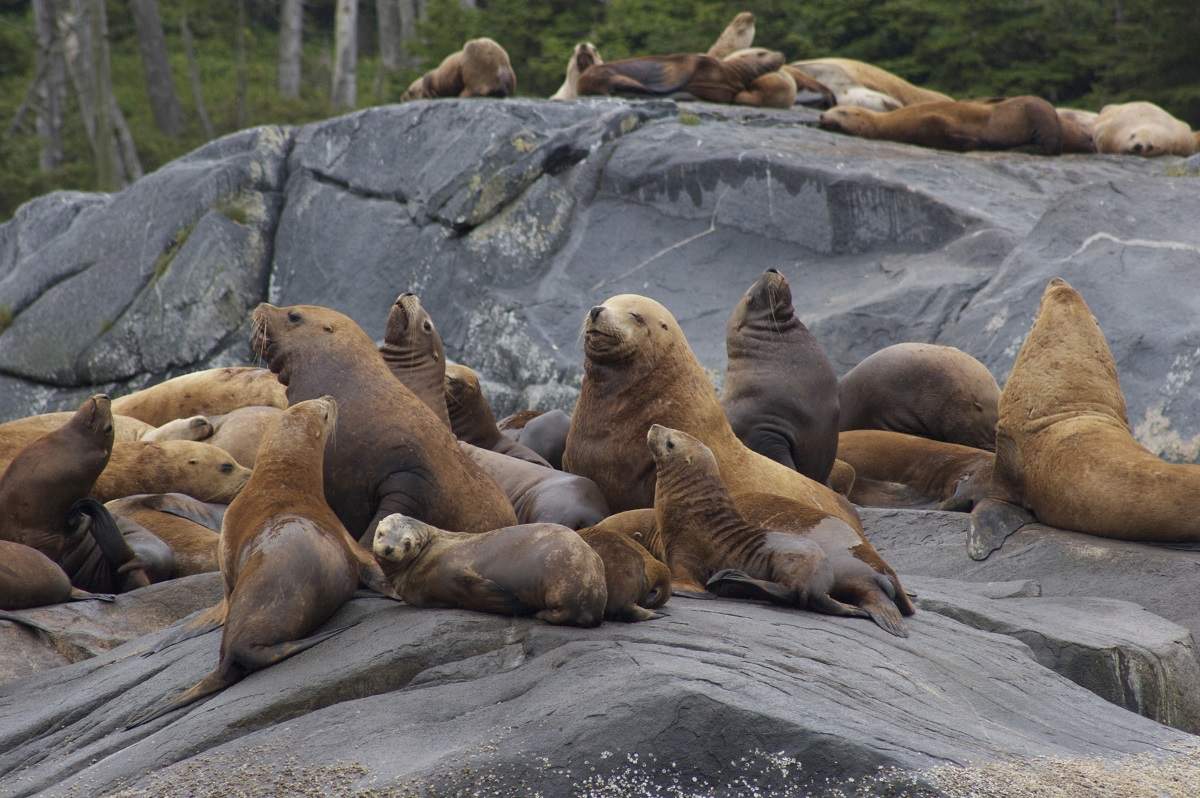 How did your passion for wildlife and nature come about?
I have been fascinated by wildlife ever since I was very small, ever since I was just a few years old. My earliest memories were wandering around in my local compost looking for snakes, lizards and bugs.
And my parents were very open to that. They encouraged my interest in the natural world, for which I am incredibly grateful.I was very lucky. I grew up in a small farm, I kept many animals from a very young age — lots of rescued animals, and lots of big animals as well. All these things fuelled a lifelong love for natural history.

Which is the one place you’d love to visit one day, but haven’t got the chance to?
The place that I most want to visit my whole life has been Antarctica, and I’ve never had the chance to visit, but I’m going next week.  I’ll be going for six weeks. It’s the most exciting thing, I’ve wanted to go for so many years and I cannot wait. 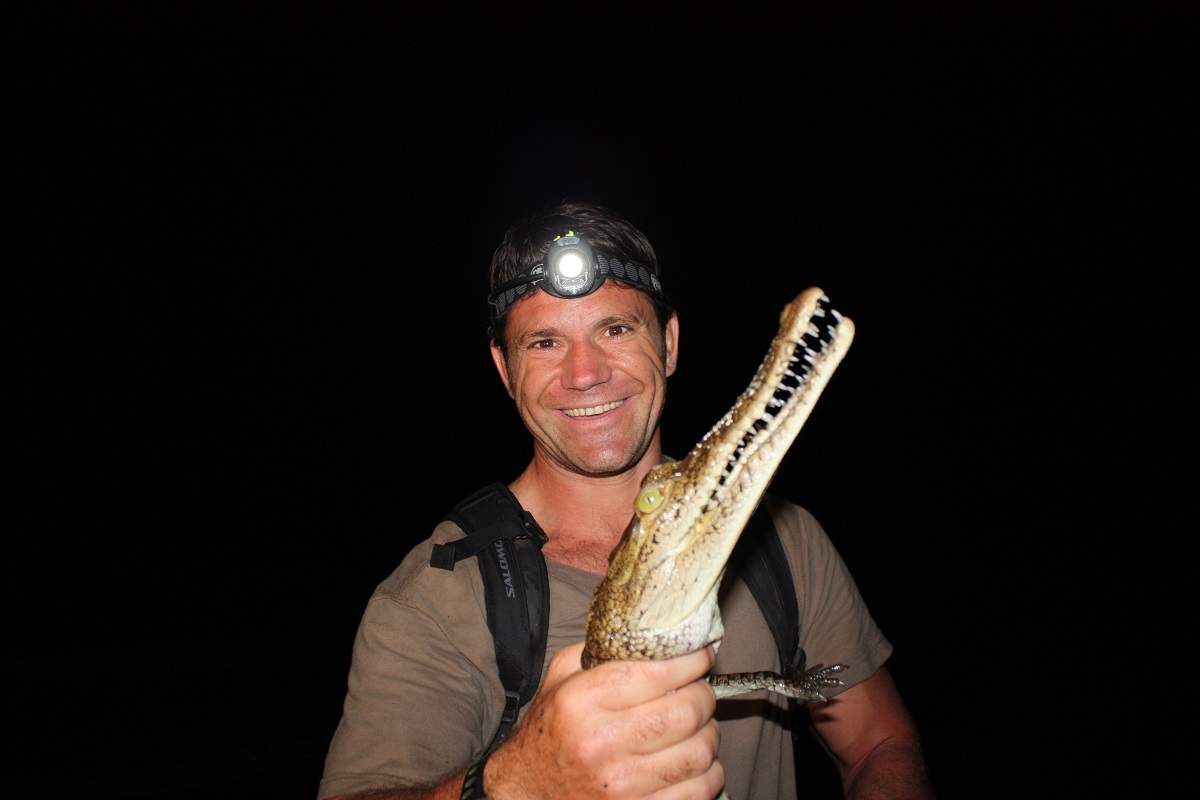 In your search for deadly animals, what’s the most amazing encounter you’ve had?
It is difficult to say, I think the one for me to highlight would be the blue whales. We filmed them in Sri Lanka, which is the best place in the world to try to encounter, and it is the only place where they aren’t rare to be seen. This is the largest animal that is ever known to live on our planet. It is also the one that has fascinated me since I was a child. I never really thought that I would manage to see one because they are very rare, they are animals from the open ocean, and they are always moving. We found a location where they can be filmed and managed to get into the water with them to free-dive down alongside them, and there is nothing on the planet that makes me feel so small than a blue whale.
Catch Steve Backshall in Deadly 60 on Sony BBC Earth.