Not too annoying & not a brat: Get to know Young Sheldon

American TV writer and producer Chuck Lorre’s spinoff of Sheldon Cooper from The Big Bang Theory travels back to the character’s childhood, played by Iain Armitage (of Big Little Lies) with adult-Sheldon voiced over by Jim Parsons from the parent show. Here are five things you need to know about the li’l wunderkind.

Li’l Sheldon’s onscreen mum Zoe Perry is related to a Big Bang Theory actor.
Zoe Perry is the spitting image of Mary Cooper, Sheldon’s mother on The Big Bang Theory. That’s because she’s the daughter of Laurie Metcalf, who plays Mary on the parent show! Now it makes perfect sense that Zoe plays the younger version of Sheldon’s mom. 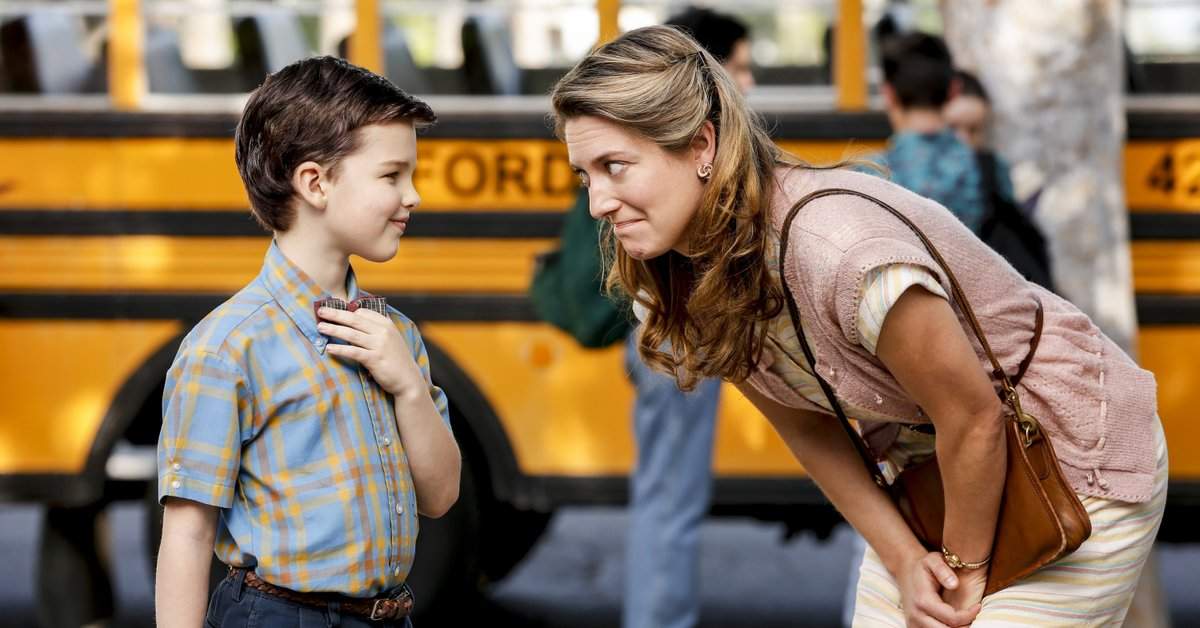 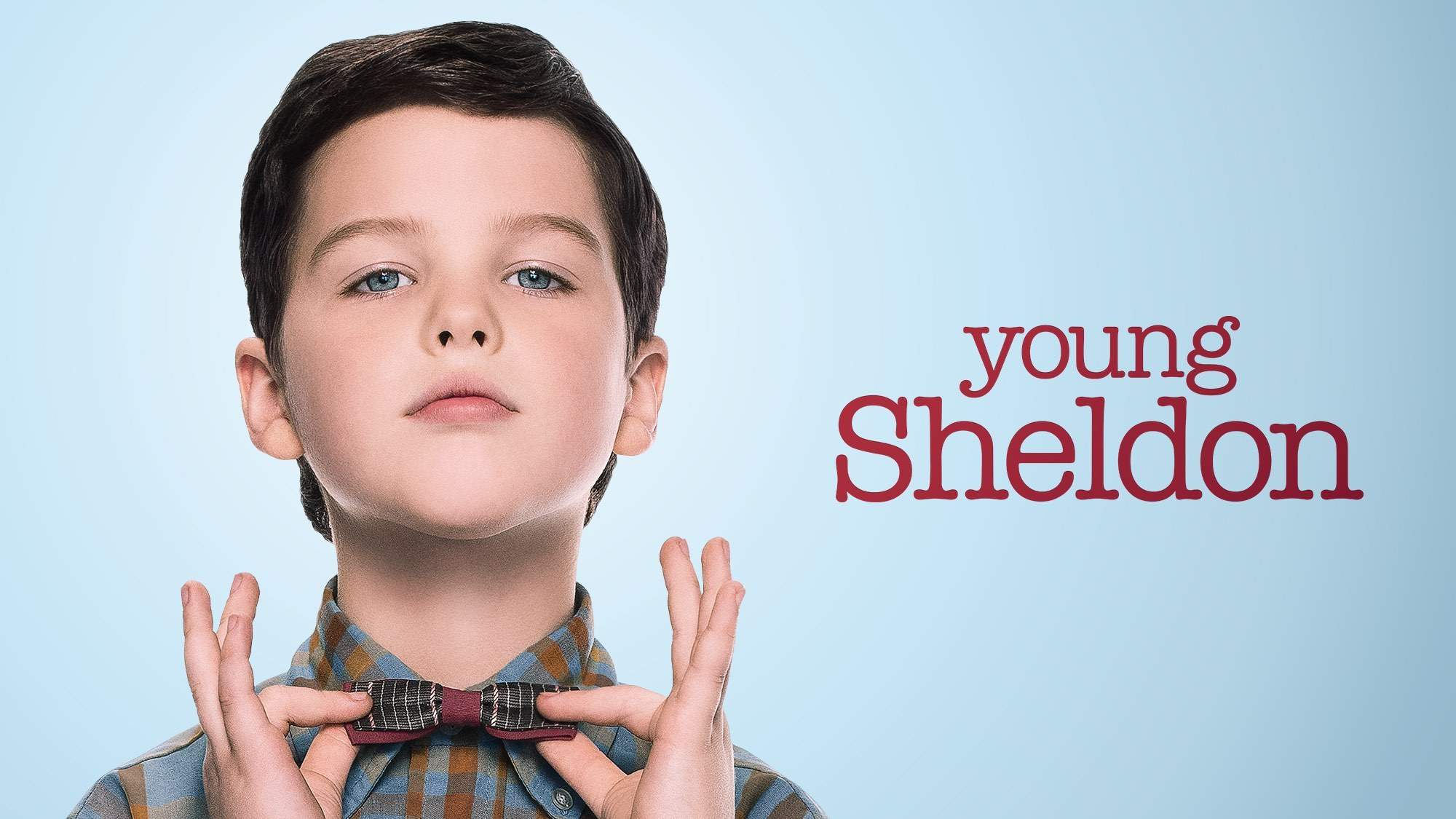 Sheldon won’t be a “brat”.
While adult Sheldon can be annoying, producers had to find a way to avoid having his younger version being a “brat”. The character of Sheldon can be difficult and hard on his best friends, but the audience forgives him. When you transpose those qualities to a nine-year-old, that’s the making of a brat. The show thus revolves around his life when he’s very naive. He's not yet become cynical and overly controlling. He has his idiosyncrasies, but he’s much more vulnerable. At age 9, he’s a more innocent and hopeful version of Sheldon.

Jim will also narrate as adult Sheldon.
Jim Parsons was the brainchild behind the idea for the show. Parsons has said that he was the one who originally pitched Sheldon’s childhood story. In addition to coming up with the show and serving as Executive Producer, Jim will also “reprise” his role as adult Sheldon, adding voiceover narration to key parts of the episodes. 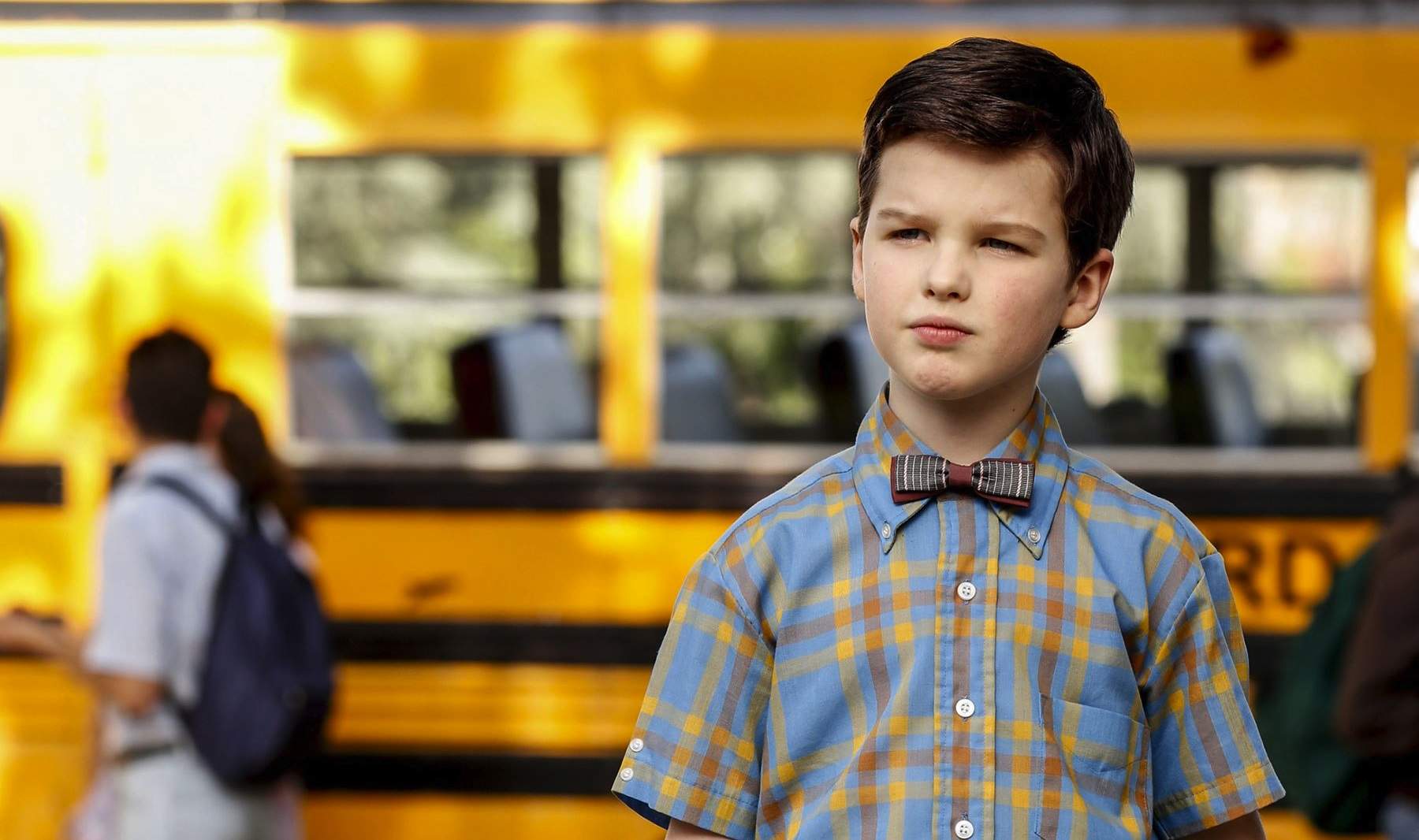 Iain Armitage auditioned for the show by recording an iPhone video.
Last Christmas, at his grandmother’s house in Georgia, Armitrage auditioned for his role through an iPhone video. Iain has never watched The Big Bang Theory before, but the result of his audition won over the show’s makers. The 9-year-old claimed that he doesn’t watch a lot of TV, and also the show was aimed at a different audience.