King of cobras: Romulus Whitaker on venomous snakes and the golden hour of survival

The hiss of a snake is literally his alarm and cue to get to the forests and his research stations. It has been more than four decades and there is no stopping Romulus Earl Whitaker from what he loves to do the most — to live a wild life, quite literally. The world-renowned herpetologist, known as ‘Rom’ in wildlife circles, was born in New York City before moving to Mumbai with his family at the age of seven. The 74-year-old, who was honoured with the Padma Shri earlier this year, will now be seen in his new show, India’s Deadliest Snakes. 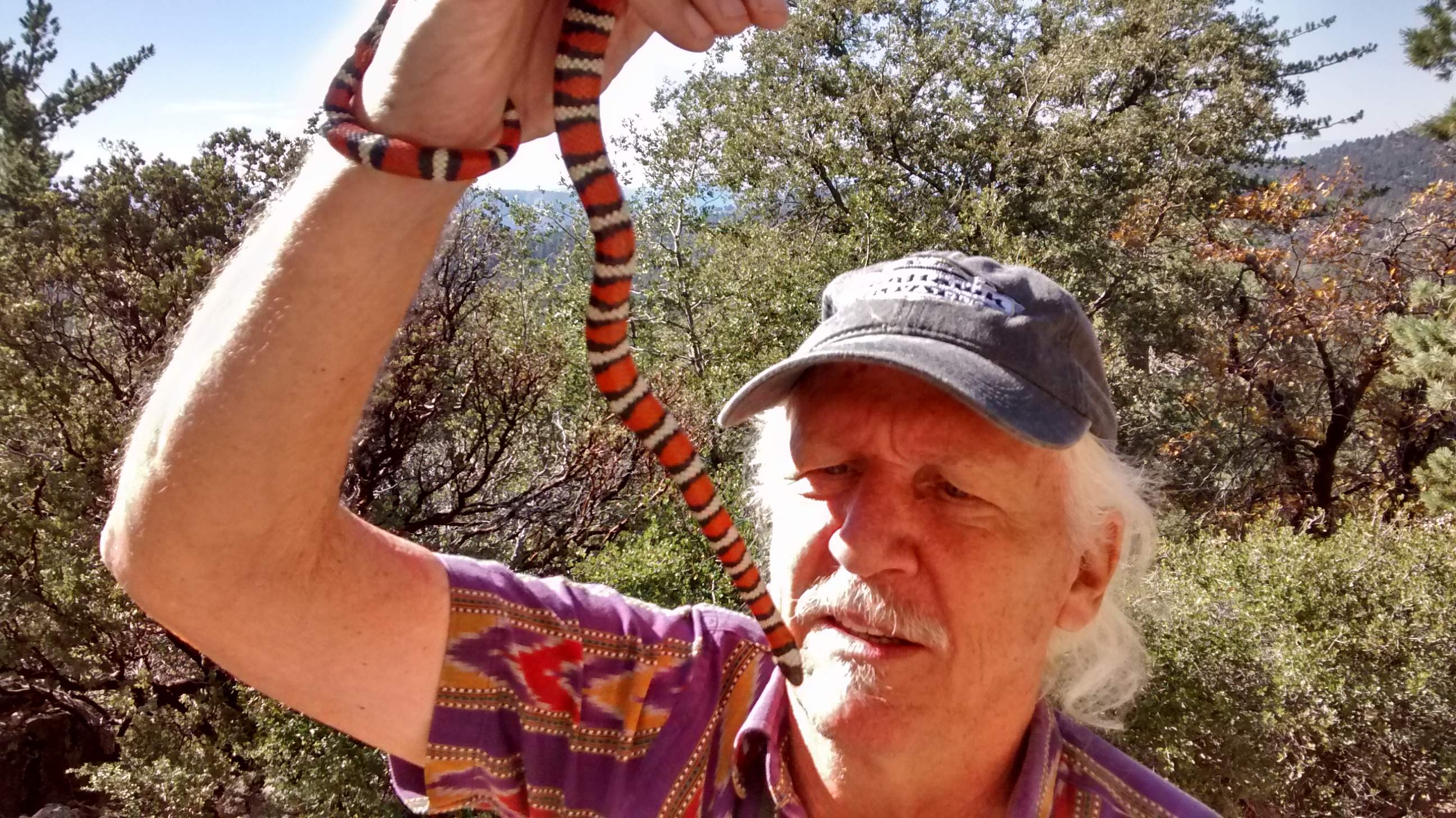 Describing snakes as one of India’s oldest, most iconic and misunderstood residents, Whitaker will be seen covering the most part of the country’s landscape educating people about the reptiles. “The show is basically an outcome of the Million Death Study (MDS), where we found that the deaths caused by snake bites in the country is estimated to be about 50,000 a year. India has 275 species of snakes, which is more than any other country on the planet. However, not every snake is venomous. Through the show, we aim to introduce a variety of vipers, cobras and kraits,” says Whitaker, who is also the founder of the Madras Snake Park, the Andaman and Nicobar Environment Trust (ANET) and the Madras Crocodile Bank. 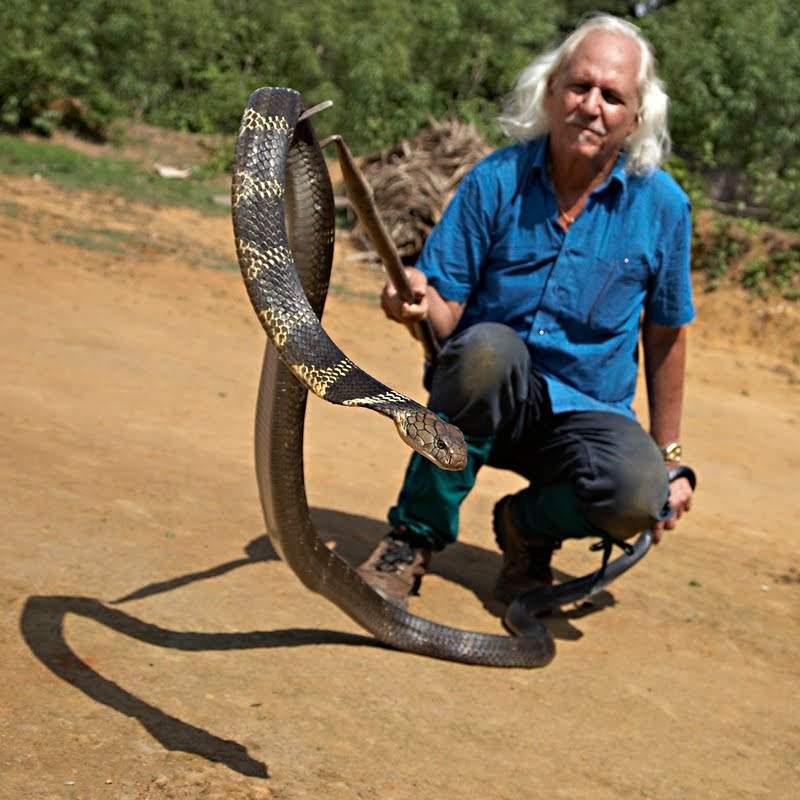 Whitaker says that he has also emphasised that the only way to survive if you are bitten by a venomous snake is to get yourself an antivenom shot. “You need to be careful when you walk during the nights or where you put your hands and legs while you are in an area which has a heavy snake population. The only way to survive a venomous bite is to get the antivenom. After the snake bite, the person has one hour, which we call the golden hour, to get themselves to the hospital and get the antivenom shot. If you fail to do so, then the chances of survival are less,” cautions the herpetologist, who is an expert of King cobras. Romulus was in his early twenties when he had his first encounter with a King cobra. “I was in Agumbe rainforest near Mangalore that time. Within 24 hours, I found one male and a female cobra. That was my first pair of King cobras,” says Whitaker, who went on to set up the Agumbe Rainforest Research Station.

India’s Deadliest Snakes will premiere on February 25 on Sony BBC Earth at 10 pm.