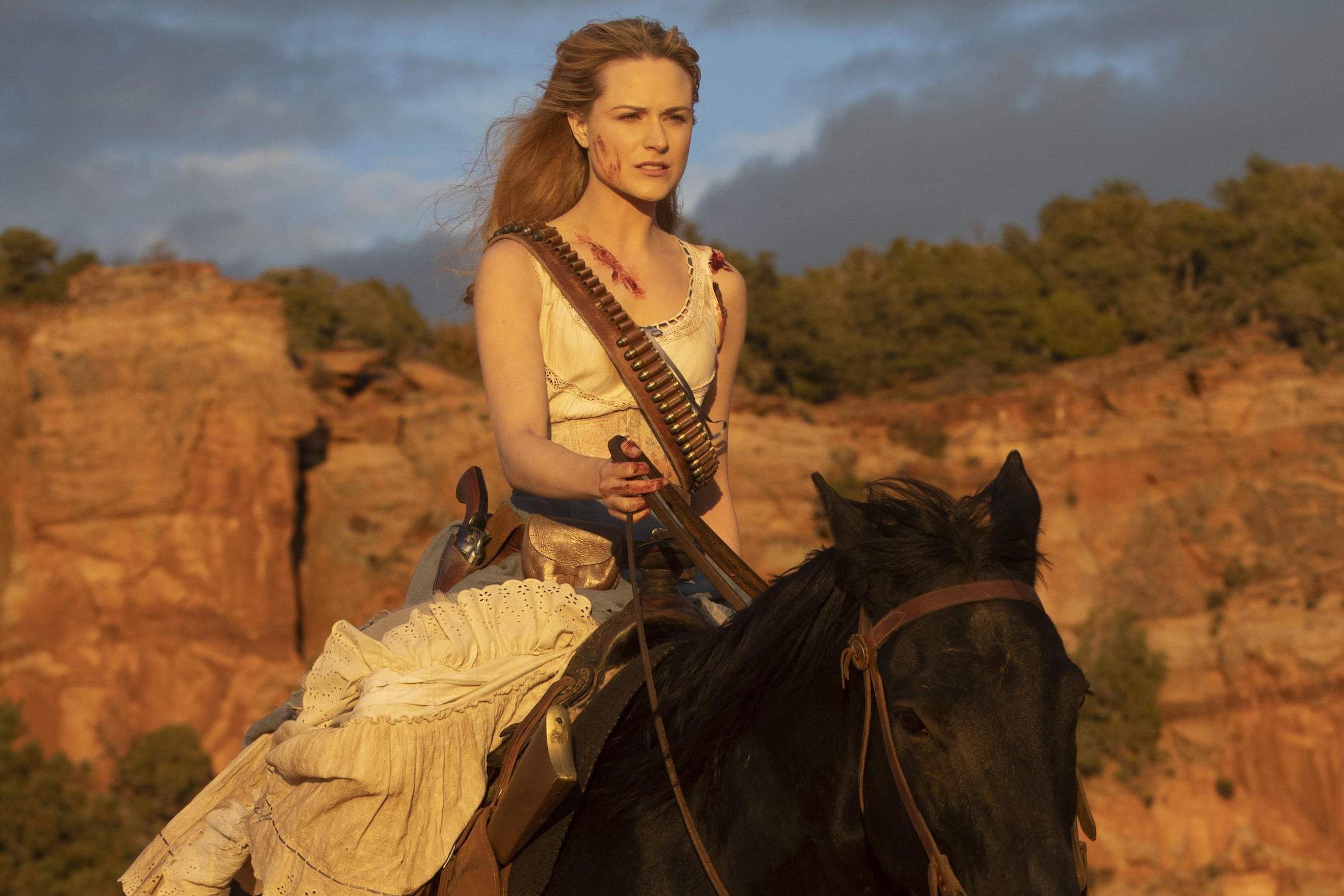 Despite such powerful roles, awards seemed to evade the 30-year-old actress — until the TV series Westworld, in which she plays Dolores Abernathy, the oldest host of Westworld (a technologically advanced Wild West-themed amusement park), for which she won the Critics Choice TV awards for Best Actress. In a chat with Wood, we learn more about her character, the pitfalls of being so invested in the show, and how playing Dolores changed her life forever.

Created by Jonathan Nolan and Lisa Joy, the series is set in a fictional theme park called Westworld, with programmed ‘hosts’ that cater to high-paying ‘guests’ who indulge their wildest fantasies in the park. Conflict arises when one of the hosts, Dolores Abernathy, who deviates from the narrative and begins to question the entire system. 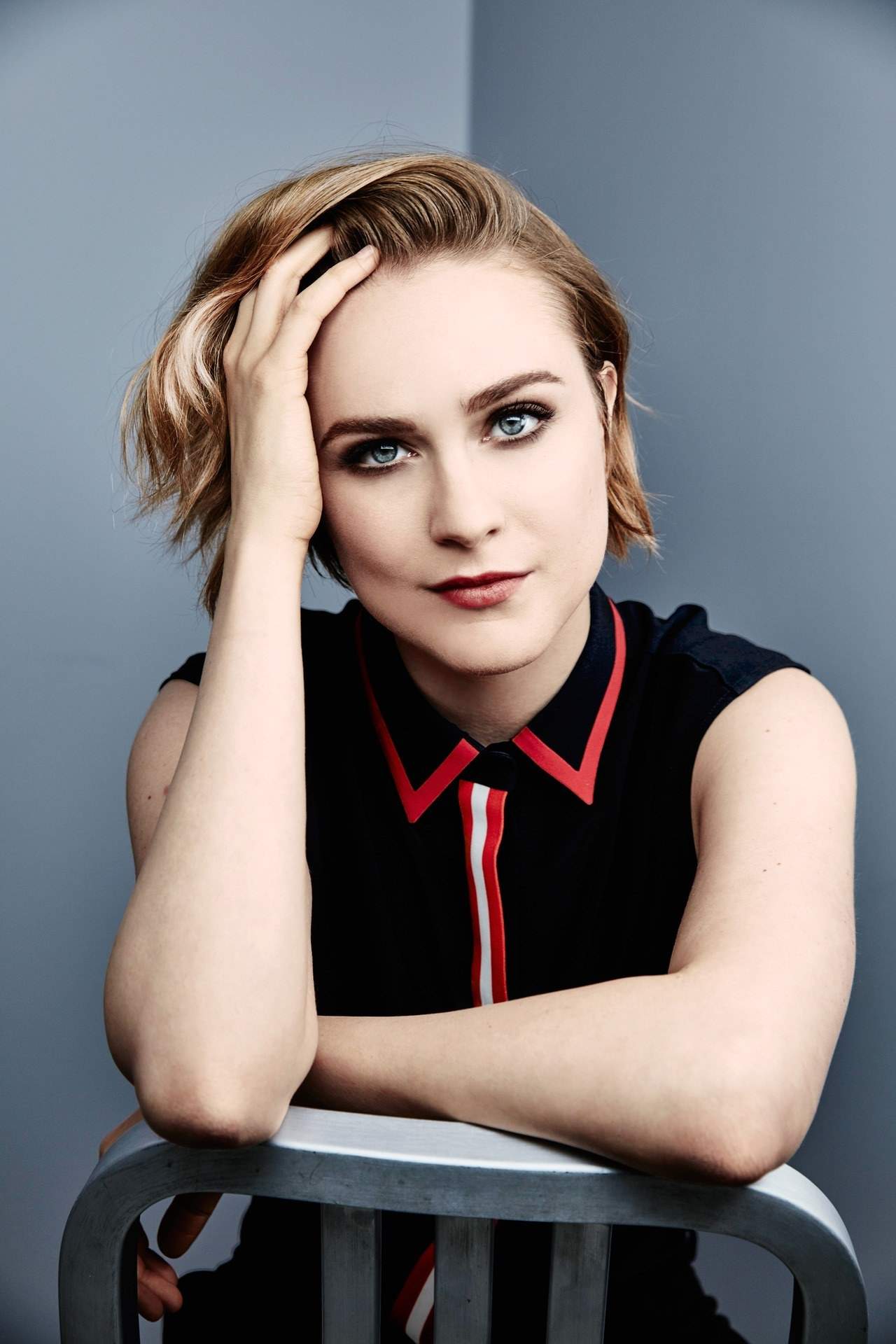 Season 2 will see Dolores dealing with the aftermath of the Season 1 finale, Wood informs. “We get to see different sides to her. She’s not just one thing anymore, she’s got access to every side of herself, all these different personalities. She’s creating a personality for herself too, which is what she’s never been able to do,” she says, adding that the plot thickens, even more, this year. “All of the characters are almost pulsating. They’re themselves, and they push the boundaries a little bit.”

Playing a robot with emotions certainly was not easy for Wood, who admits that she had an existential crisis after shooting Season 2. “I was driving my car, looking around and wondering if any of this was real. We call this the real world, but it’s just the world that we’ve all agreed upon to live in together. We’re in a controlled environment that’s very curated.” 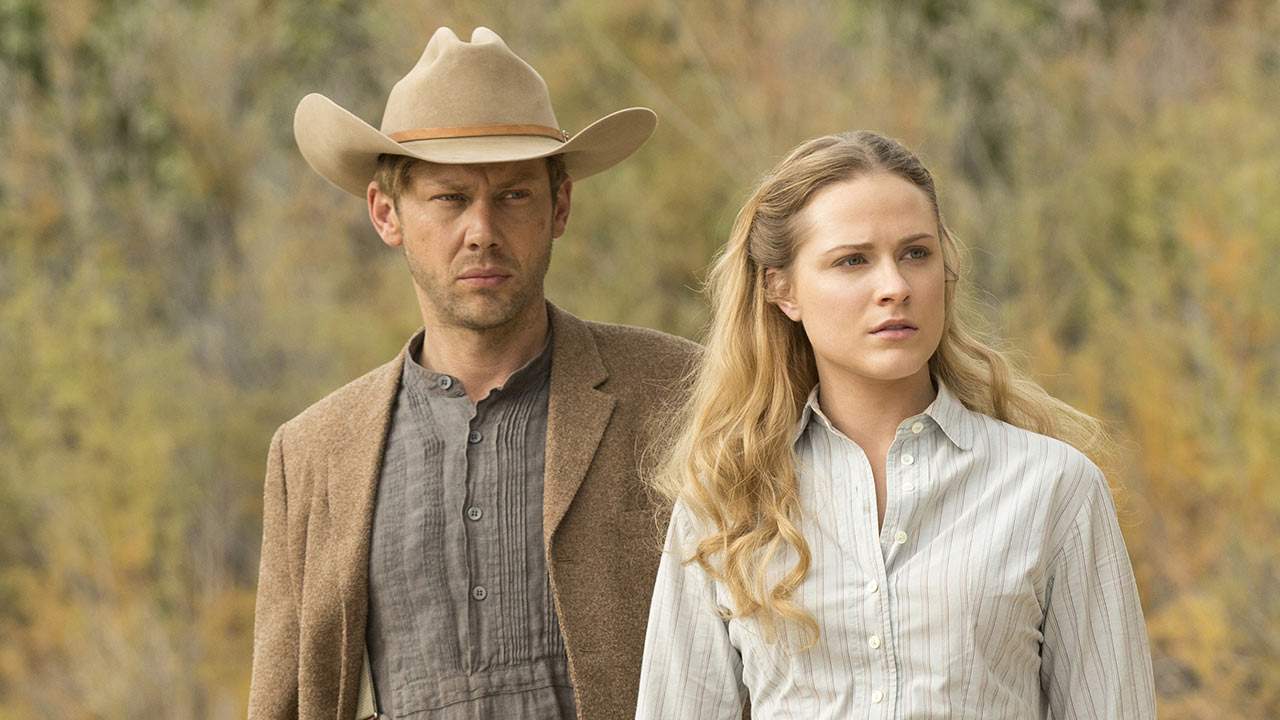 Wood says that she really “gets into” the roles she plays, and it is hard “not to go through the evolutionary shifts that the characters do,” she explains, adding, “I think everybody can relate to Westworld, maybe in different ways, and it might represent something different for everybody. For me, it was finding a power that you’ve had all along, that you just didn’t know you had access to. Dolores made me ask more questions. It’s cheesy, but she made me believe in myself more. I draw upon her for strength. So, when I marched in the women’s march, and when I testified in Congress, I wore a locket with Dolores in it each time, as it reminds me that there’s a piece of me that’s… created by her, I suppose.”