The ‘Diesel Brothers’ might sound like the name of a really cool band, but they aren’t. It is in fact, the name of a show hosted by Heavy D (Dave Sparks) and Diesel Dave Kiley. And we hate to break it to you, they aren’t siblings either.

The two besties, who host the show Diesel Brothers, along with their crew at DieselSellerz, buy used, or broken-down trucks and trick (restore) them out for sales. Heavy D (Dave Sparks) and Diesel Dave used social media as a marketing tool to share their best pranks and showcase their stunt driving, which eventually led to it being a full-blown TV series, Diesel Brothers in 2016. Today, the show appeals to diesel heads looking for restored monster trucks, crazy stunts, pranks and hilarious antics. We catch up with the duo to find out all about their shenanigans on the show.

Monster’s Inc.
From turning a beat-up Chevy Duramax to a monster truck to getting celebrity guests (like actor Chuck Norris and American footballer Marshawn Lynch) who are interested in trucks on the show, there is a lot to look forward to, this season. Ask Heavy D, who has built everything from a 1976 Yamaha YZ860 to his most famous creation, the Mega Ram Runner in Season One, what we can expect from Diesel Brothers this time. He says excitedly, “Well, let me tell you, we have got monster trucks, we have got monster buses, and we have got huge 3XL world trucks. Also, look forward to a lot of stunt driving by my friends and a whole lot of fun.”

The duo is of the opinion that diesel is indeed the fuel of the future. “We are amazed by its power, by its torque, by its economy. The more we have technology pushing clean diesel the better off your mileage,” says Diesel Dave. 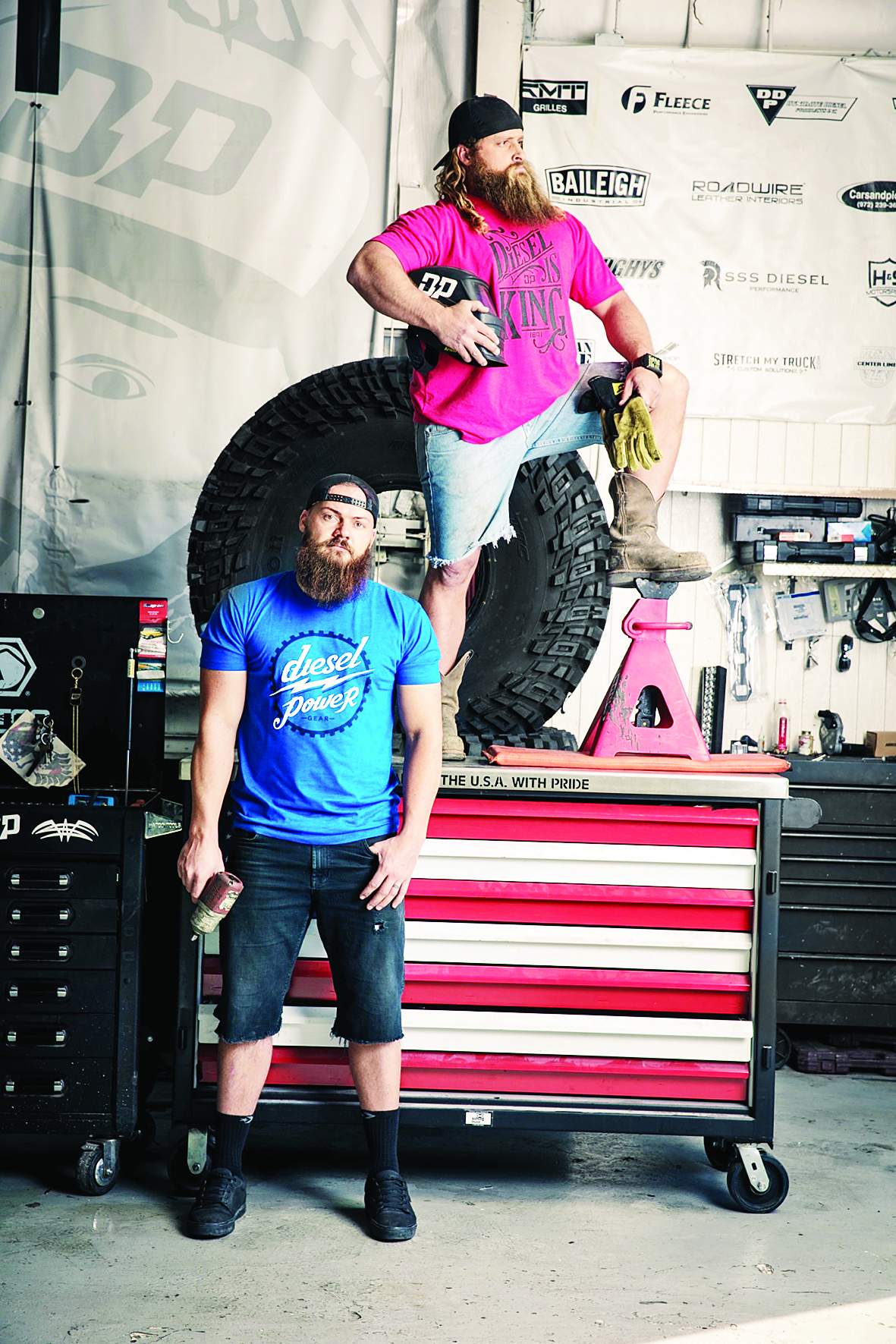 Friends with benefits
Heavy D and Diesel Dave are not just hosts who have great chemistry on screen, but they are the thickest of friends in real life too. Is it tricky mixing friendship with work, we wonder, and both of them reply with a vehement ‘no’. “I would rather work alongside my friends than people I don’t like,” says Heavy D, adding, “It is nice to work with friends because it's less like work and more like joy, and you get to do what you love. If you are working with friends then it makes you a happier person and it makes business more successful.” 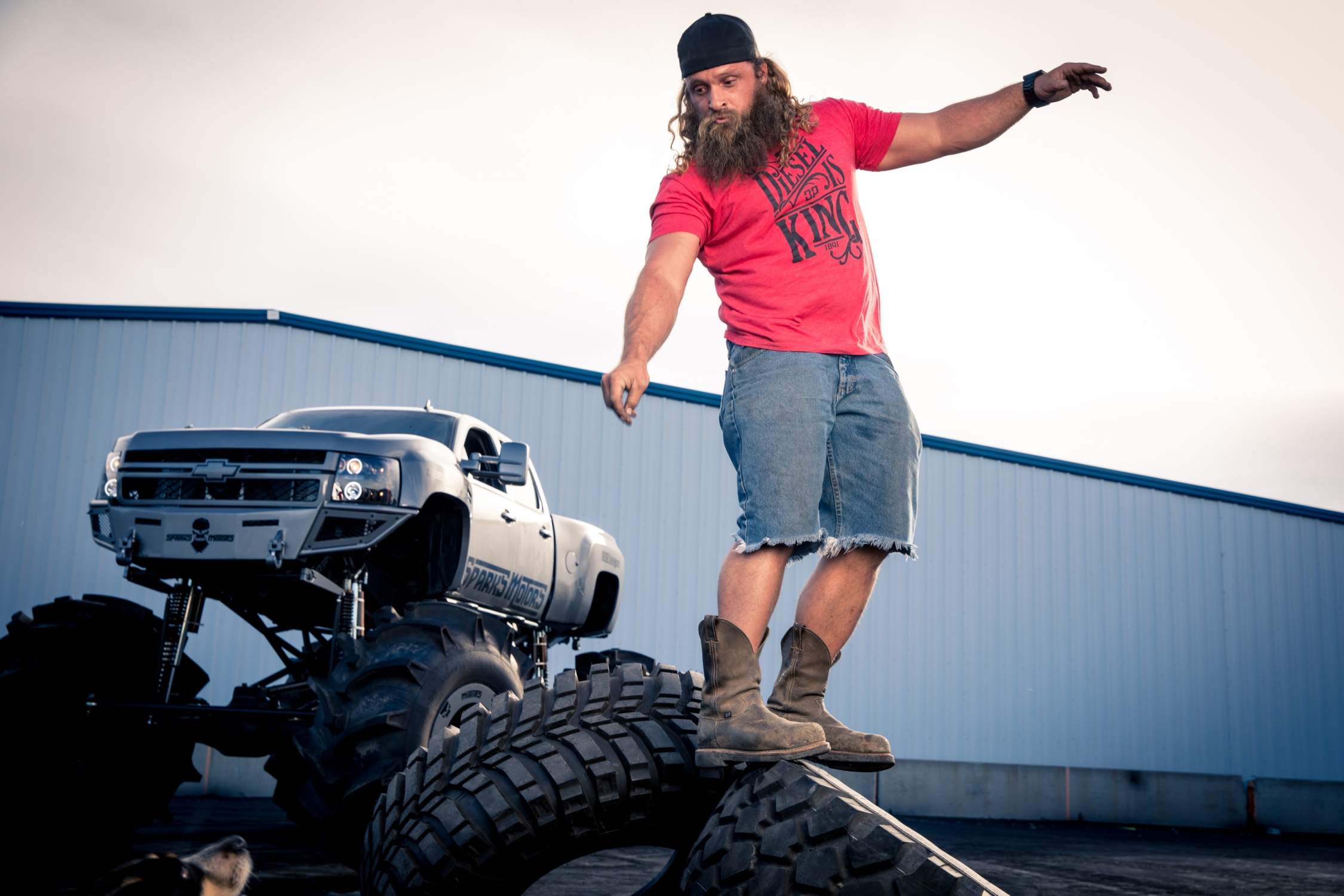 Building blocks
But it has not been just about fun and games with the duo on the show. They have had some pretty challenging trucks they’ve had to rebuild along the way. Heavy D tells us about an episode in particular, where they had to rebuild a C10, which was a lot of work. “One thing about customisation that gets us so excited is that we get to build it our own way, the way we want it. We come up with these crazy ideas inside our head and try making it come to reality; we put our ideas into metal and into vehicle fabrication. So really we are only bound by our imagination, and what actually the possibilities in reality. At the end of the day, people that can help us make our ideas come to life.”