International women's day: Women on top of the world

Did you know – Julia Louis-Dreyfus broke her own record at the Emmys to become the actor with the highest Emmy wins and the only actor to ever have won six consecutive times for the same role, for her show VEEP. Viola Davis is the only black actor to have ever won the Tony, Emmy and Oscar! Meryl Streep has yet again broken her own record to become the most nominated actor in the history of the Academy Awards!

These are not only Tinsel Town’s most powerful women but also essay women of tremendous substance on the small and big screen! With International Women’s Day right around the corner, Star World, India’s leading English Entertainment channel, is all set to take up the mammoth task of exposing viewers to a world that is conquered by powerful and talented women!

Star World will showcase some of the most critically acclaimed and award-winning shows that are being led by women on television all throughout March! With a surprising twist, the channel will take its quest for celebration higher by also showcasing three women-led movies back-to-back on Women’s Day!

Oscar winners Meryl Streep and Anne Hathaway come together to leave their mark in the fashion industry in The Devil Wears Prada that will kick-start the Women’s Day line-up on 8th March at 12 PM.

Culminating the movie line-up on the channel is The Tourist that will air at 4 PM. With a sultry, power-packed performance by actor, humanist and Hollywood’s talent powerhouse Angelina Jolie, Star World celebrates her achievements through the showcasing of this compelling romantic thriller, ideal for a Women’s Day watch.

That’s not all. The channel that is known for airing some of the best, most award-winning content on television will celebrate women all month!

Commencing the month-long, weekend line-up is the multiple award-winning, political satire comedy series VEEP on 2nd & 3rd March from 12 PM onwards starring one of the most celebrated television actors and comedians, Julia Louis-Dreyfus. As protagonist of the series, Dreyfus plays US Vice President Selina Meyer, a role has won her international acclaim from audiences, critics and award juries alike. 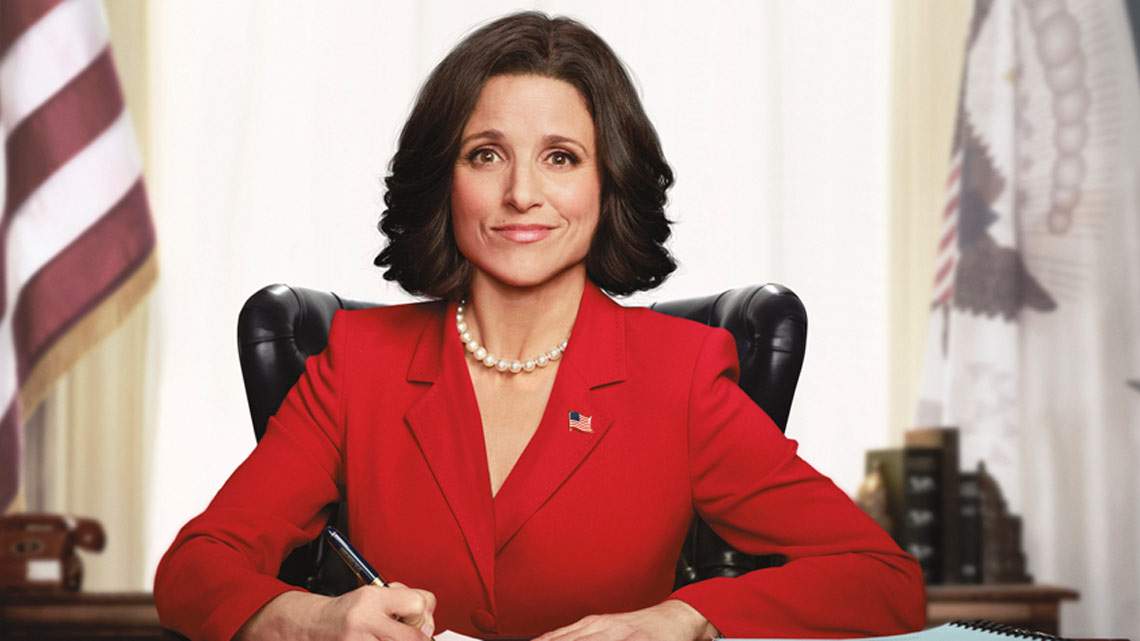 Want another inspirational show to rejoice womanhood? What better way than showcase the story of the first woman to break the gender barrier in Major League Baseball! Pitch will air on 10th & 11th March from 12 PM onwards.

Max and Caroline’s unfailing chemistry and saucy humour is a testament to lasting bonds between women world over. Catch these feisty women as they embark on a priceless adventure while waiting tables and planning their mega-successful cupcake venture on 2 Broke Girls on 17th & 18th March from 12 PM onwards!

Other series on Star World this March, fronted by women and for women include the Priyanka Chopra starrer Quantico, Stana Katic’s Castle, Claire Danes-led Homeland, Mandy Moore starrer This Is Us and Viola Davis’ How To Get Away with Murder! From politics to comedy, films to television, corporates to contemporary art, women are at the forefront of all industries today. So, let’s celebrate some of the most remarkable actors on television and the contributions they have made in empowering real women through reel characters all March only on Star World!