A battle of flavours that’s spiced up with tears and seasoned with some intense emotions — this formula is the fixed recipe for most reality TV cooking contests. But, this tried-and-tested format might take a hit because of the new show, The Chefs’ Line.
Instead of pitting rookie cooks against each other, The Chefs’ Line will witness a face-off between home cooks and professional chefs. Every week, a new cuisine will be presented, where four contestants will compete with professionals at one of Australia’s favourite restaurants. Judging them will be Dan Hong, one of the top Asian chefs in Australia and executive chef of Mr Wong and Ms G’s,
popular food writer Melissa Leong — whose social media handle @fooderati is the most followed online, and Australian chef, Mark Olive. Melissa and Dan shed light on the changing face of the food industry, and the impact of social media on the culinary world. 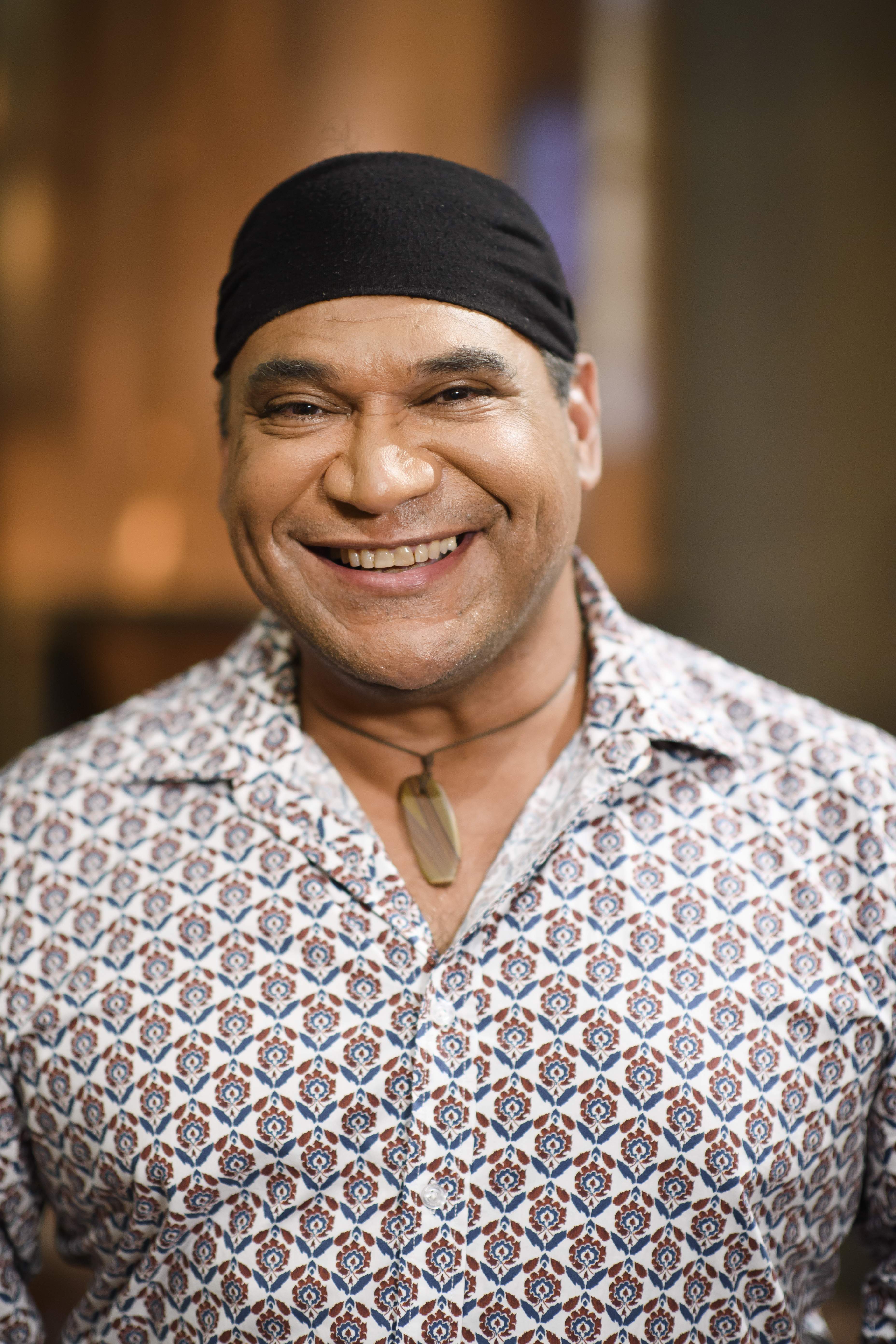 How different is The Chefs's Line when it comes to reality TV cooking contests?
Melissa: While it does happen to be in the format of a cooking competition, it is really about the celebration of food and culture, no drama, just the positivity of food bringing people together. We had such a fun time shooting it, it was quite an intense experience being my first television show, but the production team and my co-hosts were incredibly supportive and I learned a lot from the experience.
Dan: I think it’s different because the show is really all about the food! The home cooks are super passionate about their own cuisine and the restaurants do their own takes on classic dishes. It’s a different cuisine every week so it shows the cultural diversity of Australia. The fact that the judges have to do a blind tasting means that its really all about the flavour! Yes, I had loads of fun shooting the show and met some very passionate cooks and chefs.
In an age when reality cooking contests are all about the drama and tears, how are you redefining the format with your show?
Melissa: Quite simply, if there was drama in the kitchen, it was real! There was no scripted hype or pranks to throw people into a tailspin. Drama and tears have a place in the format for other shows, and we’d be lying if we said we didn’t love it! But I think it’s great that The Chefs’ Line brings something refreshingly honest to television.
Dan: First of all, the show is only 26 minutes an episode, so it keeps you glued to the cooking the whole time, and doesn’t leave you hanging. The focus is on the food and whatever cuisine it is that week. 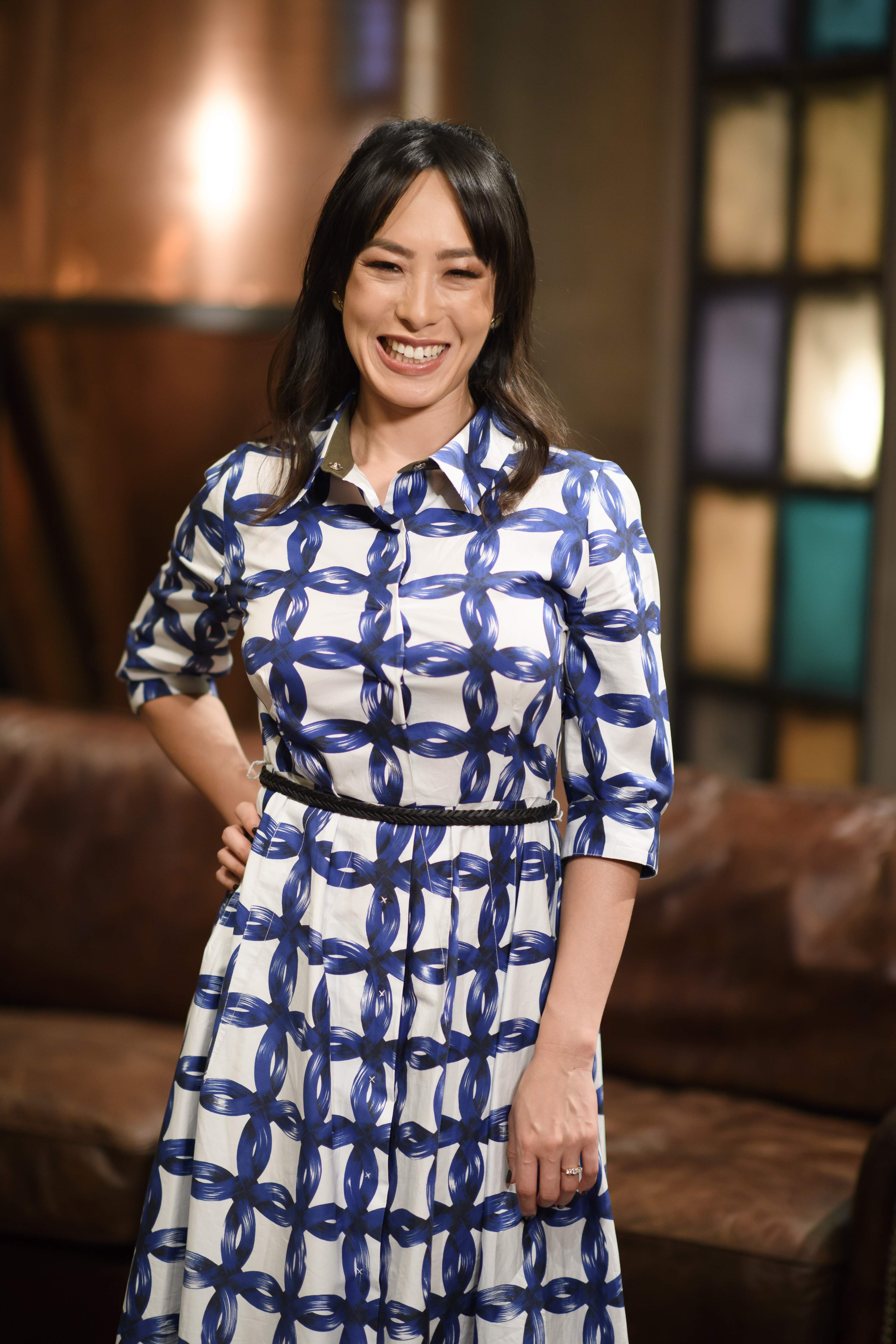 Tell us about the contestants - how different are the home chefs compared to professional chefs and vice versa? How do they evolve during the week-longcontest?
Melissa: The home chefs brought such passion and great humour to the show and often generations of family tradition and skill, which was incredibly humbling.Similarly, the professionals brought impressive skill, great respect for the art of cooking, and also a lot of love for food, which obviously goes with the territory. The differences were of course, in the training, but there were more similarities in bringing passion, team spirit, love and great humour to the show.
Dan: I feel that in some instances the home cooks have an advantage over the chefs!Because a home cook may have grown up eating and cooking their own cuisine their whole life because it’s part of their heritage. The chefs, especially the apprentice or station chefs may have only cooked that type of cuisine for less than a year.

What manner of tasks are assigned to the contestants?
Melissa:The task for the contestants is to present what they know about the chosen cuisine culture, and make it delicious. That challenge is as tough or as simple as you want to make it, but the approach by all was with a huge degree of respect for the food, the history and the culture in question.
Dan: We give them some of the most popular and recognisable dishes of a specific cuisine. The home cooks do their own version, and the chef’s line does a version they do at the restaurant. Some dishes can be quite technical, especially French week, where it is very technique driven.

In the present day, anyone and everyone with a cell phone seems to have become food critics, matching their expertise on social media... your thoughts?

Melissa: Everyone is entitled to their opinion about food — it’s ultimately a subjective experience. But I must say that we work hard as food professionals and adhere to a code of ethics. Sharing opinions without considering their impact on someone’s business or feelings can sometimes be dangerous.
Dan: In my opinion, it’s just the way it is, and we have to learn to live with it. But we must be mindful that some of these restaurants are the owner’s blood and sweat.

Food, akin to fashion, seems to have become all about presentations, plating and Instagram-worthy images. What do you make of this trend?
Melissa: Some of the most delicious food on the planet is ugly (or unpleasant to look at). I will always choose substance over style.
Dan: Presentation is great, but for me, it’s all about the flavours.
I would rather eat something that tastes amazing and doesn’t look great than something that looks incredible and tastes nice.

What all cuisines will the contestants have to experiment with?
Melissa: There are 13 glorious weeks and 13 incredible cuisines from around the world to explore. It’s no mean feat to encapsulate an entire country’s cuisine in just four dishes (and we don’t attempt to), but you’ll see a varied selection of dishes from different regions of India that Australians in particular, have come to love as their own. Our home cooks in India week were some of our strongest and I hope you’ll be proud!
Dan: Cuisines range from Indian to Chinese, African to Turkish, Italian to French -within Indian week there are some regional dishes.

Taste versus presentation versus experimenting with ingredients - which is the most important element - would you place them in order and explain why?
Melissa: Taste is always and should always be primary. The presentation shows an extended capacity for creativity and composition (and we eat first with our eyes), so itis also important, but let me put it this way: if it’s pretty but tastes terrible, would you go in for seconds?
Dan: TASTE then texture then presentation! That is the way I create dishes. If your food tastes good, then people will want to eat your food time and time again!

The Chefs’ Line airs on Zee Café, Monday-Friday, at 9 pm.