We all remember the first episode of This Is Us, where Mandy Moore (Rebecca Pearson) and Milo Ventimiglia (Jack Pearson) celebrate his 36th birthday with the birth of their triplets. With memories going back and forth between their grown-up kids — Sterling K Brown plays adopted son Randall Pearson, Chrissy Metz is Kate Pearson and Justin Hartley is Kevin Pearson —the critically acclaimed drama has come a long way. We catch up with the heroic father and the loving mother from the show, as they reveal the suspense that awaits us in the finale of Season Two. Excerpts from the interviews: 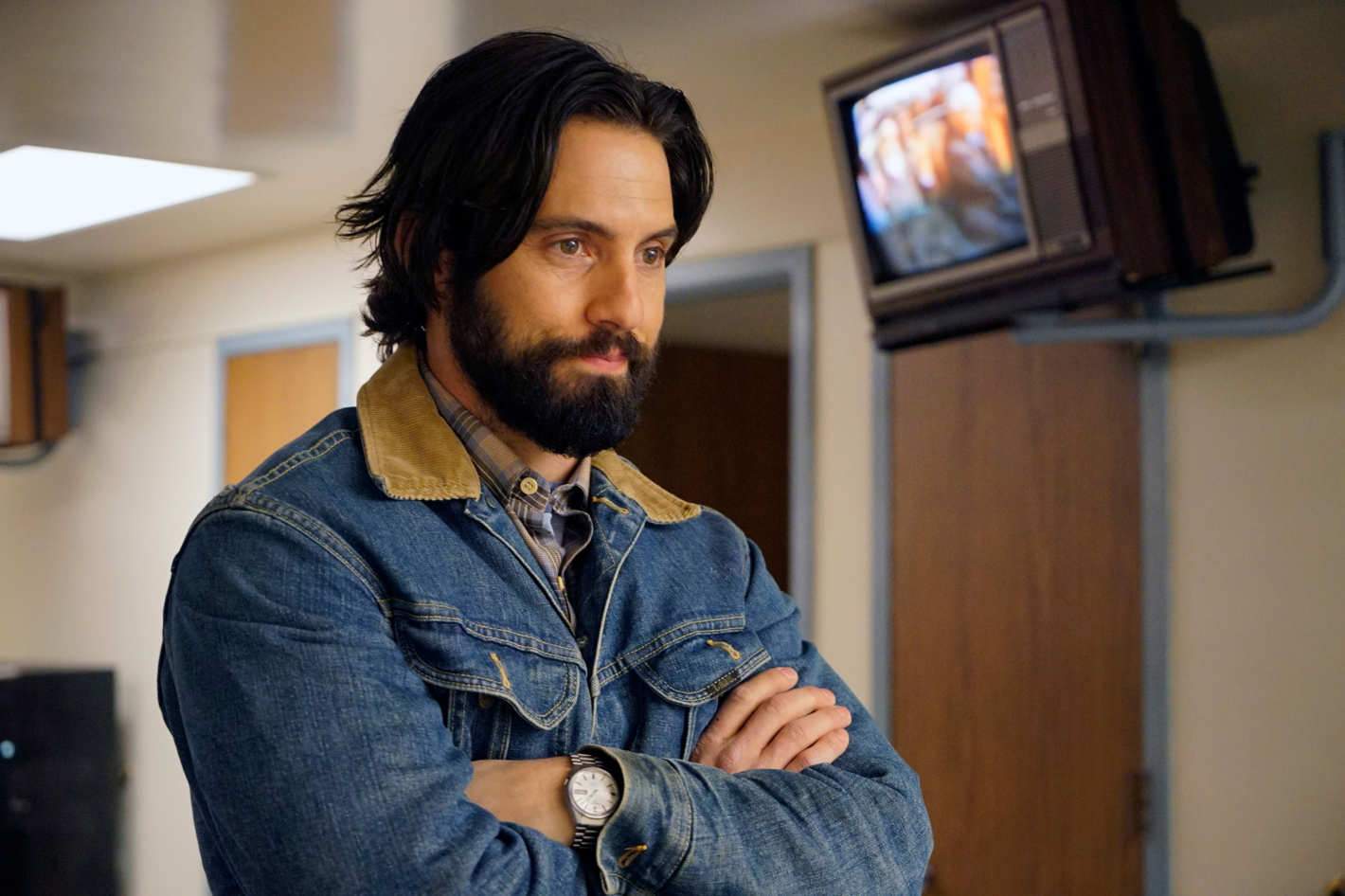 As an audience, there is a change in how we perceive your character, definitely towards the end of the last season.
Milo: As Jack, and also as Milo, I feel like I’m always defending and standing up for Rebecca.
Mandy: Thank you.
Milo: Knowing who Rebecca is to the family, I think a lot of people look to Jack because he’s definitely a good time dad, and an anchor.  But the beating heart of the family is Rebecca.

Do you think a female character, like of the mother, can’t have their own aspirations?
Mandy: I think it was difficult at times for people to understand my character’s motives, and it was difficult for me as well. She has made some rather unpopular decisions, but at the end of the day, like everyone else on the show, she is just trying her level best, and learning along the way.
Milo: There’s something to be said, where our minds as parents are in the present day. It wasn’t exactly like that in the 1980s or ’70s. And, we get to dance on those ideas as modern actors, but in a past setting.

Your character is very manly.  And, the notions of masculinity that your character inherits from his father are different than the ones he passes on to his sons. How are things different for your sons, in the show?
Milo: I look at masculinity as protective, kind and nurturing, but also not afraid to get your hands dirty. Jack is all of the above, and he’s hoping to pass it on to his children. Sad thing is that his clock is ticking and he wants to pass on as much positivity as he can to the kids.

Most actors say that they look first and foremost for good writing.  How would you explain that in your case?
Milo: Mandy and I have talked about it.  I feel that writing is about 90 per cent of it.  Then there’s hair and makeup that add up a whole bunch else. 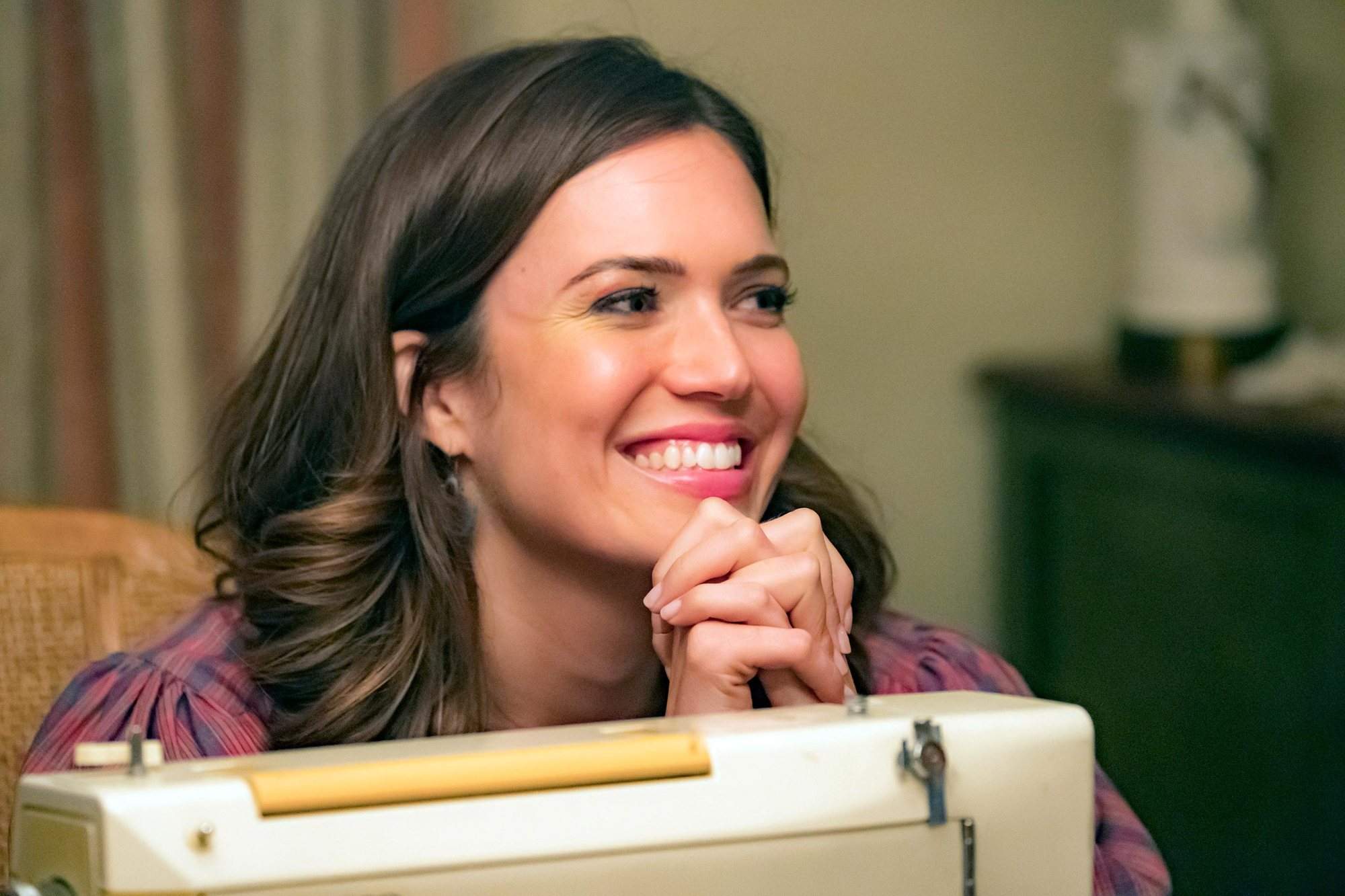 How do you handle the mysteries of the show?
Mandy: We know only the main bullet points of every season. The biggest thing was all of us carrying the weight of how Jack passes away, once that was sort of revealed a little bit in that first episode. Mandy, you’ve talked about playing a role over a period of 20-odd years, but here, you play a much bigger trajectory of Sterling's mom, who is nine years elder to you.

Mandy, you’ve talked about playing a role over a period of 20-odd years, but here, you play a much bigger trajectory of Sterling's mom, who is nine years elder to you.
Mandy: It’s the best job I’ll ever have in my life. The first time I got dressed up and was on camera as present-day Rebecca, I had a scene with Ron Cephas Jones (the biological father of Randall), which is in the third episode of the series. I was terrified, because I was working with Ron, but also, it was like the first true test of whether or not this was going to work, because if it wasn’t agreed upon by all the powers that be, they were just going to cast an actress a little older than me for the character.  So I really felt like I had the pressure on me to deliver as best I could.

Lastly, how hard is it when it comes to playing relationship roles, when they are so hard to understand?
Mandy: I think that there’s something about the show that really touches on that aspect about people. I am glad about the feedback.

The season finale of This Is Us will air on March 10 on Star World.

TAGS
Mandy Moore Milo Ventimiglia This Is US