Dougal Alexander Jerram speaks about volcanoes and other natural catastrophes

Dougal Alexander Jerram is popularly addressed as Dr Volcano by his followers across social media platforms, as you’d find scrolling through his Twitter page. That’s considering that the geologist has over 45 scientific publications in journals,
and over 13 years of experience as a research scholar, having specialised in the study of volcanic and igneous rocks. “Geology encompasses the whole of science. To know and study about the Earth’s movements, you should be familiar with the subjects of chemistry, physics and biology,” says the 48-year-old English scientist, who names one of his  professors as one of the chief reasons behind his passion for research. 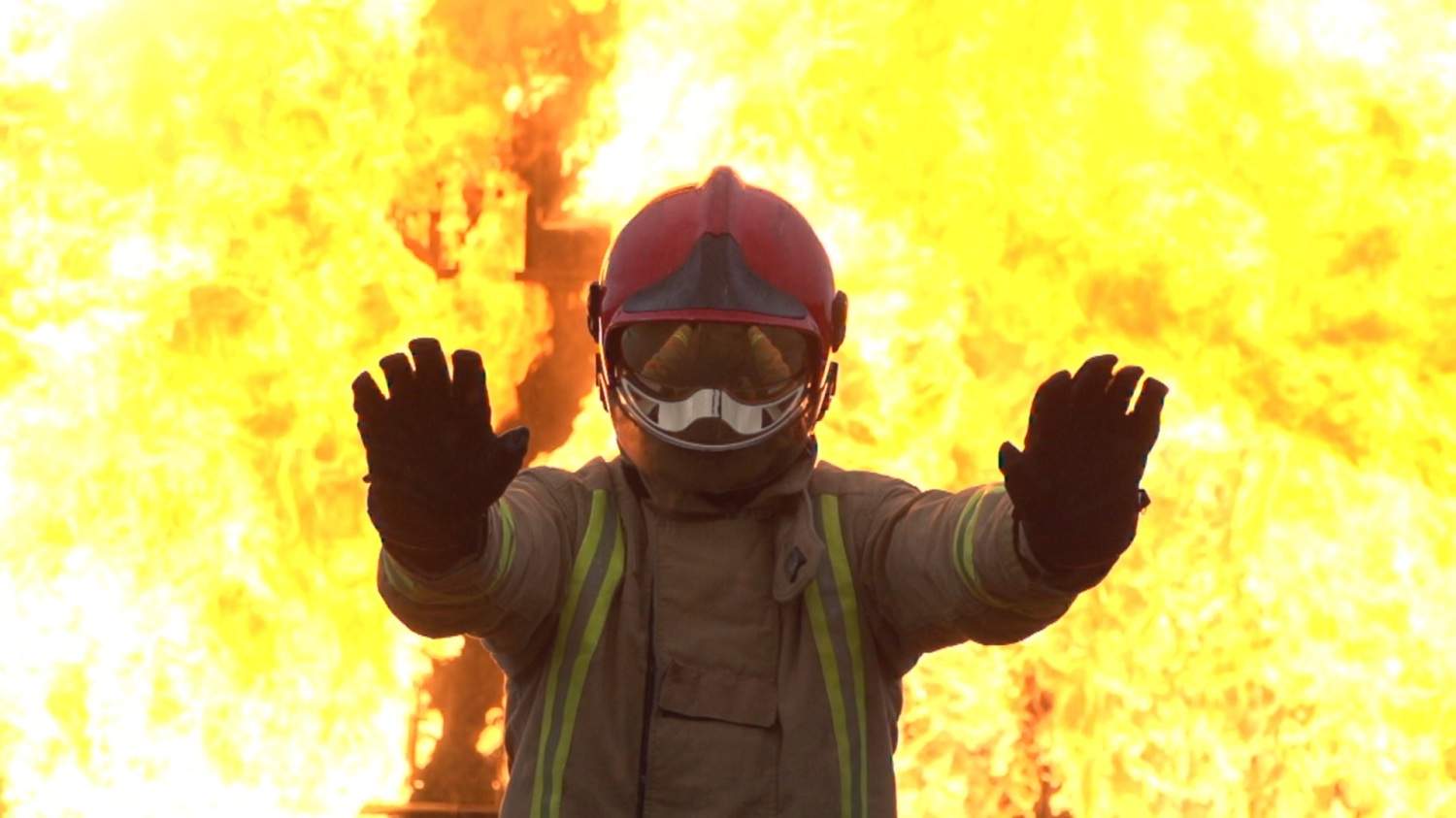 When disaster strikes
Dougal is the presenter of the new reality series, Fierce Earth. “The show exposes us to many natural disasters on the planet, such as tornadoes and tsunamis. In every episode, we pick up interesting topics and simplify it for the audience,” offers the geologist. So, there are episodes on volcanoes in the Mediterranean and of earthquakes in Tokyo. From selecting the location to keeping it visually appealing, there is an enormous amount of research that goes into every episode. “My favourite is the episode of volcanoes,” shares Dougal. “There is a particular mountain in the Mediterranean region that erupts every 15 minutes, and it’s quite visible even at a distance from the lake while sailing to the island,” he explains. Calamity call
The team has also travelled to observe and study the monsoon patterns in Kolkata, and also the wettest place in India, Cherrapunji in Meghalaya. “Monsoon is a key topic when it comes to India. It is very erratic. There were dry days when we were actually waiting for it to rain. It is this unpredictability that makes it more challenging and fun,” says Dougal, who is currently conducting research in the Deccan traps for former active locations of volcanoes. With constant updates in technology, Dougal feels that satellite images, in fact, provide better high-resolution imaging. The scientist is currently working on using drone technology as an instrument to study volcanoes in an easier way. “Drones can give a 360-degree angle and help with the visual imagery,” he explains.
Fierce Earth airs on Sony BBC Earth on weekdays at 9.30 pm.