Chef Saransh Goila was all of 12 years old when he discovered his passion for cooking. Having grown up watching Sanjeev Kapoor’s Khana Khazana from a very young age, he says it was natural for him to pick up cooking as a skill, considering he was brought up in a family that shared a common love for food.

In 2014, the Delhi-based chef set a record in the Limca Book of Records for being the first Indian chef to travel 20,000 kms by road to discover the country’s food heritage. “I discovered my love for travelling after I got the opportunity to do the show, Roti, Rasta aur India, in which I got to travel to a lot of places by road for over a hundred days, and that changed my life,” says the 31-year-old chef. 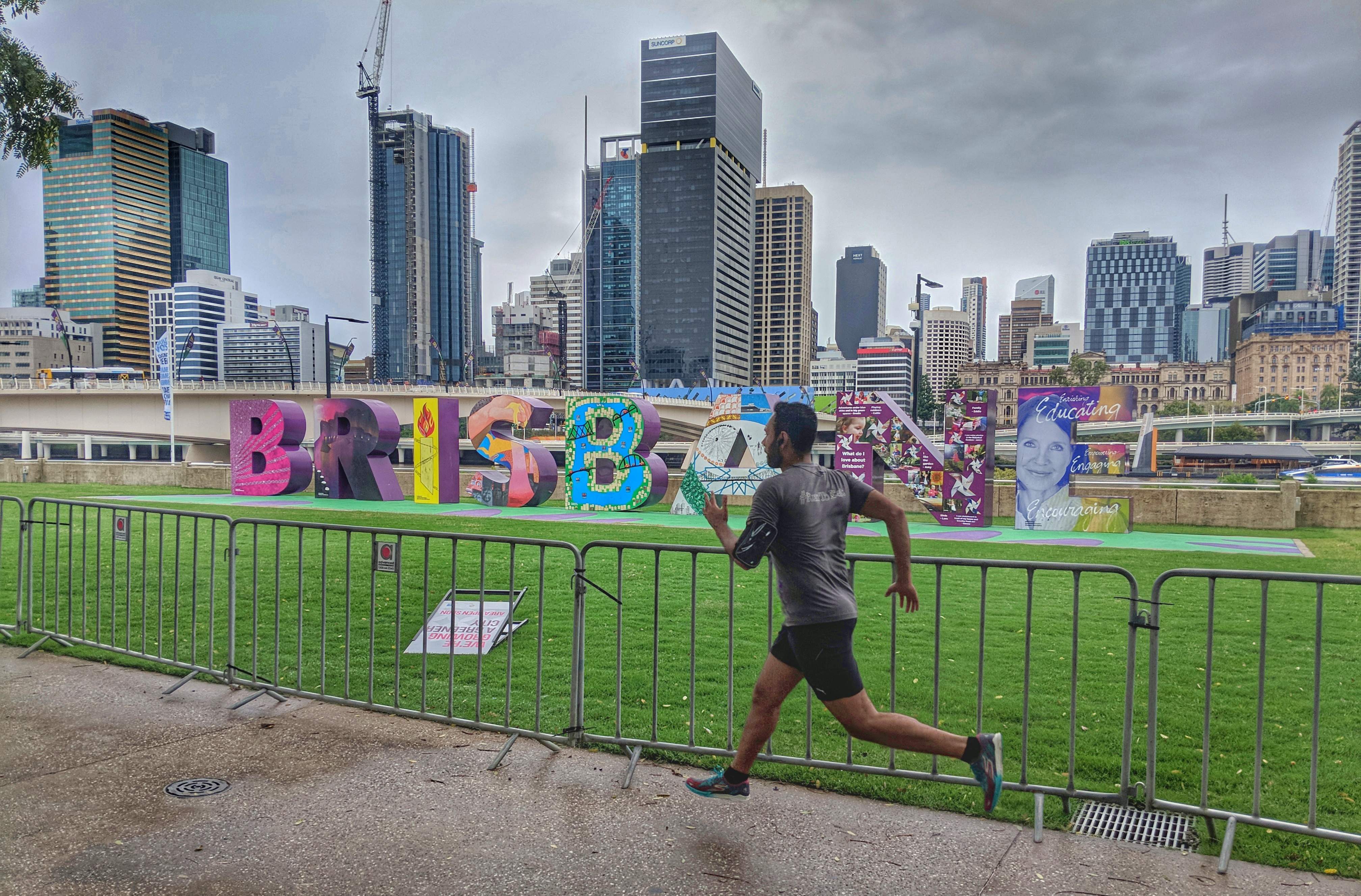 Having recently travelled to Australia for the second season of his web series #RunToEat, he explored cities in order to showcase the food and wine culture there. From beaches and vineyards to national parks, you will see the chef running throughout, which makes the show unique. “When people who love to eat travel, they tend to forget about the fitness aspect,” says the chef. “Running is a great way to explore a city. The show has a listicle format, where the viewers will get to know about the best places to eat and also to run.” Each with a duration of 5-8 minutes, at least four episodes will be shot in each state and the topics covered include top seafood, local and cultural eats, fine dining, best dessert places and drinking spots. 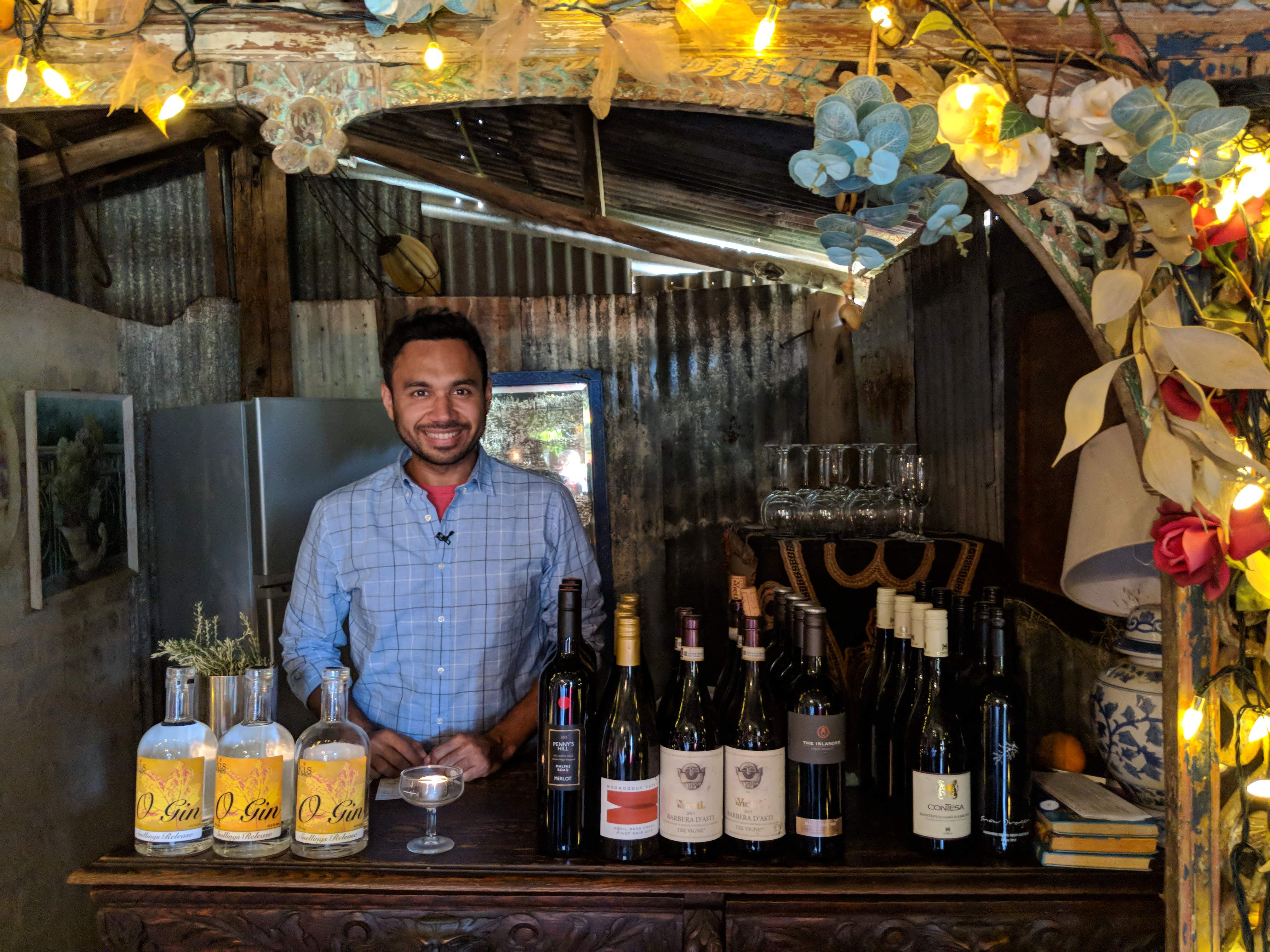 Australia is one of the top gastronomic destinations in the world, according to Saransh. “Be it Adelaide, Brisbane or Gold Coast, all the cities have great food culture and the best thing, according to me, is the produce they have. Even simple fruits and vegetables such as tomatoes, aubergine and potatoes are so delicious and to me, the best in the world.” Vouching for the adventure activities one can do in Australia, he says, “I did surfing, tried hot air ballooning, went roof climbing on the Adelaide Oval, checked out seals, met koalas and fed the kangaroos while I was there.”

On invitation by master chef George Calombaris, Saransh will be flying to Melbourne for the Melbourne Food and Wine Festival this week, where he will be working on a Goila butter chicken (his masterpiece) pop-up.  “I met chef George when he had come down to Mumbai for an event. He tried my butter chicken and told me it was best in the world. For a person like him to try my dish, give feedback and invite me for this pop-up is a great honour,” he shares, adding that he won’t make any changes to the original recipe while serving it there. Apart from the Melbourne Food Festival, his future projects include the third season of #RunToEat, which will be shot in the UK, and the third branch of the Goila Butter Chicken in Mumbai.