Remember Professor X in the X-Men series? For the first time, he joins the unconventional superhero universe with a mix of horror and acting wonders. In an exclusive interaction, Indulge catches up with James McAvoy, as he speaks about how he prepared for his multiple roles in M Night Shyamalan’s (2017) film, Split. Excerpts from the interview: 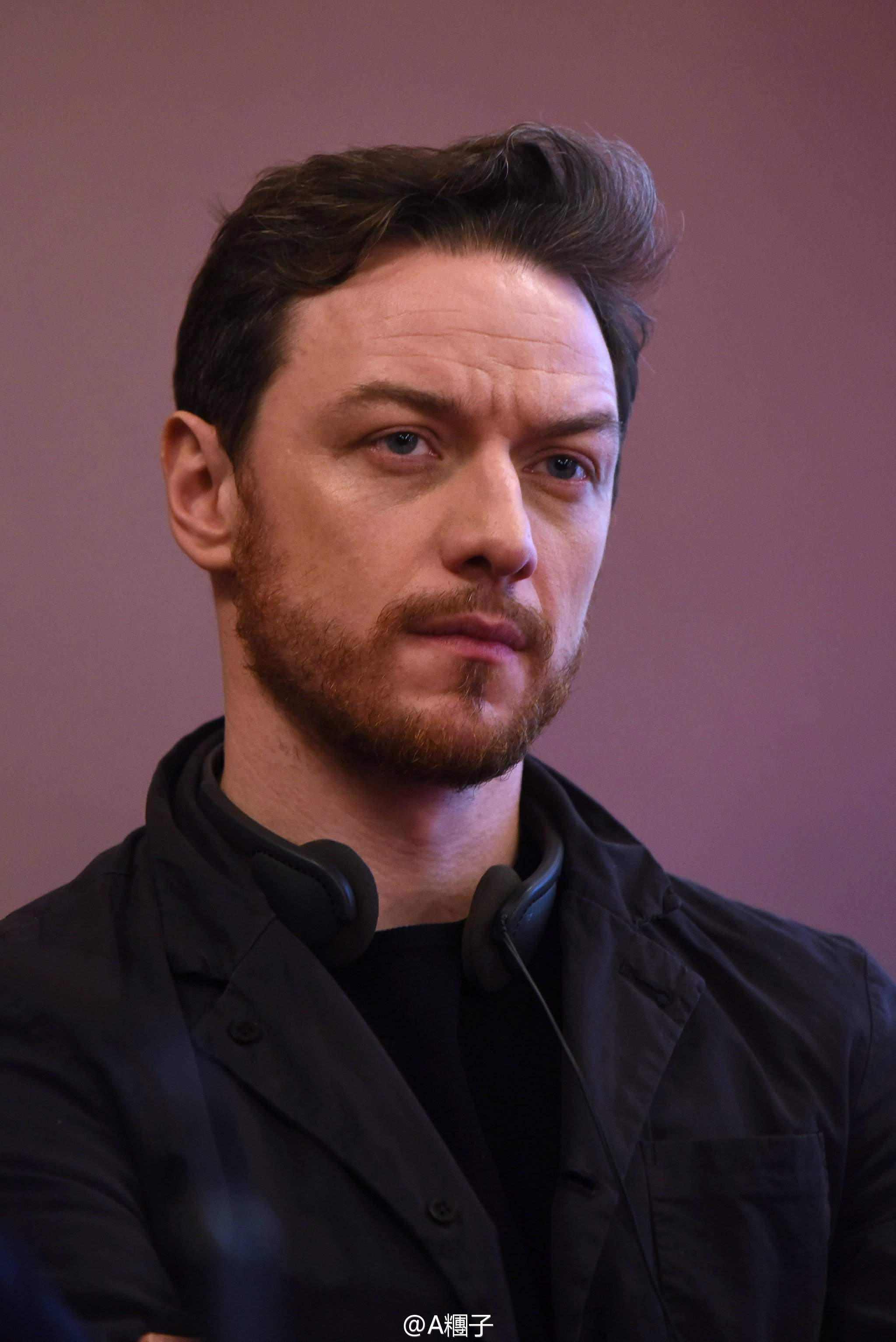 Some actors describe acting as the ultimate high because they can be different people. In Split, you had nine characters to play with...It was definitely a very exciting experience. Acting can be a real high, and I love it. I love performing and I love it when you are playing somebody who is just all in your imagination. There is something about that, when it takes over and when it seems to just have its own life, and you don’t feel like you are playing the character anymore. It’s just happening.
I always remember Ian McKellen talking about playing the piano for a performance. He said that for a few brief moments, he couldn’t tell if the music was coming from the piano or if the music was coming from the person playing the piano.Sometimes, playing a character feels a bit like that. You don’t know if the story is being told through you playing a character, if the character is playing you, if the script is coming through you, or if you are coming through the script.

The movie is extremely entertaining, yet it has several deeper layers. The characters you play are not caricatures, but there is a sense of humour. How did you work that?
A lot of the tone and the humour was in the script, and I could tell that it was supposed to be funny at times. I checked that with Nightand he confirmed that he really wanted the movie to be funny, disturbing and horrific.The humour is a way of being truthful to the people that we are playing. Some of the people, of the different personalities, are enjoying themselves, and they are enjoying being out. Three of them had been ostracised for such a long time, and not allowed to express themselves, because they represent parts of Kevin’s overall personality that aren’t seen as desirable. So it’s almost like they are getting a chance to perform a bit as well.

In some way, there is a theatrical feel to the film. Do you think, perhaps, that was why Night called you for the part?
Yeah, I think so. Night met me in San Diego during Comic-Con. I was bald from playing Professor X, and I don’t think Night had ever seen me like that before. He was impressed by how different I looked and apparently, he immediately started thinking if that could work for the film. These things happen for a mix of chance and deliberation. It’s a fantastic aspect of our work.

Anya Taylor-Joy (Casey) told me that Patricia was the scariest of the multiple personalities.
I agree. Patricia was probably the most disturbing character, because I felt like her reason for being is
faith. Faith was the thing that Kevin was missing, when she was missing. So, she was born to take up that slack and replace that faith. When Kevin was having a crisis of faith, Patricia would appear and take care of it, because she believed. At some point, she was ostracised and cast aside, and not allowed into the light — so her faith died. So, she places that faith in a creation of her own, and I think she is key to creating the Beast. It’s almost like demon worship. I think she really goes deep into that and there is a malevolent, sadistic, torturous side of her.

How do you interpret the line about ‘purity’ and ‘the broken’ being more evolved?
It’s the idea that what doesn’t kill you makes you stronger. Unless you have suffered great pain and haven’t been tempered, and haven’t been straightened and tested. Going through the crucible made you stronger. At its heart, it is the same idea as a superhero movie. For instance, “My parents were killed in front of my eyes, it’s the worst thing that ever happened to me, but it made me the Batman.” Night is just enjoying playing with that idea in a slightly different way.