Holy Snakes: Frank Cuesta's latest quest is to search for the deadliest snake in the world

He claims to have no fear. Life might have beat down Francisco Javier Cuesta Ramos, better known as Frank Cuesta, but he has always made it a point to pick himself up, dust himself off, and move forward. A car accident halted the career of this former professional tennis player, but today, he runs the Frank Cuesta Tennis Academy in Thailand, where he now lives.

The 46-year-old is a popular face worldwide thanks to his adventures in the wild. Whether it is chasing the Royal Bengal Tiger in India, or discovering the wildlife in the Amazonian jungles, his quest for showcasing animals in the wild, in their natural surroundings, has been tireless. In Wild Frank-Black Mamba, the adventurer is all set to return to Africa, to take on what he describes as one of his most ambitious challenges yet — to come to face-to-face with the Black Mamba, one of the most lethal snakes on the planet, whose bite is so poisonous, it is known as the ‘kiss of death’. 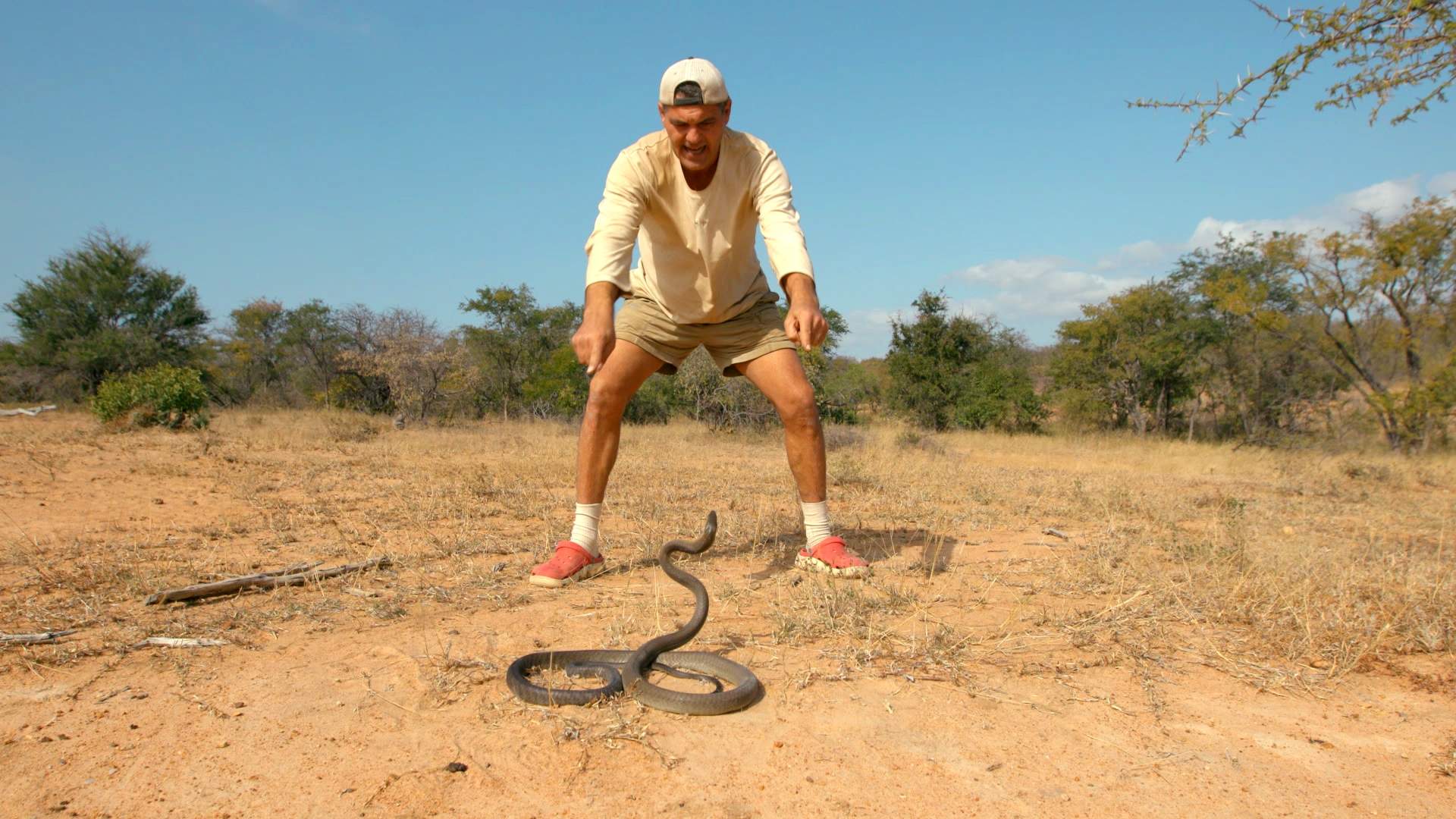 Ask Cuesta how does one prepare for a challenge like this, and the wildlife expert says, “I have worked with snakes and reptiles before, so this is not something that is new to me. However, this is the first time I will be facing the Black Mamba. I knew I was going to handle them more than once when we were shooting, so I went to Africa before we began filming and looked for them. Once I found them, I watched them for about 10 days and learned from them – their movements, reactions, etc. Only then did the crew join in.”

Cuesta and his team faced multiple challenges along the way, on their journey through the grasslands of Southern Africa, including witnessing a face-off between a rhino and a lion. But he says the biggest challenge was handling not one, but two Black Mambas at the same time. Ask him if he was scared at any point, and he declares, “There has never been any fear, only happiness. The day I feel fear, I will stay at home.” Interestingly, Black Mamba is also the name of a group of South African women, dressed in camouflage, who are dedicated to preventing poaching in the area. On the show, Cuesta enlists the help of these women to find the Black Mamba, and also help further their efforts in protecting the wildlife in their area, by dismantling traps set by poachers and exercising an educative role.
As we wrap up the conversation, we ask him for one bit of advice that he would share for those who want to get over their fear of reptiles, and he says, “Just look at them as animals that are more scared of you than you are of them.”