Fortifying its objectives in creating regional original content, Viu is all set to announce the second season of its popular Telugu series Pelli Gola. Filled with umpteen fun, the show has an alluring and appealing storyline with a perfect amalgamation of dramatic sequences that take place in Indian weddings. The first edition of this series was a huge success and hence taking its legacy forward, the makers of the show present to you yet another season of unlimited dosage of entertainment.

Helmed by director Malik Ram, Pelli Gola 2 will revolve around the ups and downs of marriage. The sequel will take the viewers on the journey of a beautiful love story of Jagdamba and Varun, which is portrayed by talented actors Varshini Sounderajana and Abhijeet Duddala respectively. The renowned artists Moin, Chandini and Anil Kalyan among many others will also be a part of this mesmeric tale of falling in love and taking one’s relationship to the next level of togetherness – Marriage. 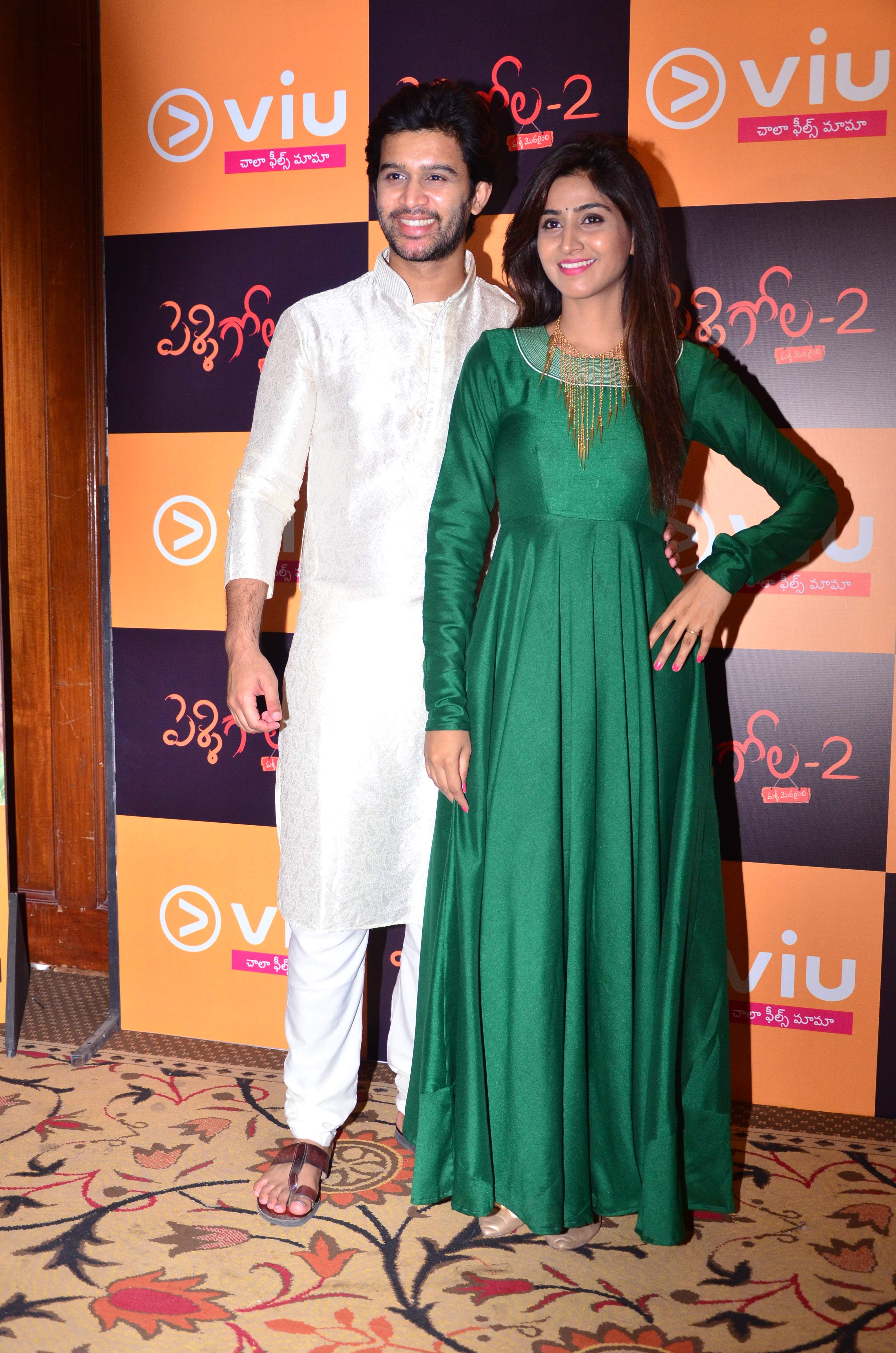 Speaking on the launch of Pelli Gola 2, director Malik Ram said, “I'm glad that the season 1 was a big success and we are able to continue the story thereon which was so exciting because I myself wanted to know more about what happened after that with the characters. This interest persuaded us to write the Season 2 which is a ride of emotions. Like we expected we came up with a satisfying story which will be better than the first one.”

Speaking on the launch, Abijeet Duddala said, “After the phenomenal response we received on Pelli Gola Season 1, I am extremely excited to announce the second season, and the beautiful journey of our characters Varun and Jagdamba. In this season, the characters are now married and they take the audience through the ups and downs of their married life. Even though my character is level-headed, he is still faced with difficult choices that life and love has to offer.” He added, “I love what the makers have done in Season 2 and you will be surprised at how one can find love in chaos.”

Commenting on the launch, Varshini Sounderajana said, “I was delighted to see the positive responses we got for Pelli Gola season 1. In Pelli Gola 2, the story is so real that every couple will relate to what Jagdamba and Varun face in their marriage. I was excited and surprised at the same time, by the turn that their relationship takes. I am glad that I get to play such a unique character who has so much to offer and can captivate the millennial. I am sure that people will love the second season even more. I can’t wait for our viewers to join us in this journey.”