Melting icebergs, bioluminescent fish, octopi using shells as armour — these are just a few of the things one can expect to see on the brand new show Blue Planet II. More than 15 years after the debut of The Blue Planet, executive producer, BBC Natural History Unit, James Honeyborne felt it was time to make a second series. Just like its award-winning prequel, Blue Planet II, has world-renowned broadcaster and naturalist, Sir David Attenborough as the narrator and famous music director Hans Zimmer composing the main music score.

However, there is more this time. Thanks to technology and new scientific advancements, they have new and unexplored stories about the world’s oceans and marine life. The Blue Planet II team spent thousands of hours in the deep sea, and that is 10 times more than they were able to do in the original series. “And when you spend that long you see things that no one else has seen before,” says Honeyborne. From the footage, new behaviours of sea creatures have been discovered and scientists have begun writing papers on the findings of the show.

Having directed Meerkats The Movie, Honeyborne has also won a BAFTA in 2016 for his work in Big Blue Live and admits that his fascination for the oceans is special. He says, “I find it a very beautiful place to work and the thing about the ocean is that it can feel alien, remote, cold, slimy, scary, threatening and that’s really because we see so little of life beneath the waves. But if you can immerse yourself in that world, you’ll be surprised how much like our own it really is.” 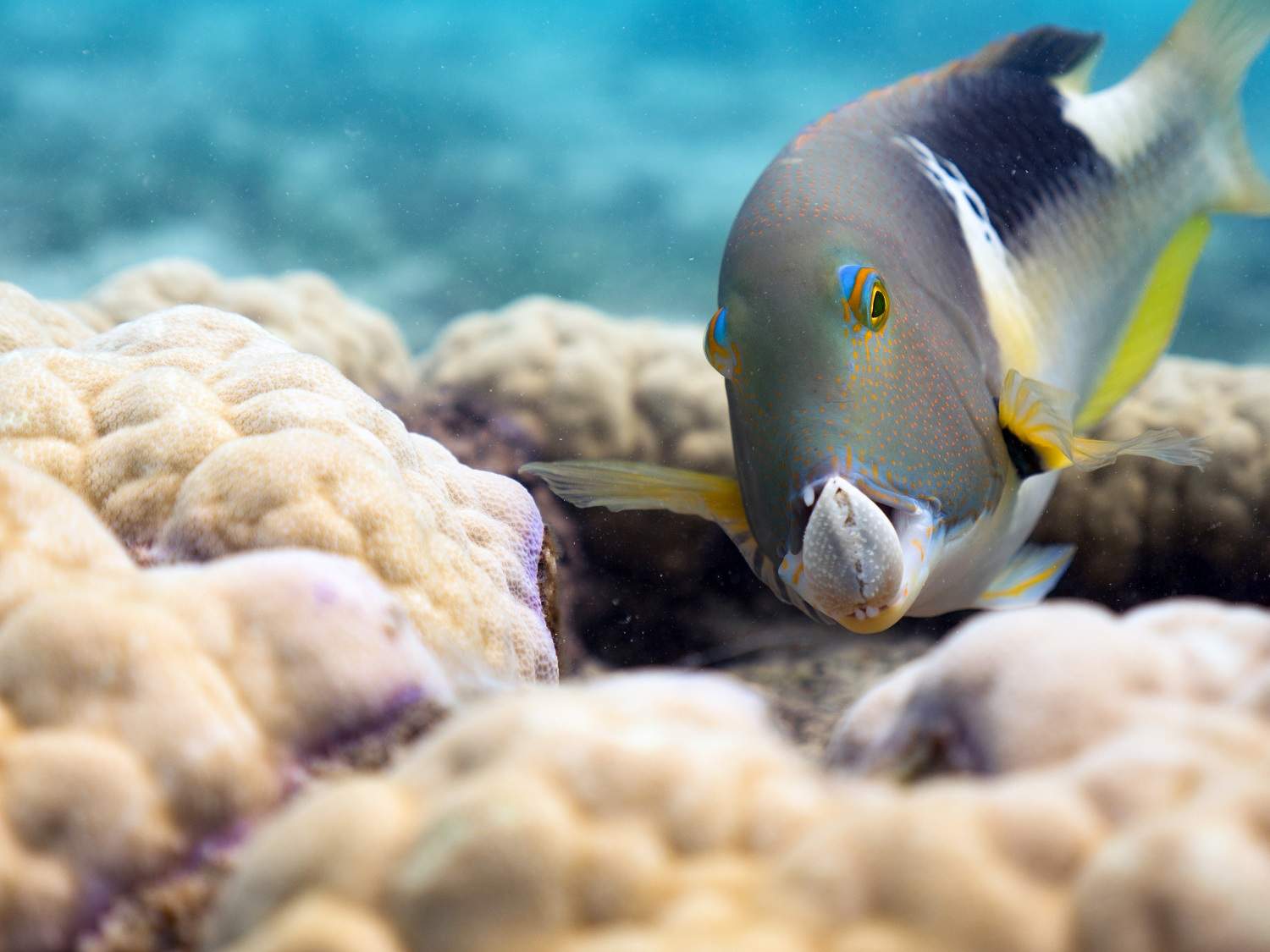 His favourite moments on the show include a scene with a giant trevally, a huge fish predator, which launched out of the water to catch birds in mid-air. “That really was truly astonishing. And we are the first people to film this behaviour in detail, it blew our minds when we discovered that. In another episode, we have an octopus that used shells as body armour when it was attacked by sharks and really everywhere you look, you see fish, squid, octopus and other sea creatures doing extraordinary things that you wouldn’t have expected.”

The show was filmed in 39 countries over the course of five years. In fact, at the India premiere on May 18 in Mumbai, Bollywood celebrities like Arjun Rampal, Kalki Koechlin, Karan Singh Grover and Soha Ali Khan among many others, were spotted at the Sony BBC Blue Carpet event. 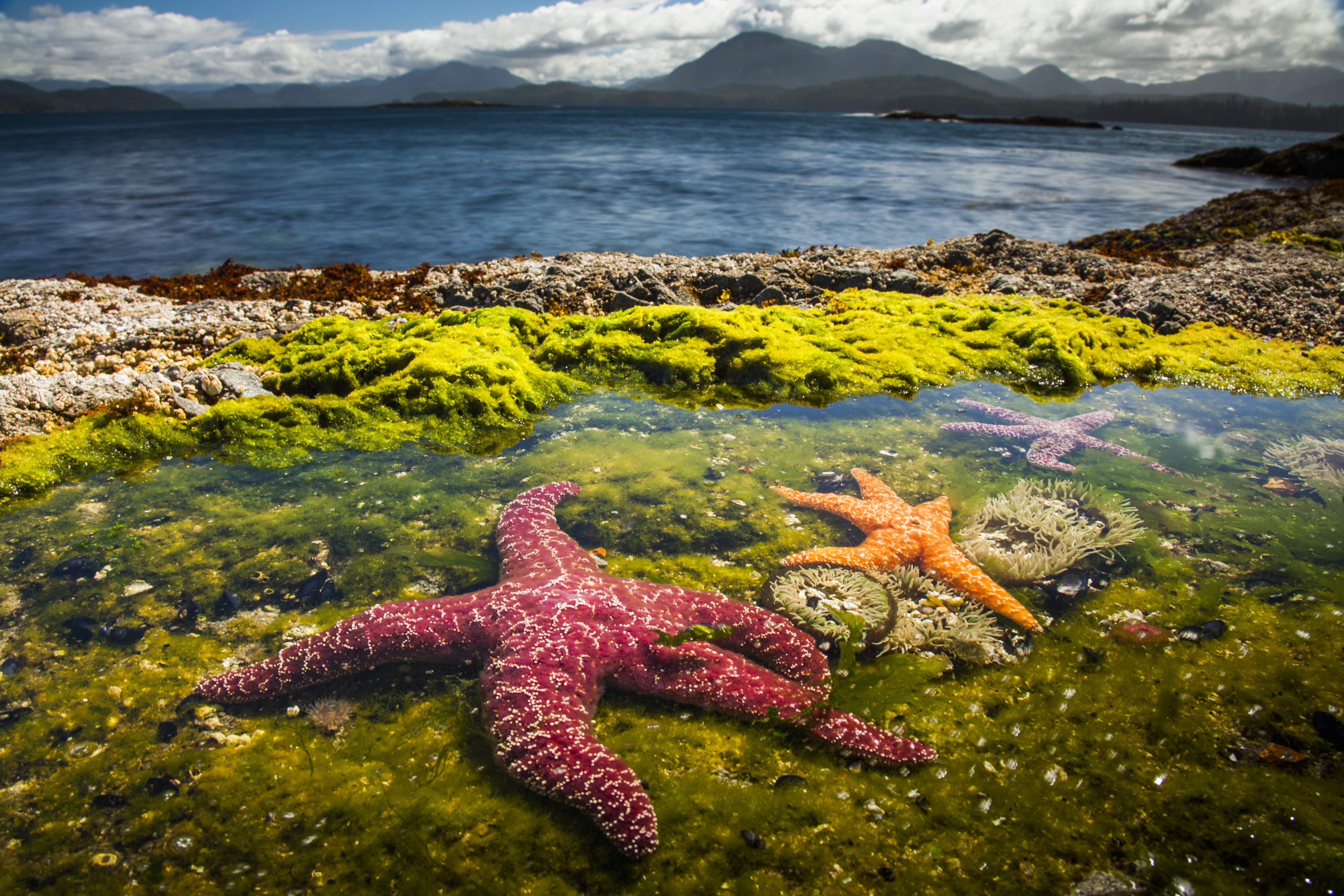 The project has bagged awards already. Blue Planet II has received Virgin TV’s Must-See Moment award and Huw Wheldon Award for Specialist Factual at the prestigious 2018 British Academy Television Awards. The 90-minute documentary is being screened in movies and the episodes will air on TV next month.