Here are five shows you could definitely binge-watch this weekend

If you can’t step out in the scorching summer heat, here are the hottest 5 Indian shows you need to be binge-watching right now in the comfort of your air-conditioned room!

The Reunion… Jab They Met Again 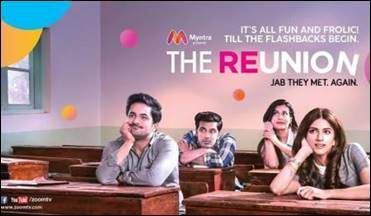 Nostalgia is the theme of this new series by Zoom Studios Original titled ‘The Reunion… Jab They Met Again’. A crazy rollercoaster ride, one cannot help but look back at their own fun-filled college days while watching this show. Directed by the very talented Karishma Kohli, the series is about a group of friends from Bourbon High’s class of 2008 who reunite after 10 years at a hill station. Unresolved issues surface and play the party pooper, highlighting the fact that sometimes to look forward, it’s important to rewind and see how far you’ve come. Fans of the show are raving about Aarya, Deva, Dev, and Gaurav after seeing the first four episodes. It has indeed become a runaway success. 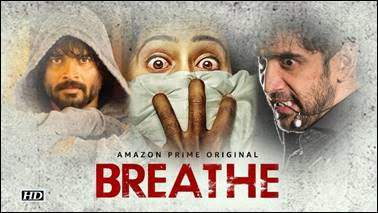 Very few thriller series keep the audience on the edge of their seats. ‘Breathe’ by Amazon Video is definitely a nail-biter. This spine chiller explores the lives of ordinary men, faced with extraordinary circumstances. As crime branch officer Kabir tries to stitch the pieces of unexpected deaths together, it leads him to an unlikely suspect. 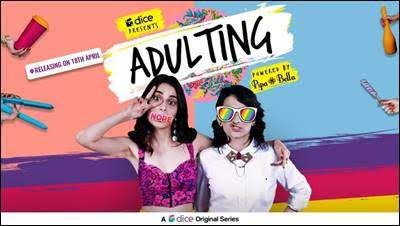 There comes a time in everyone’s life when they must move out of their parents’ home and adjust to a totally new city. This coming-of-age web series by Dice Media presents the daily lives of two young women, Nikhat and Ray, as they shift to Mumbai for work. The show hilariously explores their journey of becoming independent adults, a way of life almost every millennial can relate to. ‘Inside Edge’ is an Indian-American series by Amazon Video based on a fictional T20 cricket team, Mumbai Mavericks, which plays in the Powerplay League. The series is truly a guilty pleasure watch. Each episode leaves you wanting for more. The episodes are crisp and it is a treat to watch Richa Chadha, Tanuj Virwani, Vivek Oberoi and Angad Bedi put on great performances. 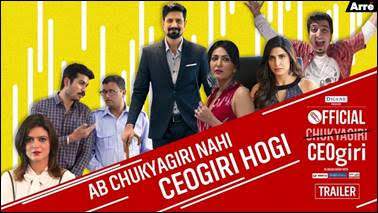 ‘Official CEOgiri’ by Arre is the sequel to the much-celebrated hit, ‘Official Chukyagiri’. The series revolves around D, the CEO of Digital Analog, a digital marketing start-up. But he is no ordinary CEO. In fact, he considers himself less than ordinary. The crimp in his CEOgiri style is SAD – Social Anxiety Disorder, which renders him a dysfunctional misfit of a CEO. The series serves up the corporate world in a twisted yet fun manner.