‘I just need to enjoy my craft’: Undekhi’s Rinku aka Surya Sharma

Crime thrillers are dominating the OTT platforms and joining the bandwagon is SonyLIV’s Undekhi. Inspired by true events, the series revolves around two murders - one happened in a forest and is being investigated about and another that took place in front of everyone and yet has no witnesses or no man in uniform to investigate. Set in the picturesque Manali with a wedding happening in the backdrop, the 10-episode series is engaging, and shining bright here is Surya Sharma who plays the role of Rinku. Although not the real son of Papaji, the patriarch of the Atawal family, Rinku is somebody who takes all the decisions and gets things done, irrespective of the route needed.

“The instructions were to create a person whose presence in a room can be felt by everyone present. I didn’t know how to go about creating such an aura but after doing workshops for over two months, I eventually caught the right nerve of Rinku. I would mostly emote through my eyes and practice my words until they start reflecting in my body language. And, I started living the character, so much so that when I was told that Rinku would watch a girl getting undressed during a scene, I said he wouldn’t because, for him, it is about exercising his power and nothing else. So, there are certain things that you cannot hinder, like your demeanour even if for a shot,” says 30-year-old Surya who successfully manages to create an aura that’s simply scary and unpredictable.

Surya was last seen in Hostages where he played one of the kidnappers who was also rather brutal. Upon being asked if playing a negative character has even been a concern, Surya admits being a person of the craft who loves indulging in his work. “I just need to enjoy my craft. These days, everybody wants to see complex characters and the popularity of Joker and Narcos is a testament to it. Besides, after reading the script, I saw a lot of plus points in Rinku, like his unconditional love for papaji and whatever he does, it is to save his father.” 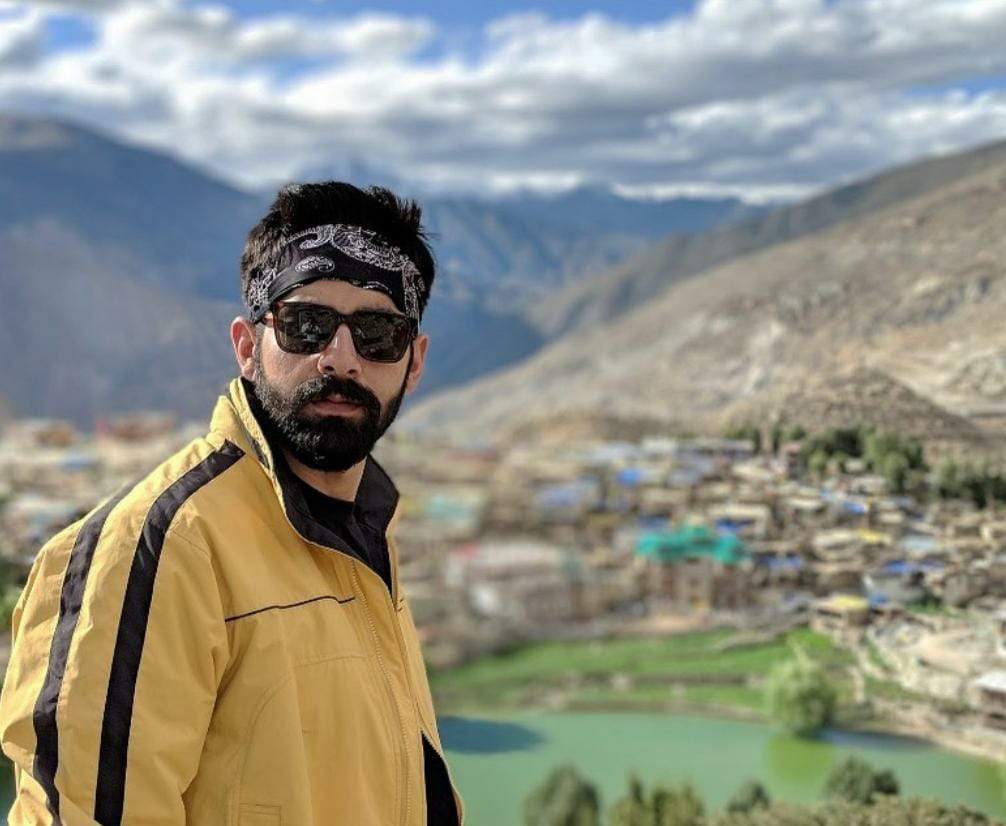 This love for the craft was unearthed by the actor during his first acting stint, which came his way after 800 odd auctions, about five years ago. “It was a very brief role… it had screentime of just one-and-a-half-minute but it got me addicted to the craft of acting,” he adds. Over the years, Surya did advertisements and cameos in serials, which were appreciated and even got him lead role offers in daily soaps but when that happened, he chose to step back. “I thought it would limit my craft. So, I took a break and made my approach more focused, solely towards films,” he says.

While he got a small role in Veere Di Wedding, he was barely noticed until Hostages happened. And, it wasn’t until Undekhi that he truly shines. But, how tough was to wait all these years for this big break? “It tests your patience. You try really hard, hope to crack something and a day before getting confirmed, you would be told that since you are a newcomer, you are getting replaced with a known face. Everyone in Bombay gets divided into categories like newcomer, semi-known and known but how could you categorise craft like that?,” says Surya with part disbelief and part anger. However, for now, things look good for the actor who has a film and a few web-series, including the second season of Hostages, in his hands. “The film was supposed to start in April but then COVID happened so we are waiting for things to become better but it is happening for sure,” he signs off.

Undekhi is streaming on SonyLIV