Weekend guide: A look at 8 new shows and movies that released recently on OTT platforms

It's been over three months since the lockdown was announced with COVID 19 pandemic situation grappling the entire world and people were forced to stay at home. While social distancing subtly became everyone's norm, another trend that widely picked up across demographics is the rise in use of OTT platforms and the demand for original content. And, now that the hunt for fresh content has started, we are easing it further for you, listing down the top eight new digital releases you should definitely not miss this weekend: 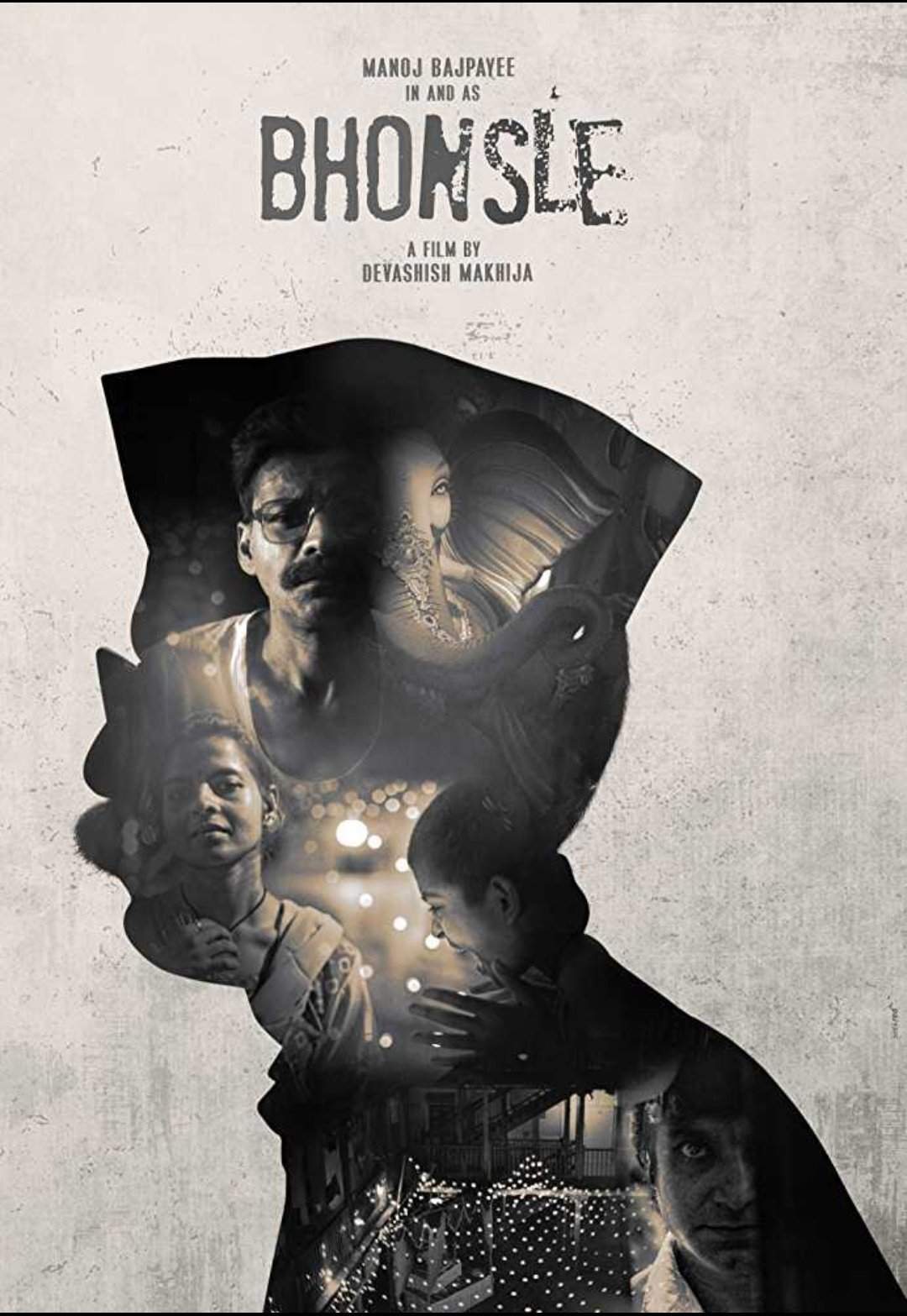 Manoj Bajpayee’s much-delayed film Bhonsle is out and features him in a never-seen-before avatar. The actor plays a traditional Maharashtrian who supports what’s right instead of taking the easier route of being loyal to his home state. 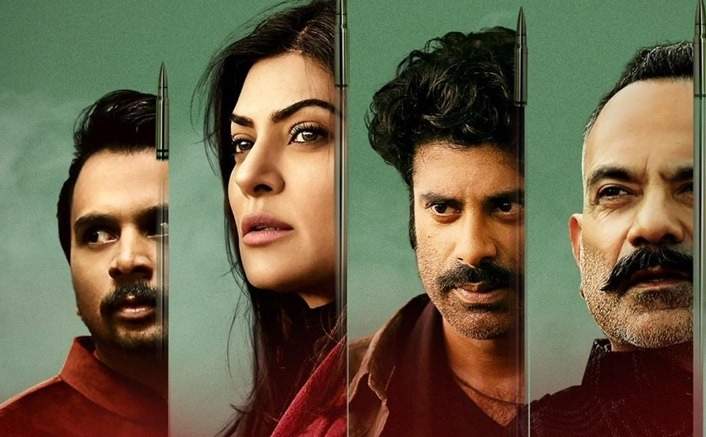 Based on the Dutch series Penoza, Aarya marks Sushmita Sen’s comeback. But she’s not the only noughties actor returning to the silver screen. Chandrachur Singh, of Josh and Kya Kehna fame, also features in this series. Created by Ram Madhvani, this crime drama also has Sikander Kher, Namit Das and Ankur Bhatia playing lead roles. 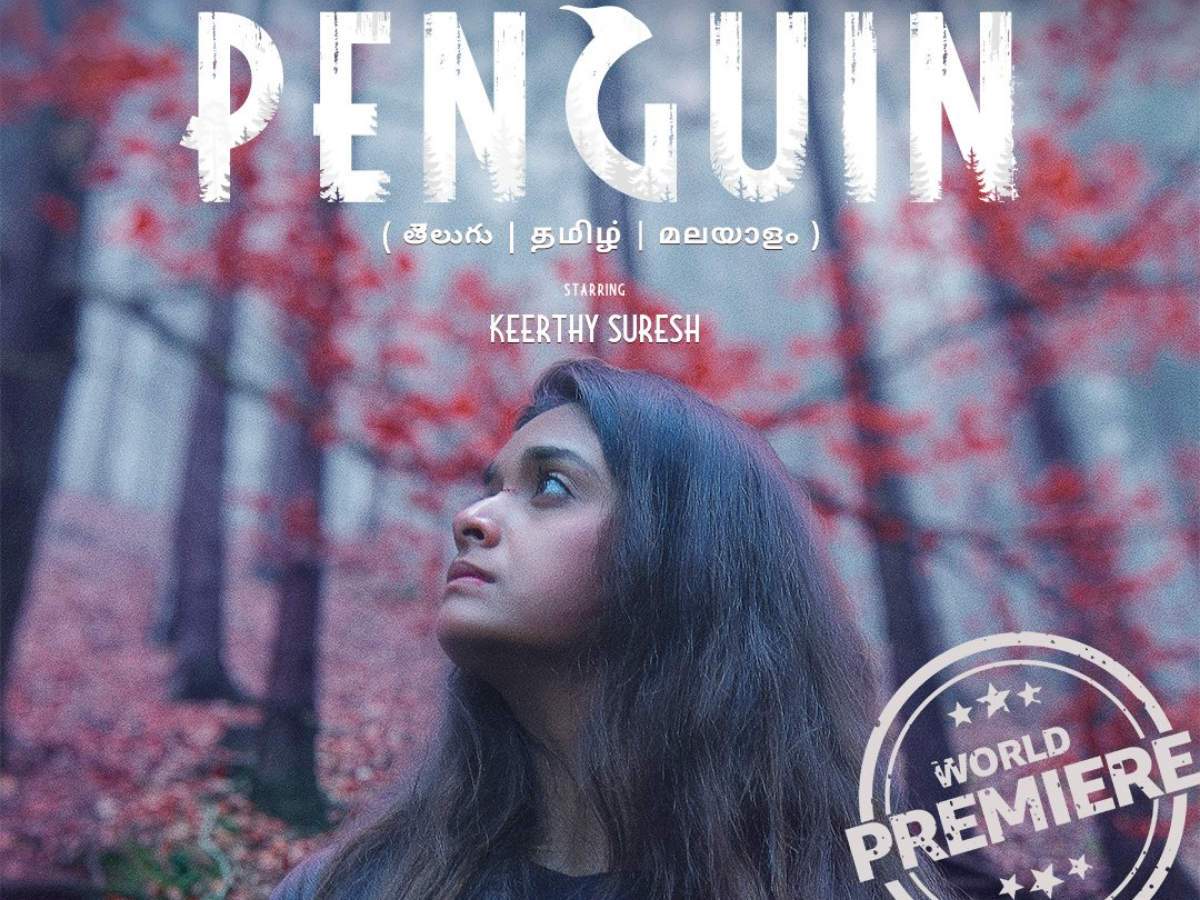 A new addition to the women-centric movies as well as the ones that are skipping theatrical release to premiere exclusively on the digital platform is Penguin. The spine-chilling crime thriller stars Keerthy Suresh (Mahanati) as a pregnant mother who sets out on a dangerous and physically demanding journey to unravel a mystery from her past and save her loved ones. Penguin is produced by Karthik Subbaraj (Jigarthanda) and marks the directorial debut of Eashvar Karthic. 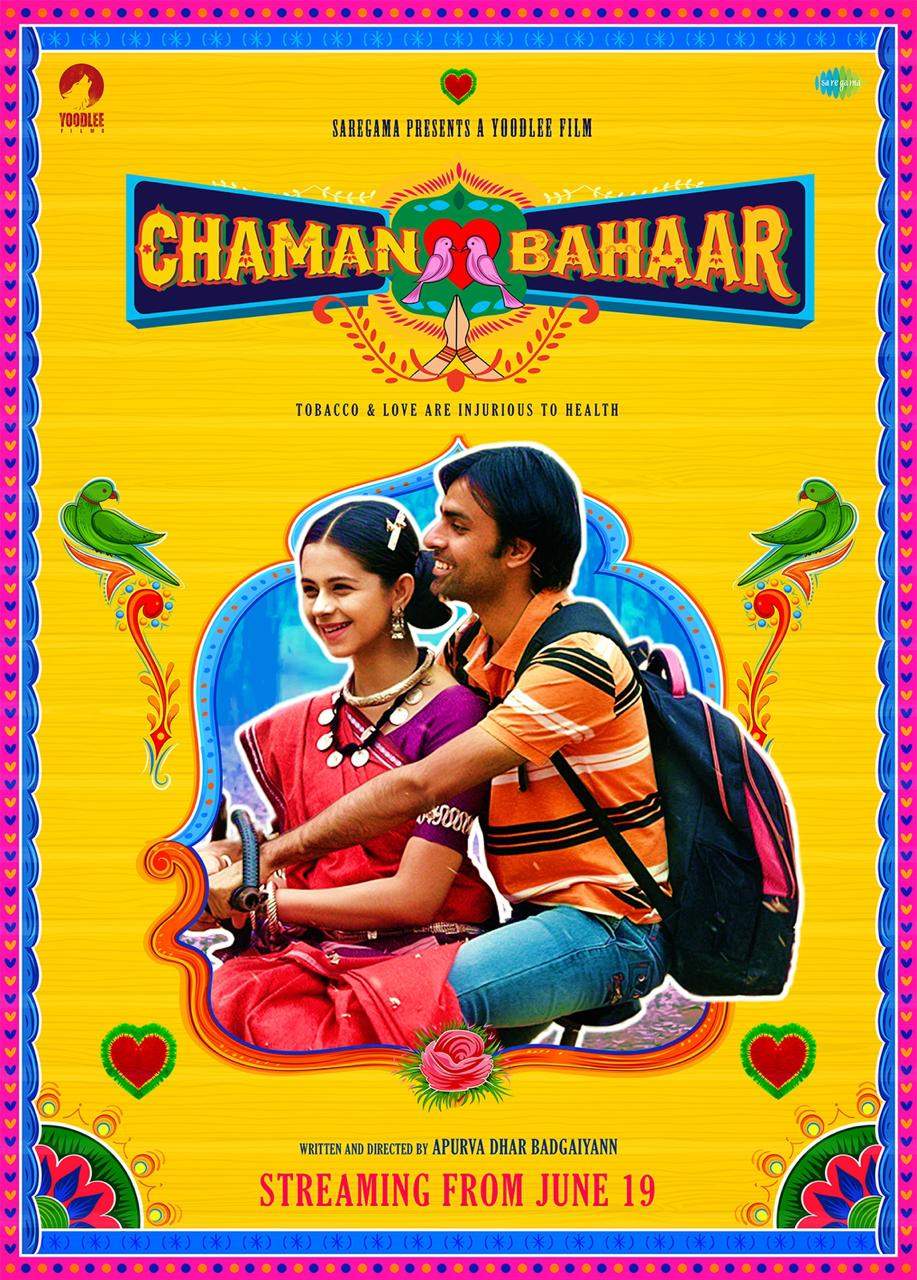 Chaman Bahaar features Jitendra Kumar, of Shubh Mangal Zyaada Savdhaan fame, in the lead as the owner of a pan-bidi shop. He falls in love with a pretty girl living across the street from him. However, he is not the only one. In fact, his shop becomes the hub for all of the roadside romeos who like this girl, resulting in his business witnessing tremendous growth. But, he is not happy. If anything, he experiences love, jealousy and betrayal without meeting her even once. 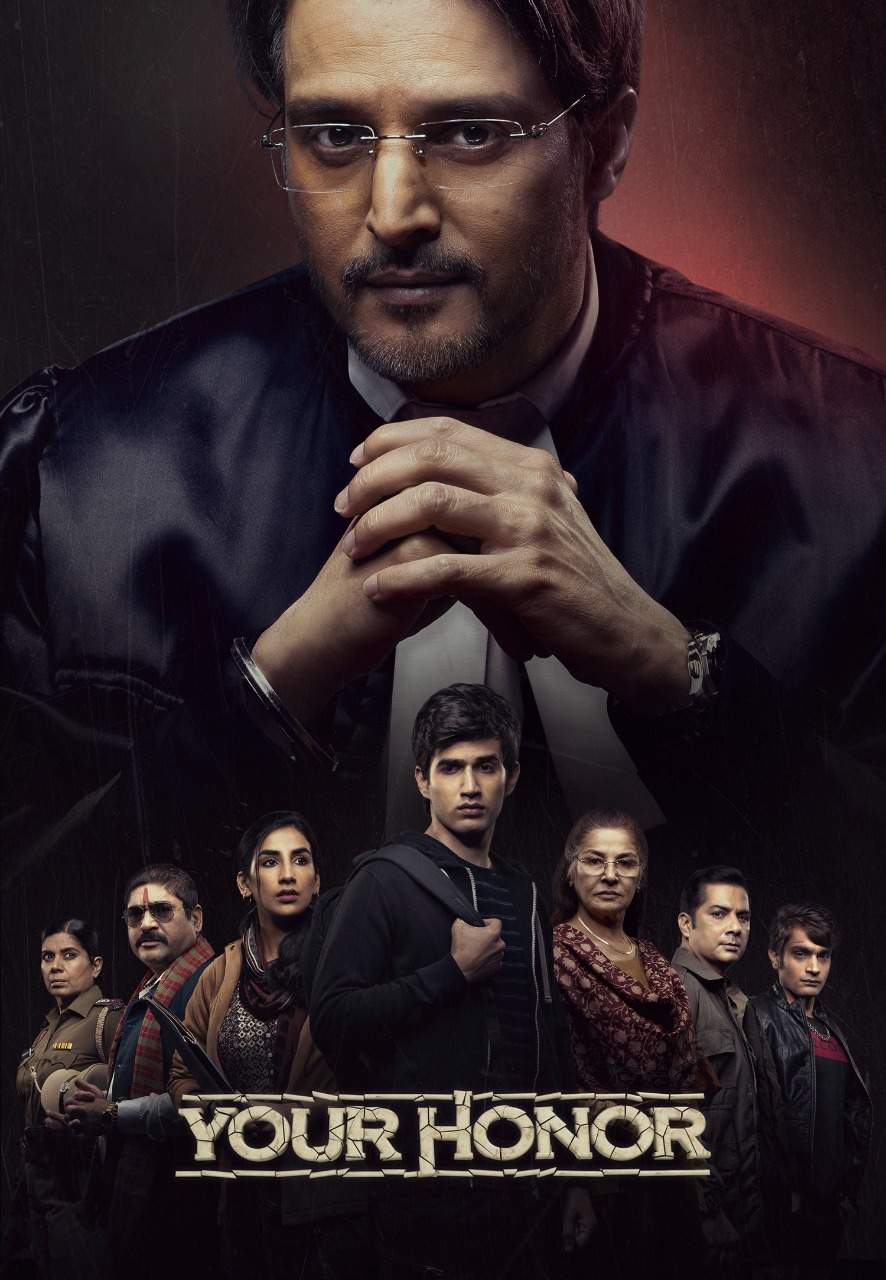 Another exciting Indian web series releasing this week is Your Honor. It features Jimmy Sheirgill in the lead as a Judge. The plot of this series is that the Judge’s 18-year-old son sneaks out in his father’s car and ends up being involved in a hit and run case. The victim of his rash driving is a feared gangster’s son who was travelling on his bike. While the police is on a lookout for the driver involved in this case, Sheirgill’s character deals with a dilemma - to do just with his profession or his child? The story in Kehne ko Humsafar Hain Season 3 begins after three years where Rohit and Ananya have separated for good after he cheated on Ananya. He has gone the rogue way and buried his past in alcohol and women whereas Ananya has earned success for her business while managing to be a mother. Poonam has also moved on with her life by remarrying and made peace with her failed marriage with Rohit. They all come face-to-face for Nikki’s wedding and find the bitterness of the past between them. Kehne ko Humsafar Hain Season 3 web series shows how mistakes can end precious relations and affect lives. Will the three of them stand true to the phrase ‘Kehne ko Humsafar Hain’? 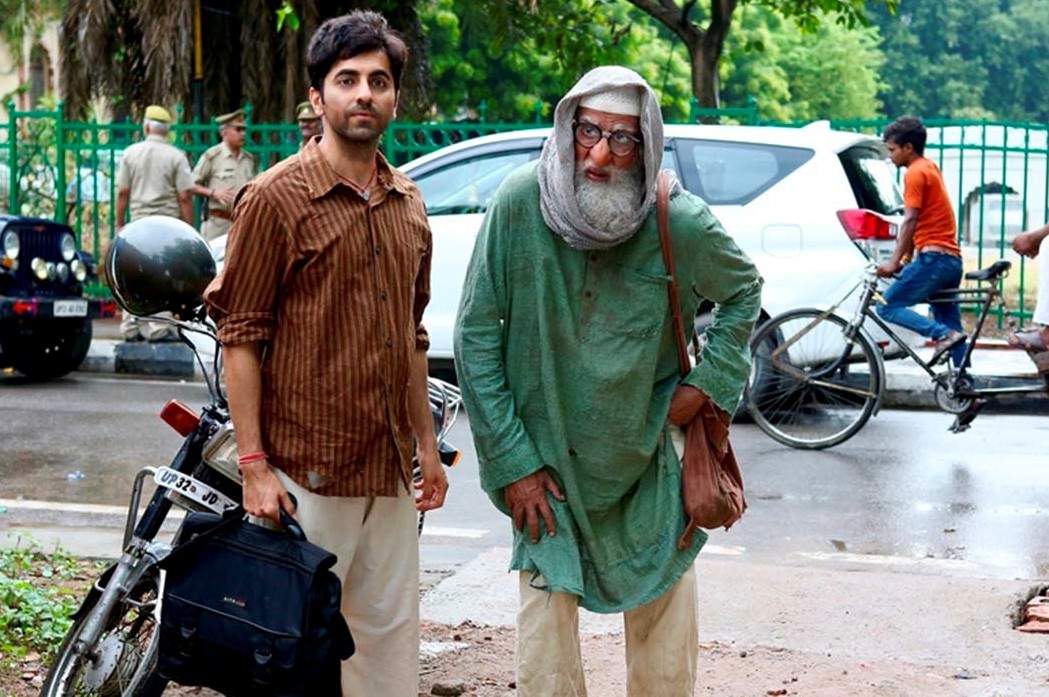 Gulabo Sitabo is a unique slice-of-life dramedy where Mirza and Baankey, much like Tom and Jerry are unique and unmatched, friend and foe, naughty and smart, little and large – all things required to produce chaos. A Rising Sun Films production, Gulabo Sitabo is directed by Shoojit Sircar, written by Juhi Chaturvedi and produced by Ronnie Lahiri and Sheel Kumar. 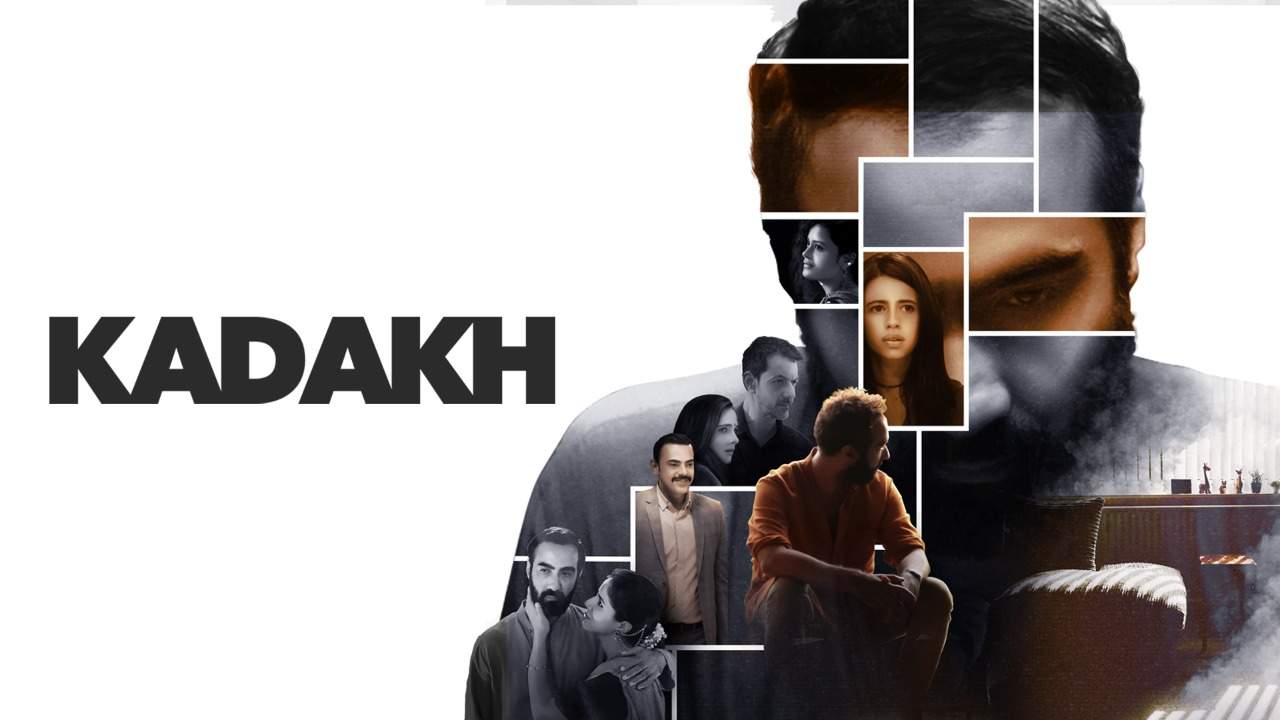 On the day Sunil (Ranvir Shorey) and Malti (Mansi Multani) are hosting a Diwali party, Sunil is visited by an uninvited guest – the husband of the woman he is having an extramarital affair with. What follows is a series of events that turns their festival of lights into a night of dark revelations. Kadakh brings an ensemble cast of Ranvir Shorey, Mansi Multani, Cyrus Sahukar, Shruti Seth, Tara Sharma Saluja, Sagar Deshmukh, Nupur Asthana, Kalki Koechlin, Chandrachoor Rai, Palomi Ghosh, Manoj Pahwa and Yamini Das.