From Sushmita Sen to Karisma Kapoor, here's a look at eight film actors who debuted on OTT platforms with impactful roles

Some of the top Hindi film stars have turned towards OTT platforms and have debuted with some distinctive roles in web series. We take a look at the top stars who have made an impact with their performances.

Sushmita Sen
After a decade long break from Hindi films, Sushmita Sen surprised everyone with the official announcement of her debut web series Aarya streaming on Disney+ Hotstar. The verdict is out and Sushmita Sen hasn’t disappointed her fans. Aarya is one of her most convincing performances as she fronts the titular character who takes charge of her family's pharma firm, opium plantation and drug warehouse after her husband is killed. 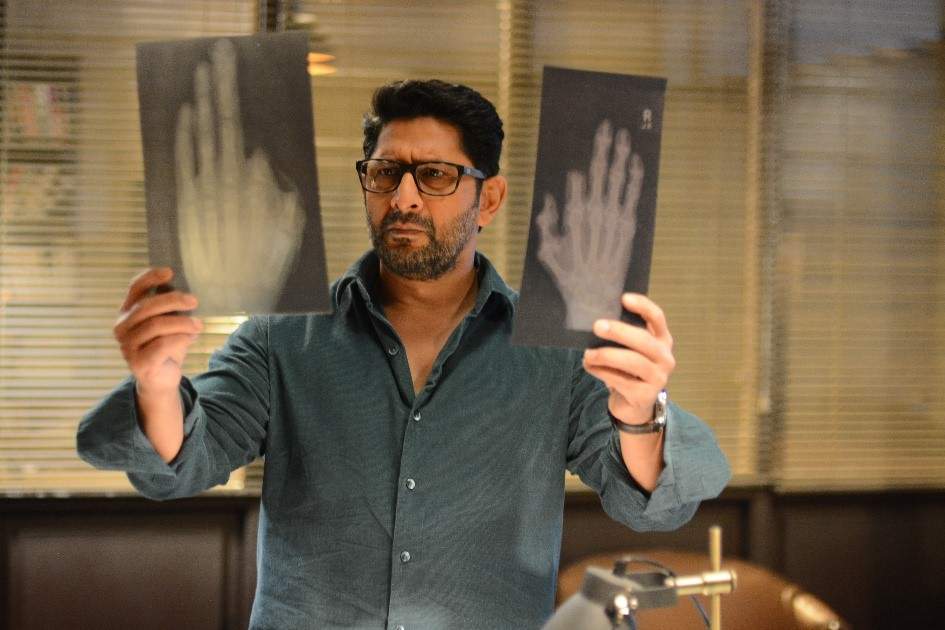 Arshad Warsi
From playing the iconic Circuit in the Munna Bhai series to Babban in Ishqiya, Arshad Warsi has made a mark in Hindi films. He yet again proved his acting prowess in Asur, a Voot Select original. Arshad, who plays a layered and intense character of CBI official Dhananjay Rajpoot in the series has become the talk of the town ever since Season 1 of Asur came on floors, with the audience waiting for Season 2 already. Just the ideal web debut one can dream of. 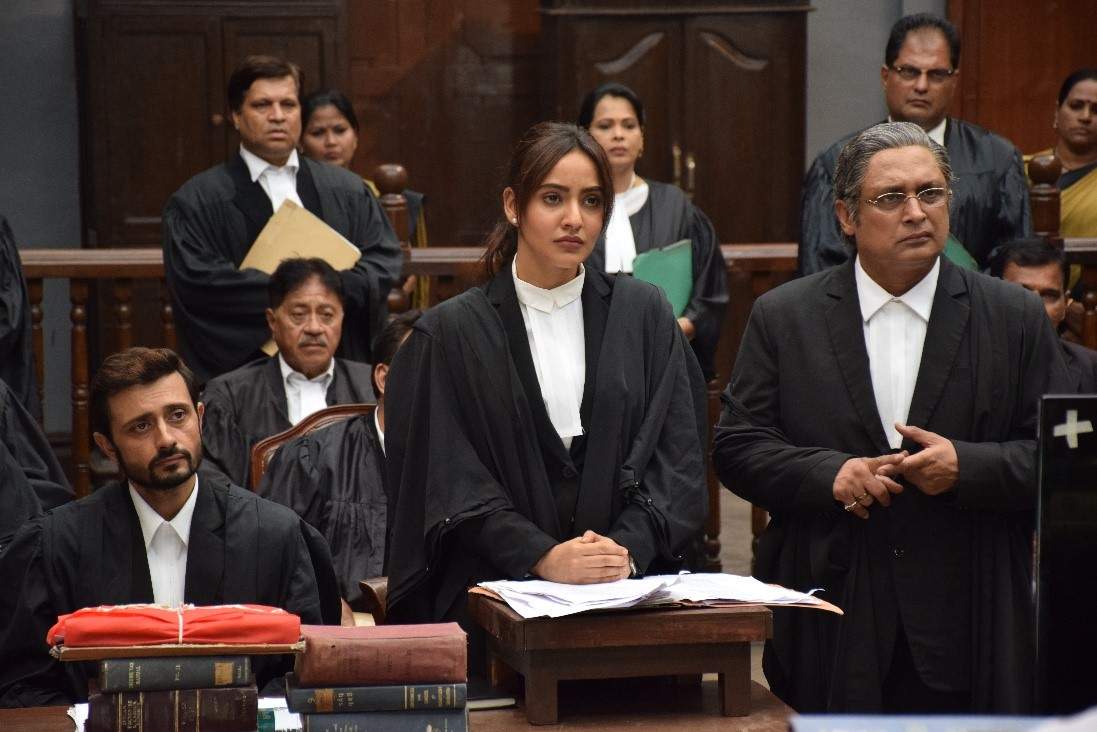 Neha Sharma
This pretty actor who has been seen alongside Emran Hashmi in Crook made her web debut with the recently launched courtroom drama, Illegal on Voot Select. Within a day of the series’ premiere, Twitterati went gaga about Neha’s powerful portrayal of a lawyer, Niharika Singh who is fighting the complexities of the Indian legal system. Superstar Hrithik Roshan also tweeted praising Neha for her convincing portrayal of the ‘mad lawyer’. 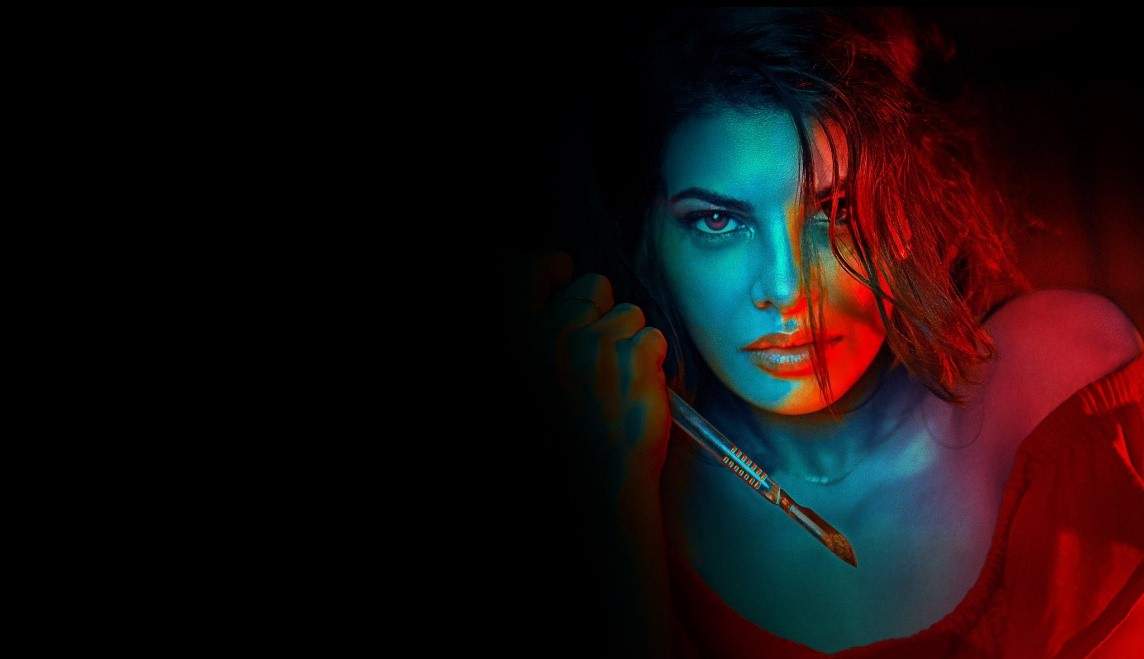 Jaqueline Fernandez
Jacqueline surprised everyone with her unexpected portrayal of a woman whose husband has been framed and imprisoned for serial murders in the Netflix thriller, Mrs Serial Killer. Directed and produced by Shirish Kunder and Farah Khan respectively, the film got mixed reviews, but Jacqueline was praised for her bold performance. 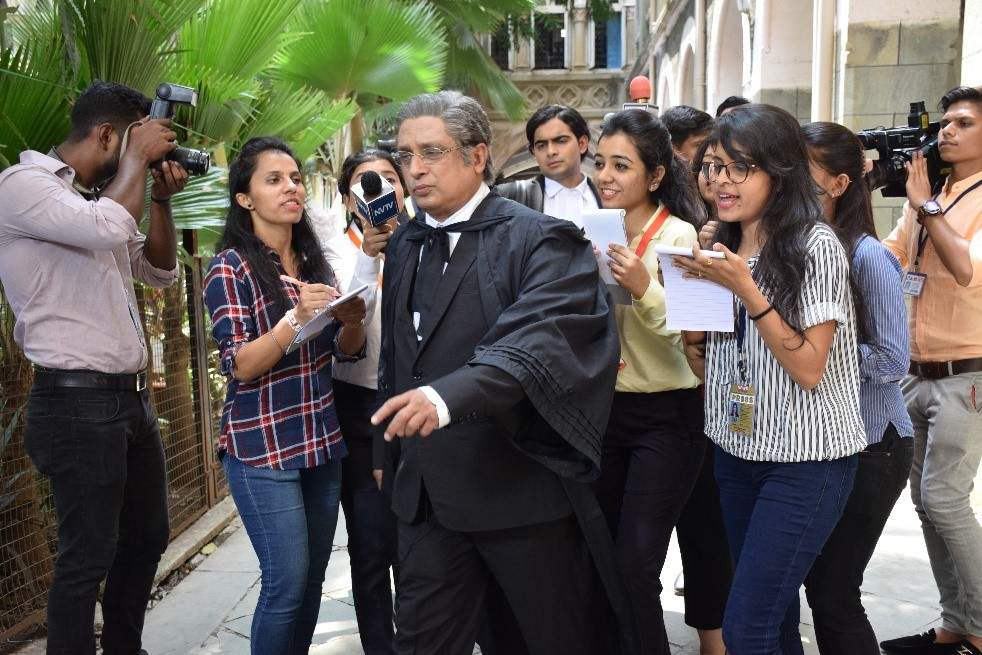 Piyush Mishra
An actor who does not believe in mediocre performances, Piyush Mishra justifiably delivers a stellar performance as Janardhan Jaitley in the Voot Select Original, Illegal. The veteran actor known for his love for theatre plays the role of a senior lawyer who founded one of the best law firms’ in India and simply excels in adapting the mannerism of a cold, self-assured and condescending man. 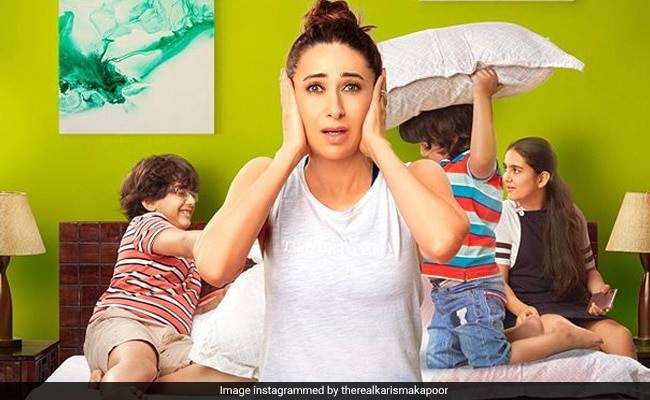 Karisma Kapoor
Probably one of the most awaited web debuts this year was Karisma Kapoor’s in the ALT Balaji Original, Mentalhood. Karisma made a comeback into mainstream entertainment after seven years and stole the audience hearts all over again with the role of Meira Sharma, a small-town mother trying to navigate through this jungle of being a quintessential mom in Mumbai. Sharman Joshi
Sharman Joshi chose to make his digital debut with Baarish on ALT Balaji. The actor plays the role of a rich, yet humble businessman, alongside television actress Asha Negi. The critically acclaimed series with one of the most authentic performances is a tale of love one can’t afford to miss. The second season premiered in May this year.