"Being dusky wasn’t even a topic of conversation in my family," says Undekhi actress Apeksha Porwal

Actress and model Apeksha Porwal who will debut in the web series Undekhi says she never really learnt about colour discrimination. The actress who was a runner-up at the Miss Diva 2017 contest, says although she is dusky, it was never an issue to be talked about at her home. "I am a dusky girl myself and have always been proud of it. I was privileged to be born in a family where being dusky wasn't even a topic of conversation. It was the most natural thing ever and my upbringing made me own it."

Her reaction comes in the wake of the announcement made by Hindustan Unilever that they would drop the word fair from one of their best selling product, Fair & Lovely. The company took this decision following the Black Lives Matter movement, after the death of George Floyd in the USA. The debate about skin colour picked up globally, and cosmetic companies too were at the receiving end of the backlash for promoting a certain skin tone or colour. 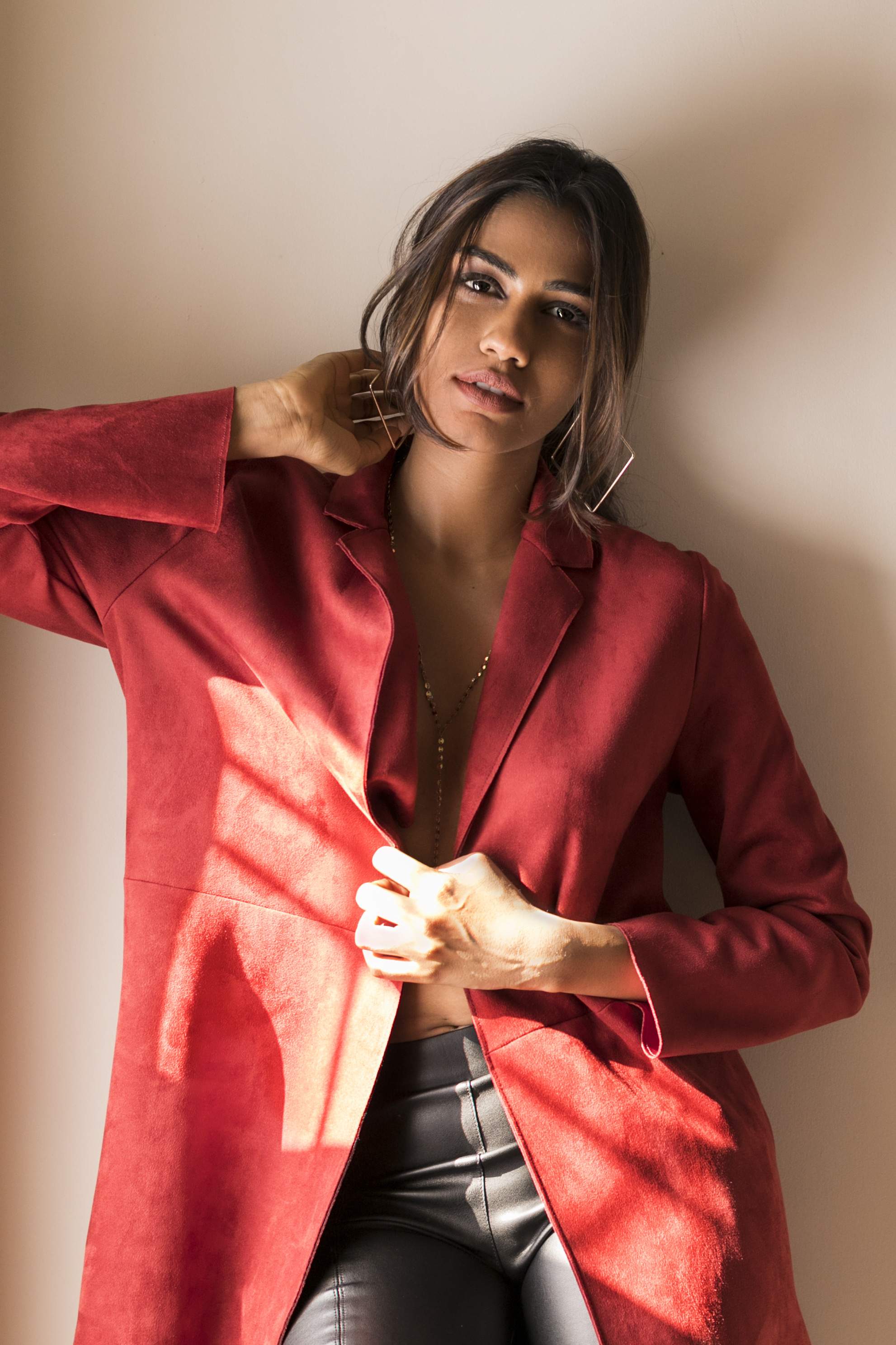 "I've seen girls apply layers of powder to look fairer because they just didn’t feel good enough. I've seen parents lament at the birth of a dark daughter because that would mean they'd have to give more dowry, another abominable practice," says the actress, adding "I think it's a great move on Hindustan Unilever’s part to drop the usage of the word 'fair' and link success to it in its communication. I definitely hope that other similar brands quickly follow suit. This change is long due, but definitely better late than never."

Apeksha's Undekhi is a crime-thriller, and the first look was released last week. The actress plays one of the lead characters. "The obsession with fairness is so entrenched in our brains, that I hope we make an effort every single day to make everyone around us feel beautiful, whether fair or dark or white or black until we completely stamp this discrimination out," signs off Apeksha.