Ever wondered what animals do in the wild? Do they have a life beyond hunting, migration and procreation? Tur ns out they do! From male puffins gathering together to impress the ladies to gorillas singing as they enjoy a meal, wildlife filmmakers Philip Dalton and Matthew Gordon promise an emotional documentary series that is up, close and personal.

Equipped with spy cameras concealed within 36 robotic animals, Season 2 of Spy in the Wild once again goes boldly where no zoom lens has gone before — deep into the heart of the animal world.

We got chatting with series producers Philip Dalton and Matthew Gordon about the series, their favourite revelations during the season and what it takes to be part of a herd. Excerpts:

How is the new season different from the previous one and what should one look forward to in Season 2?

Matthew Gordon: With this season we wanted to take the spy creatures to the next level. It was also one of the biggest challenges in the first season. Our starting point was to figure out how could we better them. In Season 2, the spy creatures not just look even more realistic but also behave like the animals they are interacting with. For the first time, we have used a spy bald eagle, a spy vulture and that has given us an aerial perspective. Also, making the cameras as small as possible, so that we could fit them into the eye of the animal was challenging.

Philip Dalton: In this season, we certainly do have more spy creatures than the previous one. As Matthew mentioned, we developed the flying spy creatures a lot more in this season. We also had our spy hummingbird, which was the smallest spy creature yet, and it captured some beautiful footage of monarch butterflies. The largest spy creature that we have developed so far is the spy elephant seal, and that is also worth watching. 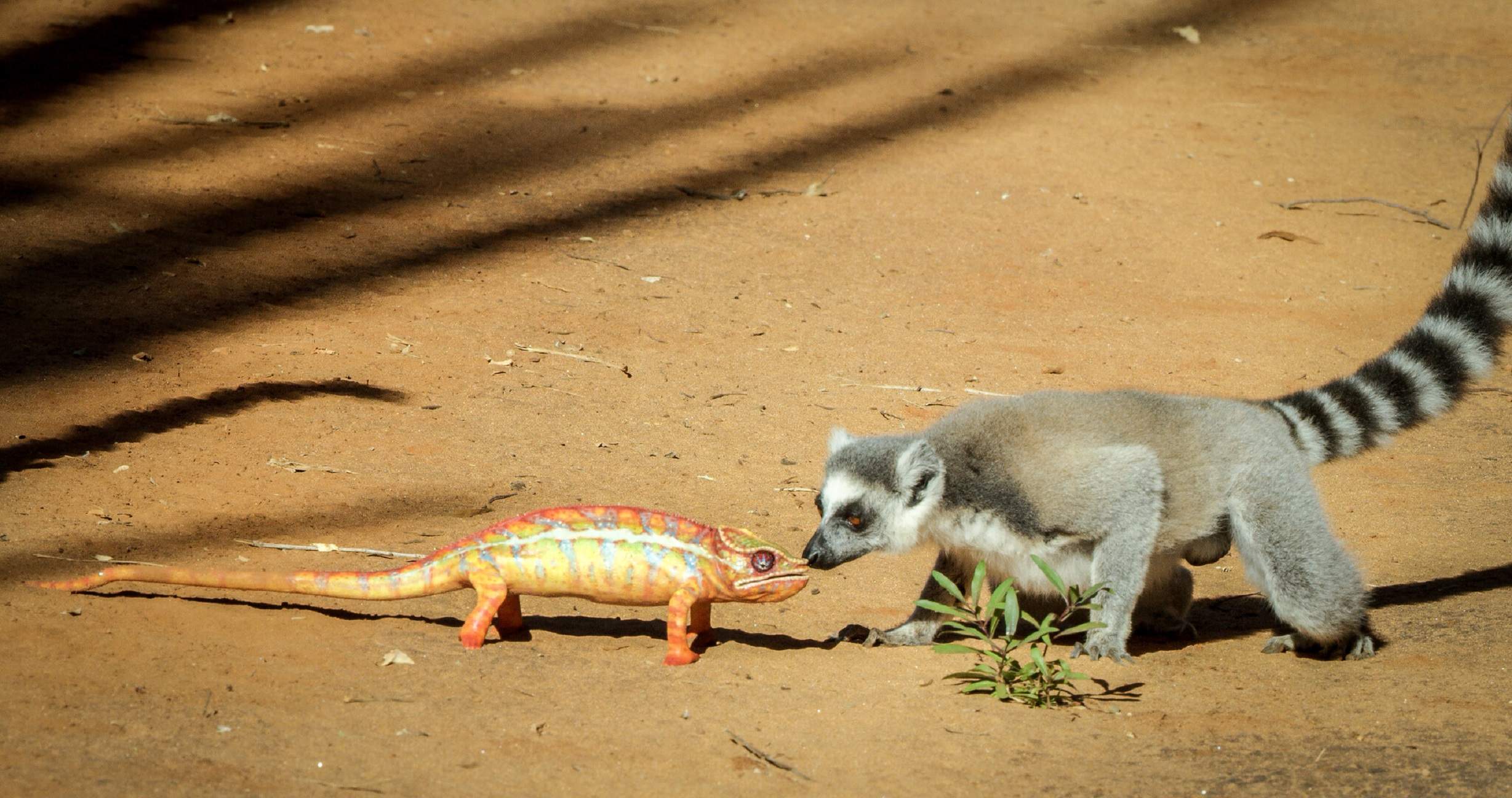 How have spy cameras and other technology evolved over time?

PD: We started at a time where a rock and mobile rock cameras were used. They were radio-controlled and had wheels, and you drive the pan and tilt the camera, located inside, around. It was first designed to film a pride of lions. But since it was hidden among a lot of bushes, the director and camera crew could not see what was going on with the cubs. So they later developed a ball camera that was taken into the heart of the pride and it turned out to be a very successful film. That was nearly 20 years ago, and that is where it all began. Since then, there has been a lot of other programmes. We filmed one on elephants where we created a dung camera that resembled a pile of elephant dung. It was great and comedic value, but also was a tool for serious filming. Later, we decided to make a series on penguins, and we took the idea even further and decided to build a spy penguin, and that is where the idea of spy creatures was born.

How did you pick the set of animals you spied on? What was the consideration?

MG: This season was a bit different. We previously looked at animals who are thought to have uniquely human behaviour. For this season, we explored four different regions. One episode was on the polar region. The second episode, the tropics. The third one was about the Northern temperate region of the world. And finally, one on the islands and oceans. We wanted to find the most iconic animal in the region and the most unique animal behaviour.

The team might have encountered quite a few challenges. Could you emphasise on a few and how did the team tackle it?

MG: The major challenge is that no matter how much you prepare, things happen on the field and you have to adapt. You do not know how the animals are going to react, how nervous they are going to be or how the situation is going to turn out.

We had an instance, while on the field, where broken icebergs were interfering with the signal of our spy operator and we had to come up with a solution. We were filming in the water, and the freezing temperatures made it a lot harder. To continue shooting we had to dress one of our cameramen to look at like an iceberg. We put him in a white suit, on a white surfboard, and then gently navigated him towards the animals, where he hid behind the icebergs. Those are some of the novel challenges we have on the field.

PD: Sometimes the challenges arise even before you get to the location. Preparing the equipment, packing it and then getting to the location can be very difficult, depending on where in the world you’re travelling to.

Filming the King penguins were a challenge since getting to South Georgia was very difficult. It’s over 1,000 miles away from the Falkland Islands, which is the nearest airport. To get to South Georgia you have to travel by boat. So, we chartered small sailing boats and a crew of three — including our system producer Hugh Williams set sail. It took us about eight days to get to the location. And it is not a journey for the faint-hearted because you’re travelling through the Southern Ocean, one of the roughest oceans in the world, and it’s absolutely gruelling. You have to hold on for dear life as the boat is being tossed about by the big waves and come nightfall you have to avoid icebergs. It’s an adventure. And then, by the time you finally get to the location, you’re exhausted. But you still have to continue with three and a half weeks of filming.

However, at the end of it all, you get to share your experiences with the world. And, that’s the joy of the job!

Any animal behaviours that were a surprising revelation? Any eye-catching moment captured while spying on animals in their natural habitat?

PD: Filming the monarch butterflies is something that I’m familiar with, and we usually capture the seconds that cause a cascade. A cascade is a moment when all the butterflies take off — all at once — at about midday when things are warm. And, they embark on an epic migration from Mexico to North America. It really is something special. However, this cascade that we filmed was unbelievable. It on a scale that neither I nor the people working there had ever seen before. When it happened, we had all our cameras rolling — the spy Hummingbird and the other remote cameras — and we captured that event!

MG: I would say a revolutionary moment was while we were filming the gorillas. We were not just using spy gorilla but had deployed other remote cameras — including a spy rock cam and a spy fruit cam that they could throw around. It was in the edit suite, when we were going through the hours and hours of footage, that we began hearing humming and singing noises. Mountain gorillas sing and hum when they’re eating their food. It is a sign of contentment and happiness, and this has never been captured on film. We were all quite astonished at the footage.

Spy in the Wild II premieres on September 21 at 9 pm on Sony BBC Earth.