The latest show Kyun Utthe Dil Chhod Aaye being aired on Sony TV has already created a buzz with its interesting narrative. The story set in undivided India during 1947 is a romantic drama. Actor Zaan Khan who plays the role of Randheer Raizada has been getting positive responses for his performance. He says, "I am overwhelmed with the response to Randheer in Kyun Utthe Dil Chhod Aaye. It’s been a few days but the way the audience has responded it is mind blowing. As we all know, the show is set in the pre-independence era so a lot of hard work has been put in to recreate the mood of that era. There are no fancy clothes, but the dialogues and scenes are very real and a lot of research went into it. It’s a blessing to be associated with Shashi Sumeet Productions." Randheer styled in an old-school look with a moustache, and clothes that remind audience of that era. His character speaks chaste Urdu and Hindi, and also recites couplets from Urdu. The actor syas, "I have got so many messages on social media in which fans have made reels of my shayari from the show. I personally love Urdu shayari, as the poems have some great emotional touch and also you get to say so many things in a very subtle way. In fact, I also love to write poems when I get time." 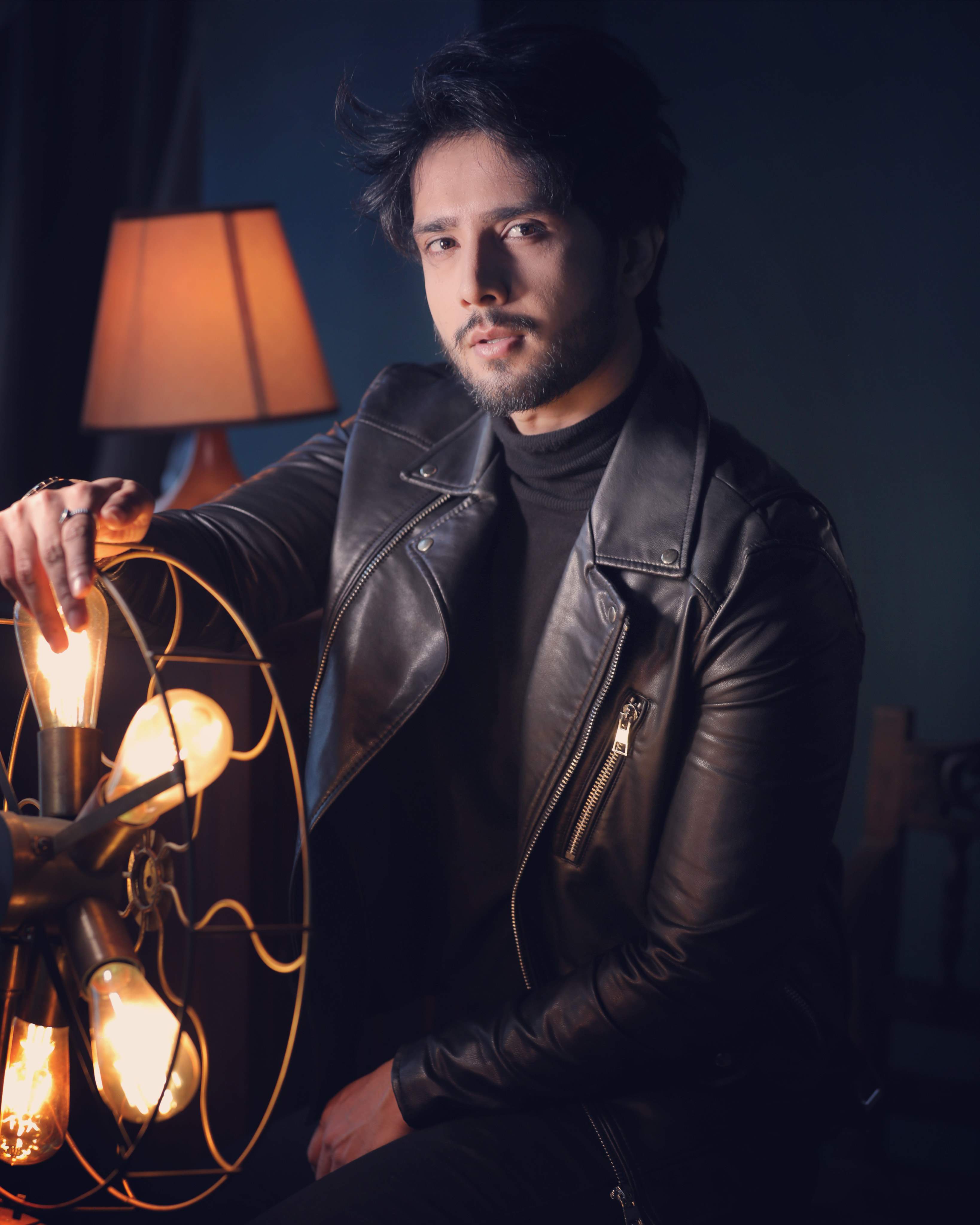 Speaking more about his role and how it is reviving an interest in Urdu poetry, Zaan saysm "Shayari reflects my personality too. I feel we should have more awareness and virtual events to promote it. My character is giving me ample opportunity to explore my poetic side."