Three arresting stage acts by Kolkata’s Padatik Theatre, will engage you in a thought-provoking conversation this weekend at the Prithvi Theatre in Mumbai.

On Noveber 23, let acclaimed theatre actor Anubha Fatehpuria captivate you with her solo act in Pieces - a chamber play with non-linier narratives and stories within stories. With script, design and direction  by the talented Vinay Sharma, the play is based on and adapted from the writings of various playwrights and authors of the Western world from the 17th to the early 20th century. 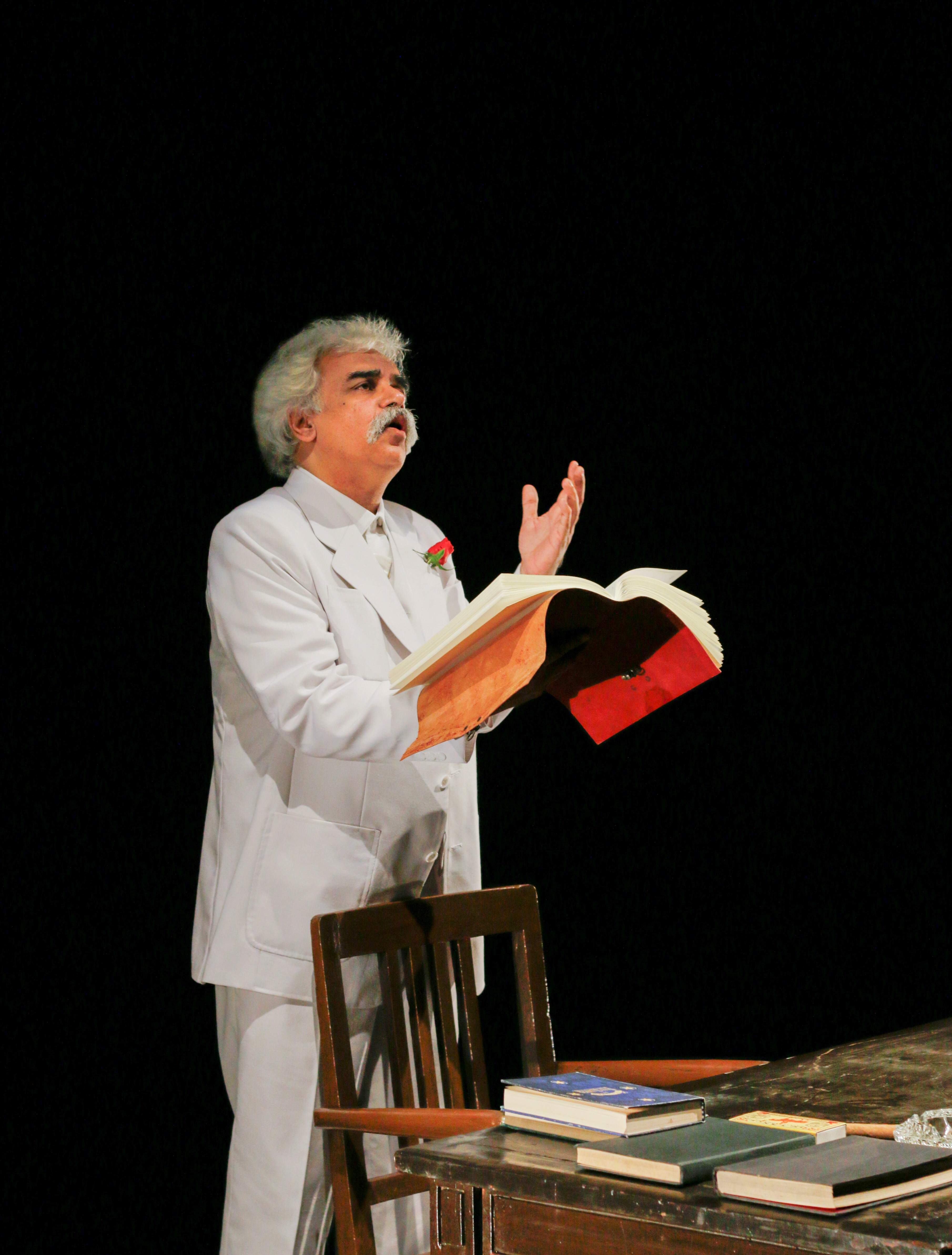 On November 24, Fatehpuria will take over the stage again with Kalpana Thakur Jha. In Yahan, the play witnesses the thoughts and feelings of these women through different episodes: at times surreal or meta-real, these episodes are always rooted in the human need to connect with the Other and with oneself. 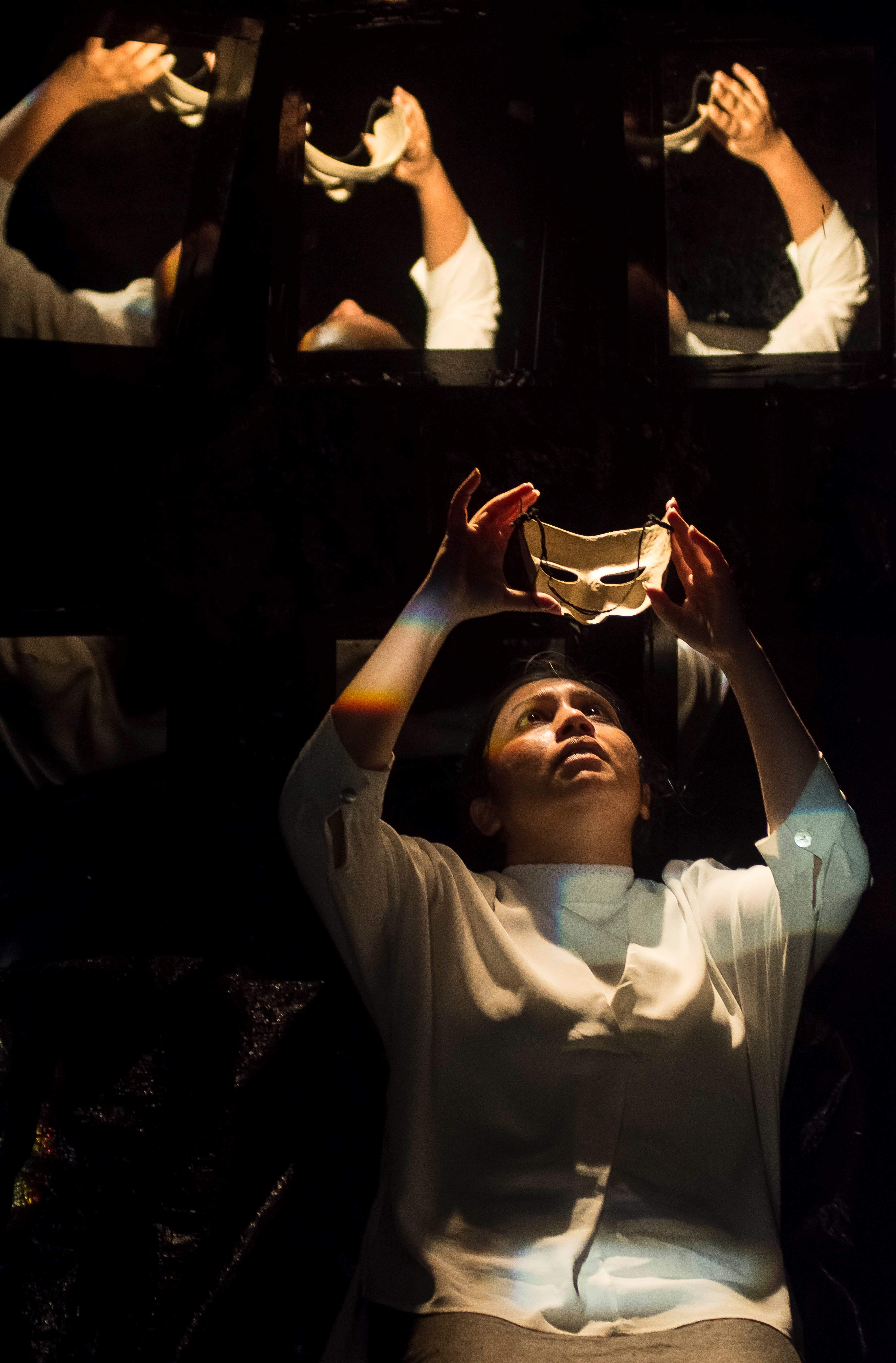 Later in the evening, on the same day, you can also catch Vinay Sharma take the centrestage in Mark Twain: Live In Bombay written by Gabriel Emanuel. The play chronicles celebrated American humourist, Mark Twain, and his at home talk at Bombay's Novelty Theatre in 1896. Based on his writings and travels, the play recreates Twain sharing tales from the Mississippi, skewering corrupt politicians, dishonest reporters, religious Bible thumpers and so-called patriots in his witty, and irreverent style, that continues to be as relevant today as it was more than 120 years ago.