It’s a 12-hour non-stop entertainment with Art Alone Together this Sunday. Curated by Artsforward and Smoke Inc. in collaboration with Offbeat CCU and in association with WICCI, the am-pm online mixed art festival celebrates multiple art forms including spoken word, music, dance and theatre, magic through performances and conversations.

The festival kick starts with Bangalore-based interdisciplinary artist, researcher and writer Kiran Kumar’s Travelogue Performance followed by Imphal’s Nachom Arts Foundation’s 1 sq ft Tokhai. The Queer Muslim Project will take up the virtual stage next with Sarah Naqvi and Reya Ahmed in conservation on the topic - Exploring Queer Muslim Futures and Utopias. After some interesting conversation, Mangrove Theatre Centre from Sundarbans will present a local production Bonobibir Pala. In the evening expect some mind-boggling magic by Amazing David which will be followed by another theatre production by city thespian Sohini Sengupta. 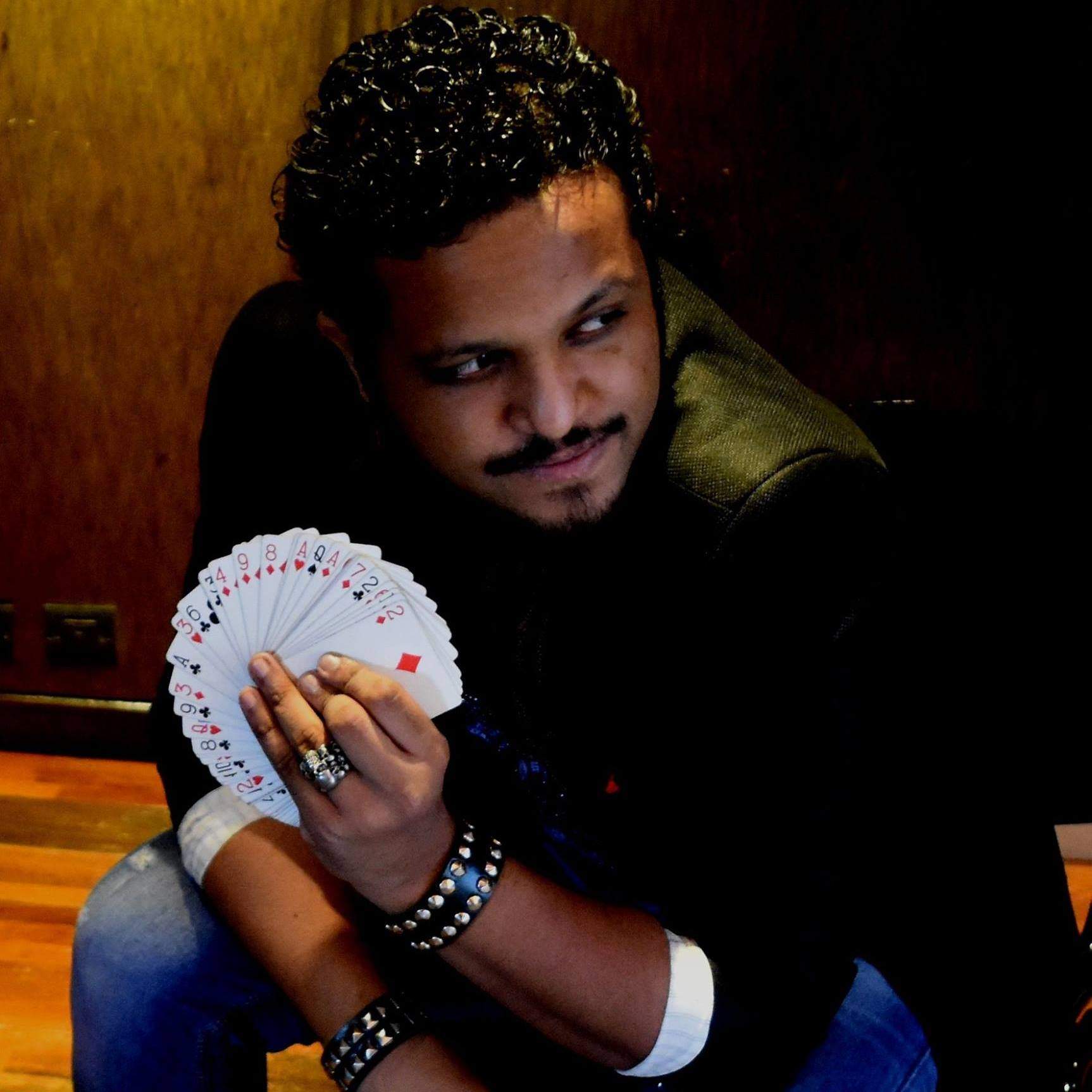 The all-day event will conclude with two melodious performance that will make your evening magical. Expect the legendary Lou Majaw to take up the stage first and make you jive to some rock and roll followed by city sensation Park Circus. 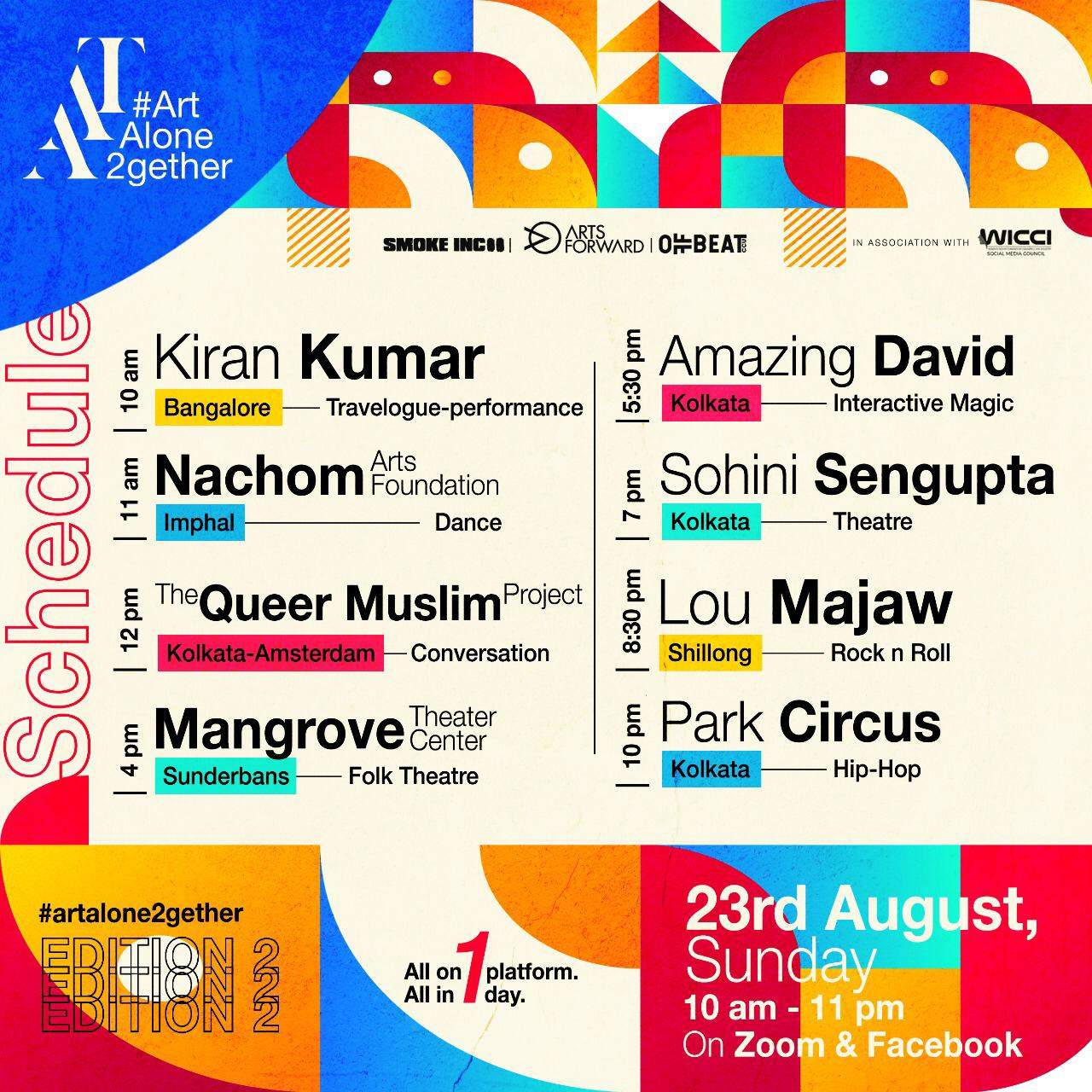 The second edition of the festival is scheduled on Sunday 23rd Aug, 10 am till 11 pm.