From gigs by Gauley Bhai and Solder, to a Royal Enfield ride: things to do in Bengaluru this week

Hitting a six
June 7 | The Humming Tree
The venue celebrates its sixth anniversary with a weekend of exclusive events. The first day will see the launch of city-based Nepali band, Gauley Bhai’s debut album, Joro. There will also be performances by singer Khalid Ahamed and indie band Mantalai. Rs. 300. At Indira ,Nagar, 8 pm. Details: 9886618386

Gin up
June 8 | The Reservoire - Koramangala
The bar celebrates World Gin Day with guest bartender Avinash Kapoli. After curating some special gin-based drinks for the occasion, the bartender will invite guests to get their hands dirty at a DIY session.
Entry free. At Koramangala, 7 pm. Details: 9148909148

Ticket to ride
June 9 | NICE Roada
Royal Enfield brings the first-ever IMOTY (Indian Motorcycle of the Year) Celebratory Ride, which will start from various dealerships in the city. Riders will meet-up at NICE road and proceed to Ramanagara. The bikers will plant over 100 saplings in Ramanagara to aid reforestation. Entry by registration. At 7.30 am. Details: royalenfield.com 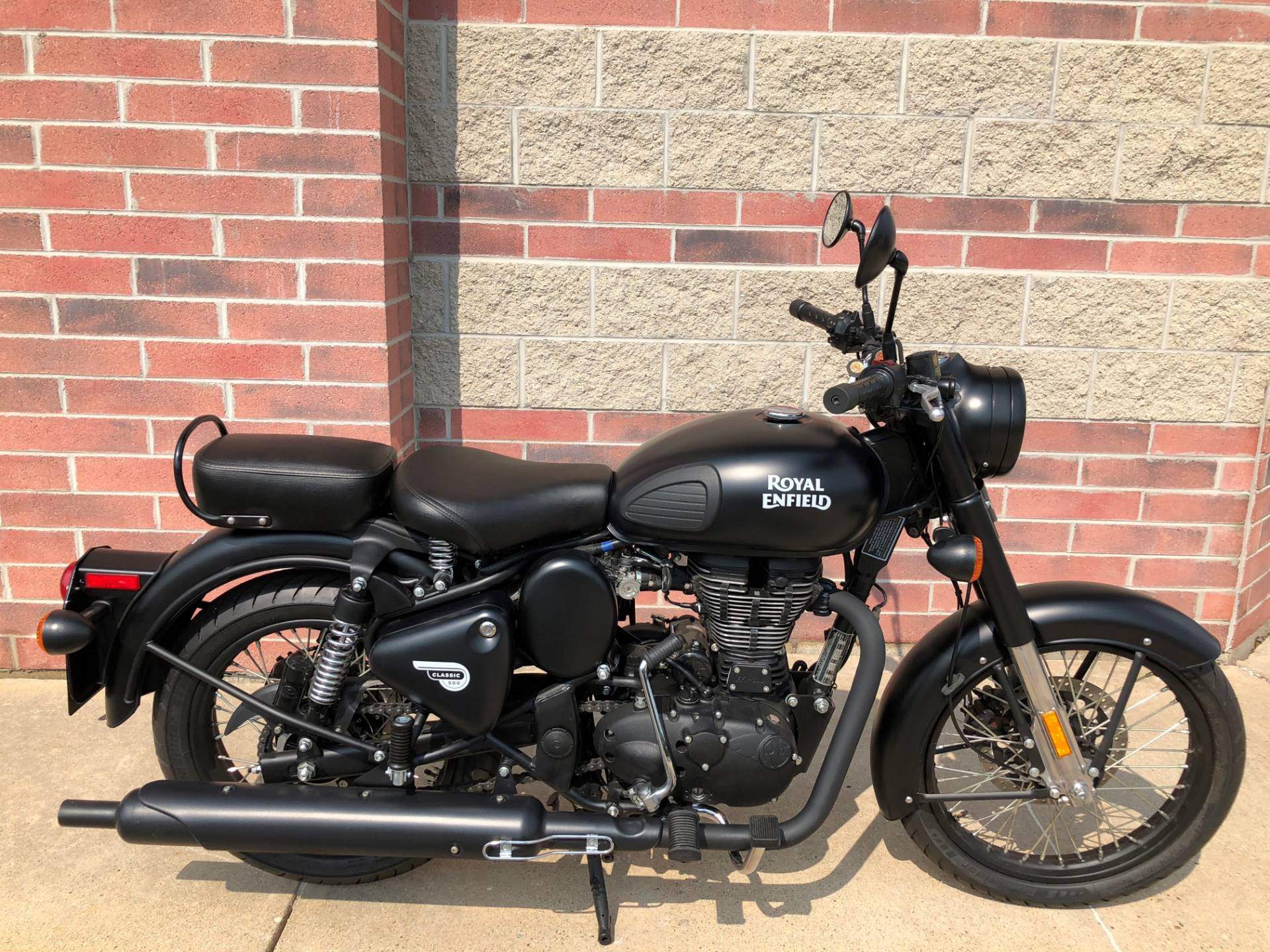 At war
June 12 | Prabhath KH Kalasouda
Kannada drama Shasthra Santhana explores the distress caused to women and dalits against the backdrop of the battle of Kurukshetra in the Mahabharata. The play is directed by Dr Sripad Bhat. Rs. 150. At Hanumantha Nagar, 7 pm. Details: 9632057799