RSVP: Events in and around Chennai

June 30 | SPI Cinemas
Director Michael Bay’s latest big-budget Transformers sequel is here. In The Last Knight, Optimus Prime is still lost in space and the remaining Autobots like Bumblebee are on the run. Can inventor Cade Yeager (Mark Wahlberg) and his entourage save the well-meaning machines from the TRF, a global organisation dedicated to hunting and destroying the Transformers? Details: 42244224 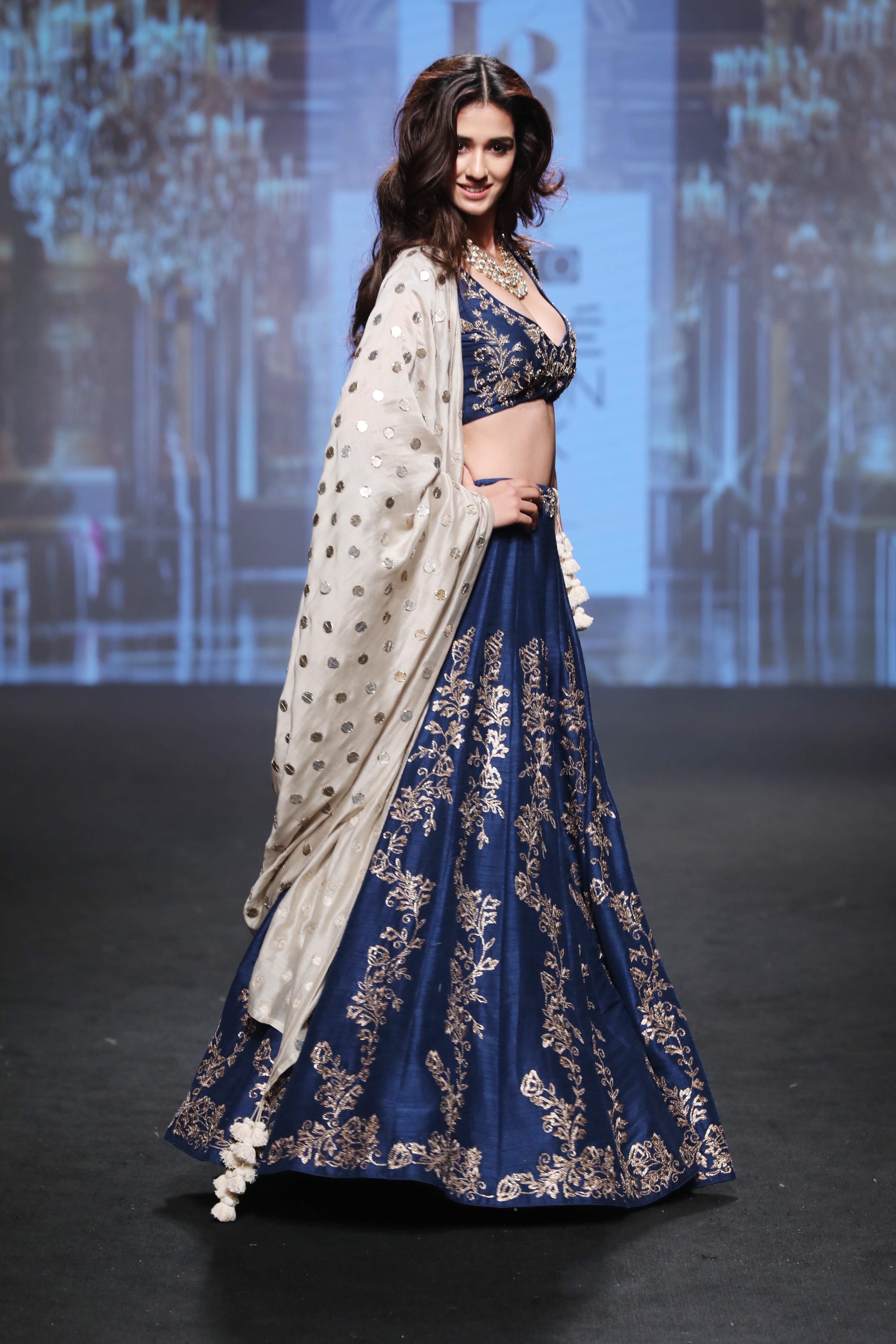 June 30 | Collage
A blend of Indian opulence and naturalistic motifs is making its way to Collage, with labels Jayanti Reddy and Pero Sari by Aneeth Arora holding their collective promo this Friday. Pero’s saris from their /S17 collection Forbidden Garden and Jayanti Reddy’s line of traditional hand-woven fabrics that will be available at the store have something to offer for every occasion. At Collage on June 30. Details: 28291443 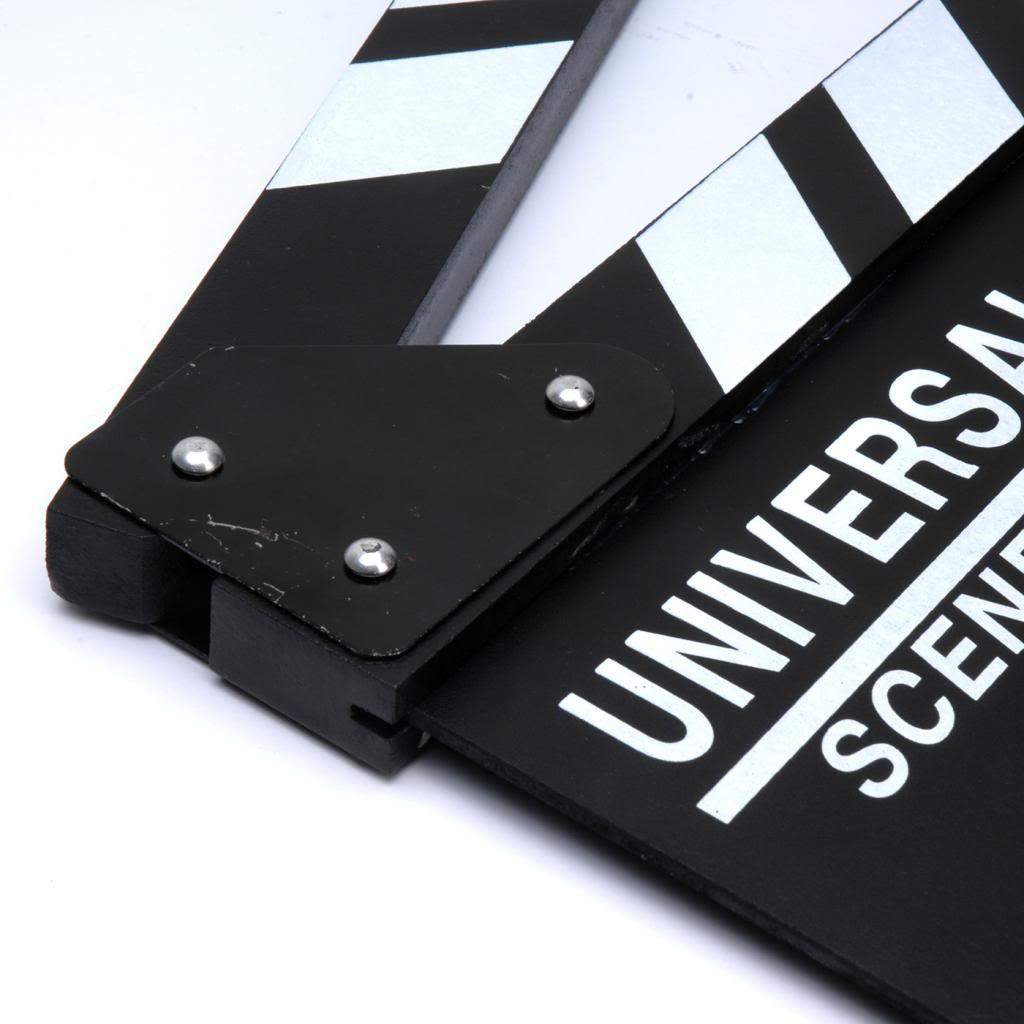 July 1 | Wandering Artist
Whether you’re an aspiring actor, comedian, or someone in search for a comedy fix this weekend, the Wandering Artist has something for you. Catch the third edition of the Stairway to Laughter stand-up comedy series featuring TM Karthik this Saturday. And for those looking to learn, the three-month acting workshop by performance artist Varun Aiyer sounds promising. Stairway to Laughter on July 1, 7.30pm. Acting Workshop from July – September. RA Puram. Details: 9840111425 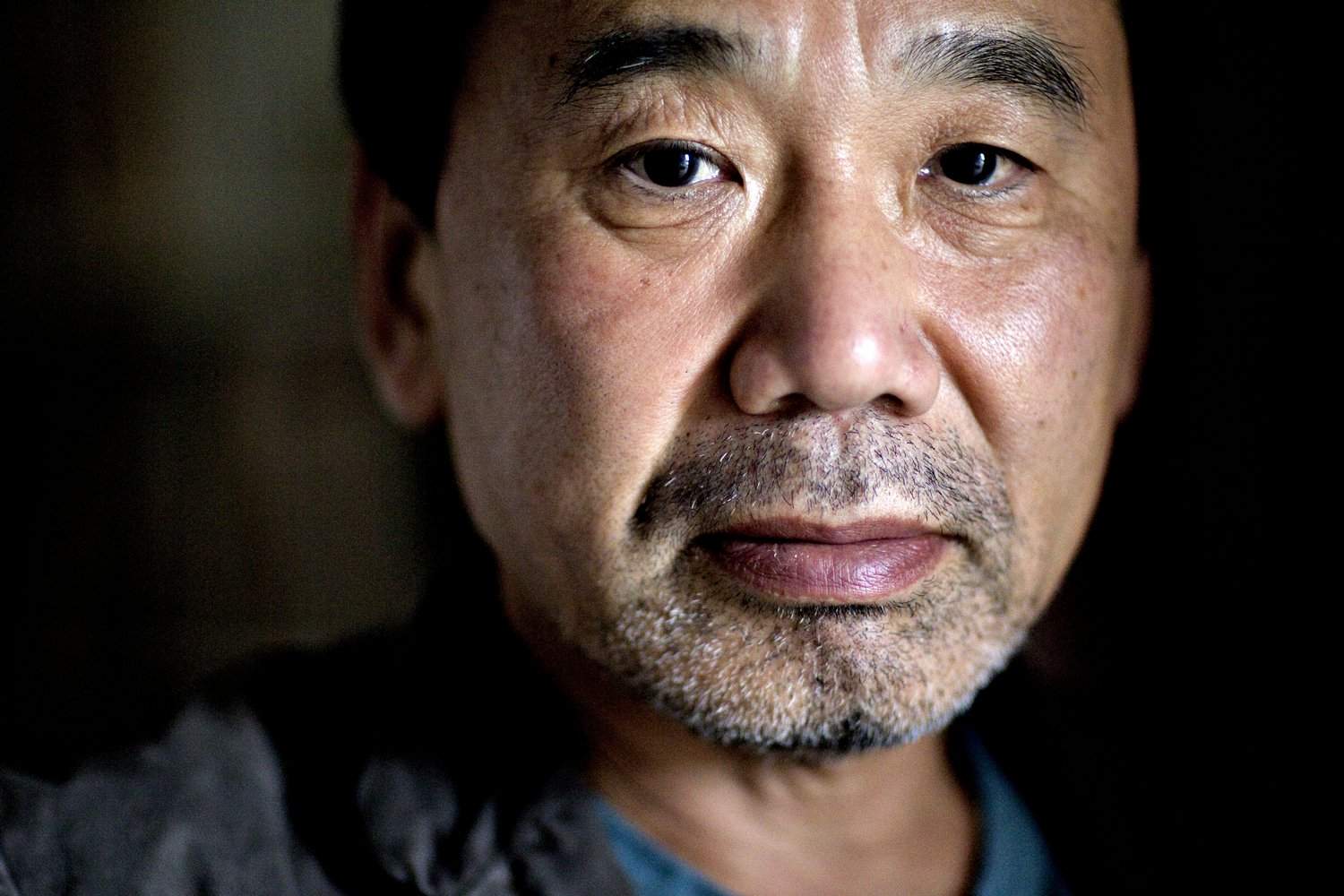 July 2 | Crea-Shakthi
Ever seen a man employed by a duckling, or a monkey stealing people’s names? Crea-Shakthi presents Urban Mirage, a performance based on a set of short stories inspired by the works of Haruki Murakami. A parody of the illusion of normalcy, Urban Mirage follows Murakami’s style of normalising the downright absurd. At the Harishree Vidyalayam Auditorium. On July 2, 3 pm and 7 pm. Tickets on in.bookmyshow.com 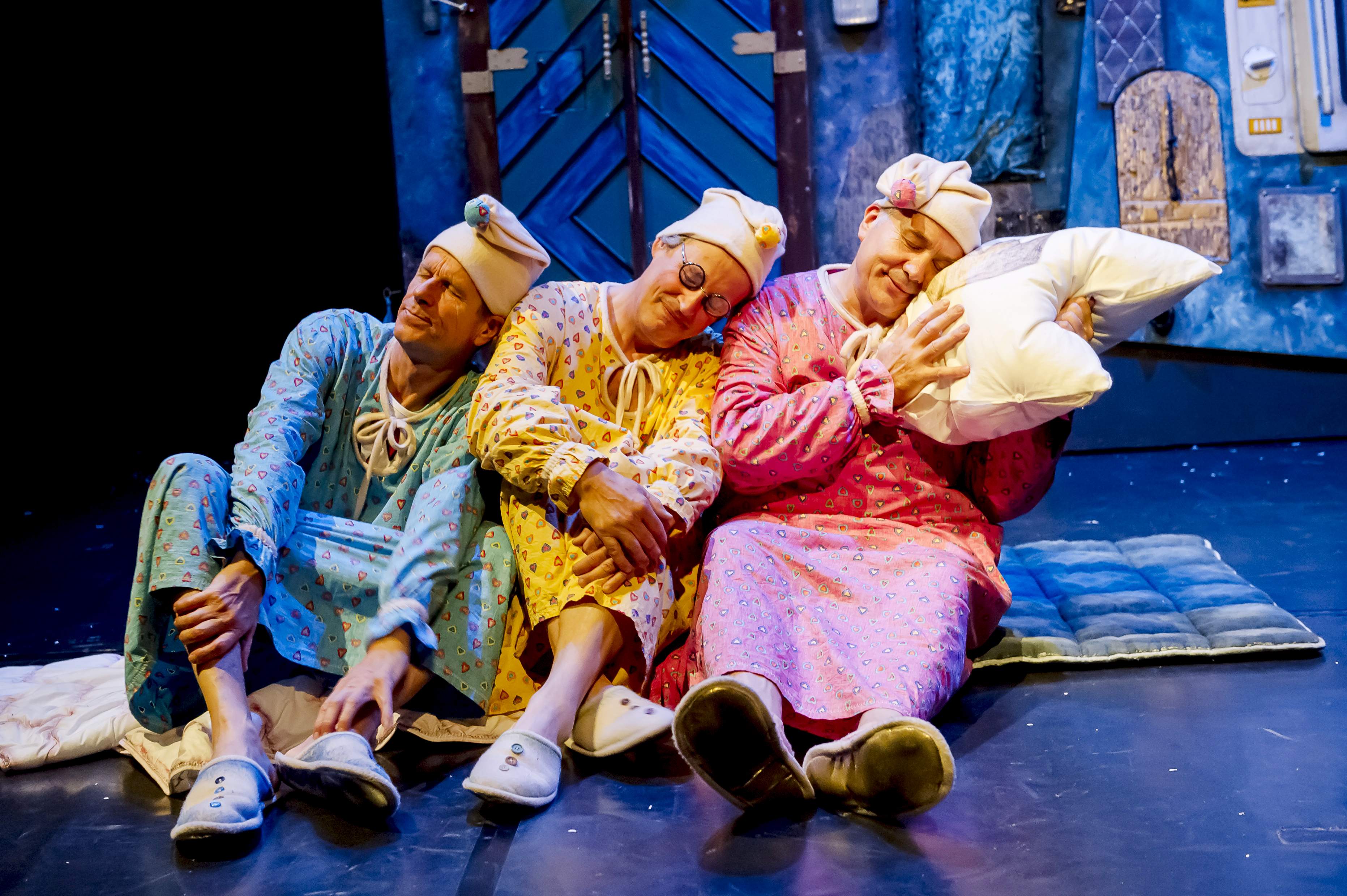 July 3 | Museum Theatre
Directed by Katya Averkova, Dreimal König (or 3 Times King) portrays the stories of three kings, who are very different from each other in their ideals, desires and vision. This non-verbal musical employs engaging narratives that will hold the attention of both kids and adults alike. July 2-3. As a part of the Little Theatre Festival (Till July 8). Tickets at `200 on explara.com 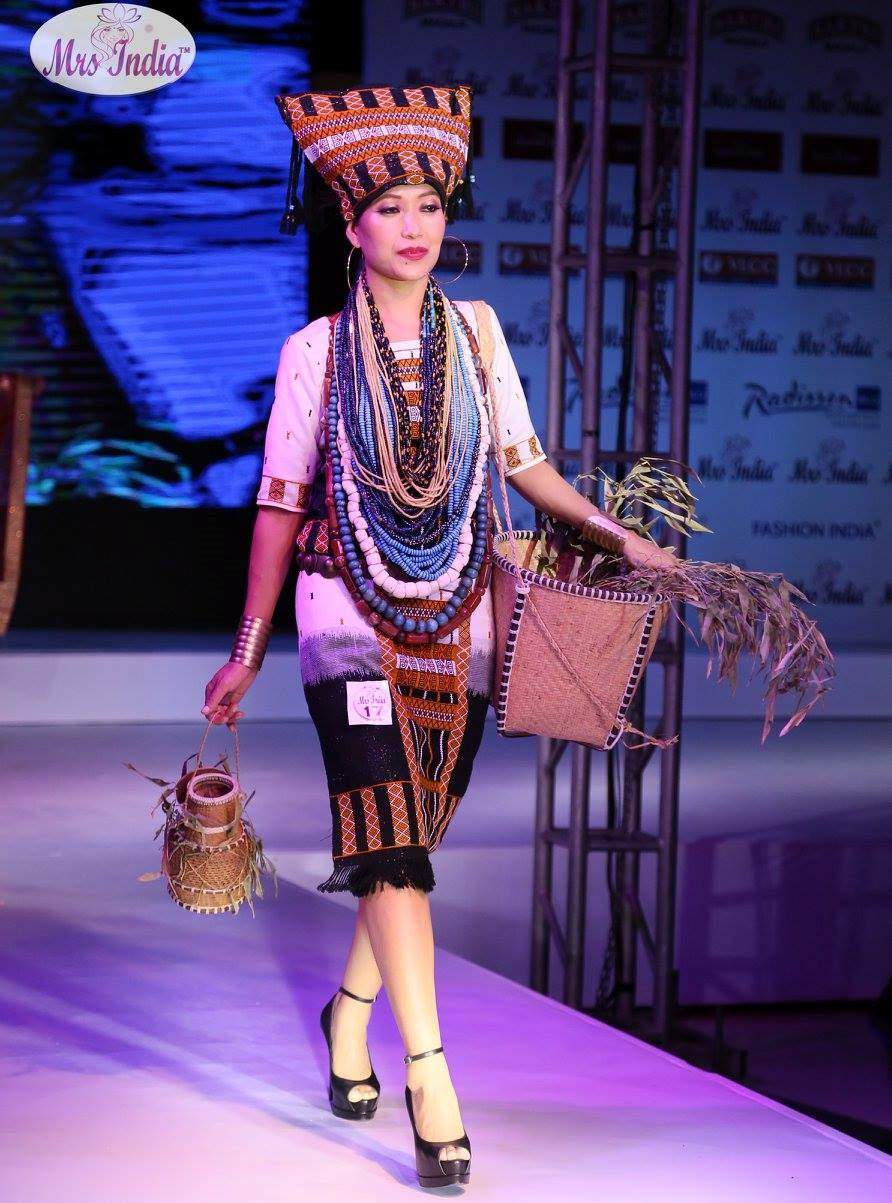 July 4 | Feathers Hotel
After the city and zonal rounds, the much-awaited Mrs India 2017 pageant is set to crown a winner this week. Judged on their beauty, talent, glamour and culture, the lucky lady to be crowned will represent the country at international platforms such as Mrs. Asia International and Mrs. World. At Radisson Blu City Centre, Egmore. July 4. Details: mrsindia.net 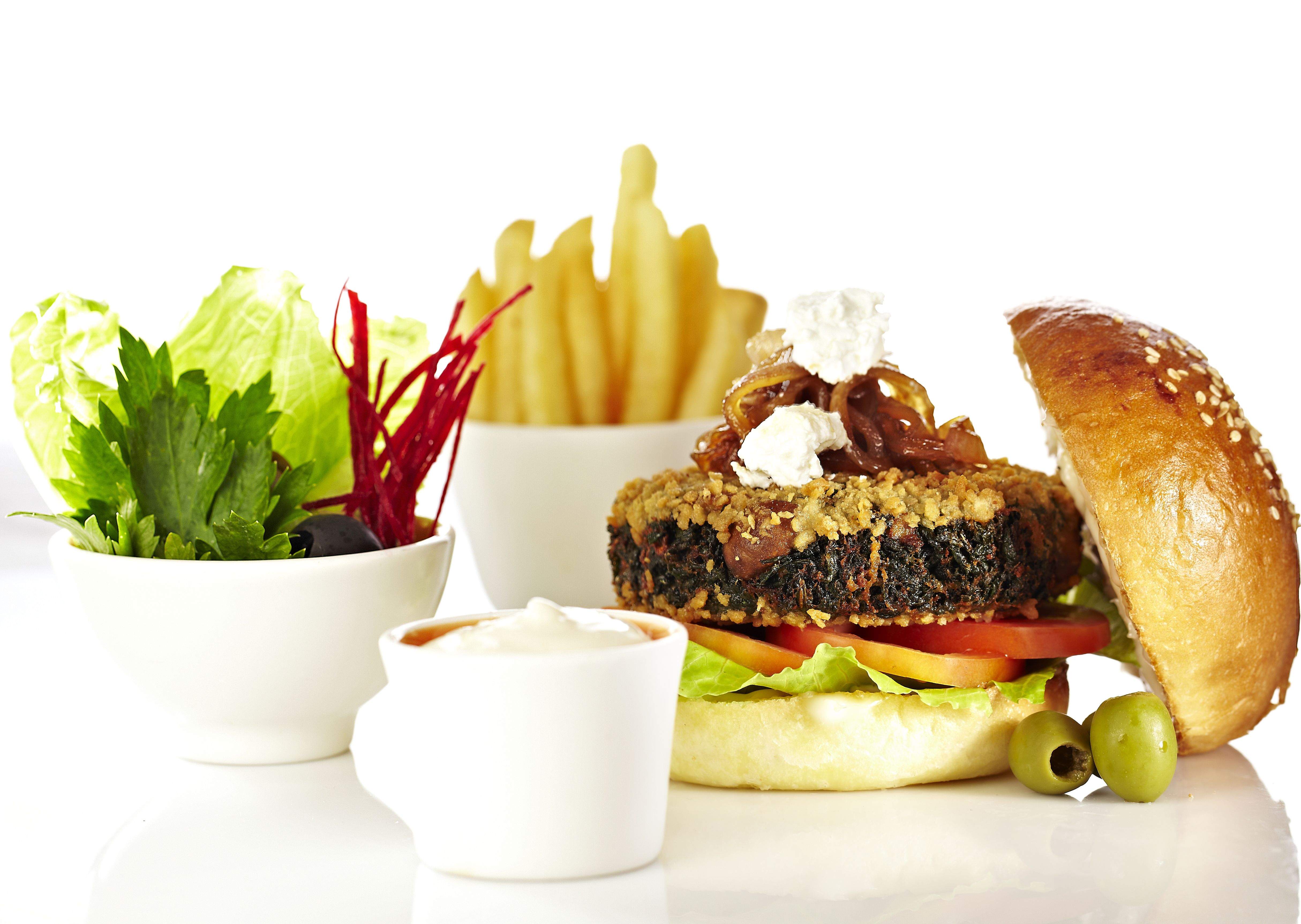 July 5 | ITC Grand Chola
The Madras Pavilion celebrates the 4th of July (American Independence Day) in true blue style with the all-new American Eat Street. Be a part of the Kitchens of the World festival and head to Café Mercara Express to experience an array of classic American favourites. At Madras Pavilion, ITC Grand Chola. From July 4-13. Prices from `2,220 plus taxes. Details: 22200000 July 6 | The Park
Shop till you drop, and support a cause while you’re at it, at Navya Bazaar 2017. Featuring an array of clothes, jewellery, accessories, and lifestyle products from designers all over the country, you can also indulge in special offerings by organic and healthy food stalls. All proceeds from the event go towards rural upliftment and education programmes. July 5-6. At The Park. Details: 9840172255

July 1 | Taj Coromandel
Shekar Gupta invites you to Off The Cuff, with author and former Union Minister
Arun Shourie. The idea of OTC is to break through the clutter and noise of existing debates on television and other platforms, and bring out an engaging, constructive discussion, while also keeping live audiences involved throughout. It is presented by IIFL Managers. On July 1, 7 pm. At Ballroom, Taj Coromandel. Details: 9781101077