Chennai's Picks of the week: February 24 to March 2

February 25 | Hilton Chennai
Wedding shopping gets a boost up this weekend, with the latest edition of the Luxury Affair. The event will be launched tomorrow, featuring products and services ranging across over 40 verticals and categories. At Hilton Chennai, 6 pm onwards. Details: 22255555

Pride of place
February 24 | SPI Cinemas
Garth Davis’ much talked-about film, Lion, an adaptation of the book A Long Way Home by Saroo Brierley, is up for six Academy Awards this weekend, including Best Picture. Dev Patel, in the lead character of Saroo, out on a Google Earth-aided quest for his roots, is in the running for Best Supporting Actor. Enough reason to catch the film in theatres. More on P 16. Details: 42244224

Nifty shades
February 27 | Amethyst
Choose from a range of apparel by Shades of India and Tulsi at the ongoing exhibition at Amethyst. While the former is showcasing garments and home accessories, the latter has brought down kurtas (including sets), blouses, jackets, pants and more. Till February 28. Discounts ranging from 15 per cent to 50 per cent. Details: 45991630

Bengali for the buck

March 1 | Ashvita Bistro
Ashvita Bistro is celebrating the flavours of various Bengali festivals, with a special pop-up curated by home chef Priyadarshini Gupta, who was among the top 30 participants in the fifth season of the TV show Amul Masterchef.

Classical tone
March 2 | Kalakshetra
The Remembering Rukmini Devi festival will present a host of classical performances including an Odissi recital of Tagore’s Chitrangada, and Krishna, The Liberator by Nadroop. The festival will end with a recital by Carnatic vocalist TM Krishna, accompanied by violinist HN Bhaskar, N Manoj Siva on the mridangam and Sunil Kumar on the kanjira. February 26-March 2. Details: 2452

Kids take centrestage
February 24 | Adyar
Playcoop is conducting a 45-day intensive theatre workshop for children between the ages of 6 and 12 years. The course will focus on the basics of acting, voice modulation, and stress and intonation patterns. The graduating class will perform a 50-minute play, Ananandha Leela, written and directed by Playcoop, on April 17. Rs1,250. Details: 9940514873.

Golden spirals
February 25 | That Madras Place
City-artist Tammarah, in association with That Madras Place and Hindustan Trading Company, is organising a two-hour mandala workshop for beginners. The workshop will focus on basic strokes, creating intricate geometrical patterns and different techniques that go into designing mandalas. Limited registration. (All materials will be provided.) Rs1,500. Details: 8939177621

Strike a pose
February 25 | Rutland Gate
Joshna Ramakrishnan and Holly Ann, both  certified yoga teachers, are conducting a one-of-a-kind yoga workshop. While Joshna will conduct an intense gravity-defying inversion practice session, Holly Ann’s special ‘sound bath’ is designed for therapeutic and restorative relaxation through sound waves. 7.30 am to 9 am. Rs1,000 per guest. Details: 28330280

Learning curve
February 26 | Taj Coromandel
IDP Education India is conducting an education fair for students looking to pursue higher studies in the UK, USA, Canada and New Zealand. The fair will feature over 80 universities, offering courses such as Business Management & Finance, Mass Communication, and Hospitality, among others. Entry free.  Details: 66002827 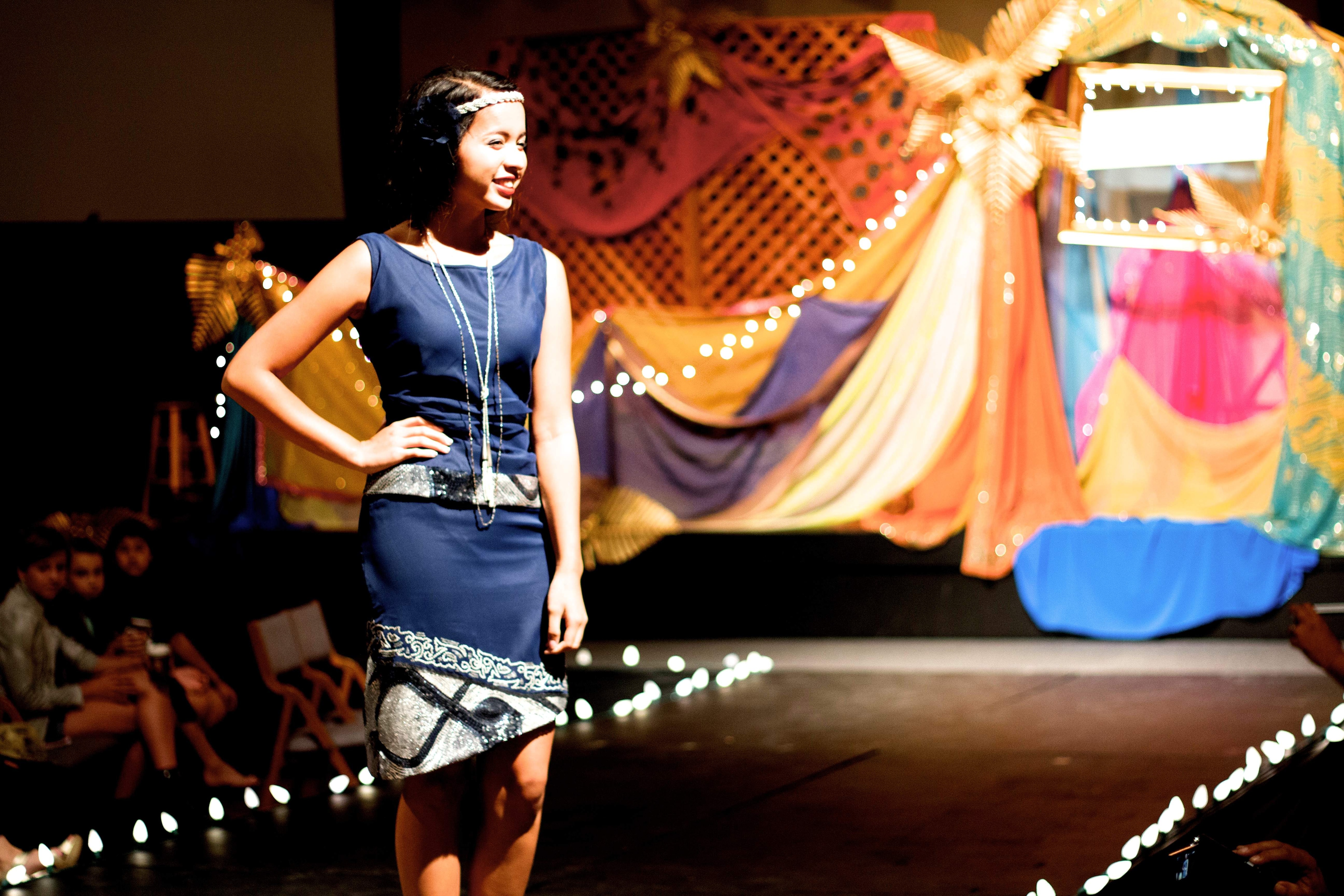 The White Rainbow Project’s (WRP) One Handed Clap is an initiative that will have designer Laura Eastman Malcolm unveil her latest collection of beaded scarves at MaalGaadi. The scarves will be sold to raise funds for WRP’s initiative in helping widows learn to upcycle beads and saris. Called Heart to Heart, the collection will be showcased at MaalGaadi from today. Details:  shop.maalgaadistore.com

A leaf out of life
February 25 | Odyssey Book store
Life coach and speaker ‘AVIS’ Vishwananthan is organising an evening of conversation featuring stage actor and director Freddy Koikaran and RJ Shyam Renganatha of Fever 91.9 FM. The event will feature inspirational stories and personal experiences from the lives of the guest speakers. Entry free. RSVP.  Details: 24453191