At the movies
February 9 | SPI Cinemas
Hollywood icon Clint Eastwood graces the director’s chair for The 15:17 to Paris. The biographical thriller-drama is based on the August 2015 terrorist attack on Thalys train #9364 bound for Paris. The movie takes on the perspective of three young Americans who save 500 passengers on board. Details: 4224-4224 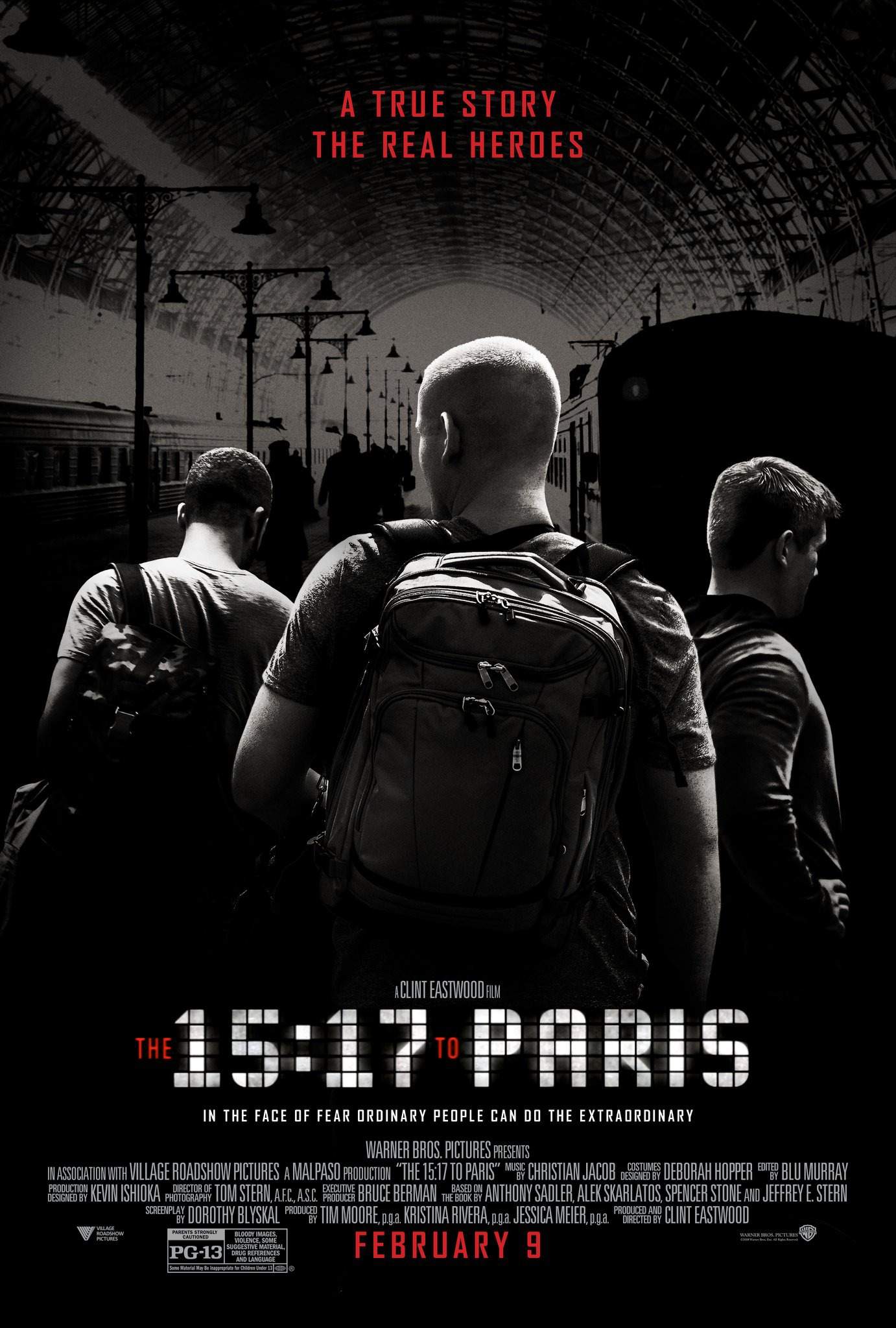 Rock of all ages
February 9 | Adyar
As a part of their anniversary weekend, Backyard presents a performance by Chennai-based band, Yaazhi. The four-piece band is known for their progressive rock music. Expect the band’s covers of songs by Pink Floyd, The Beatles, Eagles and Cold Play. At Backyard. 4 pm. Entry: Rs 200 per head. Details: 98405-49760 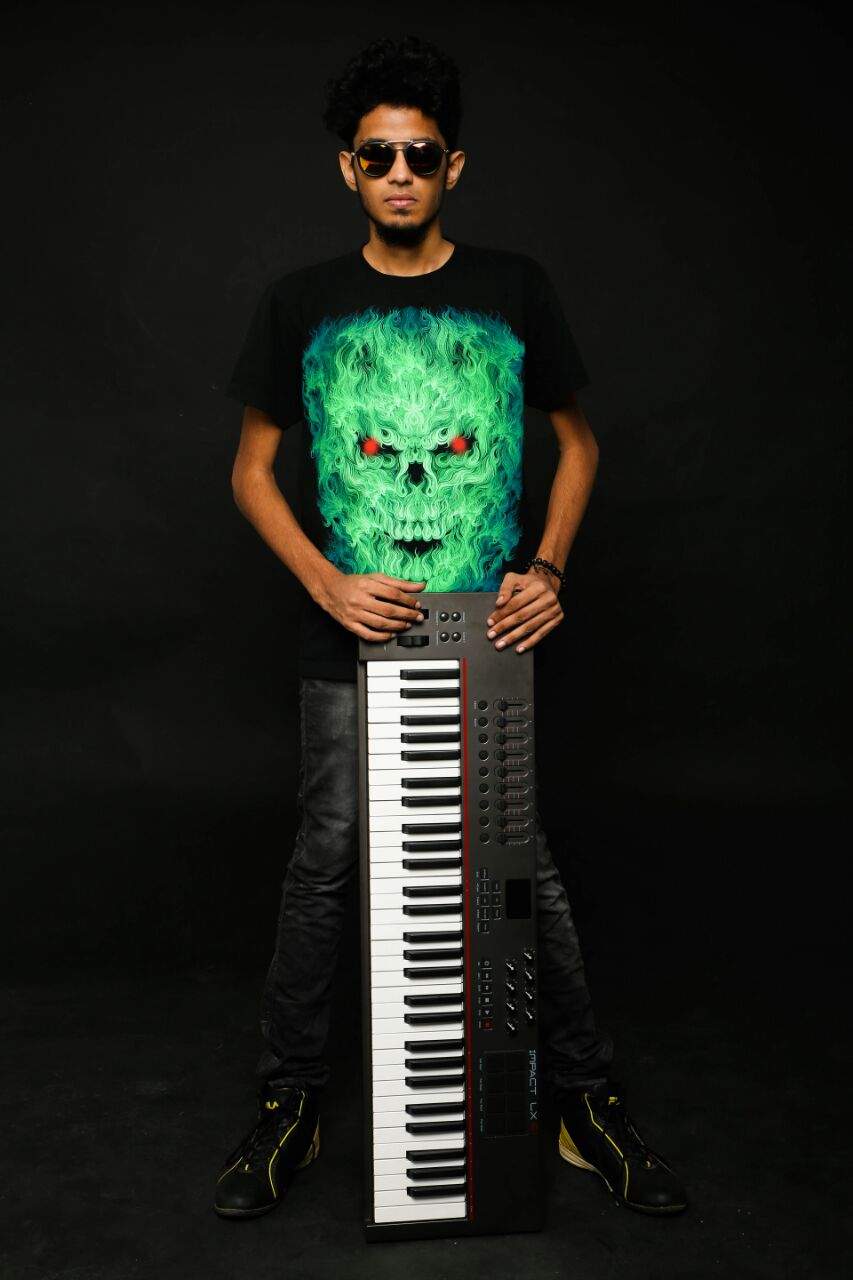 Dance for life
February 10 | RA Puram
In the 13th edition of The Artist’s Soul, happiness curator AVIS Viswanathan will talk to Chennai-based dancer Swarnamalya. She will be speaking about what dance and life mean to her. At Wandering Artist. 7 pm. Entry free. Details: 98401-11425 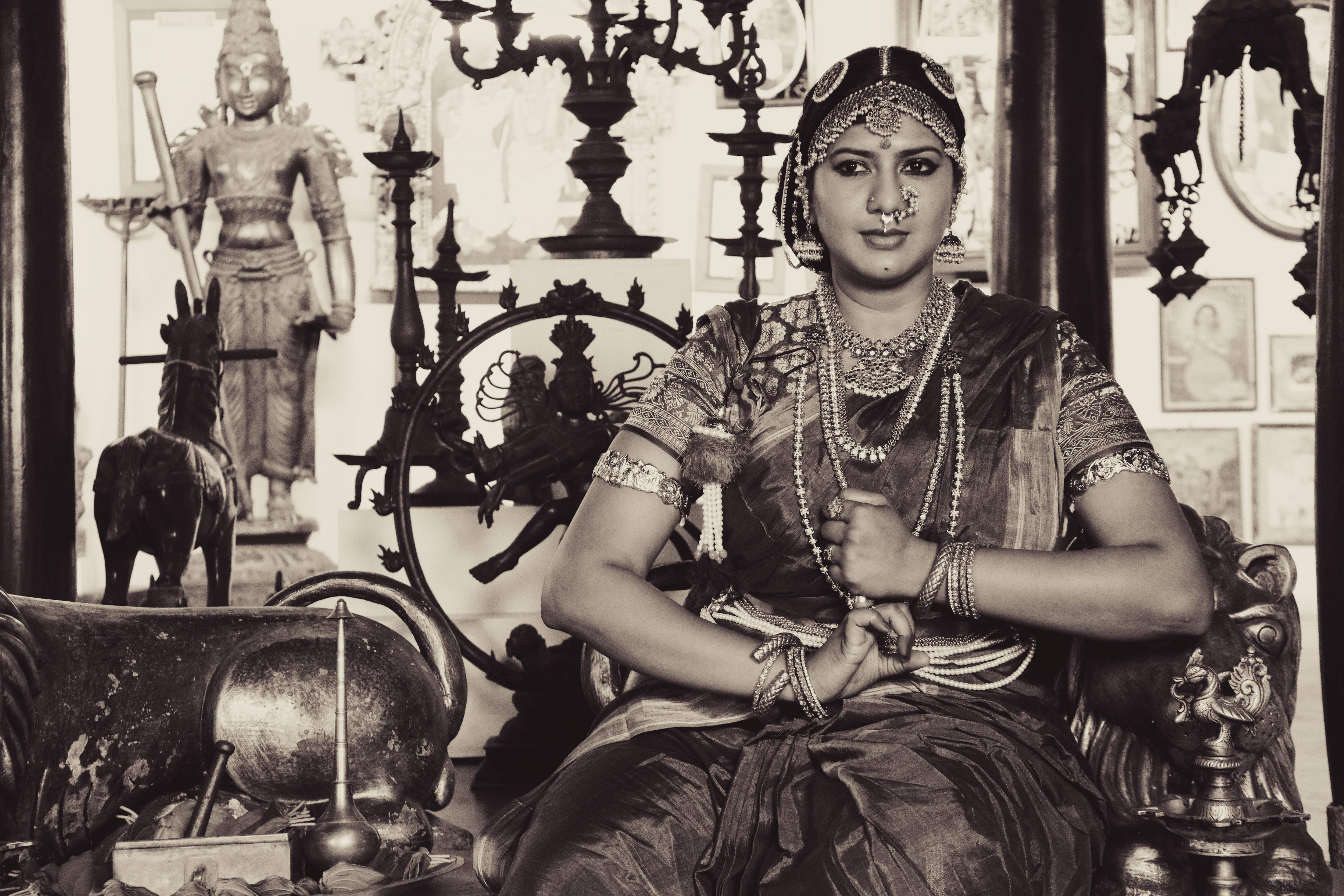 Spoilt for choice
February 11 | Velachery
For all the foodies in town, Phoenix MarketCity will host a Culinary Quest with dishes from all over the world. From Oriental to Continental and from Indian to American, the menu has it all. Choose dishes from restaurants such as Copper Chimney, Mamagoto, Chili’s, Punjab Grill, Nandos, Jonah’s, Kalmane Koffees and Kobe Sizzlers. Until February 28. Entry free. 11 am. Details: 6651-3007 Shop your way
February 12 | Teynampet
With over 50 handpicked designers, Arti Bagdy’s spring edit will have a mixed bag of designer wear, jewellery, home décor and accessories. Pick from their limited edition of embroidered kurta from Kolkata-based Alok and Harsh, and Mumbai-based Benarasi drapes by Yamini. At Hyatt Regency Chennai. 11 am. Cost: `2,000 and above. Details: 6100-1234 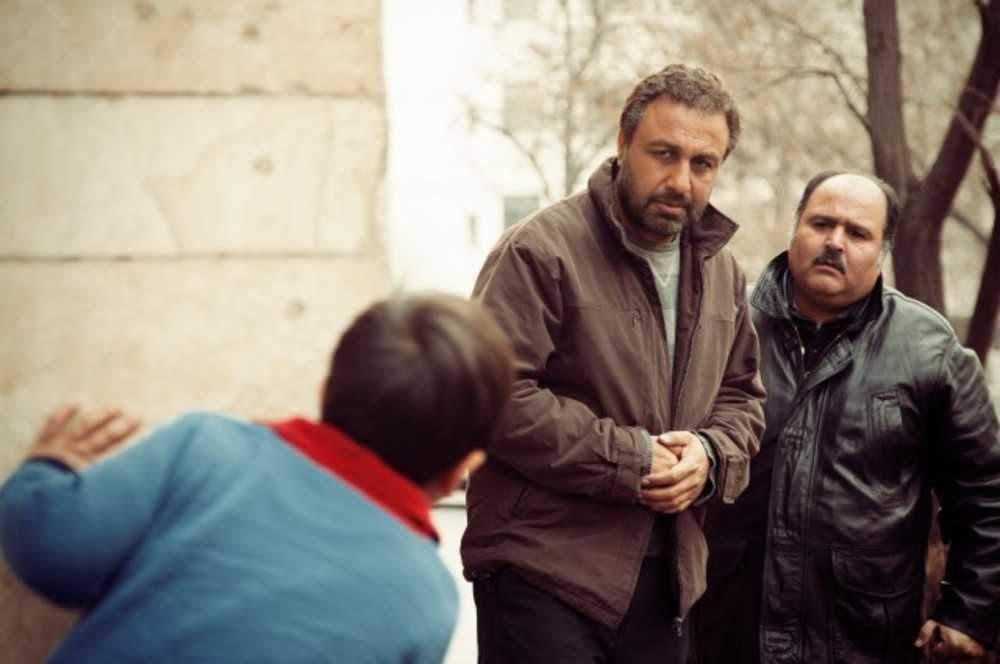 Iran in Chennai
February 13 | Alwarpet
The Indo Cine Appreciation Foundation in association with Culture House of the Islamic Republic of Iran, Mumbai, presents the Iranian Film Festival. The three-day festival will screen movies such as Bodyguard, The Corridor, The Sea and the Flying Fish, A Time to Love and Charm. At Russian Centre of Science & Culture. 6.30 pm. Entry free. Details: 2821-2652 Valentine special
February 14 | Abhiramapuram
Chennai-based Minnie Menon presents a special Valentine’s Day exhibition, where she will display her semi-precious jewellery collection. Look out for cocktail rings, earrings, necklaces and cufflinks for men. At Mehta Jewellery. Until February 15. 11 am. Price range: Rs 8.500 and above. Details: 2466-2665. 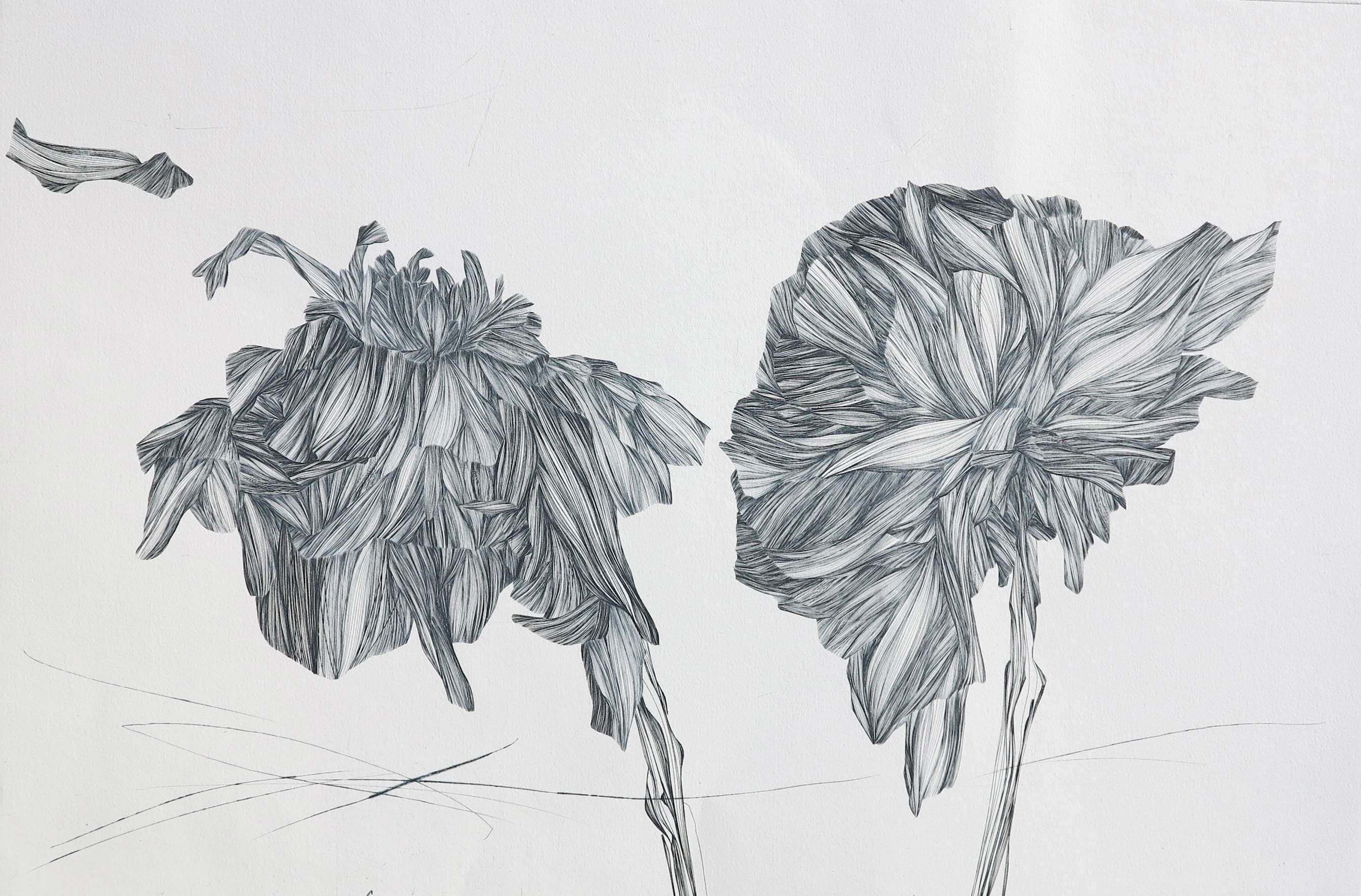 Exploring heritage
February 10 | Nungambakkam
India Heritage Walk Festival 2018 kick starts with their first walk to the Madras Literary Society, to recount the story of India’s oldest library. The event aims to take a quick peek at some of the iconic books in its collection, and how a bunch of volunteers are helping revive its glory. Meeting point: DPI Campus. 9.30 am. Entry free. Details: indiaheritagewalkfestival.com 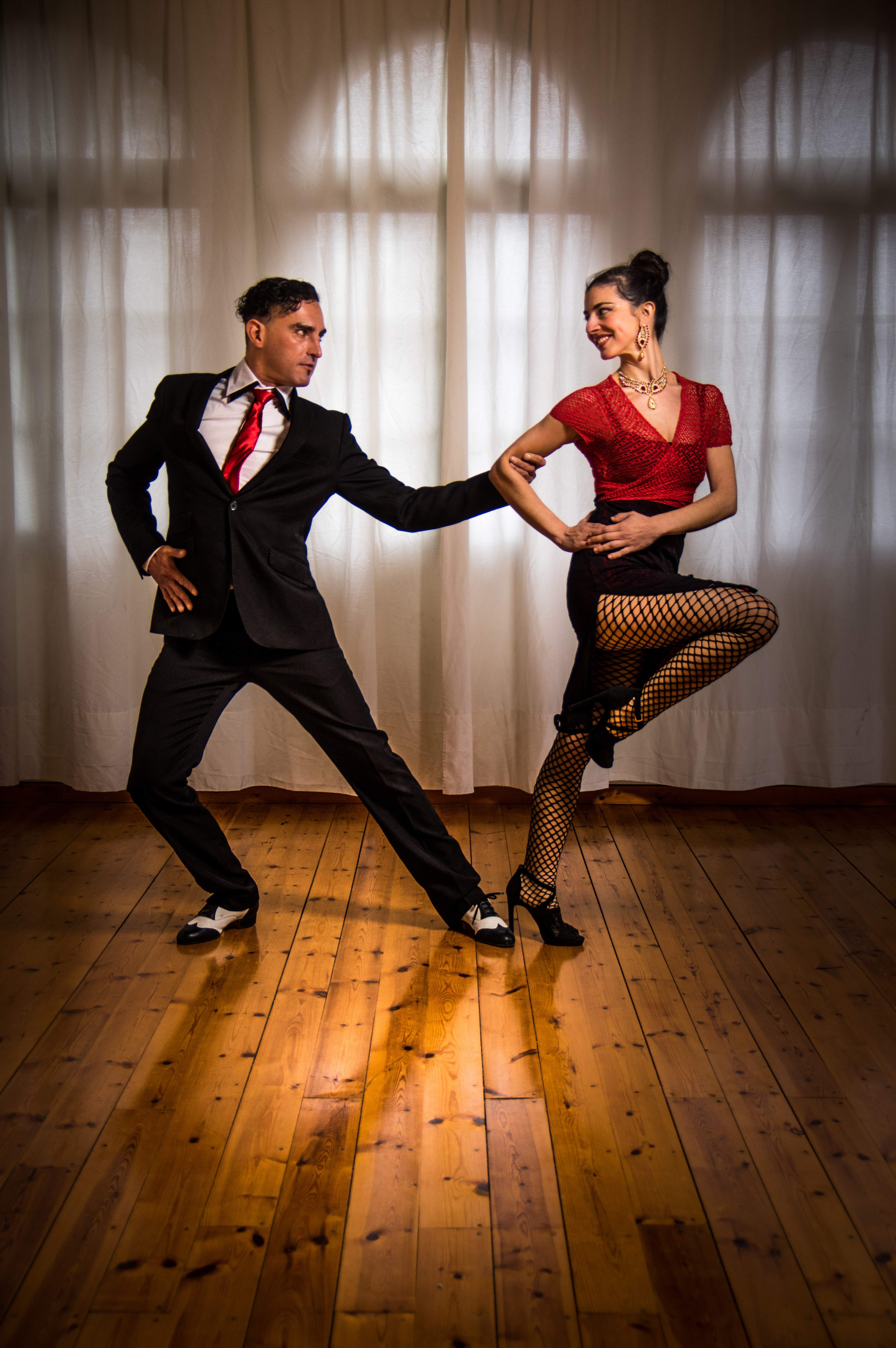 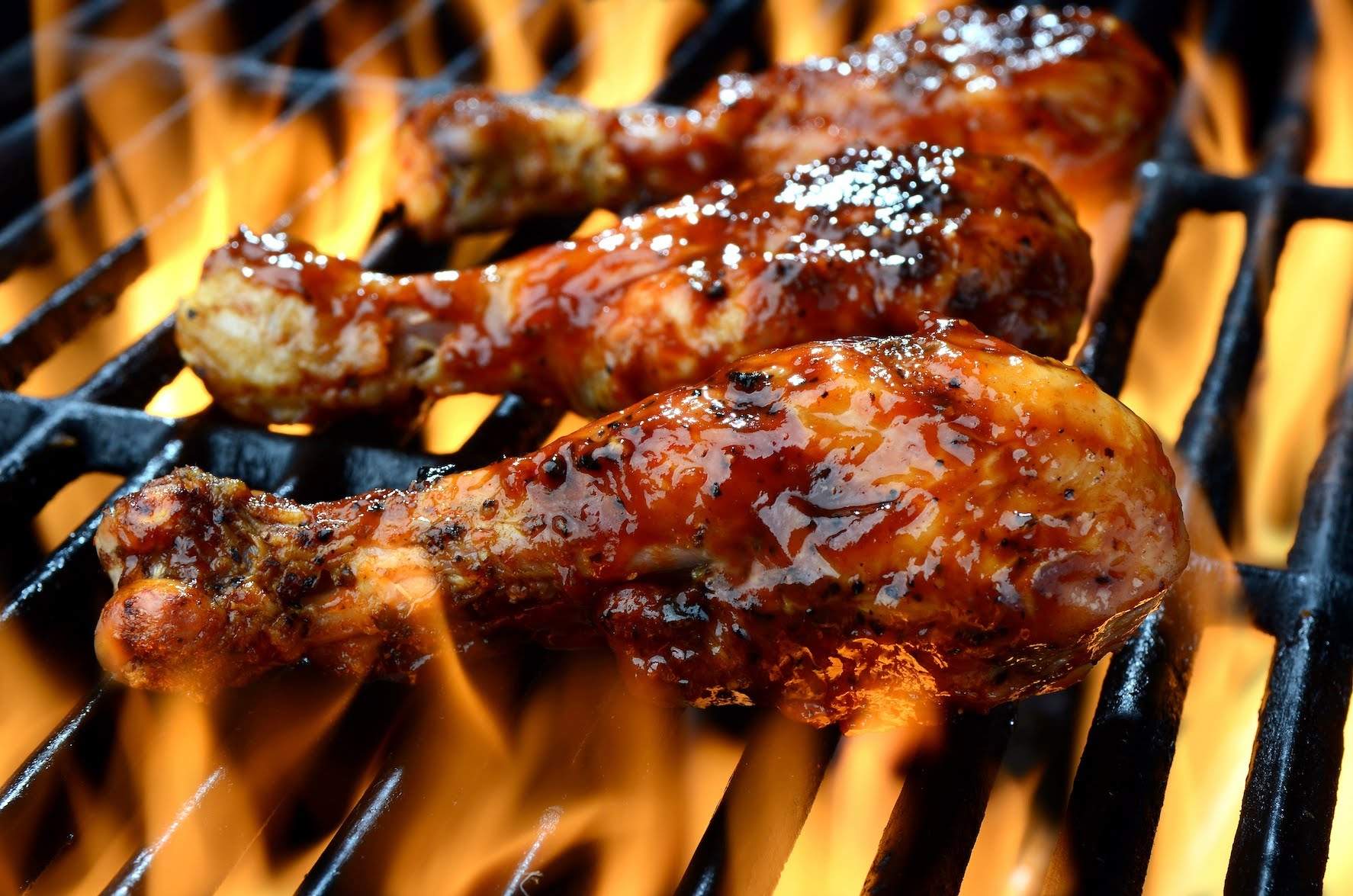 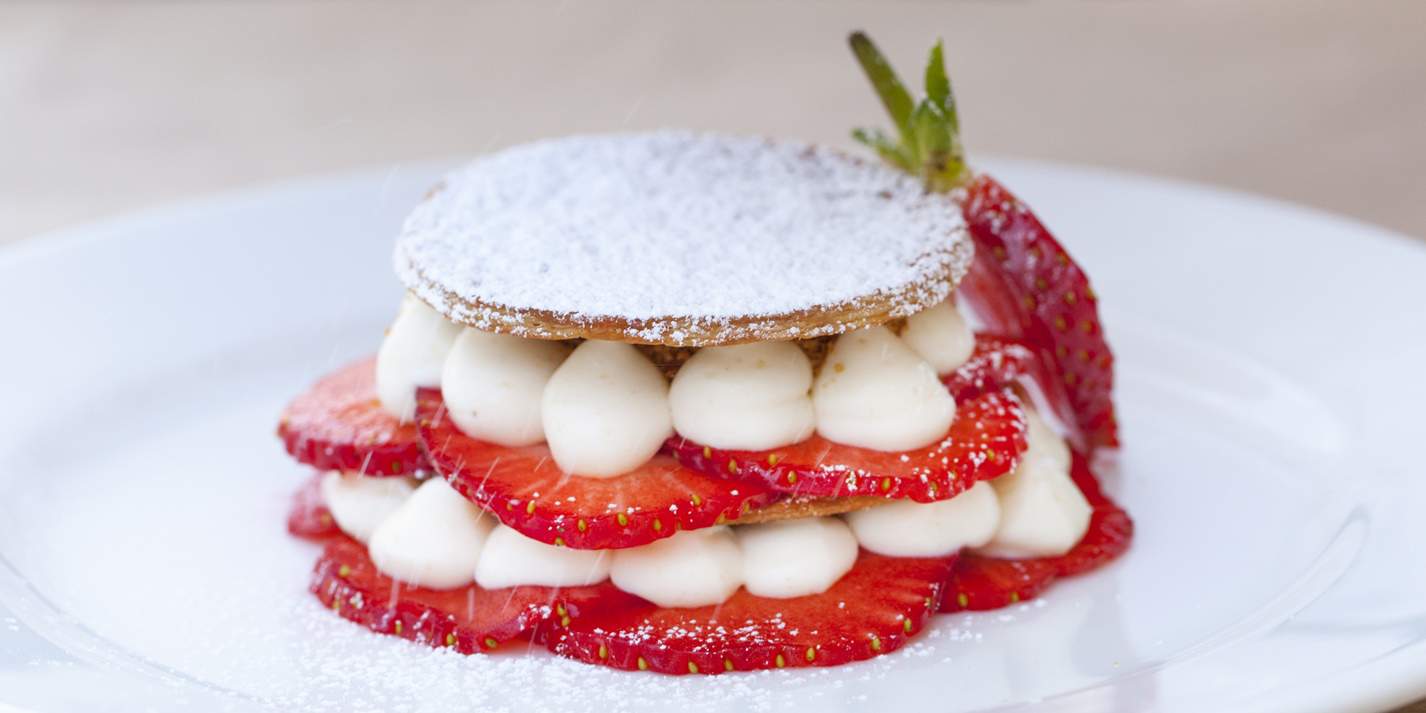 All for love
February 10 | Ethiraj Salai
Spend this Valentine’s week by participating in Cook up some Love, a workshop organised by Nicky’s Cafe and Fine Pastries, where you get to join hands with your partner to make a three-course meal. Learn to cook dishes such as Asparagus tart, spring salad, Mille Feuille and more. Register at Rs 3,000 per couple. 4 pm. Details: 98408-84826 Film screening
February 10 | Greams Road
As a part of DAMned Art, Goethe Institut Chennai in association with Saint-Gobain and Rotary Club of Madras East will have screenings of films such as Small Dams, Big Problems and Aghanashini. At Lalit Kala Akademi. 7 pm. 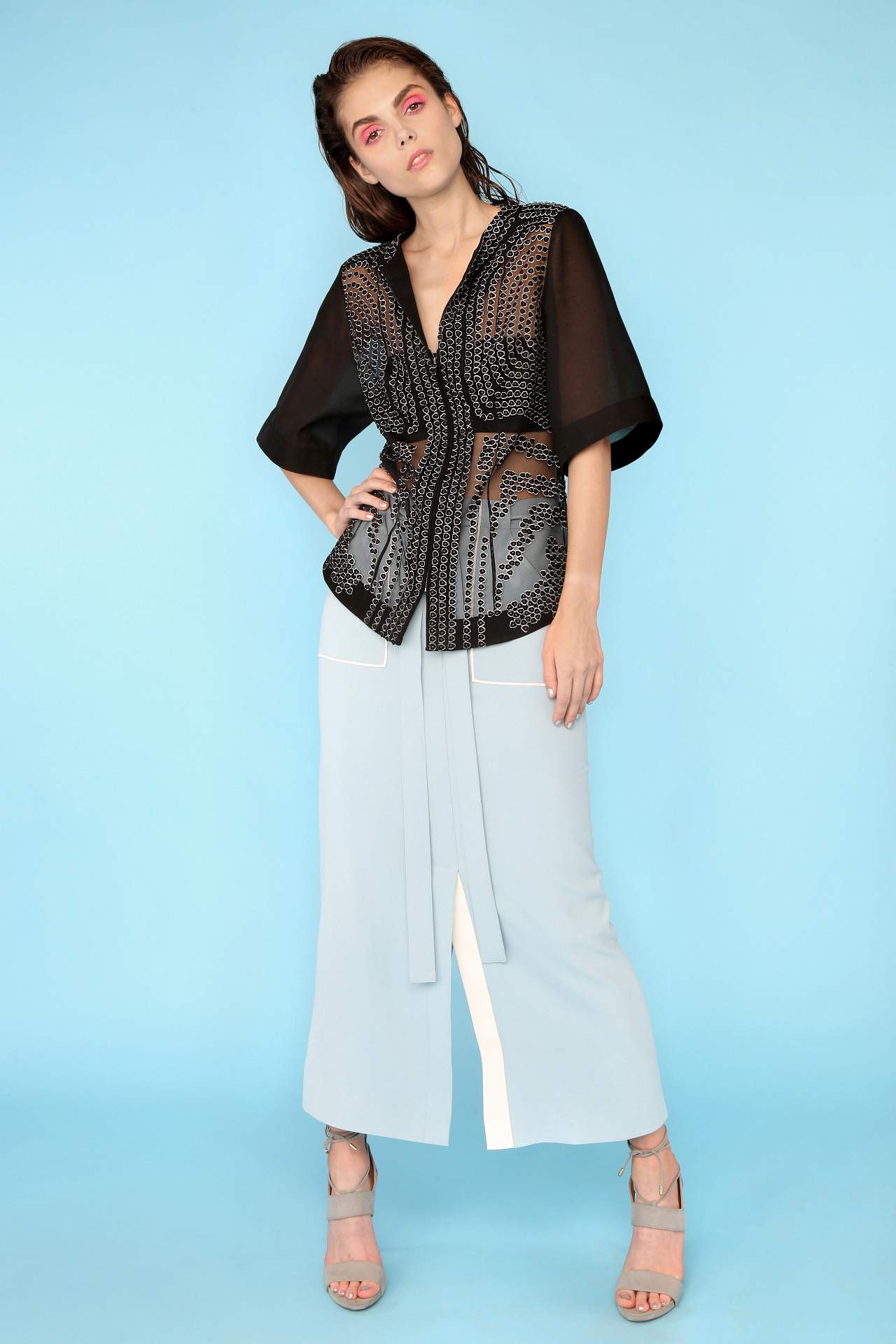 Summer affair
February 9 | KNK Road
Rohit Gandhi and Rahul Khanna’s SS 18 is a fusion of skilled silhouettes and fluid drapes. Keeping summer in mind, translucent nets and tulles form the fabric pattern with a palette of white, black, pink and blue. Fringe detailing, applique work and metallic riveting form a part of the design. At Evoluzione. Until February 23. Details: 2833-3627 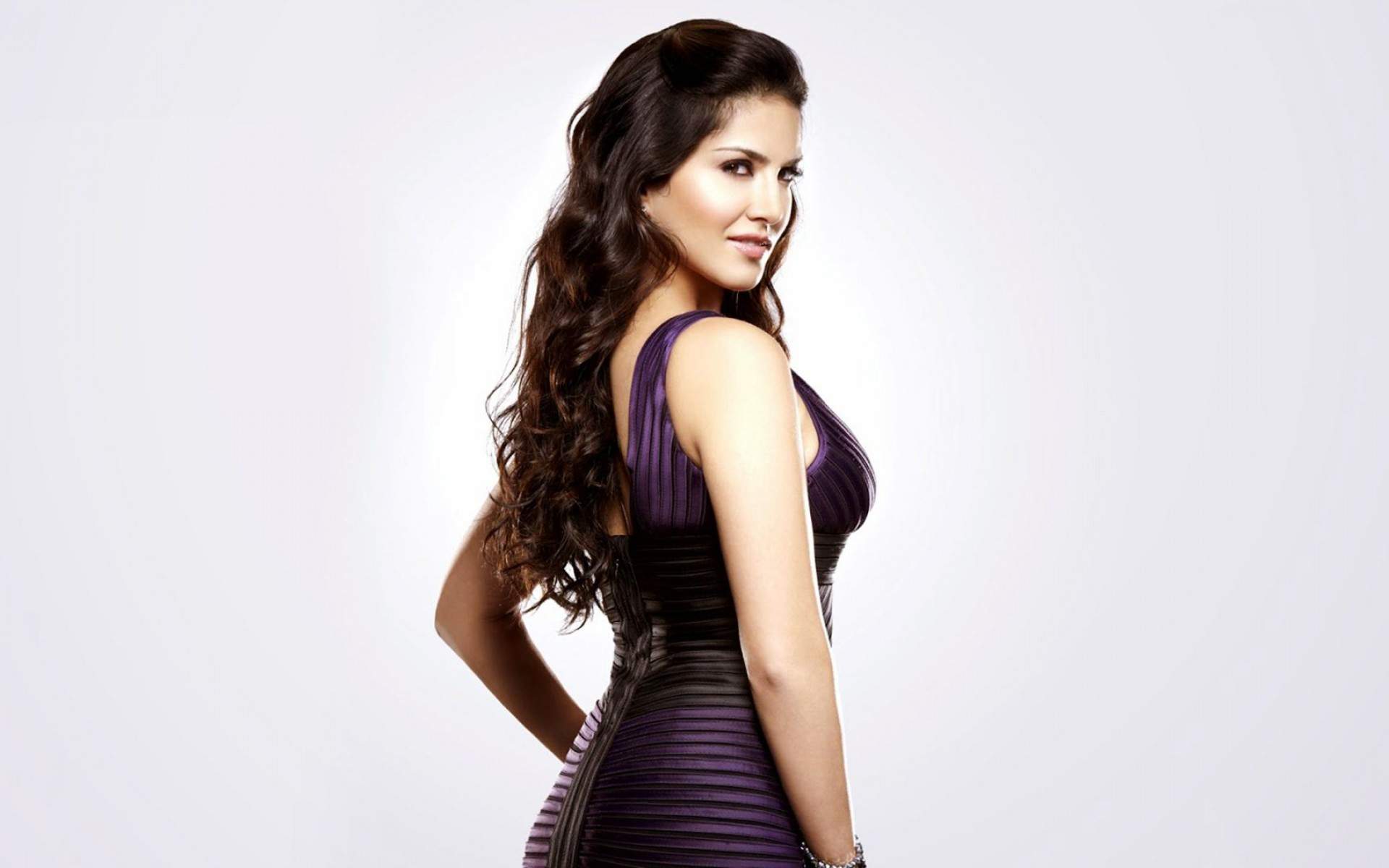 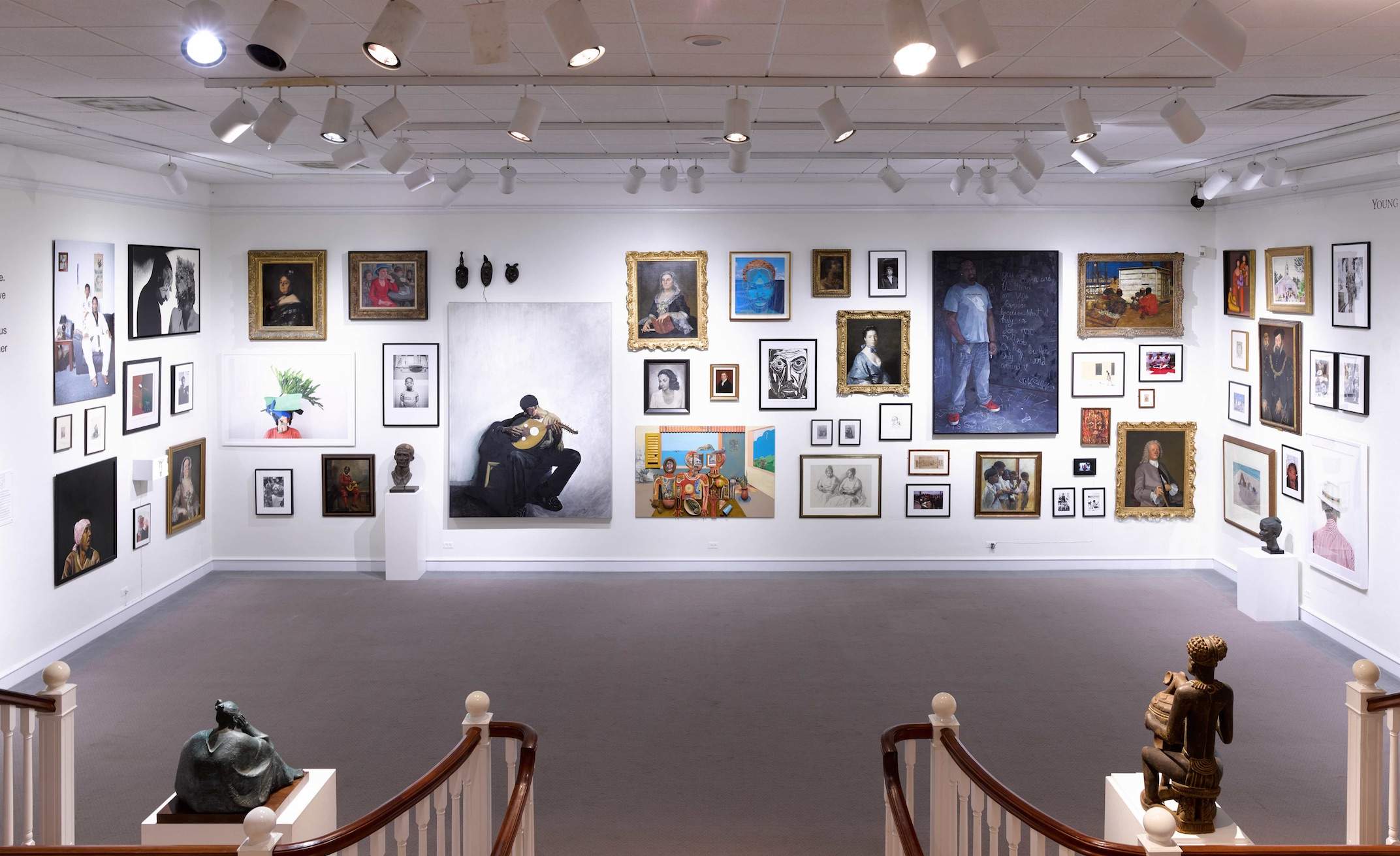 All about Dawn
February 9 | Mylapore
Apparao Galleries presents Dawn, an art exhibition exploring the conceptual ideas behind the first appearance of light in the sky. The 17-day long exhibition will feature over 11 artists including Binoy Verghese, Ganga Singh, Yogesh Kascra and Papri Bose. Entry free. Until February 24. Details: 99410-12383