At the movies
February 16 | SPI Cinemas
Directed by Neeraj Pandey, Aiyaary is an action thriller starring Manoj Bajpayee, Sidharth Malhotra and Rakul Preet Singh in the lead roles. The film is about an East Indian colonel, who has 36 hours to capture his former protégé — a rogue major who is out to bring down the government. Details: 4224-4224 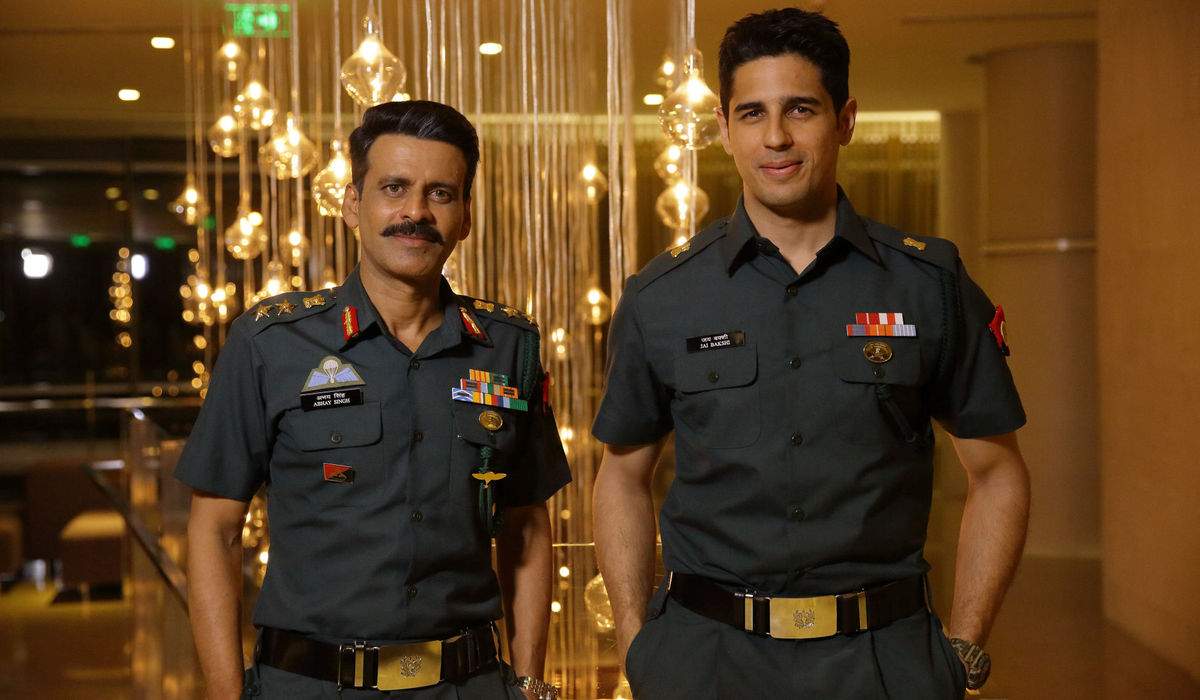 Shopping spree
February 16 | KNK Road
Wild orchids are back with its second edition with a two-day exhibition. This time, there will be curated picks in different categories from apparel to chocolates. Pick from a limited edition of menswear from Original Madras, stoneware and pottery by city-based Earthy Allure, handmade chocolates from Bengaluru-based Chocolate Philosophy and saris from city-based Viba. At Buva House. Entry free. Details: 98842-73955 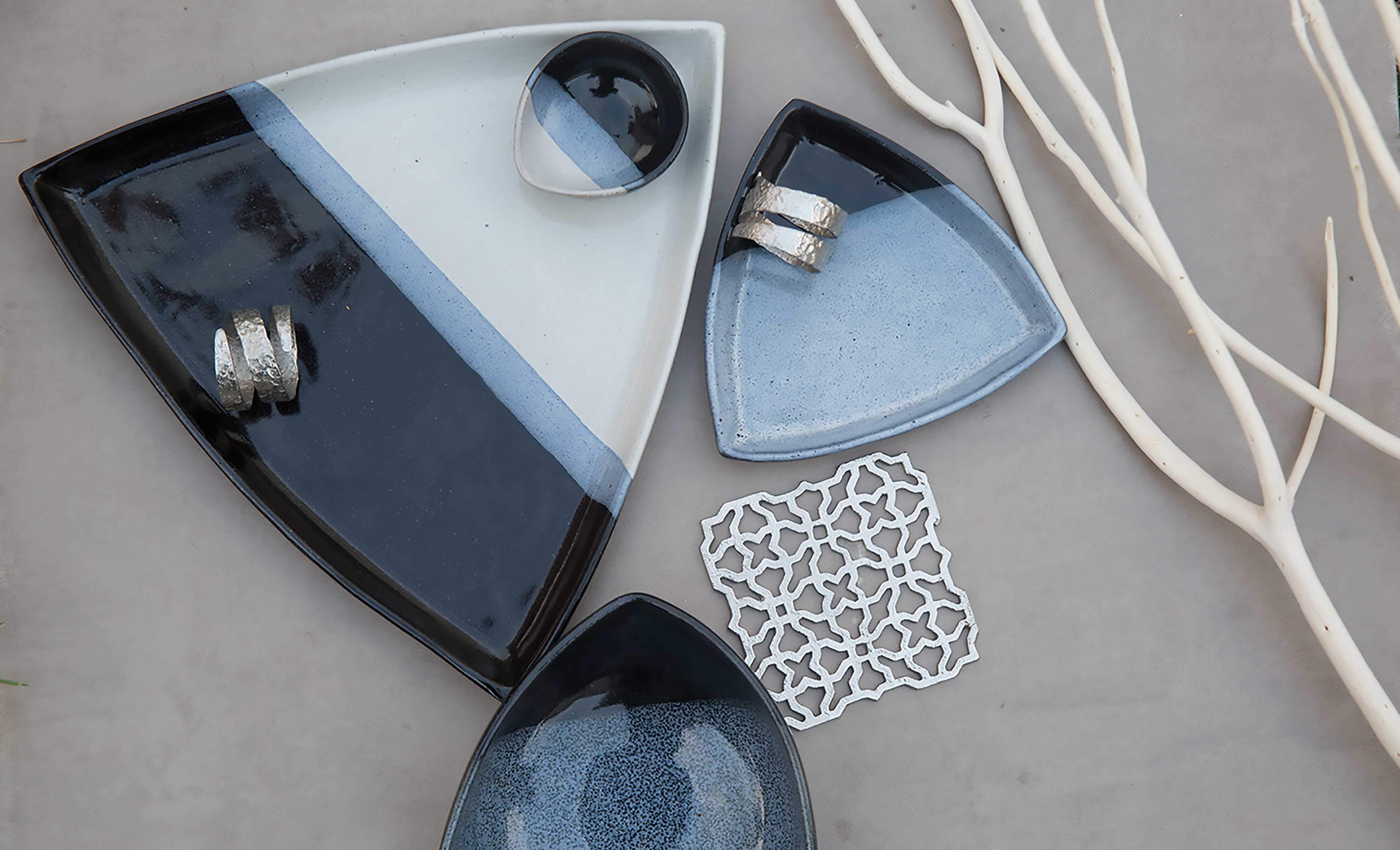 Whistle podu
February 17 | Adyar
‘Summer is Coming,’ a sports event organised by Sportwalk Huddle, is an effort aimed at building fan communities in a locality through meet-ups that bring people together under a single roof to talk, play and interact about the sport they love. This time, they will discuss the return of Chennai Super Kings in IPL 2018. At Backyard. Entry free. 3 pm. Details: 73584-58117 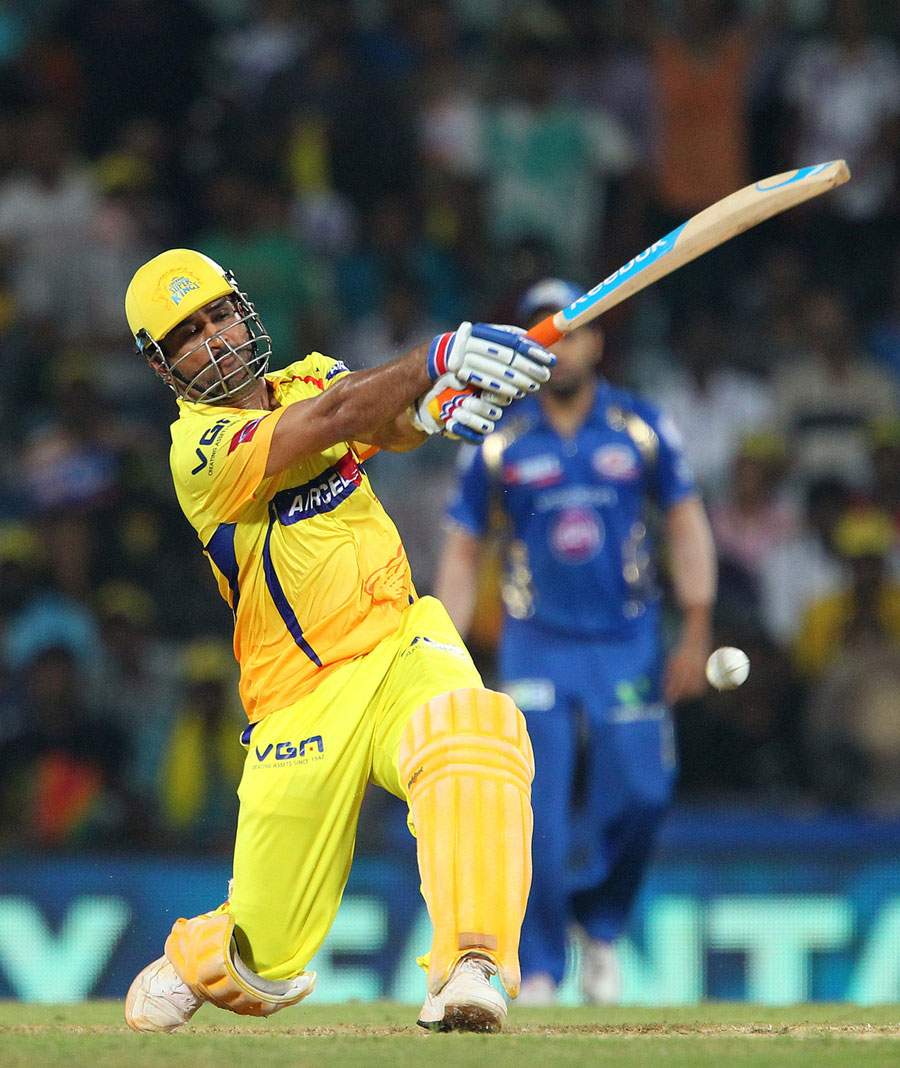 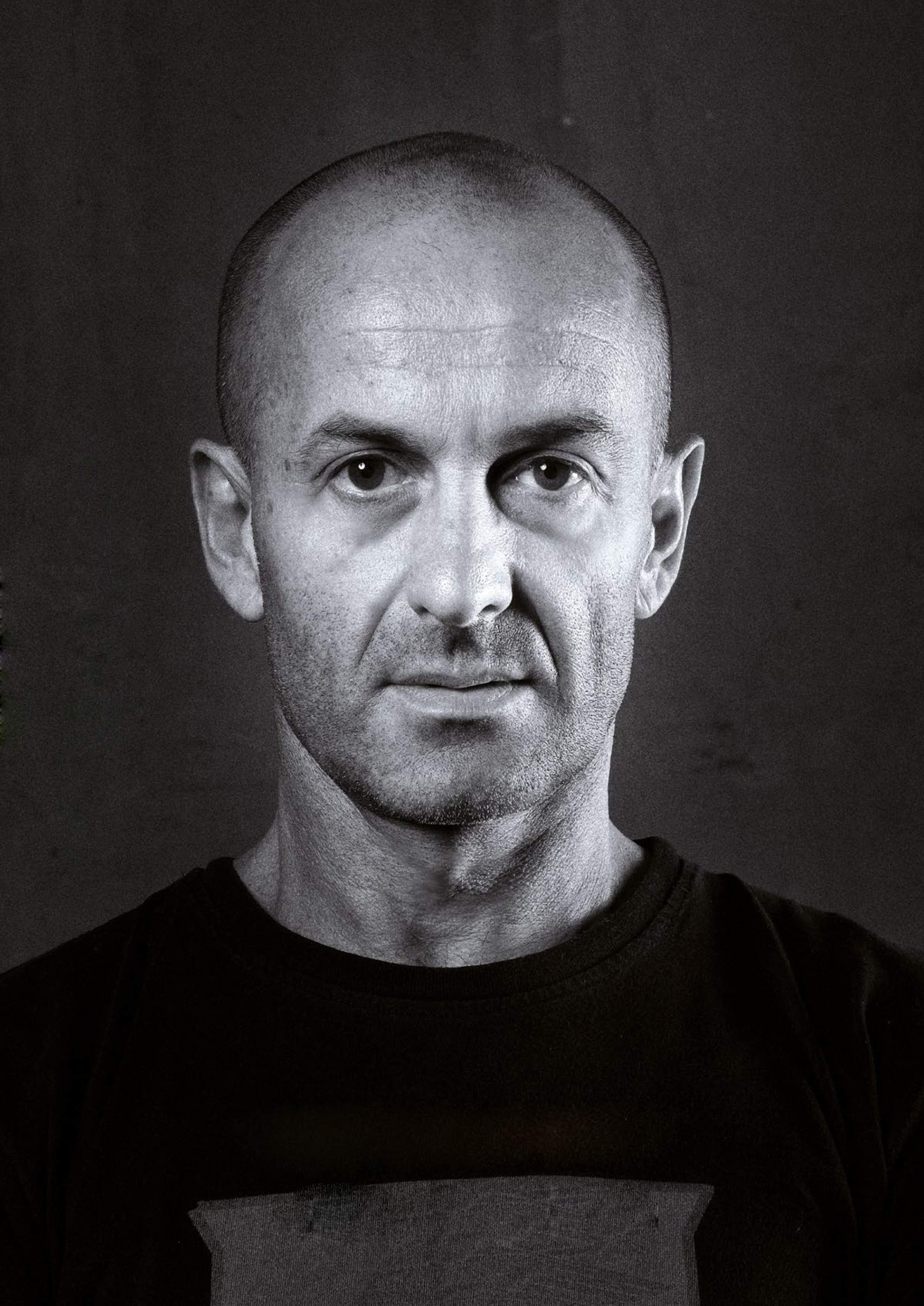 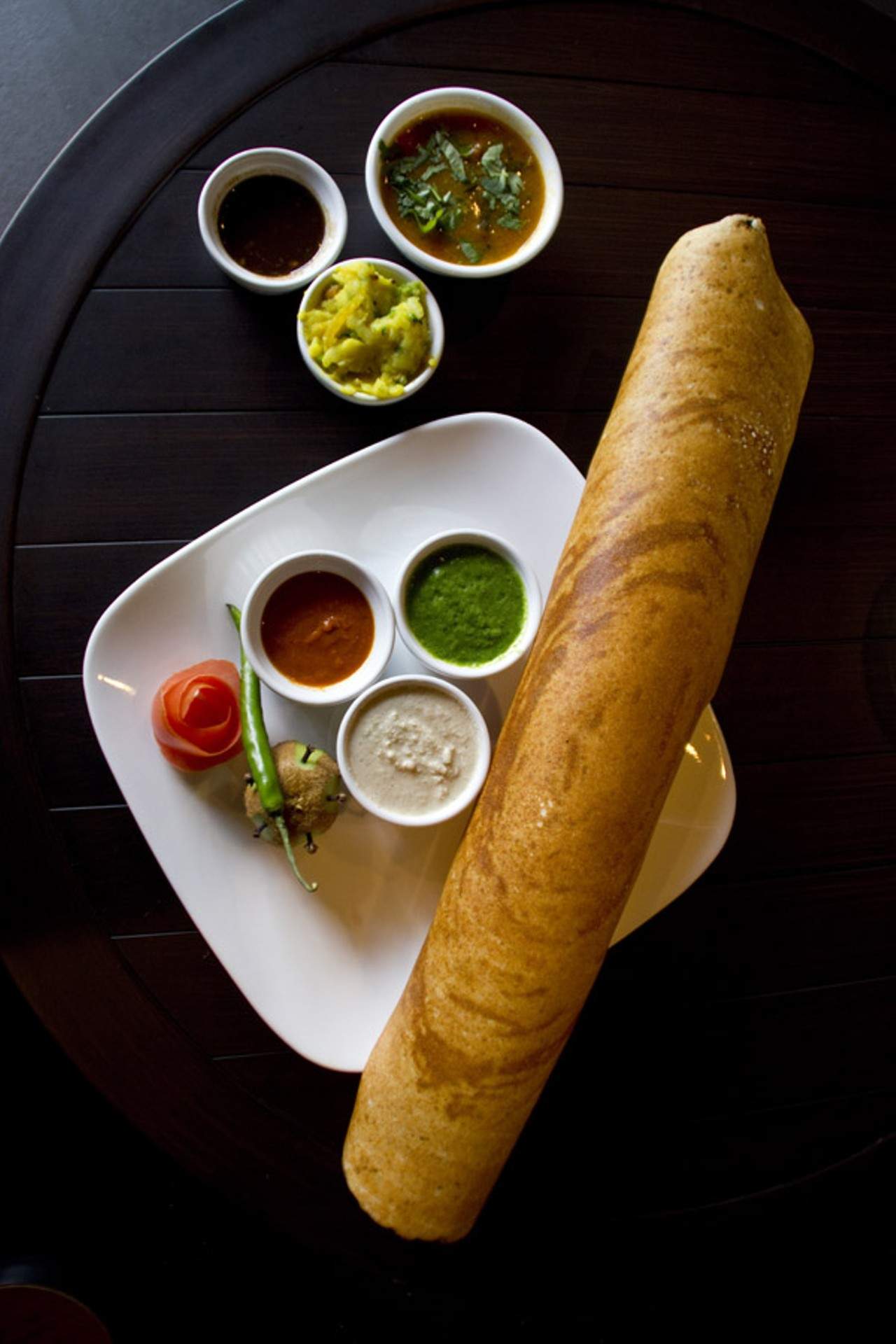 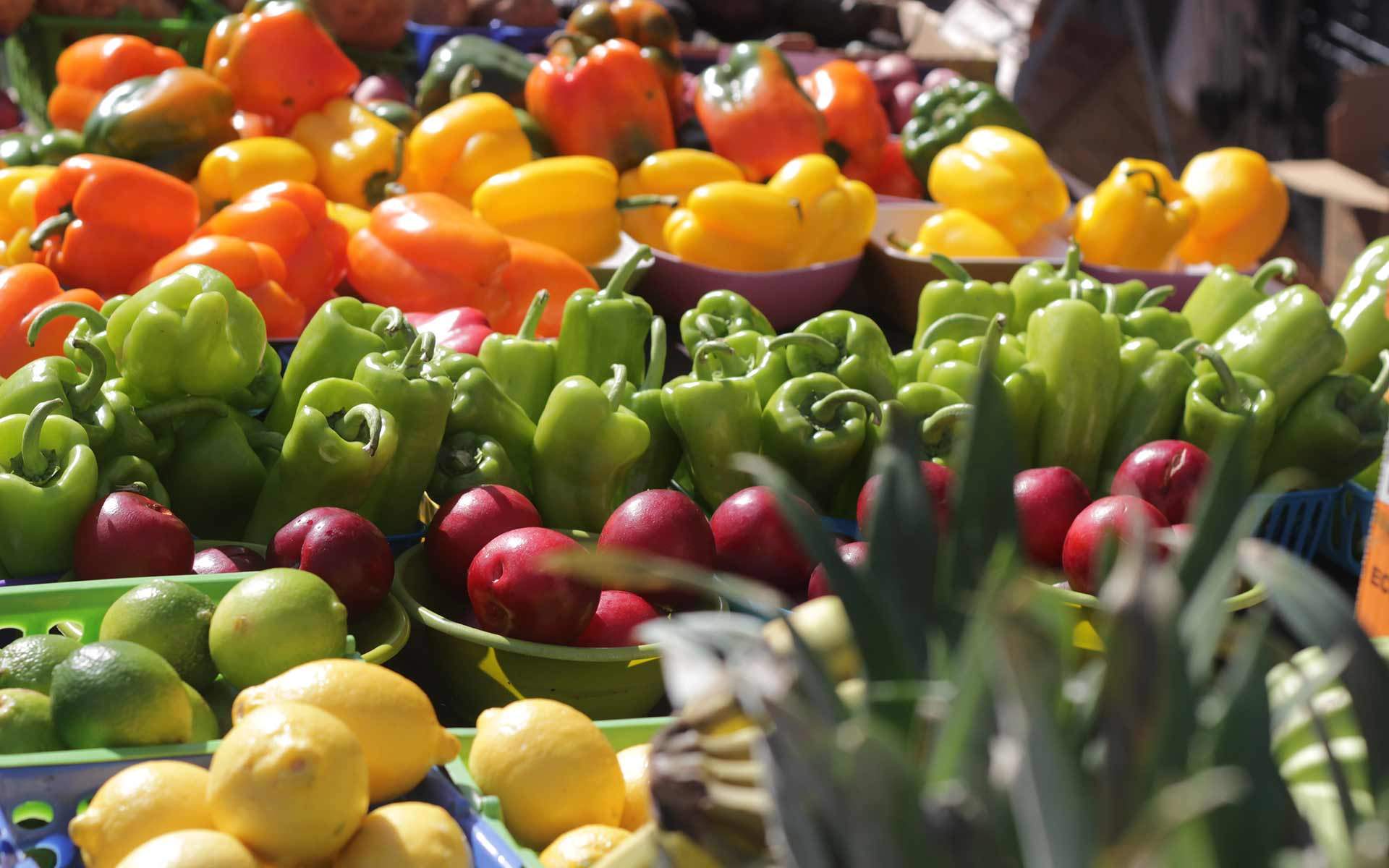 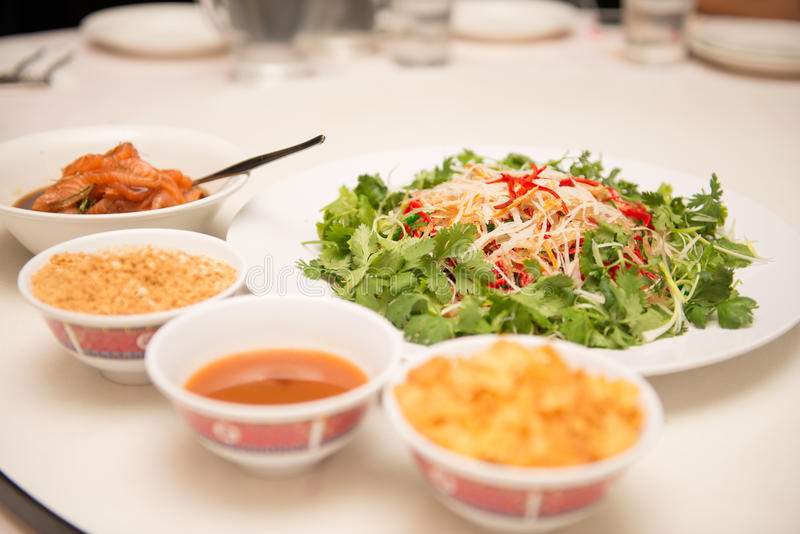 Bonjour Chennai
February 16 | Velachery
Phoenix MarketCity in association with Indo French Chamber of Commerce will host a three-day French market. The event will have traditional cuisine, creative gourmet, fashion and other authentic products from France. At The Courtyard. 4.30 pm. Entry free. Until February 18. Details: 6651-3007. 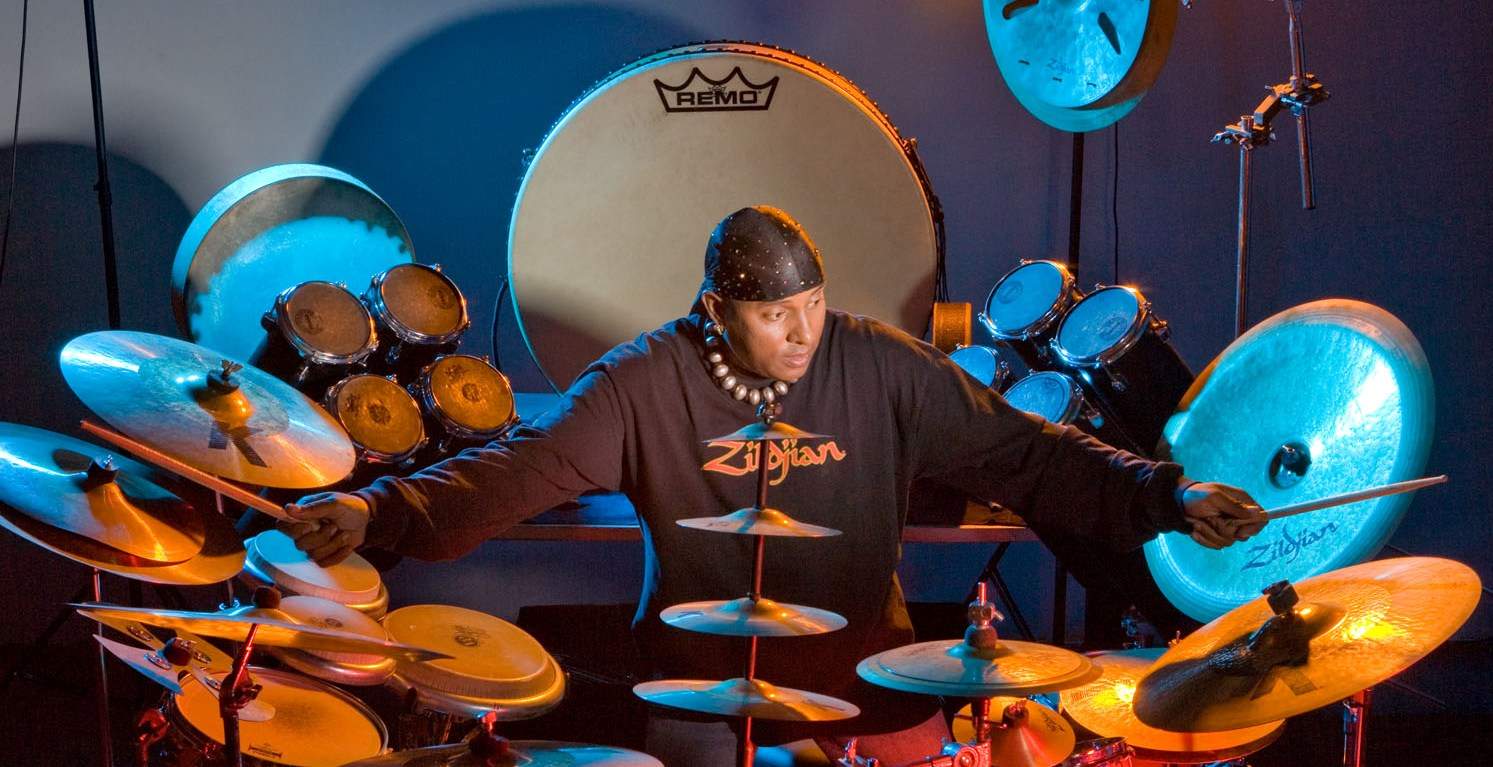 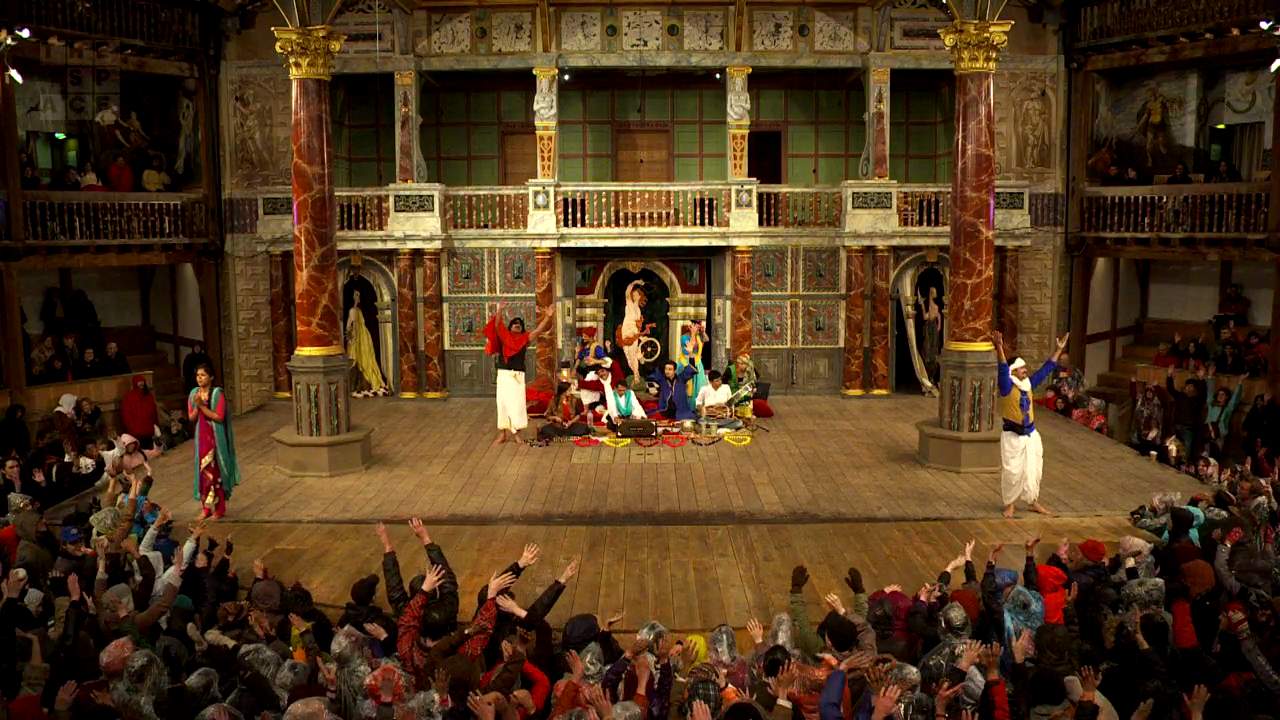 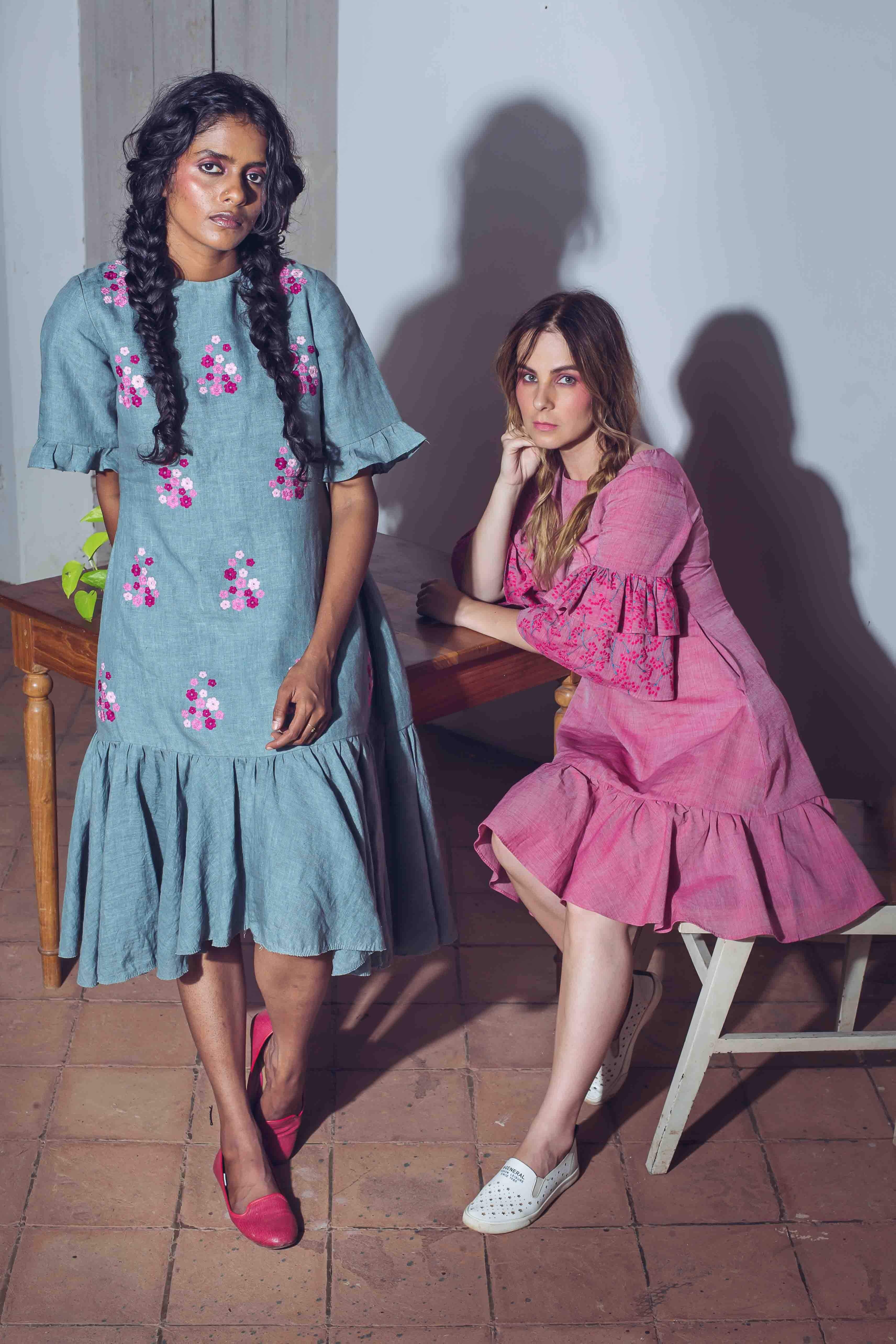 Summer to spring
February 17 | Royapettah
Valley of Flowers by Divya John is all about snow-capped mountains, lush meadows and a rich variety of flora.You can see this expressed through rich floral embroideries in nets, soft silks, raw silks, linen tussars and micro modals.  To keep it more nature-oriented, the colour palette is in pinks, oranges, blues, purples, whites and greens. At The Folly. INR 6,500 and above. Entry free. Details: 4599-1633 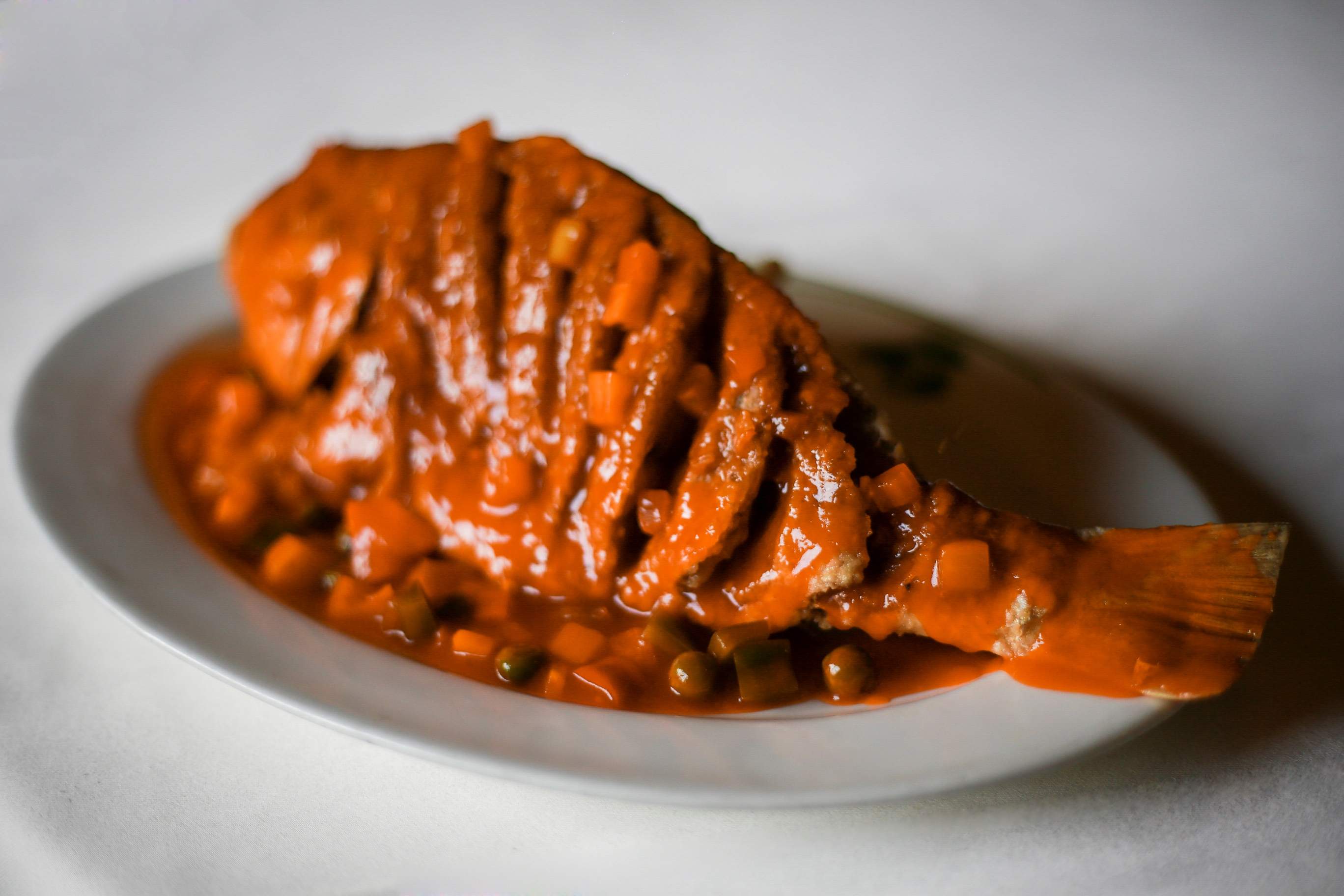 Chinese platter
February 16 | T Nagar
Craving for Chinese food? Head to Chin Chin at the Residency and choose from dishes like the vegetable dumpling chilli coriander, lamb oyster sauce and steamed sea bass. Like every year, this year’s specialities are spread across honey, pepper, water, chestnuts, and more. Until February 25. Noon. Details: 91766-88800 Hindustani offering
February 18 | Nungambakkam
Preludio, a music education and production outfit, offers an evening of semi-classical pieces with  Chennai-based vocalist  Asawari Waikar. She will be accompanied by Rajesh Dhavale on tabla and Nagpur-based vocalist Saurabh Dhamne on the harmonium. At Madras Dance Arts. 7 pm. Details: 98403-34903