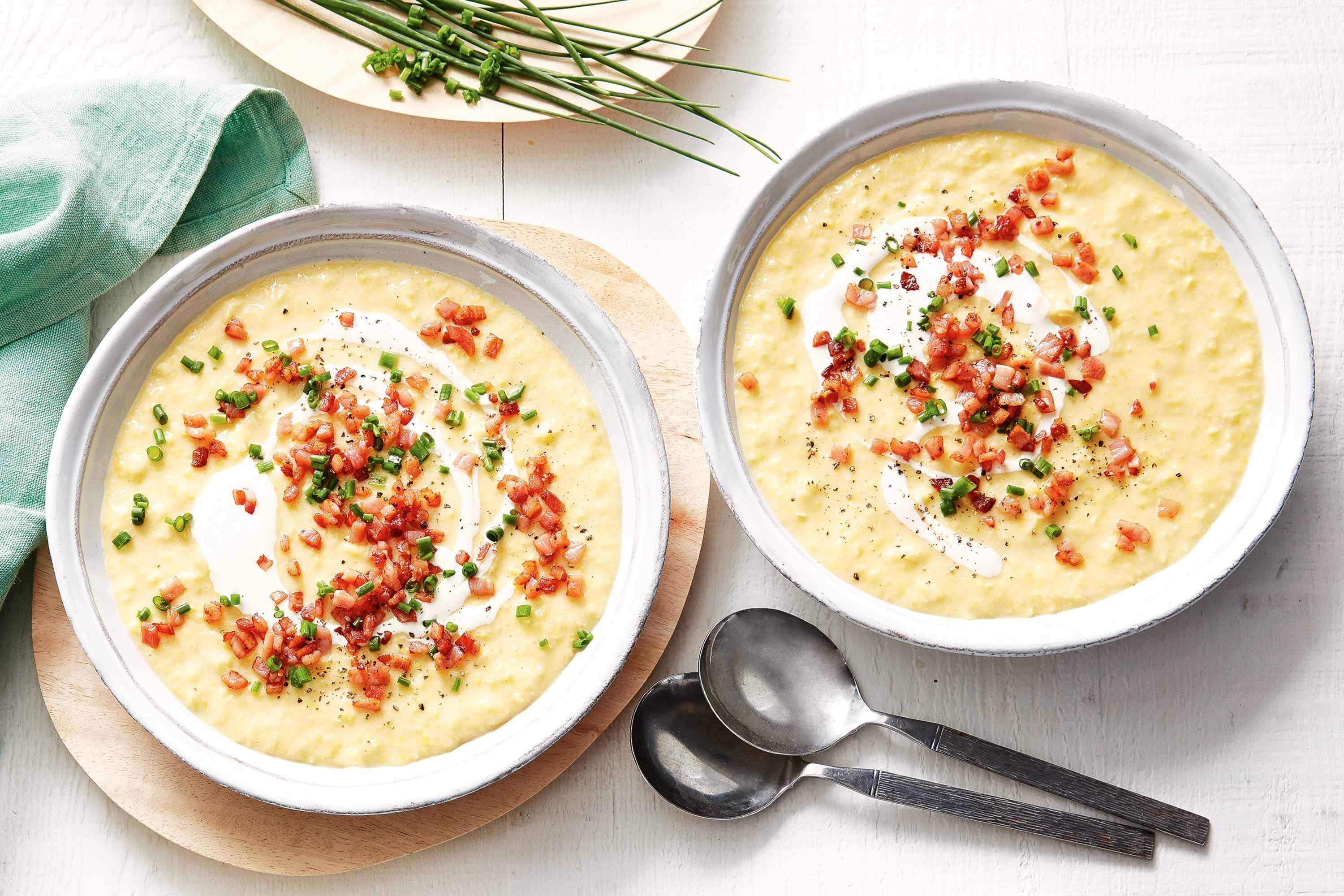 Artist in the making
March 25 | Phoenix Arena
Aspiring artists, ahoy! City-based artist Sameer Nagi will take you through a step-by-step journey of learning to paint in his workshop, ‘Paint A Masterpiece’, in association with Anybody Can Paint. Materials and resources will be provided by the organisers. 10 am onwards. Details: 78936-56789 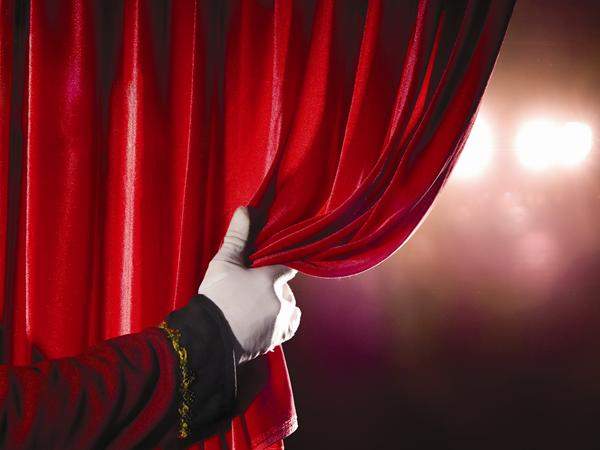