Bollywood Singer Anirudh Bhola will make you groove to his rocking hits at M Bar Kitcken
on Wednesday, 16th October.

Anirudh, a playback singer trained in Indian classical music who is also a youtube sensation with his channel consisting of covers, mash-ups and originals is known for his hit scores like Sanam Re, Nasha, Amit Sahni Ki List, Kites & Krrish 3.

He has been making waves across the country with his soulful singing. Tera Nasha, the title track of the movie Nasha is the first popular solo track by Anirudh Bhola. He has been performing since the time he was 10 years old and does shows nationally as well as internationally. His music spans across a variety of genre like Indian Classical, Indi Pop, Bollywood, Sufi, Rock and even Sufi Rock. 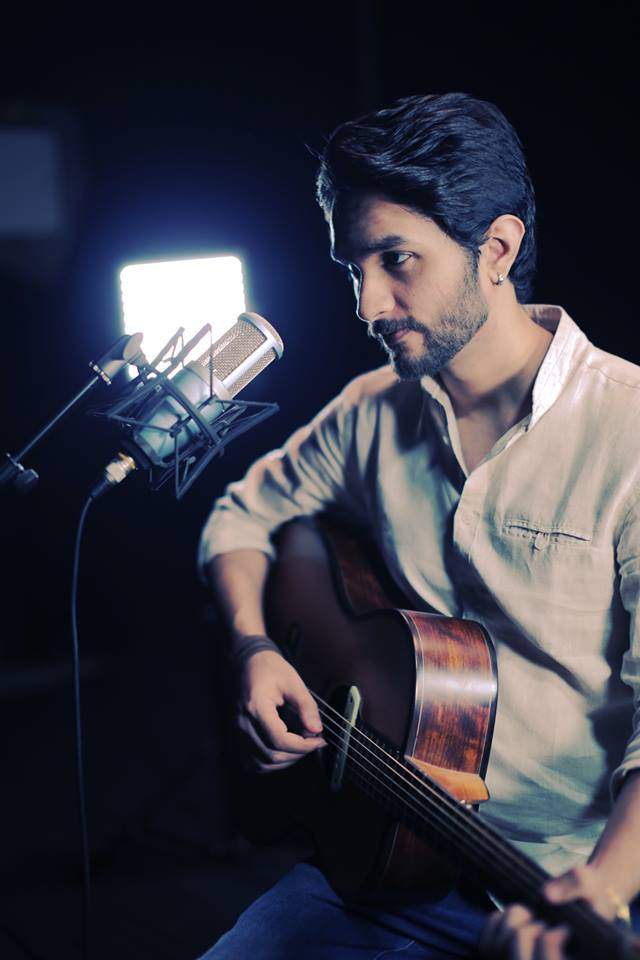