Atelier’s ACT aka Atelier's Campus Theatre Festival is heading this way with two plays – Muktibodh and Thiru Nangal and you have got to be there to witness the talent of the young theatre actors.

In its 12th year, the festival on a seven-city tour will be staging the plays at Padatik Theatre. While Muktibodh by Netaji Subhas University of Technology, tries to explore the definition of 'mukti' according to different people with completely different perspective about life and death through the Dom family, Thiru Nangai by Hansraj College is about a closely knit family and the play goes on to reveal the  past of the youngest member of the Dera who was abandoned soon after birth by her father for the sake of his family’s high standing reputation in the society. 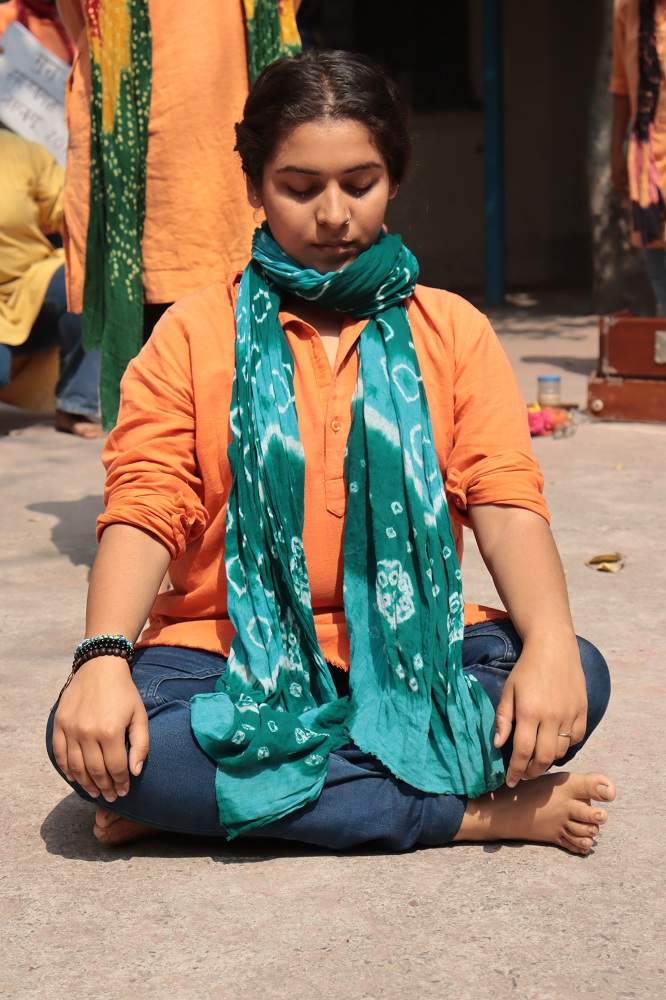 The fiesta that kick off on February 23, this year, in New Delhi has already travelled to Jaipur, Chandigarh and Bengaluru, and after Kolkata they will be heading to Pune. The festival will conclude in Mumbai.