Here's all you need to know about The Madras Couture Fashion Week, this weekend

BACK with a bang this year is the fifth edition of Madras Couture Fashion Week. Featuring not just big names from the fashion circuit,  this season will also have young and aspiring designers. Organised by Jupiter Events, the two-day gala event will have six shows each day. Each segment comprises top models from Chennai, Bengaluru and Mumbai walking the ramp. Twelve labels will be showing off their best designs, and while only two of the designers are from outside Chennai, it will be the first time that they’re showcasing as part of Madras Couture Fashion Week. “This year we have no repeats from the last edition,” says Satish Jupiter, the organiser. Making his debut with his label Miss Madness is 24-year-old Harin Kumar, from Tiruppur. After being actively involved in his family’s garment export business, Harin decided to start his fast fashion clothing store. “It has been a long wait to start my label and while its nerve-wracking, it’s also quite exciting,” says Harin who uses materials like lace, mesh, metallic foil polyester and elastane. He has over 10 pieces in his collection comprising maxis and jumpsuits. 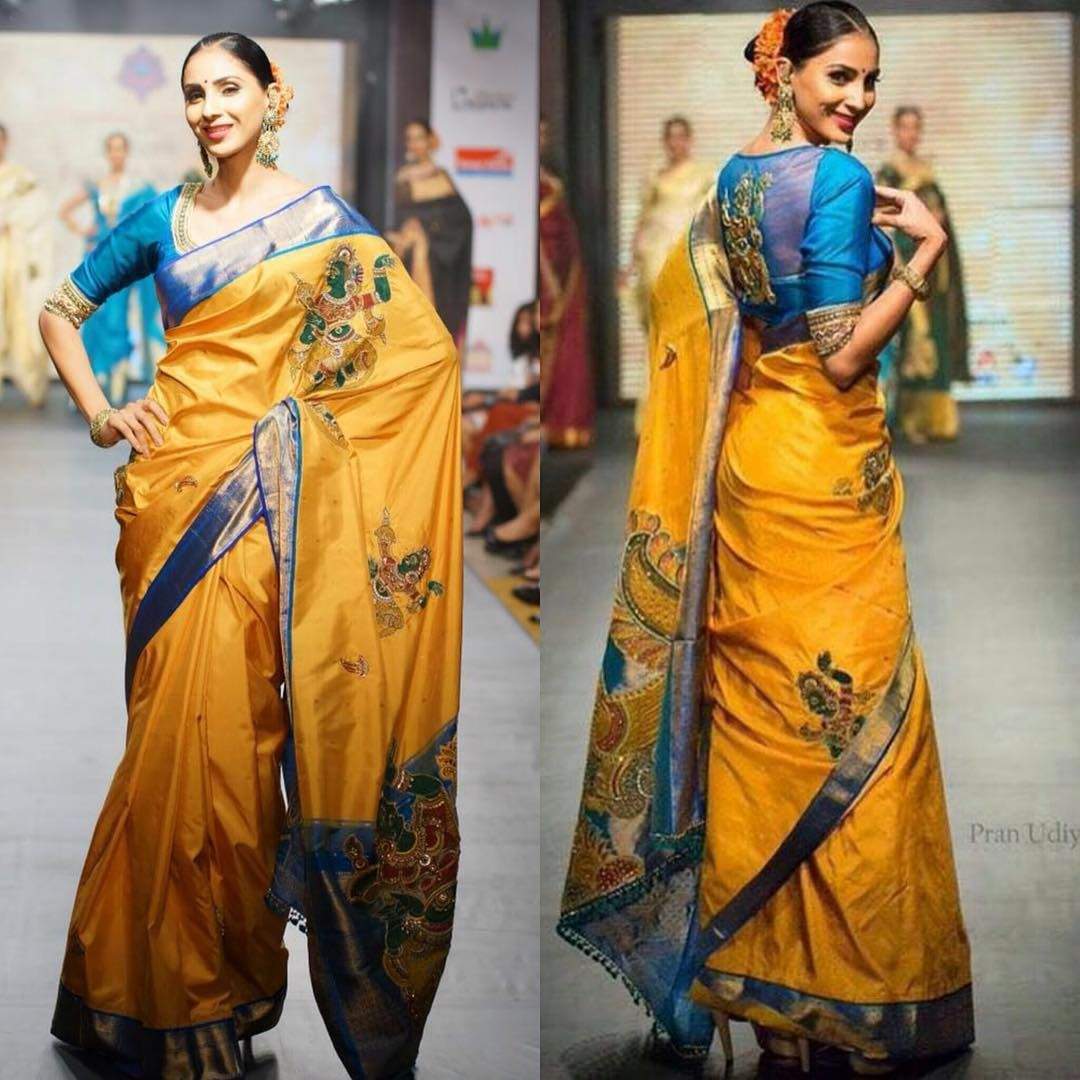 Another designer making her entry into the fashion circuit is city-based Praveena Naidu who is  owns a construction company. Her label Avantika Designer Studio took part in a pop-up earlier this year and have custom-made designs for celebrities like Sunaina and Divyadarshini, however, this will be her first appearance on a larger ramp show. “I have woven my love for architecture and design by incorporating geometrical cuts and embossed designs ,” says Praveena, whose designs are primarily Indo-Western. Other designers making their debut are Lokesh, Pavithra Diwakar, Suhrita K, Bushra Farheen, Ayidha Rafath and Shalini BR — who are all from the city. To give them company are also brands like Satya Paul, Cover Story, Springfield, Rare Rabbit and Raymond. While there are young designers on the ramp, there is also Mysore-based Jayanthi Ballal who will be showcasing for the first time in Chennai. Known to have conceptualised the Mysore Fashion Week, the 46-year-old has done several shows from an all-vegan show with PETA with Soha Ali Khan as the showstopper to a recent show in Dubai. With over 19 designs ready to hit the ramp, Jayanthi will turn traditional kanchipurams into lehengas, giving it a more younger feel.

Entry by invite only.
Today and tomorrow.
At Hilton Chennai.