The calling card of Chennai-based label Izhai is a visual spectacle. The year-old label has been using architecture and photography as a means of unveiling its collections via social media offering the viewer and wearer inroads into the weaving communities and crafts of Tamil Nadu. An architect by profession, Sanjana Ravi launched her label in the second half of 2017 hinged on the concept of translating local threads into contemporary silhouettes. The 23-year-old, though always considered a career in fashion a dream job, found her calling while working on an architecture project in Kutch. “Though I was there on a six-month architecture internship, I spent a lot of time interacting with local artisans and weavers who were part of an NGO called Khamir,” she begins. 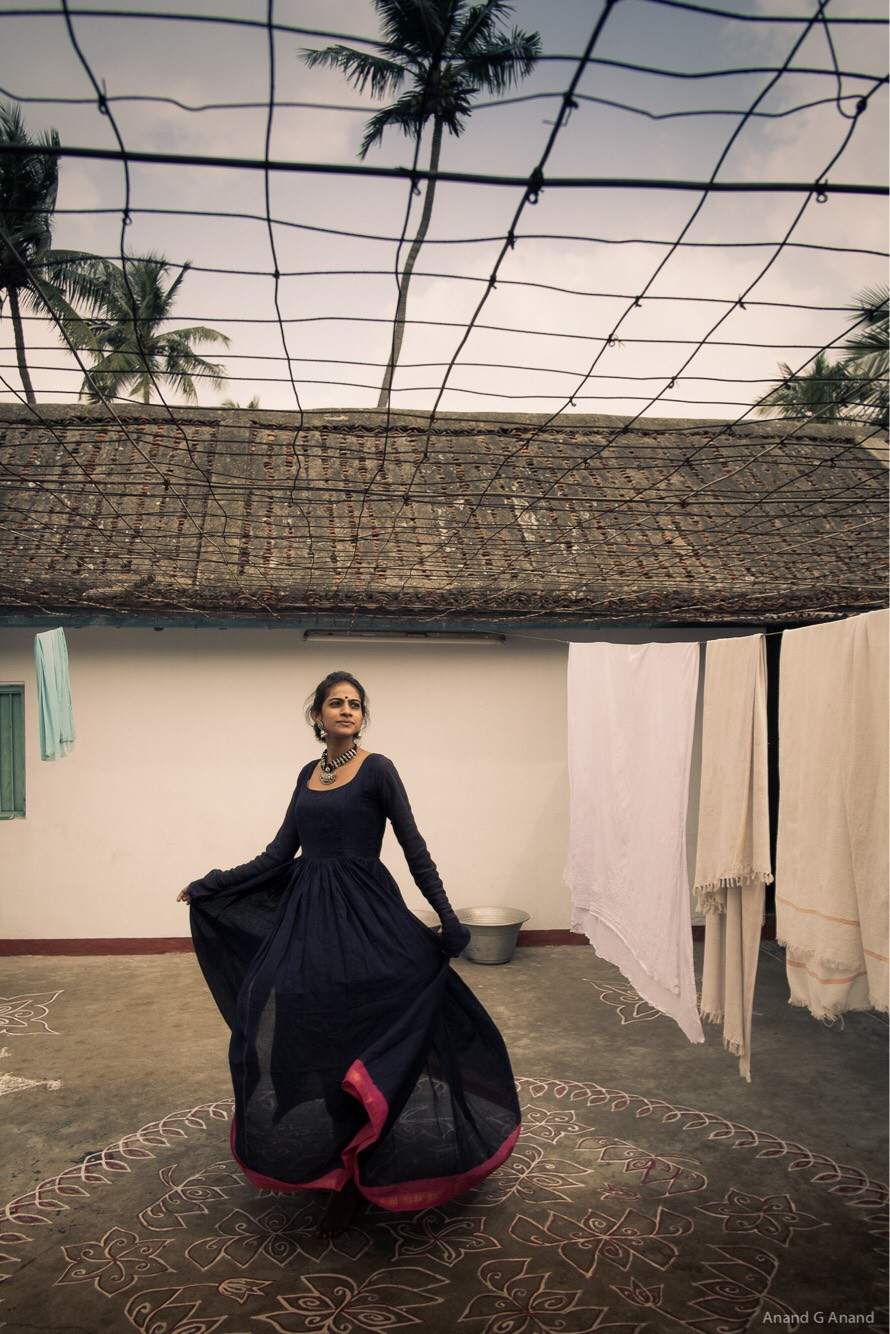 Thread, textile and tradition
Her first collection, an ode to the signature tie and dye technique that was prevalent in Madurai was titled I am Sungudi. “Sungudi as a textile craft saw a widespread revival over the last year. Up until then, not many people knew that Tamil Nadu had a tradition that resembled Gujarat’s bandhani.” This series featured jumpsuits, knee-length fit and flare dresses, crop tops, Anarkali dresses and pleated dresses. 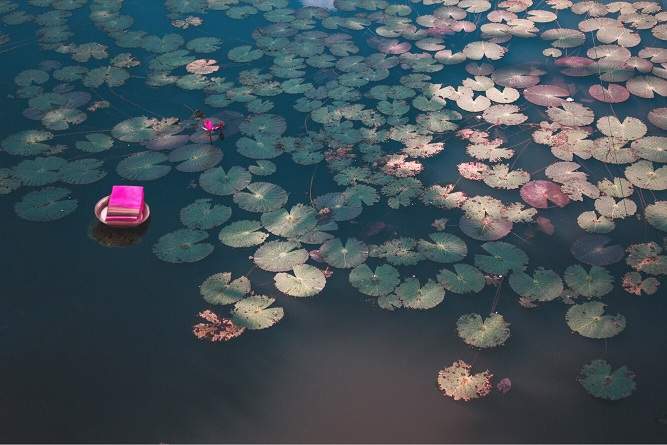 Exploring the Instagram marketplace, the designer earlier in the week released images from her next collection Kayilai. Focusing on the Kanchipuram weaves, Izhai explores a lesser-known drape from the region, the Kanchivarathu paruthi (Kanchi cotton).  A limited edition collection, Sanjana tells us that the series will include 16 to 17 pieces of apparel. “With the first series, there was a repetition of colours, garment designs and apparel styles, something we are keeping away with  Kayilai.” Made from eight Kanchipuram cotton saris, this series will be a mixture of anti-fit silhouettes and structured garments in vibrant shades like red, pink and yellow. 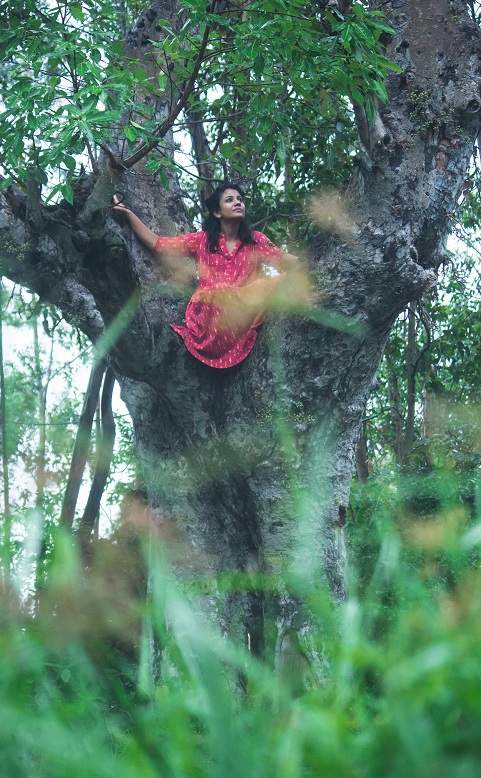 Artisan connect
On her choice of locale for the photo series that announced the launch of the new collection, we learn that the photographs artistically shot at weaving clusters are part of Sanjana’s larger aim to promote local artisans within their respective regions like Kanchipuram. “Izhai is as much as about its creators as it is about the customer. My background in designing has helped me understand visual aesthetics better. The photo series, like the brand, aims at showcasing tradition through contemporary art.” Izhai is also currently working on a menswear line of shirts featuring Kalamkari prints and Pochampalli ikats.

Kayilai is set to release in April. I am Sungudi Rs 900 onwards.