They call themselves the largest walk-in wardrobe in Chennai. And if you take a walk through Koskii’s sprawling 8,000 sq ft premises— it’s difficult to disagree. Helmed by a trio of brothers, Umar Akhter (CEO) Sameen Eajaz (COO) and Haroon Rashid (Chief Product Officer) — the brand is an extension of a longstanding history of retail with artisanal textiles that goes back a century in the family tree.

Back then, the eldest brother and CEO Umar, 45, recalls, “Our great grandfather opened four stores, one for each of his sons.” A stark contrast to today where the mission is consolidation and massive expansion. The bridal and ethnic wear boutique, which first opened as a 750 sq foot store in Shivaji Nagar, Bengaluru now boasts eight stores in the hippest parts of town. And Umar tells us that plans are in the pipeline for multiple stores across five new cities, including at least five in Chennai, by 2020.

Design-wise, the space showcases solely ‘special occasion’  categories on the racks —  saris, lehengas, shararas, gowns and so forth. These come in fabrics ranging from raw silk, chiffon and georgette, embellished with zardosi, mirror-work, cutdana and zari. Sourced through a wide network of manufacturing units, connections built over decades in the family business — we are told that unlike most fashion brands, there are no designers on the payroll! “I think not having designers is an advantage in fact,” Umar surprises us. He elaborates with his reasoning, “Designers tend to have specific styles and preferences. This way, we get to evolve constantly and speak the language of the customer.”

What’s in a name?
Not every brand can say its name was picked by its customers. But this one can. As the story goes, when Umar wanted to re-brand from their earlier name, Mina Bazaar in 2016 — the company hired a branding agency to offer them suggestions to target the millennial girl. After much thought, they was strong debate whether to go with Koskii (meaning girl in Umar’s mother tongue Nawayati) a sudden idea from his father or Haseen (beautiful in Urdu) given by the branding agency. To decide, both names were shown to walk-ins across four stores in Bengaluru over a week, before the votes were in and Koskii — emerged the clear winner. 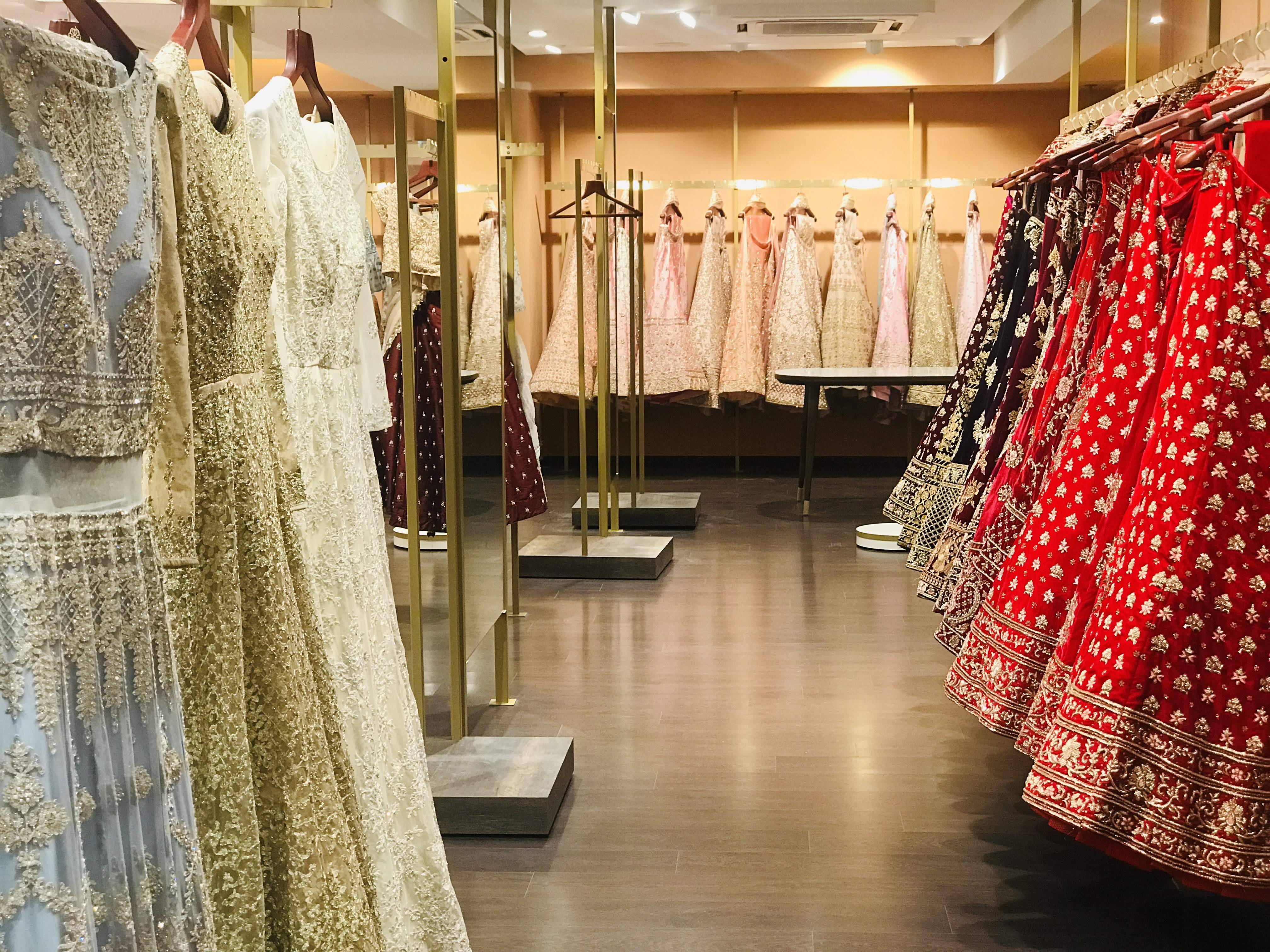 This ethos of customer over designer extends to the brand’s rotation of new clothing on display as well. Instead of operating by season or collection, fresh designs make their way on to shelves every single week. More specifically, “300 to 400 new creations per store each week,” Umar gives us the specifics. So novelty is no longer a waiting game.