How many times have you seen a bird gather twigs, fibres and little bits of fabrics to create a cosy nesting? Like, most of us, these sightings were far from a rarity for Auroville-based Gowri Shankar, until one day the occurrence was no longer just commonplace — it stood out. “I was watching a group of sunbirds taking fibres from a wild shrub to keep their young warm and an idea struck me — ‘can this natural fibre be used to create yarn?’” Three years since and a whole lot of R&D later, turns out it could! And not just any fabric, Shankar’s innovation — Weganool — is poised as the market’s first vegan alternative to wool.

Naturally derived from a wasteland shrub, known as the giant milkweed that is commonly found on untended, dry barren land, the fibres we learn are extracted from the plant’s pods and stem. “This is not the first time that someone has attempted to extract fibre from the giant milkweed plant or the Calotropis. But thus far, it has been in the pursuit of academic study and the process has always used chemicals. Though our method takes longer to finish, it is completely chemical-free and leaves no toxic residue that needs to be disposed of,” shares the 34-year-old, founder of Faborg, the company that manufactures the vegan wool. 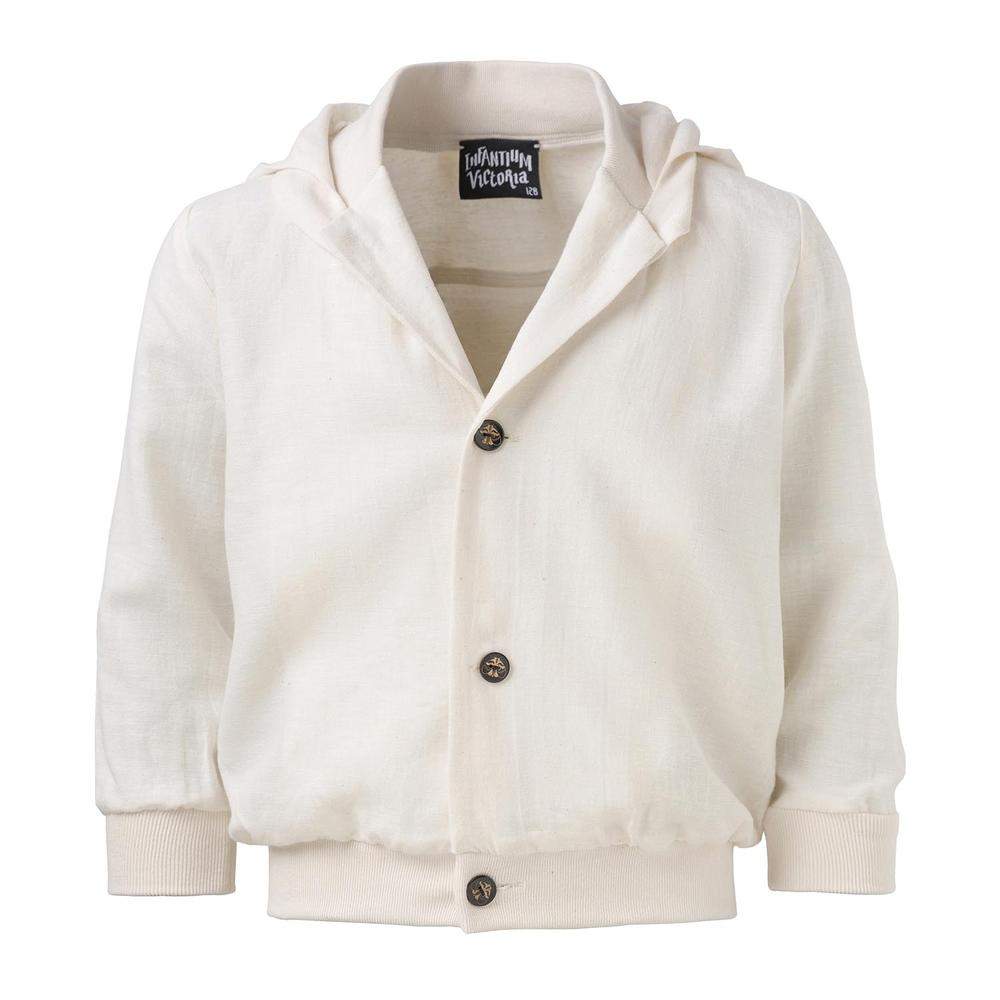 Though the fabric has not yet entered major distribution markets, Weganool was presented at the ninth Future Fabrics Expo held in London in January this year, where it gained much attention from European labels. Among the first to debut the novel wool has been sustainable German design label Infantium Victoria. The childrenswear brand has showcased the fabric as part of their Fall/Winter 2021 collection.

However, inquiries do not stop there. Shankar tells us that luxury fashion bigwigs like Gucci, Louis Vuitton and Alexander Mcqueen expressed interest. “Finding vegan alternatives to wool is not new to the fashion industry. While coconut fibre and hemp meet the requirements of sustainability, they do not feel like wool. The unique quality of Calotropis fibre lies in its natural hollow structure that is similar to hollow fibres like the finest Cashmere,” he explains, adding that Weganool has been patented and has a registered geographical indication as an innovation of Tamil Nadu.

As part of Faborg’s zero waste policy, the plant’s sap has been used to develop a bio-fertiliser and pest repellent called Arka. “Calotropis has known medicinal qualities and has traditionally been used for its insect repelling qualities. It also has antifungal and antibacterial properties.”

With stringent sustainability quality checks in place, Shankar is candid that brand collaborations, both in India and abroad, are likely to take some time. Though Faborg is looking at scaling up production, Shankar — who belongs to a family of weavers from the Devanga Community — tells us that partnerships come secondary to sustainability. “As a brand, we are committed to a cause and do not want to supply to labels that are not as dedicated or transparent.”