This hot new Chennai designer is everybody's Valentine. Here's why

It’s not often that your name rhymes with Calvin Klein. And you have famous designer Tina Vincent for a mom. Meet new kid on the block — Kiiran Valentine, who is all of 18 years old, and is set to launch his debut-line, come February 14.

But here’s the twist — he’s never taken a single design class. Although, growing up he recalls,
“I would spend hours in my mother’s studio staring at her dresses and sketching my own designs during the wait after school.” For those unfamiliar with the name Tina Vincent, she’s the woman who put ‘beauty beyond size’ on the designer map for folks in Chennai, all the way back in 2000.

Fast forward to last year, when Kiiran had to last minute handle a fashion show for his mom, and he officially got bitten by the bug. “I’ve always loved colours,” Kiiran tells us. What strikes us as ironic though, is that the whole collection has been inspired by an album titled Color Blind. It’s by rap artiste Russ if you want to check it out. 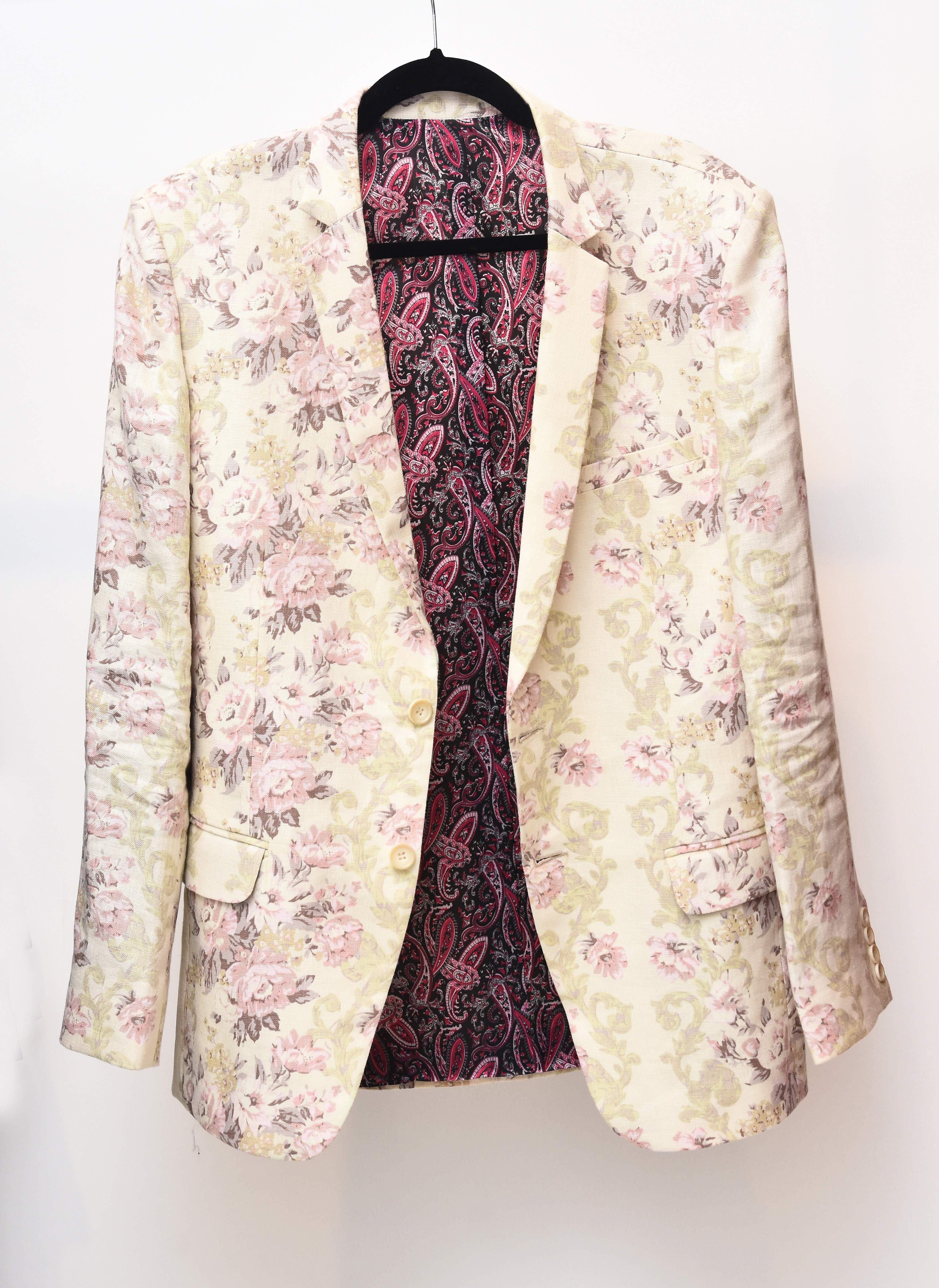 While most designers pore through fashion magazines, visit faraway lands or revisit styles of different eras for inspiration ­—Kiiran’s muse is as close as the next song on his playlist. “I carry my headphones wherever I go,” the first year VisCom student shares with us, adding, “Music is not one of my influences, it’s every one of them.” Possibly why the vibes of his clothing expand as diversely as blazers to beachwear or athleisure to evening gowns.

His favourite creation out of his 50-odd pieces in the line, he shares with excitement, was conceived when he came across a shimmery Thai silk fabric while on a trip to Bangkok. “It took me straight back to Lucy in the Sky With Diamonds (The Beatles),” he tells us with a smile. From the fabric, he’s crafted a ballgown which he describes as “transparent, black and bursting with colour all at the same time,” leaving one as curious as Alauddin Khilji is to see Padmavat for the first time. But, Kiiran assures us, he’s going to call her Lucy, after the song.

With not a stitch of experience in fit or fabric — that is, since the start of his design journey since the New Year — Kiiran is candid that his mother has been his go-to for every question, big or small. Although, she might find it a tad difficult to reach him, since his most recent social experiment has been to give up his SIM card — in the quest for a more peaceful life. “I’m reachable when I have WiFi though,” he redeems himself quickly. 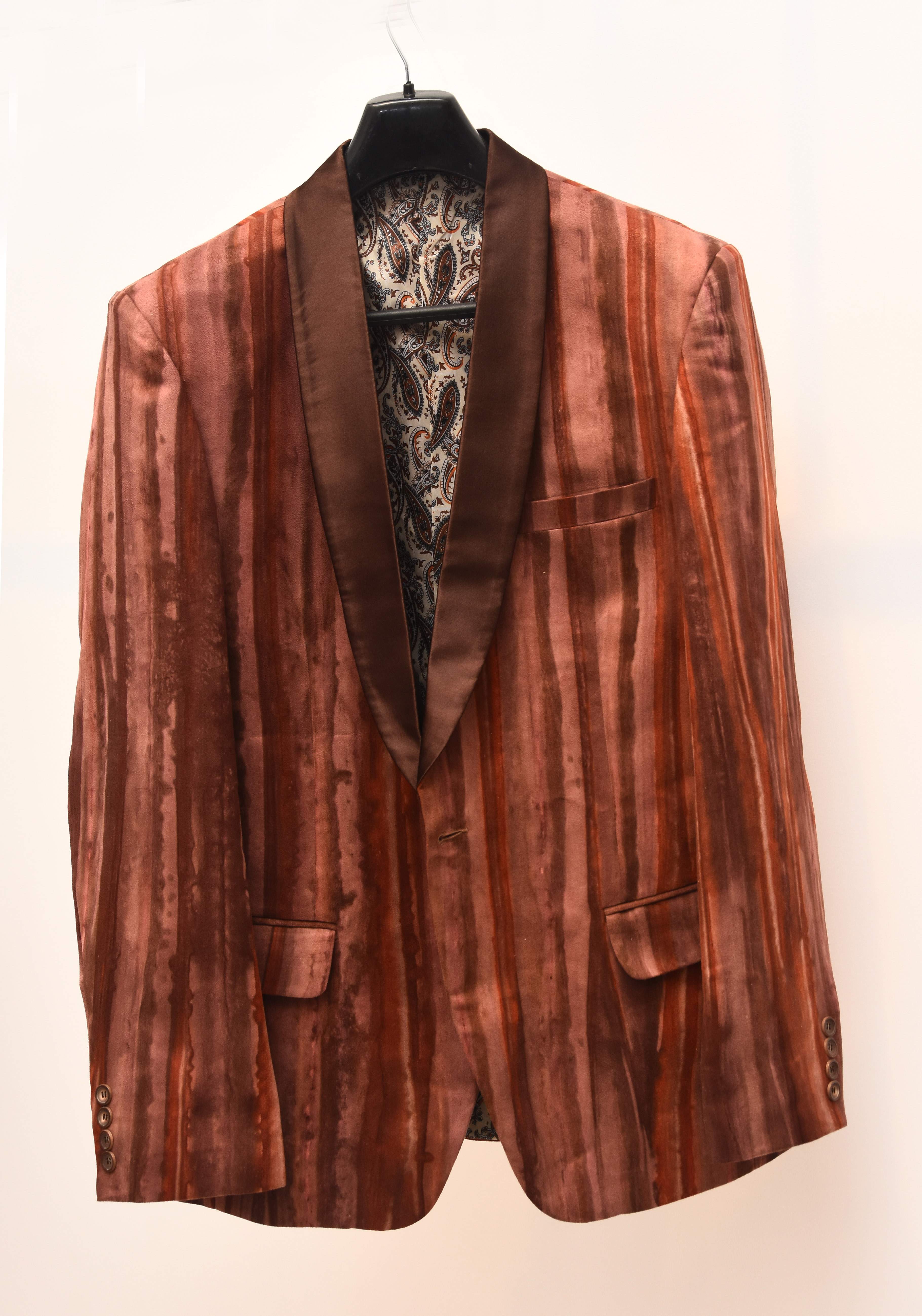 As for his middle name ‘Valentine’ — it is no coincidence that the date of his launch coincides with the most romantic day of the year. “I was born on February 12, but I was due on February 14,” Kiiran gives us a fun titbit of personal trivia. The name brought him plenty of grief with peers and teachers in school, but these days, he wears it with pride. So much so that he refused to make his launch on a Sunday (Feb 11) for the convenience of a weekend. Hellbent on matching the date with his debut, he tells us, “My parents stuck me with the name, so now I’m using it.”