You’d think that Sheetal Jain would say that she’s bringing some of Chennai’s fashion and styling aesthetics to the city, given the 13 editions of the tri-annual lifestyle, exhibition and sale that the Chennai-based entrepreneur has conducted in the state capital. But the curator is quick to set all assumptions aside saying, “Coimbatore is a lot more open to experimenting with styles than Chennai and appreciates exclusivity that design houses offer.” The second edition of the two-day Style Bazaar promises to showcase an array of apparel in Indo-western and ethnic silhouettes, accessories and an extensive range of home decor from 40 pan-Indian designers. 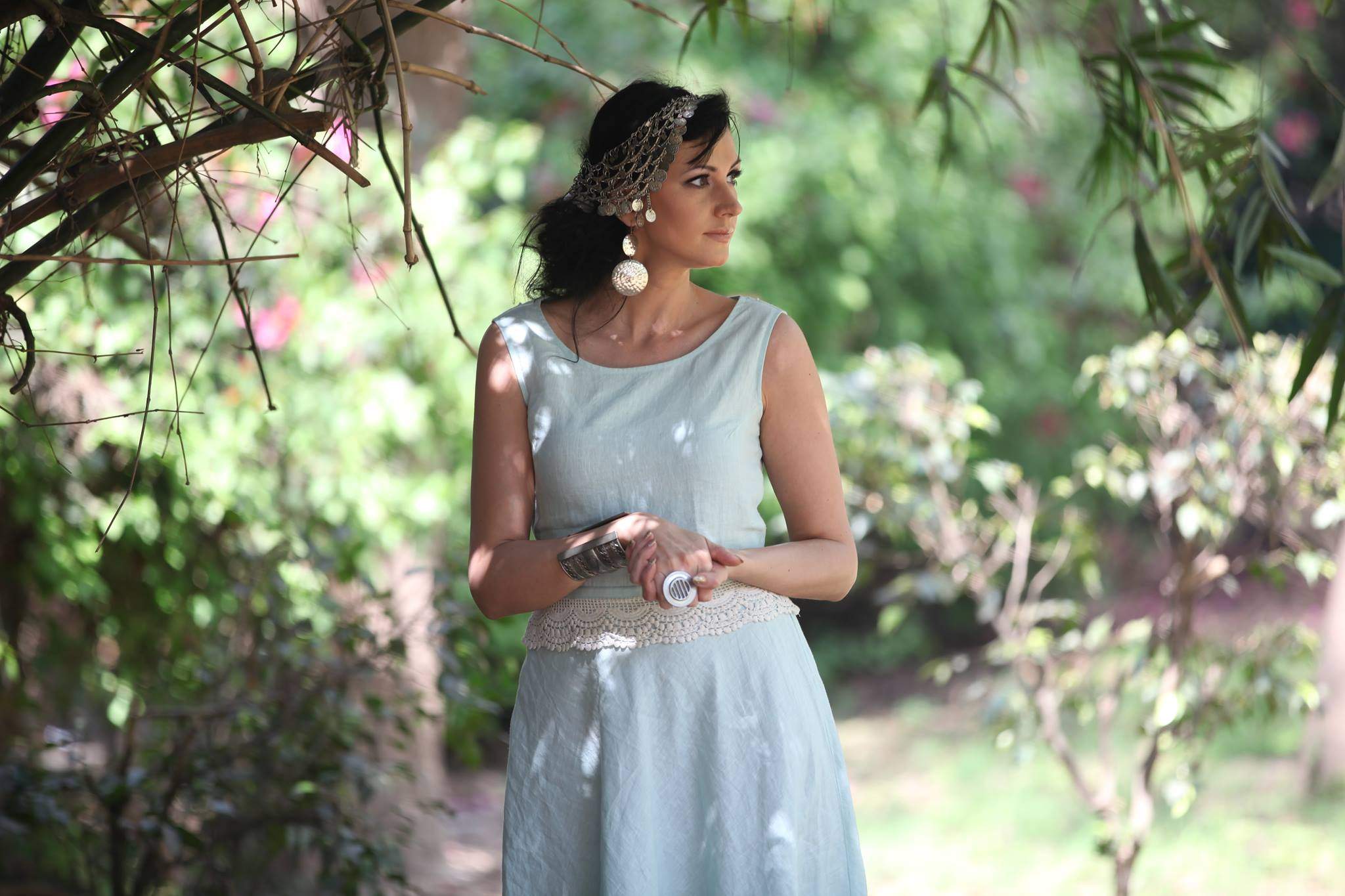 While the exhibition continues patronage to regulars like Golden Weaves from Delhi and Elegance from Ahmedabad, most of the labels will make their city debut with this edition. Expect to find lehengas in brocade from Indore-based Reins Creations, bespoke bridal blouses from Bengaluru-based House of Poonam Jaiswal, shibori tie-and-dye from Bery’s in Kolkatta, gowns from Oomph dresses and semi-precious jewellery from Artsifee Jewels. “Coimbatore has pleasantly surprised us when it comes to the choice of silhouettes. As far as ethnic clothes go, saris are the least sold. Keeping in line with the city’s sensibilities A-line dresses, lehengas and tunics are something to look out for this season,” says Sheetal, who is also a financial consultant. The collections will also comprise of bridal trousseau as well as festive lines for men, women and children. 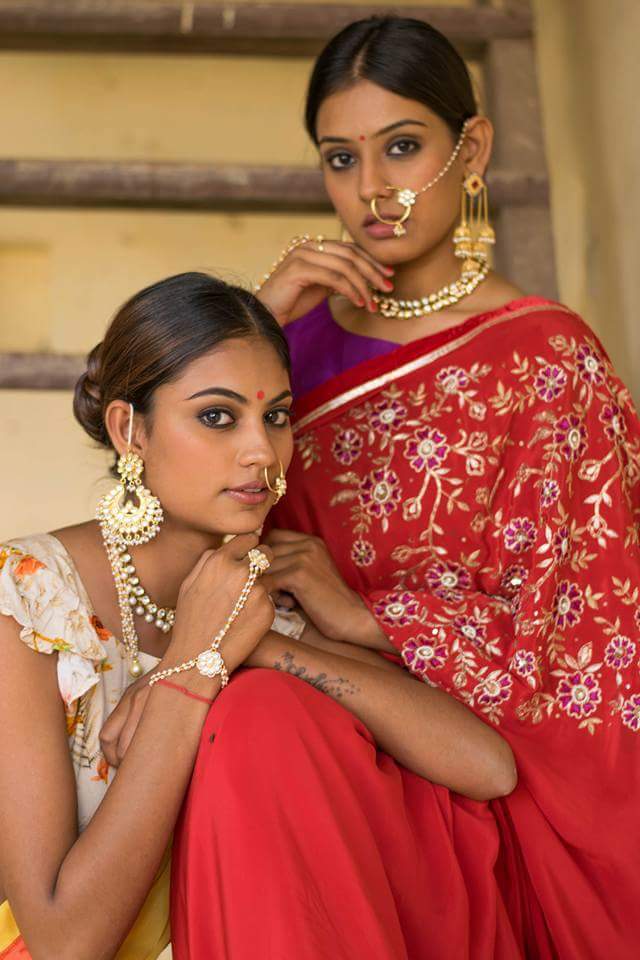 Home decor collections from New Delhi-based designers Wishing Room by Preeti Saraf, and bed linen and comforters by Charan are the other highlights of the bazaar.