Brass Tacks’s design aesthetics are changing. Here’s what to expect

Chennai-based designer Anaka Narayanan loves the nostalgia associated with handcrafted Indian textiles. That’s probably why the designer has worked extensively with them over the last 10 years. Crafted entirely in khadi, the new collection at Brass Tacks, which includes boxy dresses, tunics, and a Kashmiri phiran-inspired dress, is reminiscent of her childhood. “It’s not like I knew what khadi was as a child, but I remember growing up surrounded by textured cotton saris and other handcrafted textiles at my mother’s boutique. I think more than anything else, what interested me was the stripes or woven ribs in the warp and weft that formed little square outlines on the fabric,” shares the former economic analyst. 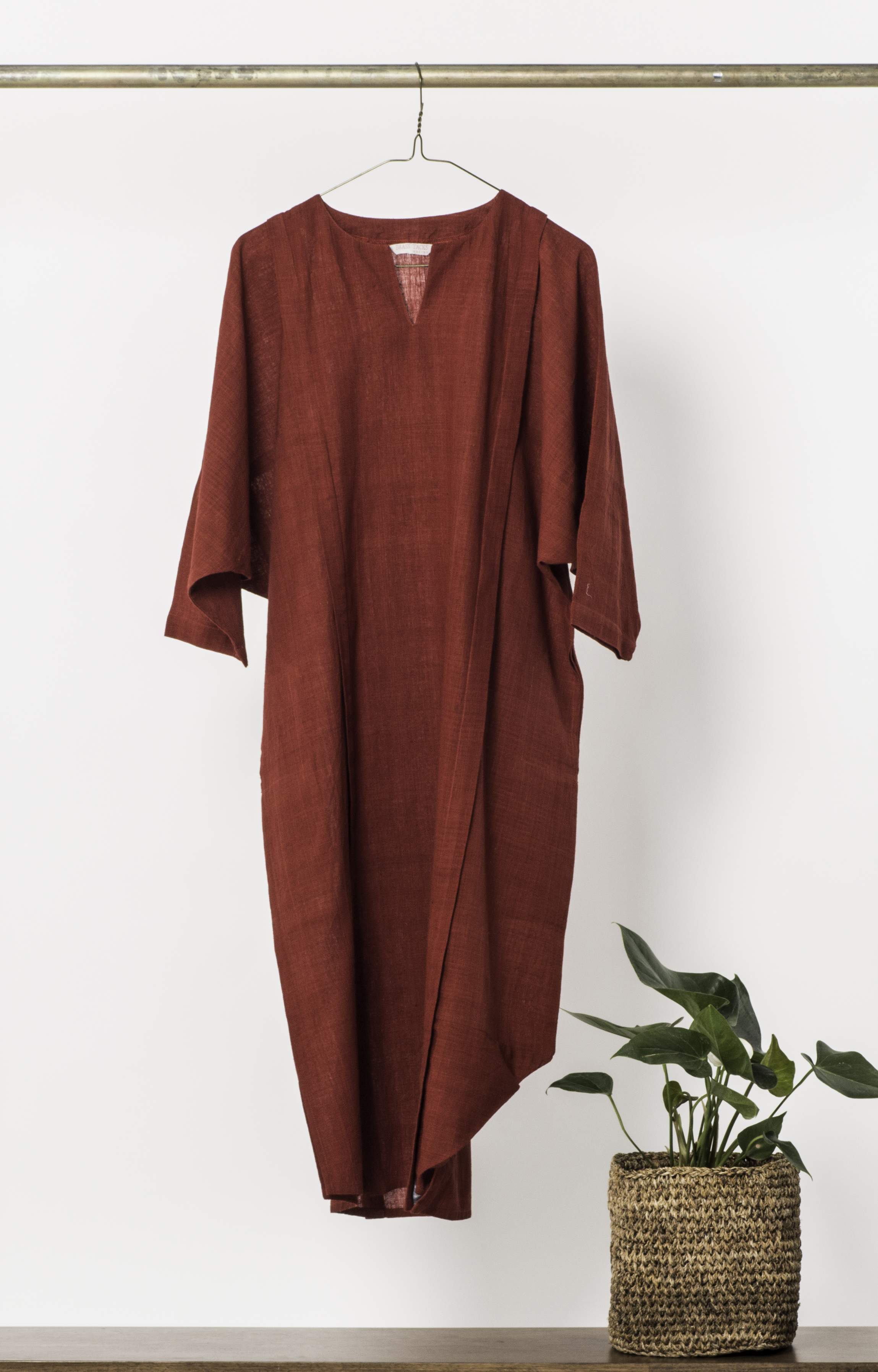 Hinged on subtle design and textured detailing, the collection is an amalgamation of woven patterns like tweed, checks and stripes in breezy summer silhouettes; a departure from the label’s more tailored and fitted design aesthetics. Crediting the change in direction to customer feedback, Anaka describes the collection as an everyday line, meant for all body types. However, despite its relaxed cuts and longer silhouettes, the line does sport a degree of structure as seen in the dhoti-inspired pants, jumpsuits and wrap-waist slacks. “I normally love clothes that have both drape and construction in the same piece,” shares the 36-year-old designer. 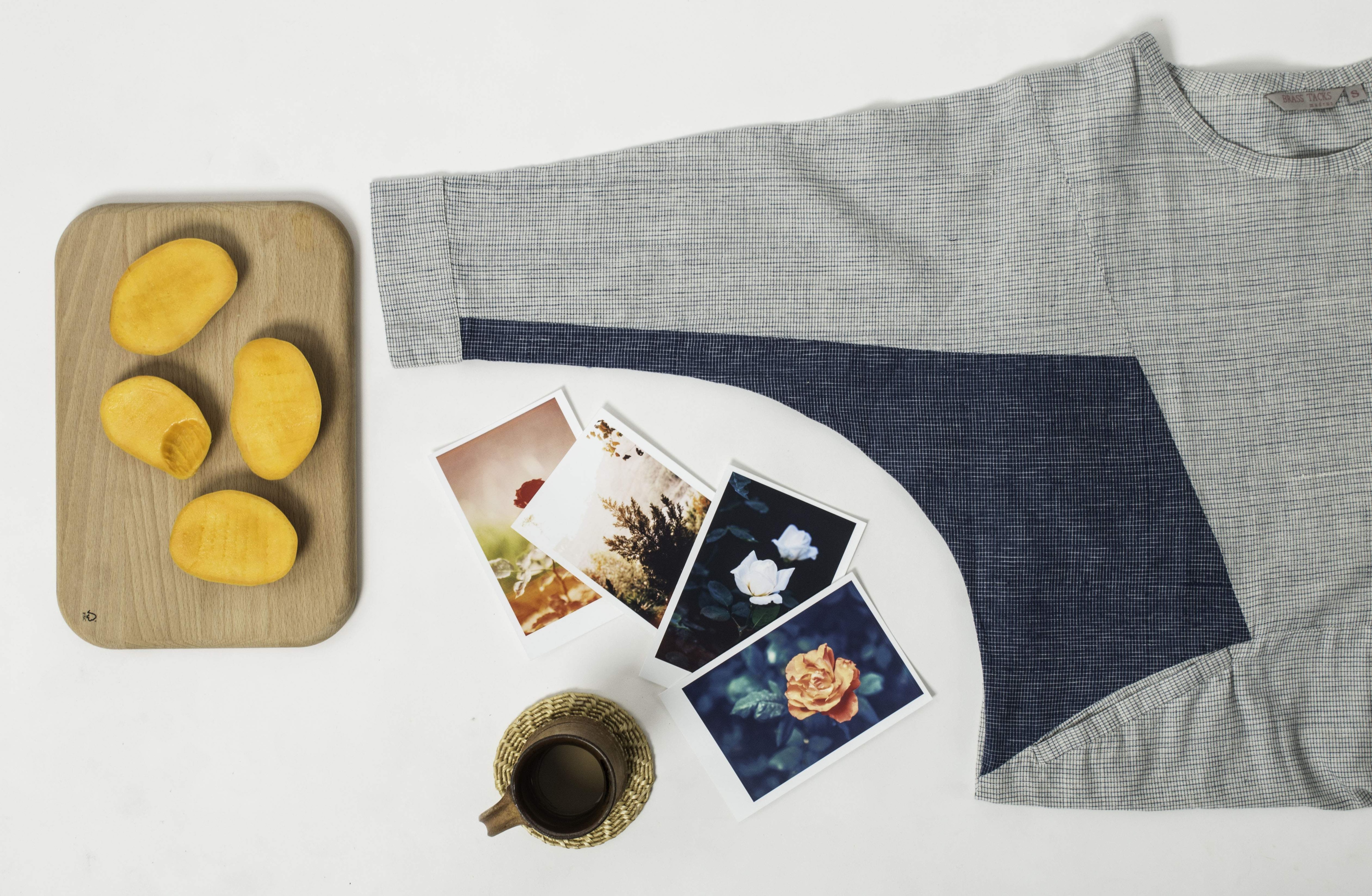 An extension of the brand’s long-standing association with handloom textiles, we are told that the fabrics were specially designed for Brass Tacks in collaboration with an artisan development organisation in Andhra Pradesh and Telangana. “I was looking at making an all kora (a term used for unbleached cotton) collection and these states produce some of the country’s best-textured khadi cotton. I came across a couple of organisations in the area that specialise in handwoven cotton and khadi, so it all worked out perfectly.” Though dominated by kora (off-white), expect to find hints of indigo, madder, black and grey across the range’s palette.

With stores in Chennai and Bengaluru, the brand, which also retails online, is looking forward to its debut at an upcoming fashion week in the country.