When Instagram Live became available to us last November, many didn’t imagine that the feature would soon take over major fashion franchises all over the world, including New York Fashion Week. As Eva Chen, Instagram head of fashion partnerships, aptly put it during one of her interviews with WWD.com, “What the audience wants isn’t super produced. We find that people like that raw, ‘I am sitting right there feeling’.” The trend is alive in India too, with fashion carnivals from LFW SR17 to AIFW 17 single-minded in exploring the possibility of the medium. This week, we catch up with divas from across the country who’re riding the Live wave, which boasts of over 100 million daily active users. 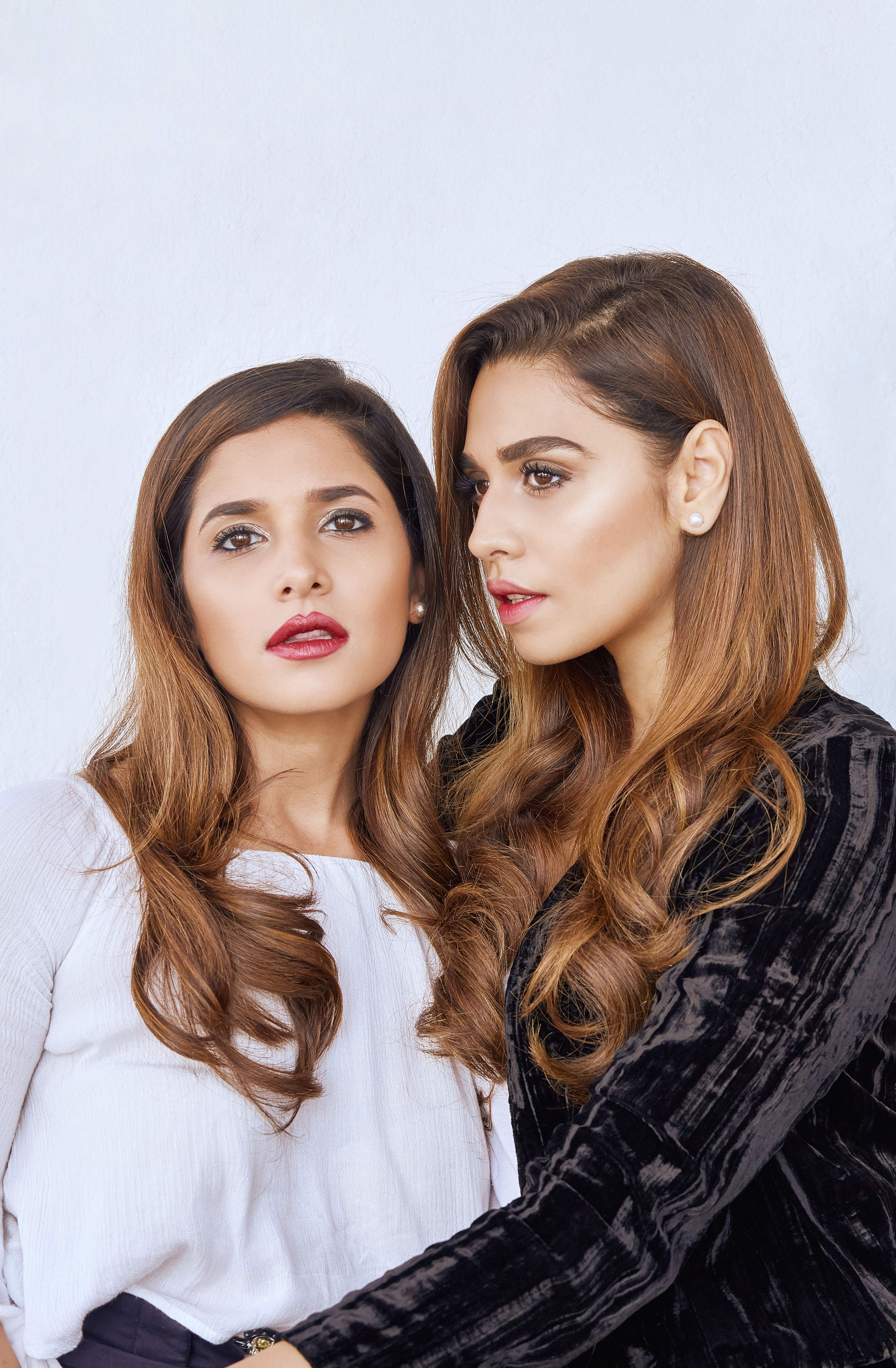 Mitali Sagar & Summiyya Patni of House of Misu—an extension of their immensely popular blog which goes by the same name—have been christened as the go-to styling guides in Indian Insta fashion with their followers touching over 108K.“We think that the Insta form of marketing will very soon make magazines and print in general obsolete,” says Mitali, elaborating that the position of the static image is taken over by stop motions, moving images and drone videos as the duo believe that visuals always help to drive the point home. Details: houseofmisu.wordpress.com 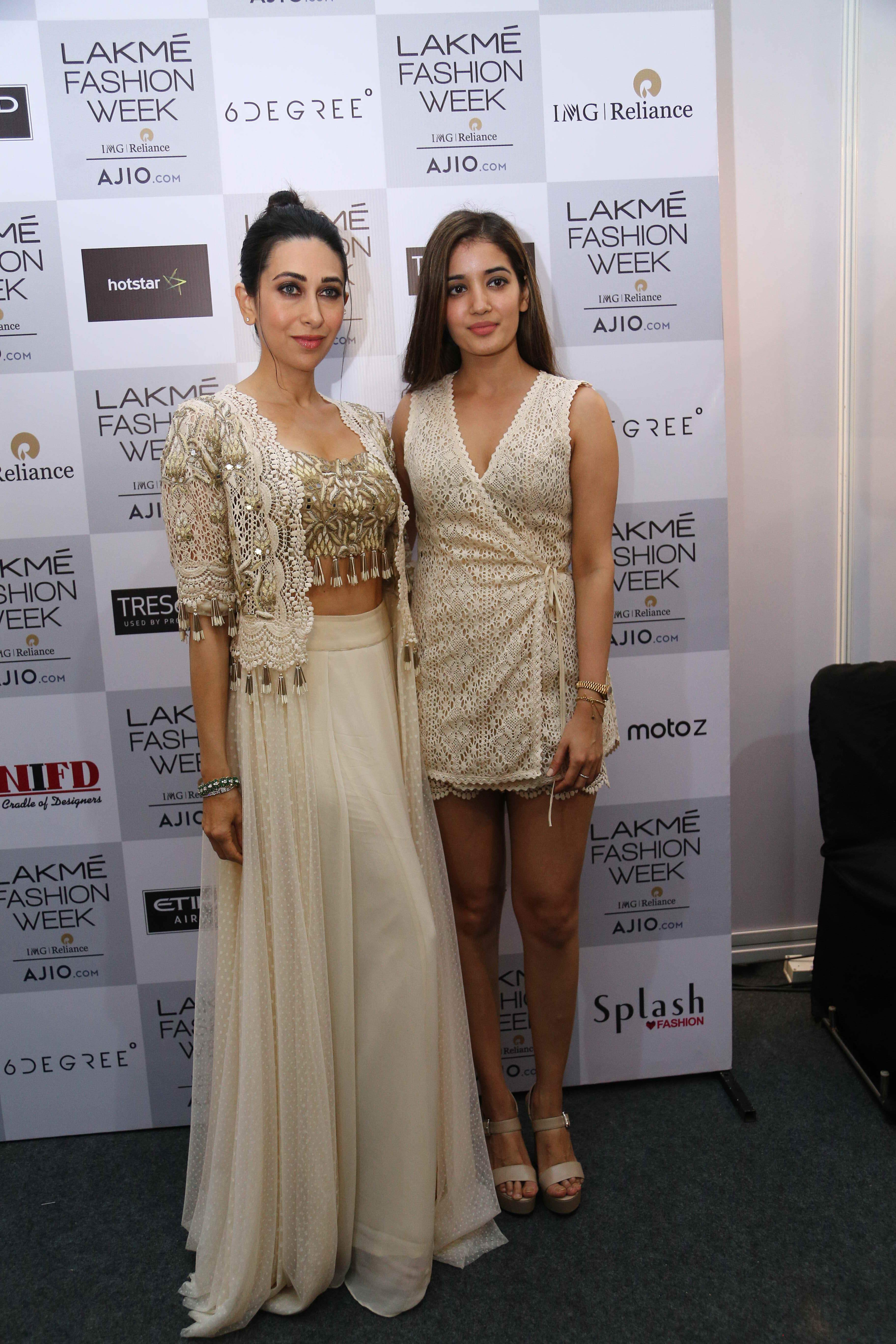 One of the earliest flag bearers of the Insta season—with over 117.7K views on her online show Island Life—Arpita Mehta managed to kick off the trend in style at the 17th edition of Lakme Fashion Week. But, promoting an online show is a completely different ballgame according to this Mumbai-based designer whose handle lists over 70K followers. “We got the press and trending portals to talk about it and followed GIF as well as boomerang features instead of a regular video/picture as the concept is completely different from what we’re used to,” shares Arpita, who swears by the filter ‘Juno’. Details: instagram.com/arpita__mehta/ With social media influencers becoming the metaphorical showstoppers for brands across the world, it should come as no surprise that the 29-year-old Shereen Sikka Bharwani spends her entire day planning content for her blog and Instagram page @shereenlovebug, which has over 114k followers. “Besides creating unique content, I ensure that I’m part of all the posts that go up, even if it is a product promotion. It is all about how well your audience relates to you. I am an average Indian girl in fashionable clothes, not a model walking the ramp. Real people in real fashion, that’s where the appeal lies,” says Maybelline’s IT Girl and global influencer. One of the poster girls for Dove’s real beauty campaign, this youngster has also collaborated with brands like Estée Lauder, L’Oreal and closer home, Jaipur Gems. Details: loveandotherbugs.com Though industry leaders like Masaba and Huemn have been exploring the medium, the latest to join the crew is Sabyasachi Mukherjee. When the couturier dropped his entire Spring ensemble titled The Udaipur Collection via Instagram last month, Sabyasachi took the web by storm with over 110k hits for each post showcasing the same.

“I personally believe that big conversation pieces of design houses should reach out to customers and fans worldwide. Doing a show on Instagram does not mean we will shortchange the exuberance. For our first show that debuted, Firdaus, in July 2016, 18 artists from Sabyasachi Art Foundation worked on painstakingly rendering the grand set especially created in Kolkata. Yes, all for a screen on your smart phone and as I said, it’s like creating a modern day equivalent of an old miniature painting!”
— Sabyasachi Mukherjee

Diva’s closet
Among the many celebrities who picked up the trend, the one that’s not to be missed out is ’90s pop queen Britney Spears. By occasionally converting the hallways and marble corridors of her home into the ramp, the artiste has been dazzling her fans with stunning outfits (think white bodycon numbers, and more) and we’re talking 2.9 million views here!

“We will continue to empower the fashion community, which will be supported by creative tools to allow people to tell their story in different ways. For example, designers like Hemant and Nandita use our features like multi-image posts and videos to tell more dynamic stories.With Instagram Stories, you now get to see the in-between moments—such as first-looks of every designer’s collection via posts, along with several sneak peek moments backstage and more—from your favourite people in fashion,” says an Instagram spokesperson.