A 20-something designer, Parvathy Chankramath’s fashion sensibilities share a border with her interests in fine arts. Within days of its launch, Parvathy’s 1,500 sqft bespoke studio in Kochi has already captured the attention of celebrities including Prayaga Rose Martin, Rajisha Vijayan and Pearle Maaney. As we catch up with the designer-turned-businesswoman at her outlet—which sports influences from the Victorian era—Parvathy tells us that florals have always been a constant source of inspiration for her. “Since my time as a freelance designer in  2014, Label Parvathy Chankramath has grown steadily in size and reputation. We opened our first store in Kozhikode, last year. However, the multitude of orders and enquiries from Southern Kerala propelled us towards opening a store in Kochi,” shares the entrepreneur. 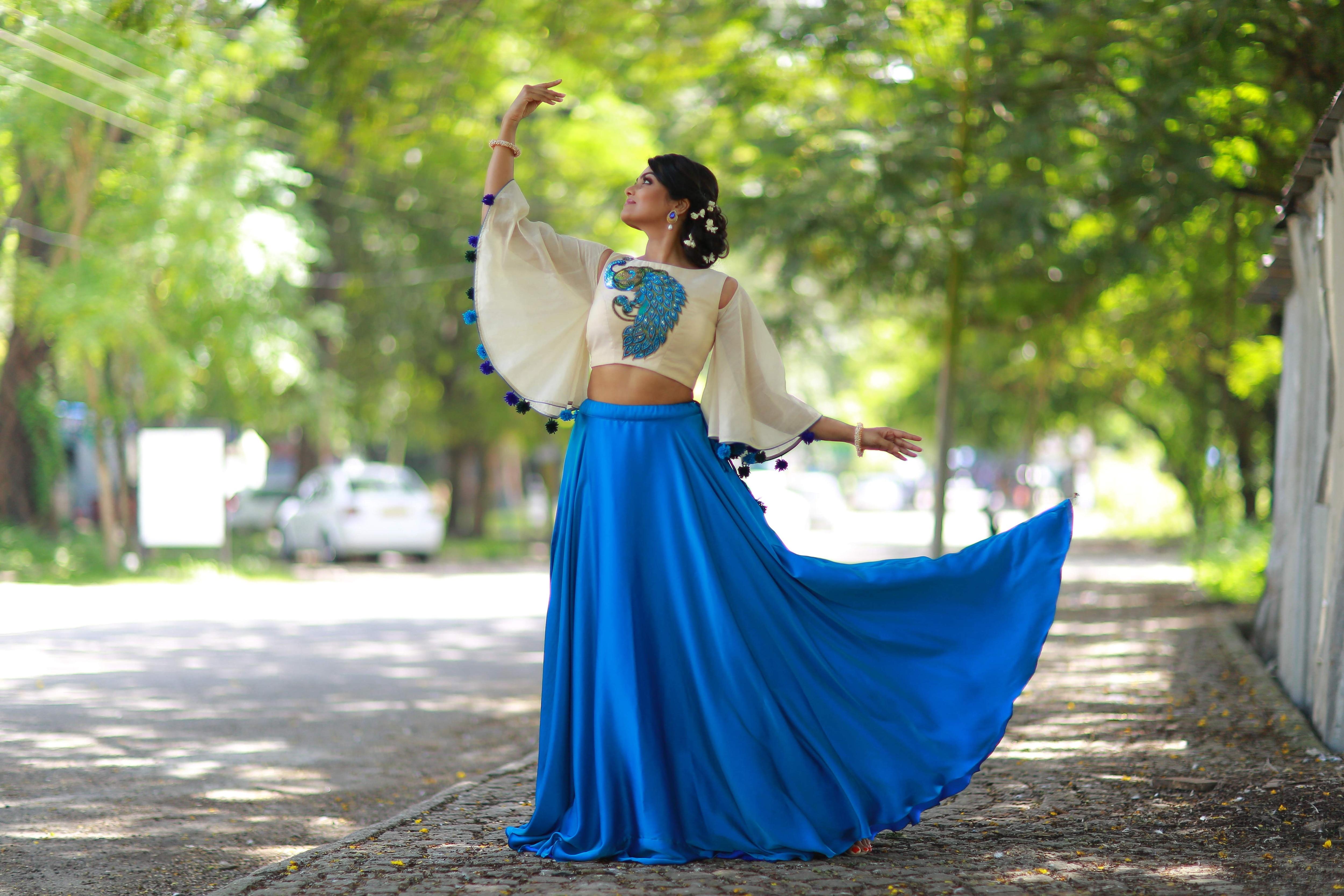 By the hand
A blend of traditional and contemporary silhouettes, her creations are mostly noted for their colour combinations and intricate hand embroideries. From cape-attached sari blouses to lehenga sets featuring boho sleeves, Parvathy’s bespoke pieces showcase finer detailing created using cut bead works and zardosi embroideries. “I always try to design outfits that are both elegant and comfortable. While the commonly used fabrics in my collections range from silks to georgettes, I make it a point to enrich them with handiworks such as French knots and sequined  patterns,” says Parvathy, who prefers to stay off the neon colour trend that’s taking over the market. 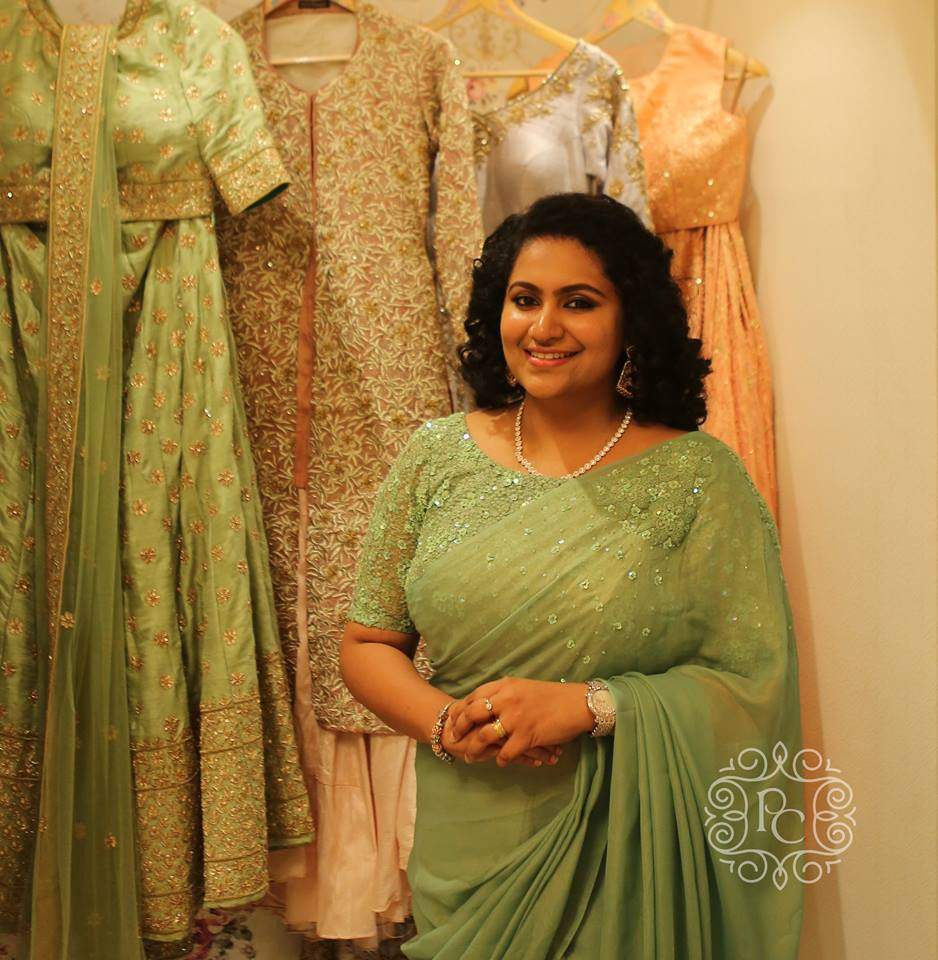 Making statements
Straying away from the festive themes featured in her previous collections—named Hasthakala which showcased Mughal inspired motifs on Kerala handloom and Blooming Brigade, a pastel-intensive line, this couturier is currently working on a monochromatic bridal collection titled  Embridal. “Apart from this regular maroons, reds or even pastel colours, I have played with the unusual shades such as mauve, gold and burnt peach this time,” quips Parvathy, adding that the ensemble will be launched within a couple of weeks.