Traditional artisans in India are usually seen working for or under a master weaver or a brand and very rarely for themselves. According to US-based textile curator and founder director of Somaiya Kala Vidya (SKV), Judy Frater, the overall perception of seeing artisans as just labourers is something that has to be changed. 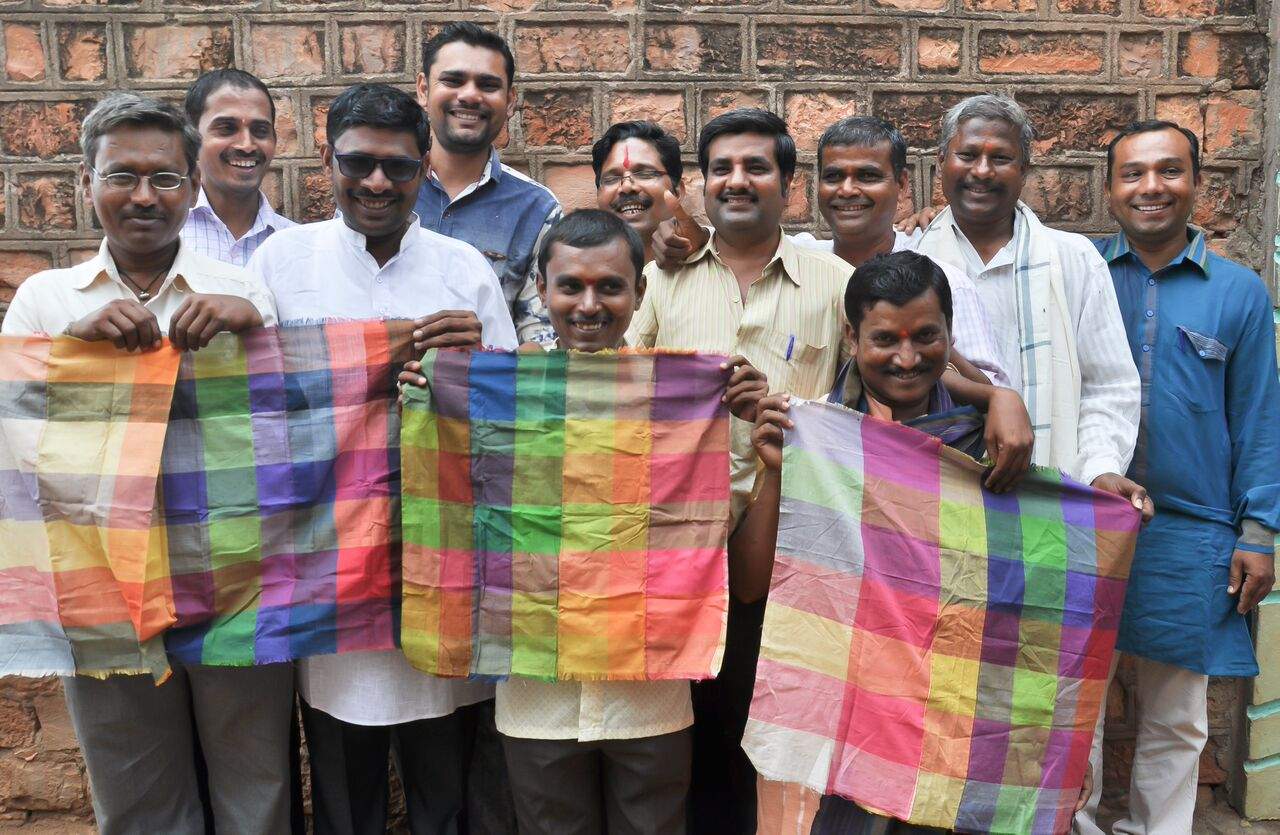 As SKV, the Kutch-based design Institute comes to Chennai for the first time with the fourth edition of Bhujodi to Bagalkot+, the textile exhibition, they aim to empower artisans to come up with their own designs. After having conducted the exhibition earlier in Mumbai and Delhi, the annual event this time features the work of 17 artisans including weavers of Bagalkot, Lucknow and Kutch. The five-day exhibition, lasting till Monday, will feature contemporary saris, dupattas, stoles and kurtas, all of them handcrafted in natural fibres such as cotton and silk. The exhibition will see the Ilkal sari weavers of Bagalkot and chikan embroiderers of Lucknow joining hands with the weavers and embroiderers of Kutch to innovate on Ilkal and chikan styles. “Through the exhibition, our motive is to create an opportunity for the artisans to work for themselves while earning as well,” says the 66-year-old curator, adding that they hope to lend a sense of contemporary appeal to preserve traditional aesthetics. 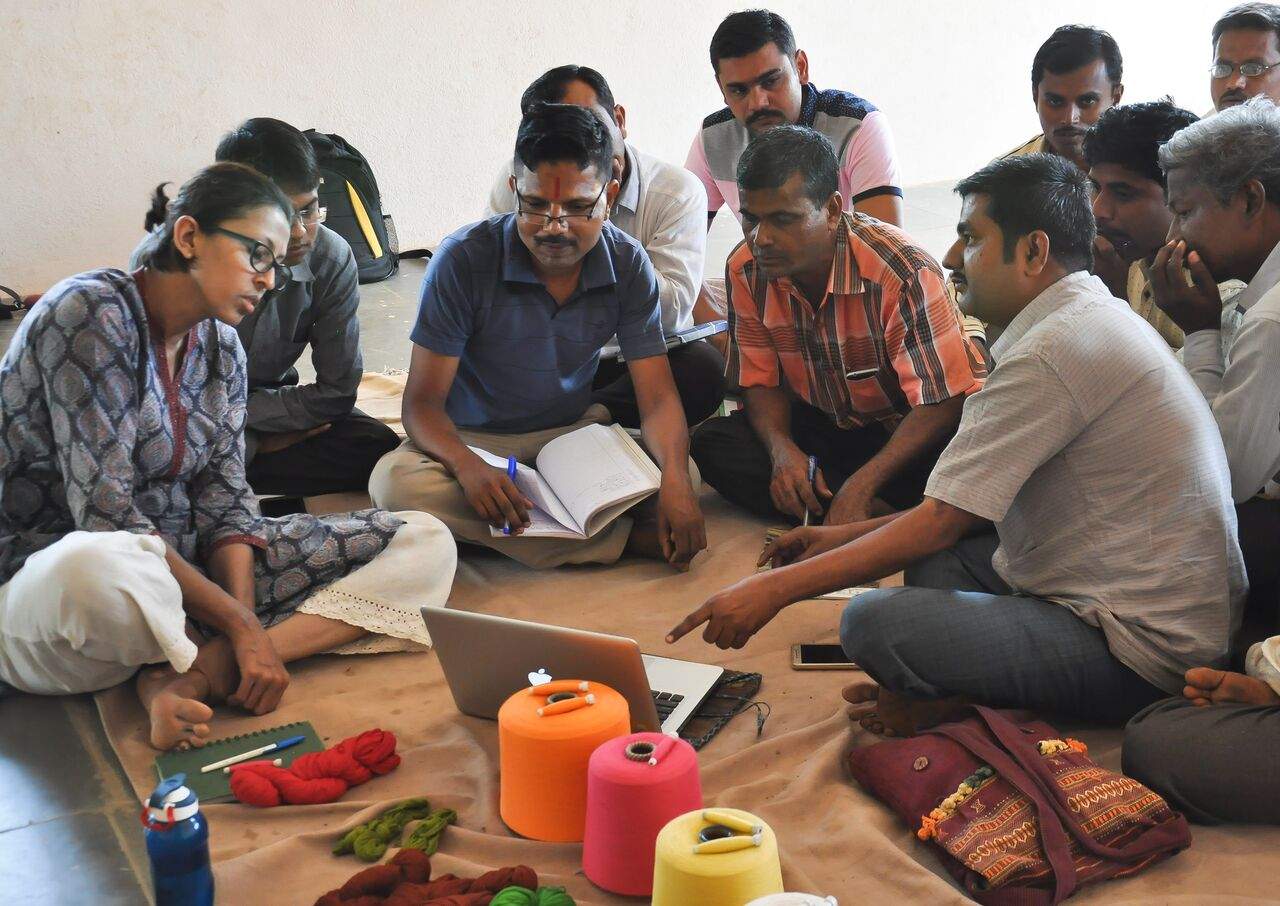 Featuring nature-inspired hues and dynamic layouts such as checks and stripes, the Ilkal saris, with its silk pallu and cotton body are woven using the traditional Kondi technique and the chikan work featured will have hand-drawn flower and bird motifs done in handloom cotton, silk and chanderi fabrics. “The apparels will have a sophisticated colour palette with bright and muted shades of blues and greens, and a dash of red and orange,” she shares. After Amethyst, the exhibition will be taken to DakshinaChitra on Sunday where the artisans will display their crafts for two days. “Apart from the exhibition, there will be talks by a few Ilkal weavers, Suf and Chikan embroiderers like Danesh Nidgundi, Tulsi Puvar and Kushboo Prajapati, where they discuss their work at Amethyst, whereas at DakshinaChitra, the artisans will demonstrate the Kondi weaving technique before the audience, Judy shared. 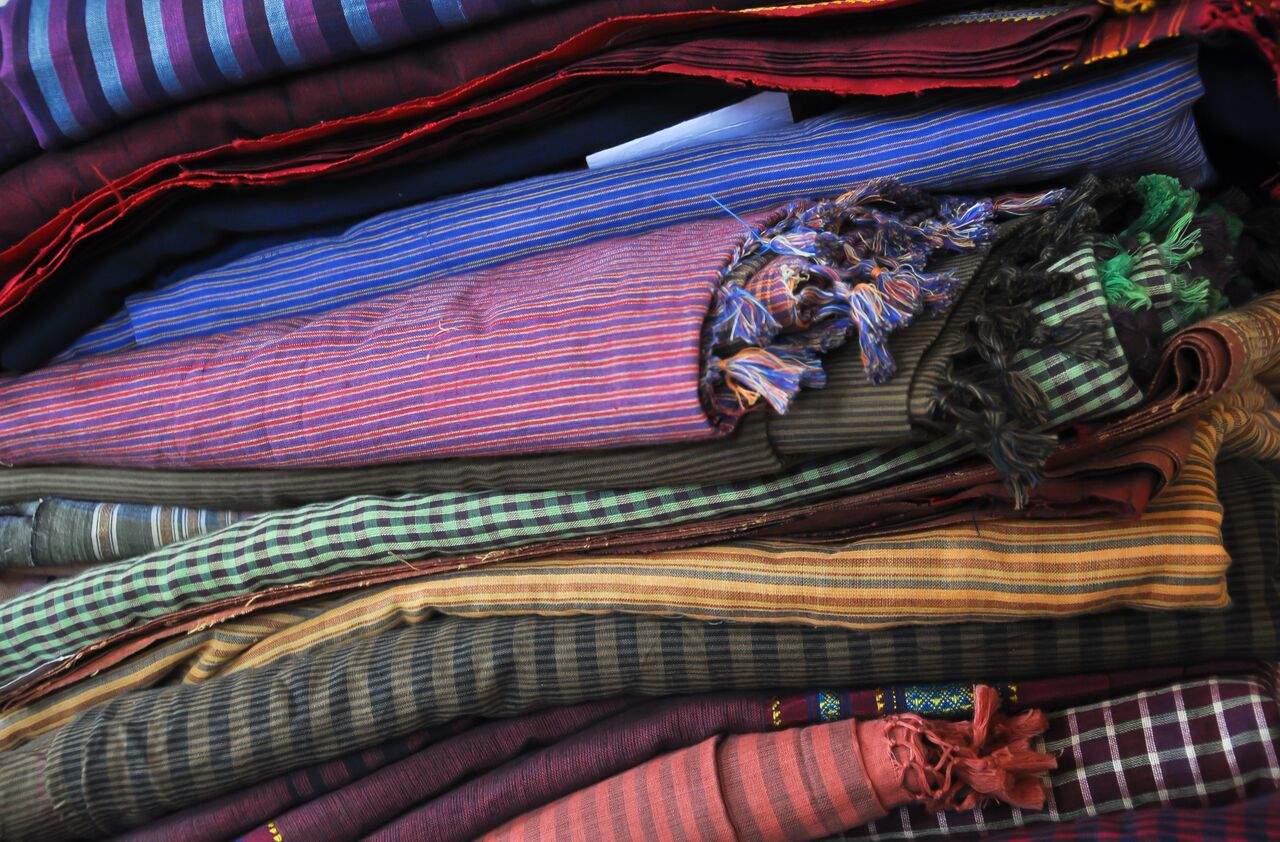