Are skinny brows back? Here's a list of the biggest beauty trends that shook the style circuit

We all know that history repeats itself, and the beauty world is no exception. After a decade of bronzed up and ultra-glowy skin, which then went to super matte and contoured, the world is slowly swinging back to the pendulum of colour. We tied a flannel around our waist and compiled a list of trends that came back, and shook the style world and broke the internet this year.

Skinny dipping
Mass panic ensued when people saw Rihanna’s pencil-thin eyebrows in the September issue of Vogue UK. The look was created by Isamaya French, and RiRi fans were quick to create their versions of the look that took the internet by storm. Dipti Mehra, a freelance makeup artist from Mumbai, is quick to chime in. “Thin brows are a big no-no, at least in the Indian market. The trend is not to have fully tattooed or filled in brows, but in a manner where it looks more brushed-in.”
While you should definitely tag us in your #browfies, we’d recommend holding off your visit to the salon a little longer. Small packages
Every decade or so, a trend pops up in a magazine, trickles down to a  store at your local mall, and then fixes itself firmly in our lives. Tiny sunglasses that look like something out of The Matrix, for example, have been spotted on everyone from Bella Hadid to Kendall Jenner. In fact, if rumours are to be believed, Kanye West even emailed his then-girlfriend Kim Kardashian a memo about wearing tiny glasses. Whether it’s cat-eyes, rectangular frames or round ones, these beauties are going to be around for a while. Into the blue
The thing about wearing blue eyeshadow after the 1990s is that basically any amount was too much. That is, until Kim Kardashian West released her eyeshadow palette, and made it mandatory for all attendees to wear blue eyes at the dinner party that followed. Isha Mahabal, a makeup artist from Mumbai, definitely agrees. “The royal blue smoked eye is definitely back and you won’t hear me complaining! It looks fabulous on all skin tones, and I have a lot of clients wanting to try the trend,” she says. Interestingly, fashion houses are also embracing big throwback, with bright blue eyes appearing on the runway for brands including Louis Vuitton, Chanel and even Marni! 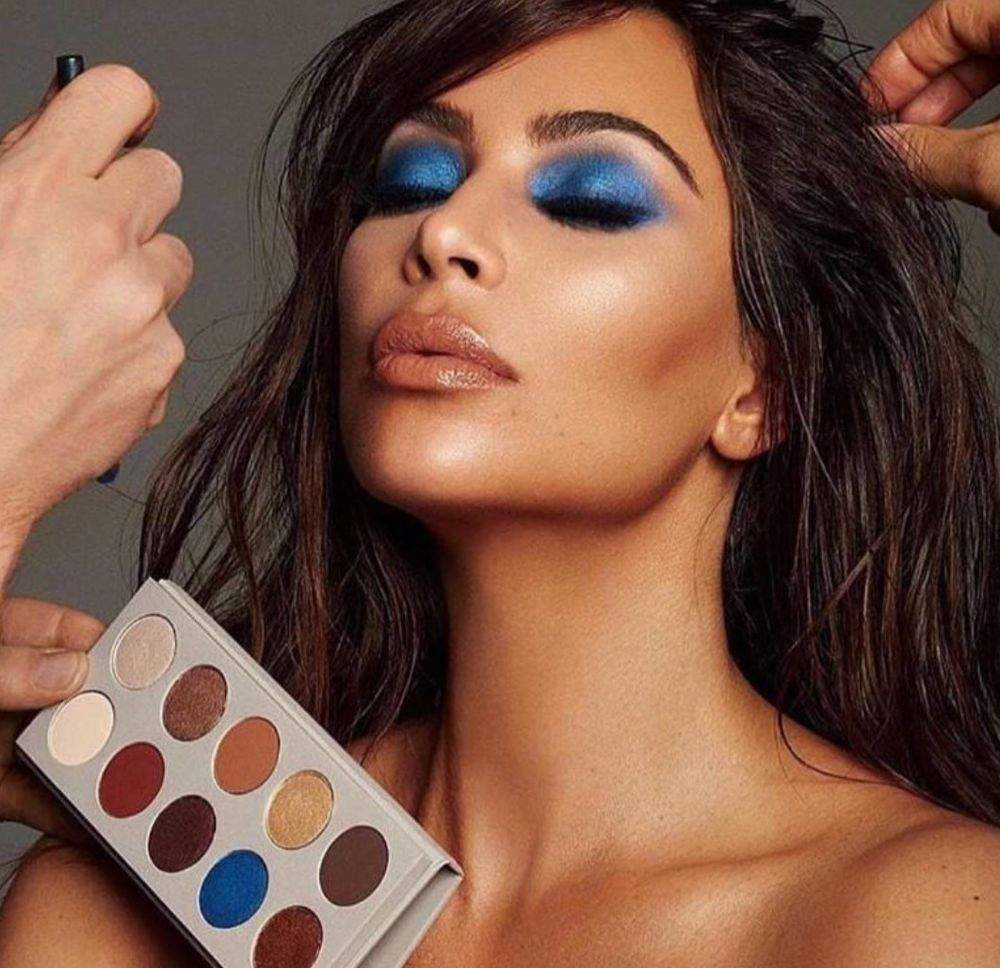 Scrunch bunch
You can love them, hate them, or ignore them, but scrunchies are most definitely making the comeback. What started as a ruffled accessory at the Mansur Gavriel Spring 2018 show, is now spotted on everyone from Gigi Hadid to Hailey Baldwin. Chennai-based blogger Harshaa Jain, tells us how to keep it fresh, saying, “Retro is always fun! Try classic prints or something in satin paisleys. Team it up with a sequin dress and you're good to go!”
Sure, people may think you’re 15 years younger than you really are, but since when was that a bad thing? 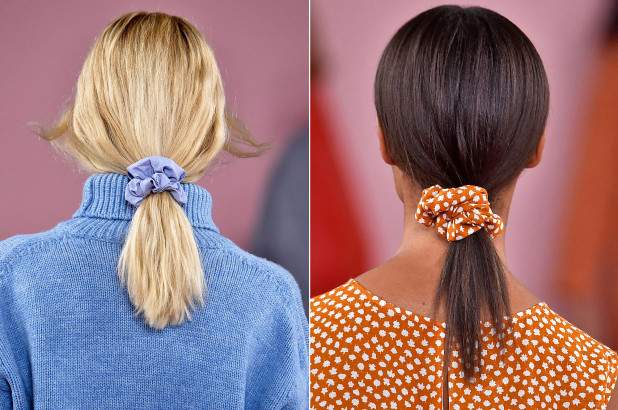 Bowl party
Marc Jacobs made a case for neon bowl haircuts with his Fall 2018 ad campaign, with stunning 1980s inspired looks that were created by colourist Josh Wood. “It’s so tomboyish, perfect for summers. The trick is to accessorise it well with a cap or a hair band. It’s something I would definitely want to try when I’m braver,” says Chennai-based blogger Richita Nichani, with a laugh. 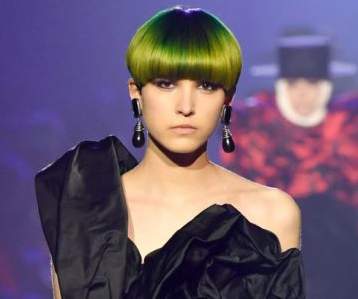