Sustainability, craft and industry gimmicks — the India Fashion Summit addressed all this and more

FASHION journalist and founder of the India Fashion Summit, Vinod Nair is clear on his stance on the peculiar Indian runway trend of ‘showstoppers’. “I’ve seen this only in India. It has really got to stop,” he says, over the phone from Delhi. From a man who has covered numerous international fashion weeks and rubbed shoulders with people like Didier Grumbach, former president of the Paris Fashion Week and Maria Sole Ferragamo (the granddaughter of Salvatore Ferragamo), this has got to be taken seriously. “I have seen many talentless, rich kids who pay celebrities to walk for them. These are the designers that the media takes seriously, while those with real potential and no financial backing fail to make headlines,” he elaborates. This was one of the issues that led him to conceptualise the India Fashion Summit (IFS), an annual conclave to discuss various issues concerning the Indian fashion industry, along with Arun Balachandran, a management expert. 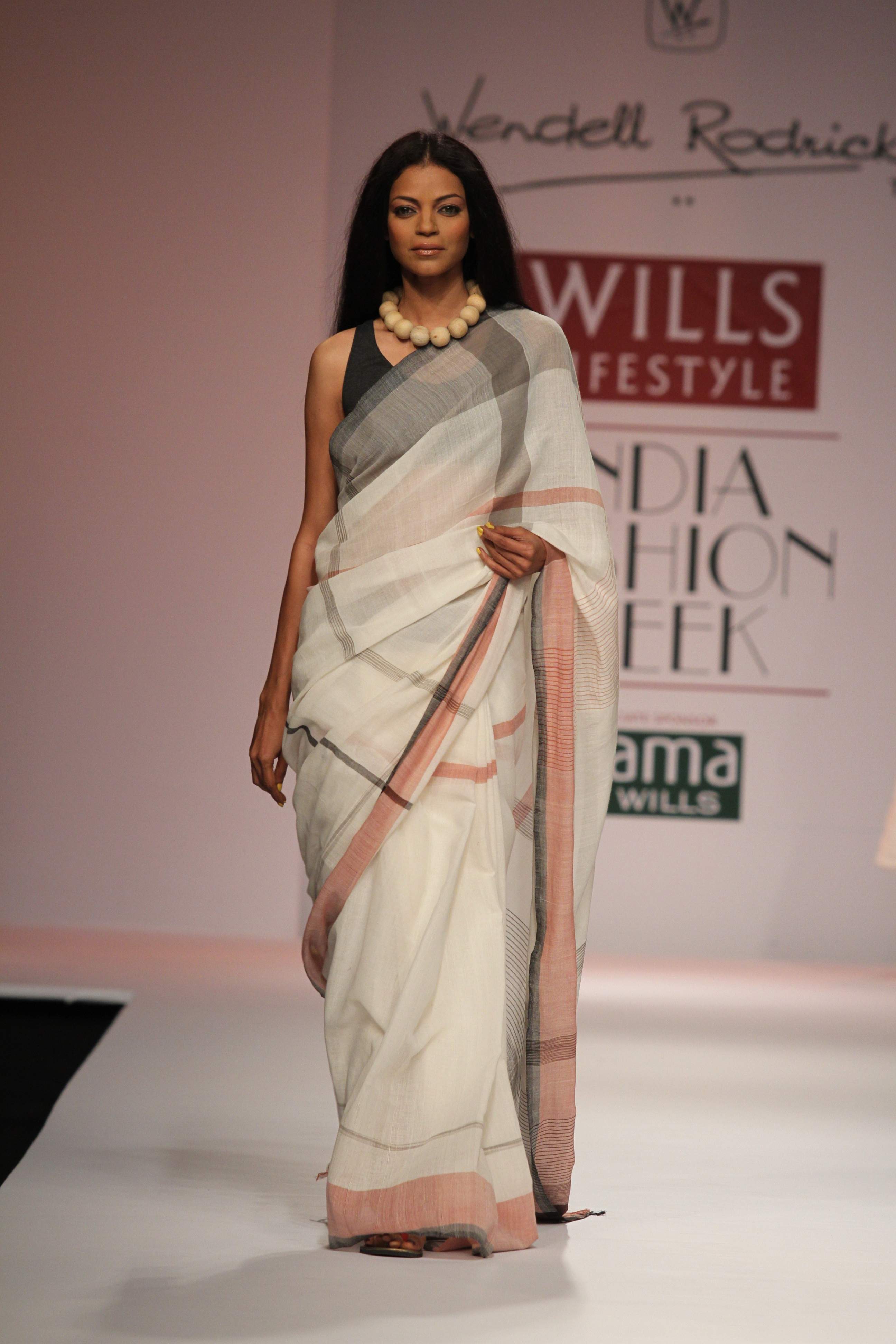 While the first summit, held in late 2016 focused on the future of Indian fashion, the 2018 edition at Kochi two weeks ago, saw names like Manish Malhotra, Peter D’Ascoli, Suket Dhir and Wendell Rodricks offer their views on sustainable fashion in the Indian context. The summit also marked the launch of the India Fashion Incubator (IFI), that will see the IFS supporting young talent.

“We’re mainly looking at creativity. But creativity is not everything. We’ll be training them in the fields of marketing and business, through industry insiders, apart from the intricacies of designing, runway shows and so on,” reveals Vinod. Myntra may have attempted a similar initiative in 2014, but Vinod believes that the IFI is different. “Firstly, the entire process will be digitised and secondly, I’m involving international stakeholders. There will also be something we’d like to call a ‘talent week’ that will feature runway shows by the young designers, and of course, with no showstoppers whatsoever,” he signs off.

WHAT THEY HAD TO SAY 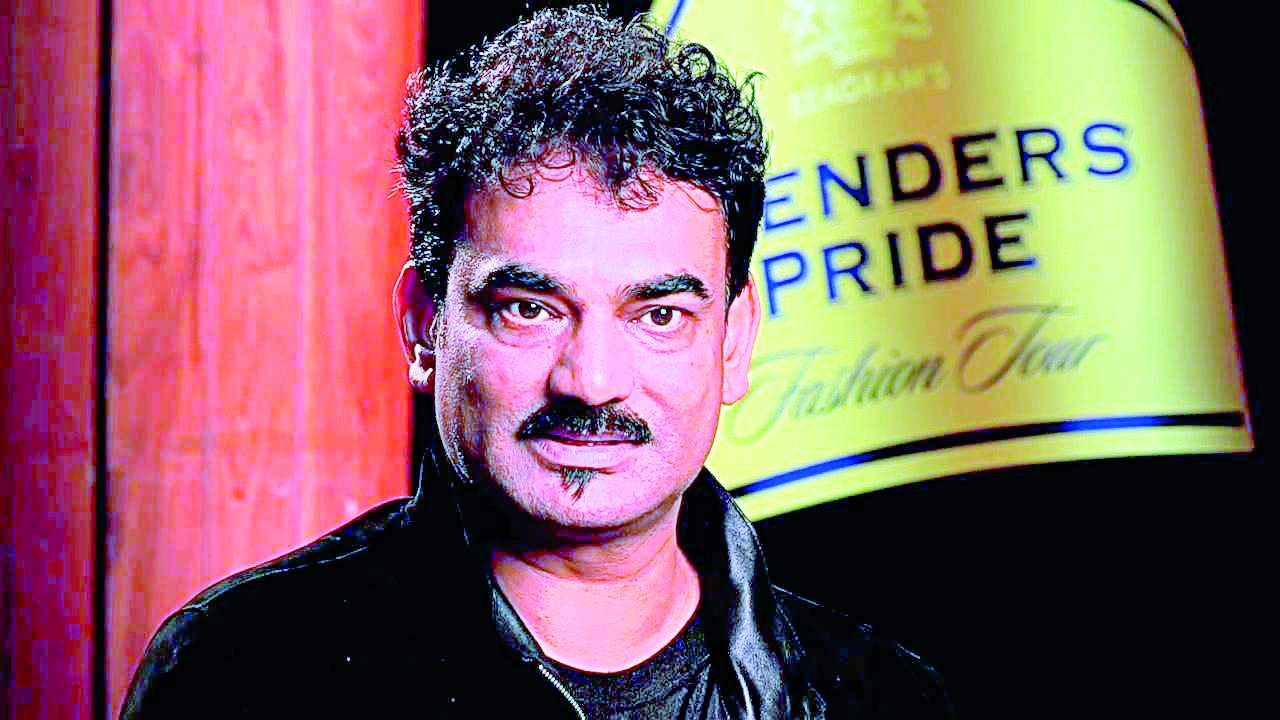 Wendell Rodricks’ session covered his 2005 project, the revival of the Kunbi sari, a traditional weave from Goa. “They stopped weaving it for 100 years, because of Western pressure to wear Western clothes,” said Wendell, who adopted a small tribal village on the border between Karnataka, Goa and Maharashtra and turned it into a weaving cluster. “We made them plant indigo shrubs and pomegranate and guava trees, which we used to dye our saris,” he recalled. He concluded by urging designers to stay true to their roots. “Do not attempt to work with something that is not in your DNA. That’s the only way you can bring back Indian crafts,”  he said. 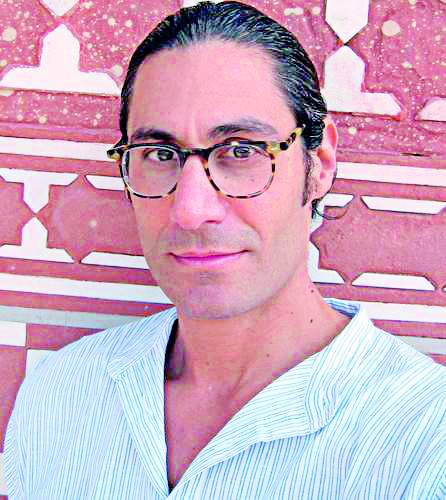 AMERICAN textile and fashion designer Peter D’Ascoli who now calls India home is of the firm belief that the country has potential to produce brands like Hermes and Gucci. “Imagine living in London 100 years ago. Coming to India was the equivalent of going to a luxury mall and buying an iPhone. Because India had the aesthetics and textile richness right from the beginning,” enthused the founder of Delhi-based Talianna Studio. Talking about the future of Indian craft, he said, “Craft is a more expensive process than industrial production but its benefits are linked with carbon footprint because it is more eco-friendly. To usher craft into the new world, we must pay attention to good design and tell the sustainability story.” 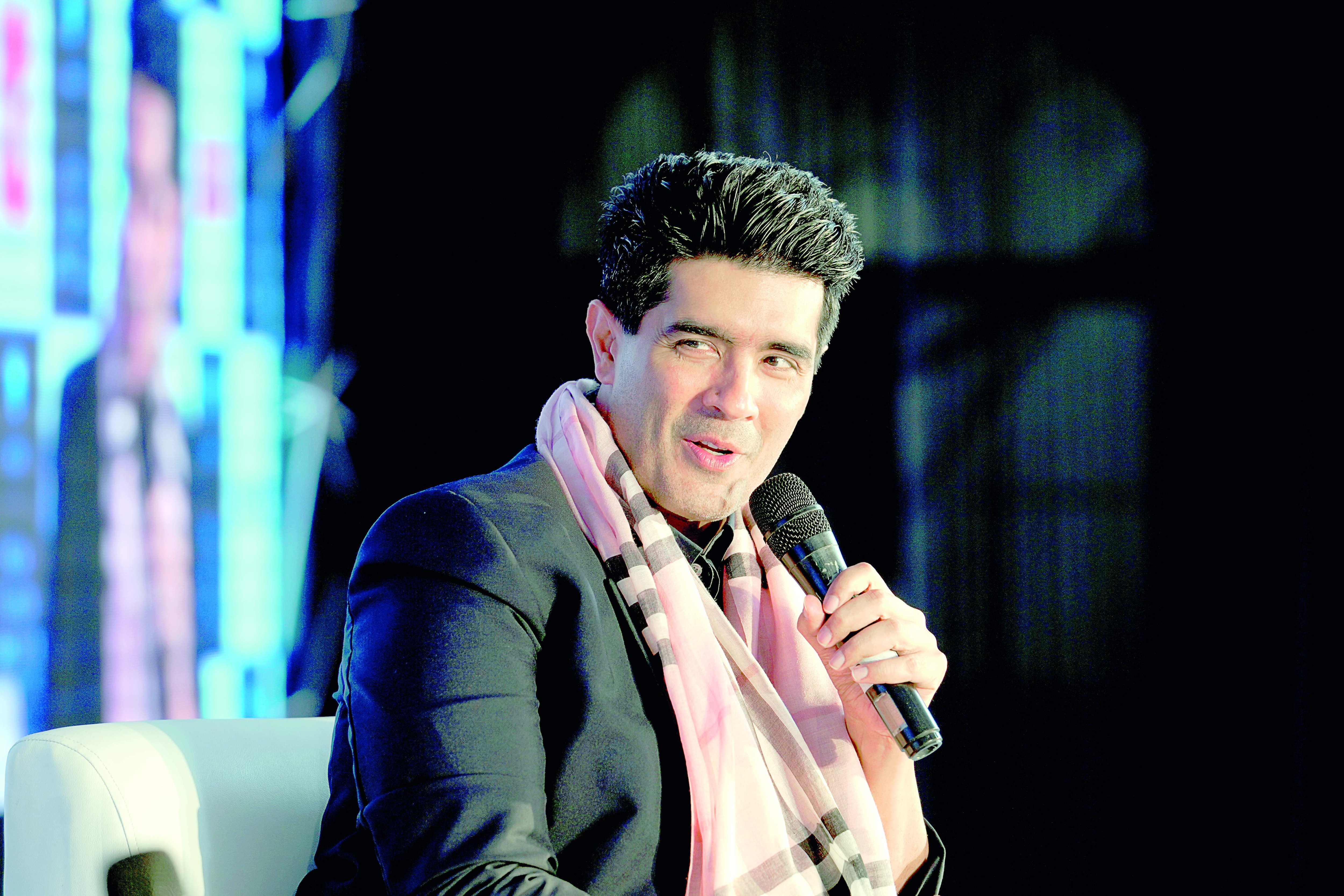 STATING that social media has changed Indian fashion, the celebrated designer shared that in the last two years, handloom has truly made its presence felt.  “This year, especially, I’ve worked with a lot of cotton couture. It’s become so popular that designers like me, who have always been associated with glamour and glitz, are also looking at it,” he said. Manish also spoke about the loss of his dear friend Sridevi Kapoor. “She was such a good human being — as a friend, a mother, an artiste and wife. She was so focussed on work. I’ve never heard her speak negatively about her peers,” he revealed.

The writer was invited by the India Fashion Summit.