For those of you who have been eagerly waiting for Mainland China’s new menu, there is news. A delicious news. City’s favourite diner specialising in Chinese cuisine has made delectable additions and we dropped in at their Gurusaday Road outlet to taste the spread and were delighted when it won our hearts all over again. 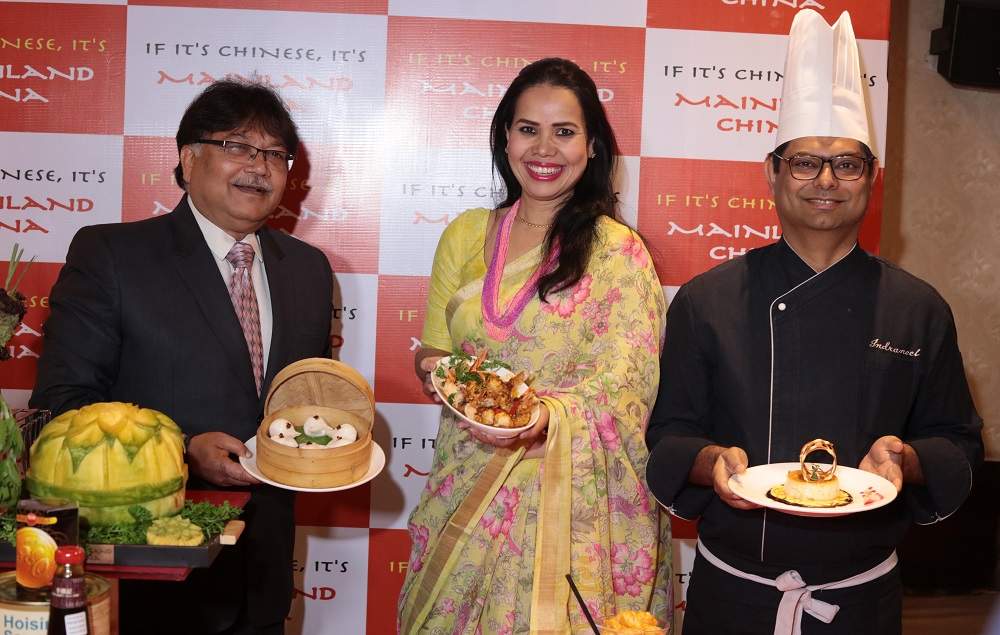 To start with we should tell you that you can now find soft and toothsome dumplings in the menu. There are three variants and we tucked in the Philadelphia Cheese dumpling to find our mouth filled with the heavenly and gooey cheese. The neatly topped chilli flakes lent a punch without overpowering the profile of the cheese-filled recipe and we did not mind repeating our order. You will love the other two equally or even more. While Shiitake mushroom is pan tossed in truffle oil in the Japanese Pan Fried Mushroom dumpling, the Steamed Vegetable Dumpling Sichuan Style is like a broth with floating dumplings. 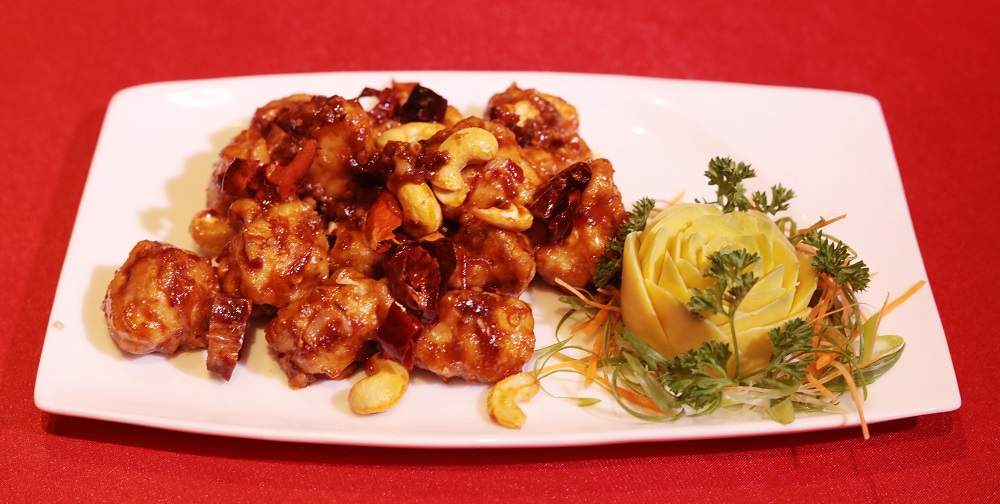 The combination of Sriracha chillis, wasabi and mayonnaise in Dynamite Wasabi Prawn made it a delightful appetizerer. But it was the chef’s favourite Pan-fried Bar-b-que fish that received the highest number of stars. The smoky flavour of the first course teased our taste buds and we enjoyed the strong flavours of the soy sauce-based fish. The chef also recommends Haricot Beans with Dry Red Chillis and we are glad we did not give the greens a miss. Tossed in red chillis and sesame, the navy beans were surprisingly tasteful. Also, their Matchstick Potatoes with Truffle Oil will make you binge on the thin pieces of potatoes, stacked like match sticks. 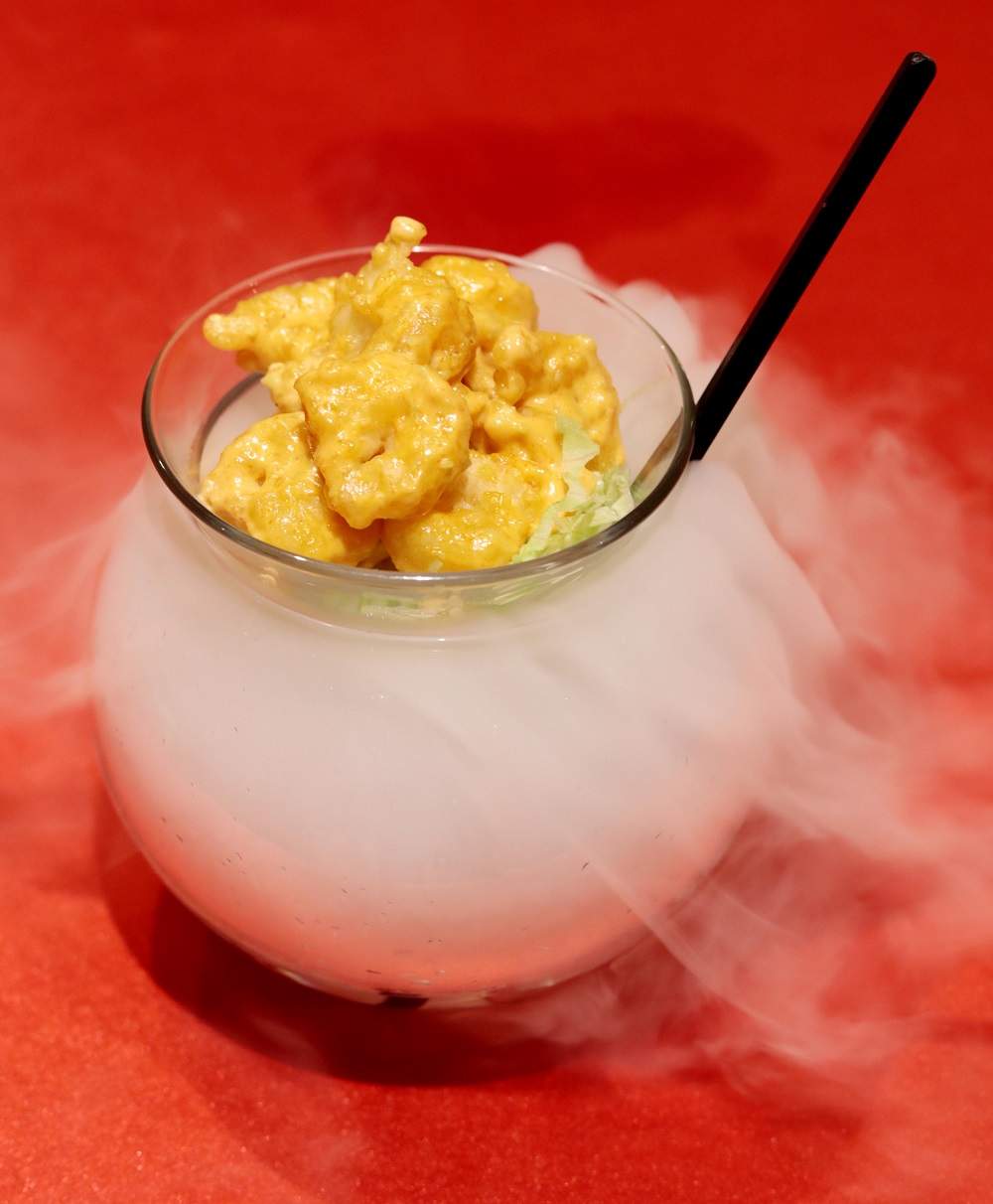 In the main course, we paired the accommodating soy-sauce based Singaporean Style Fried Noodles with Sichuan Steamed Bhetki dunked in runny gravy which was more like a broth. The Prawns in XO sauce goes equally well with the noodles and you will enjoy the umami flavours. Celery and Chinese Cabbage Fried Rice is also a new entrant. Sadly, the dessert hasn’t been updated, but we relished the classic flavours of caramel custard and called it a day.