From Boozy Bakes to Frosty Crumble, lesser known outlets from where you can get your favourite desserts home delivered

While tried and tested outlets like Art Of Delight and Apsara Ice Creams are great options, we take a look at other restaurants that fly under the radar. Think Jim Bean Bread Pudding and Red Velvet White Chocolate Ganache Lava Pancakes. 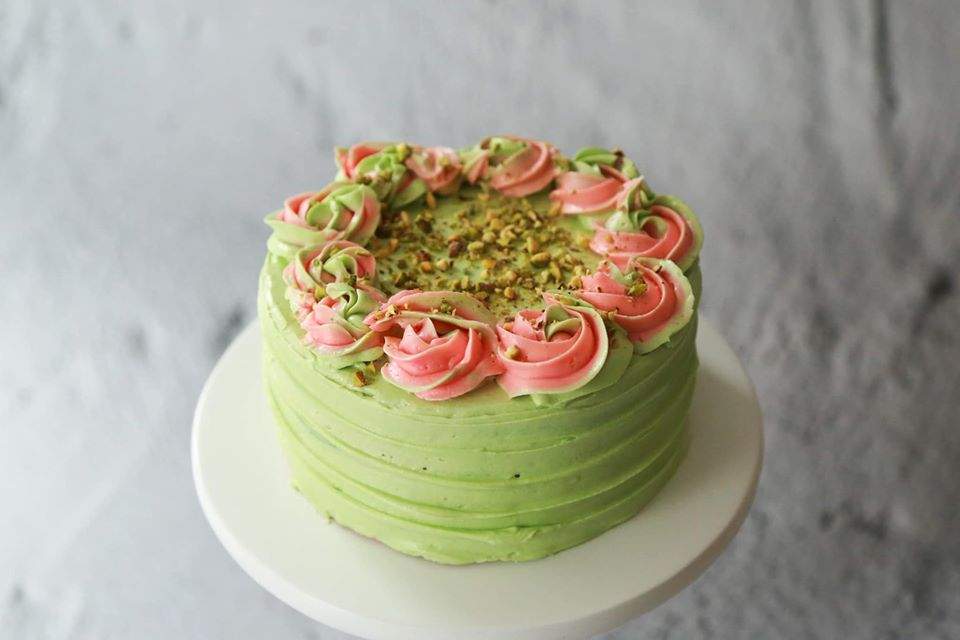 Capella
Started by Manisha Patte and Prajval Rai, this cute patisserie was launched in Mangalore in 2017, before they decided to expand to Bengaluru. They opened their doors in Bengaluru in October 2019. While the menu offers cupcakes, macarons, cakes, cheesecake jars and brownies, the must-trys here are the Victoria Sponge cupcake, the Ferrero Rocher Cupcake, Lemon Macaron and Mocha Macaron. Rs.400++ for two 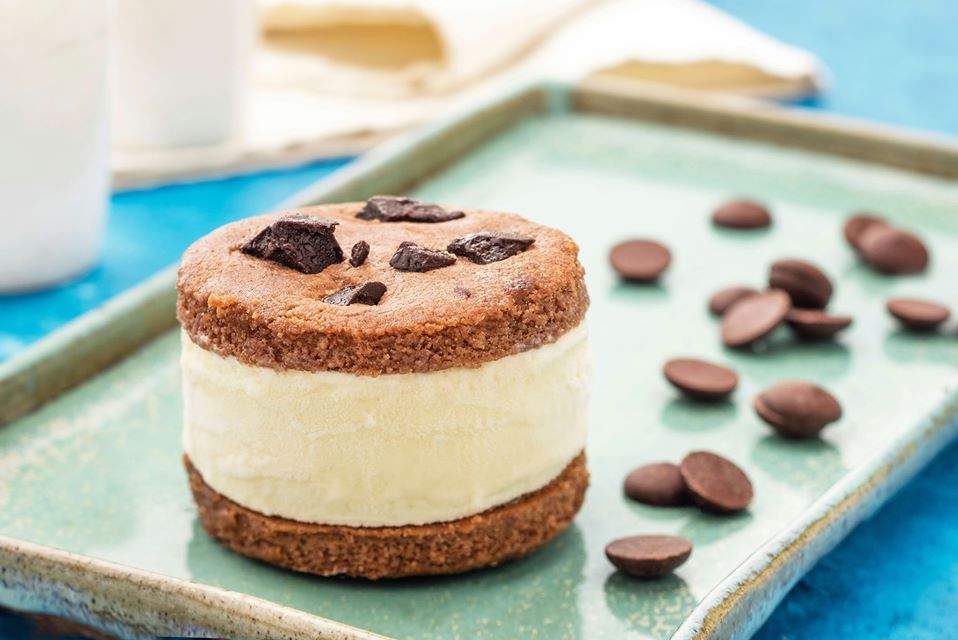 Frosty Crumble
This delivery-only dessert parlour, which serves up a variety of ice cream sandwiches, is by the people behind Art Of Delight. Present in nine locations around the city, it is run by Ayaz Hameed and partners Zainab Hameed (his sister), and Ajay Perumal.  Their most popular order is the Parle G and Salted Caramel ice cream sandwich, which is covered with chocolate and toasted almonds. Rs.100 for two 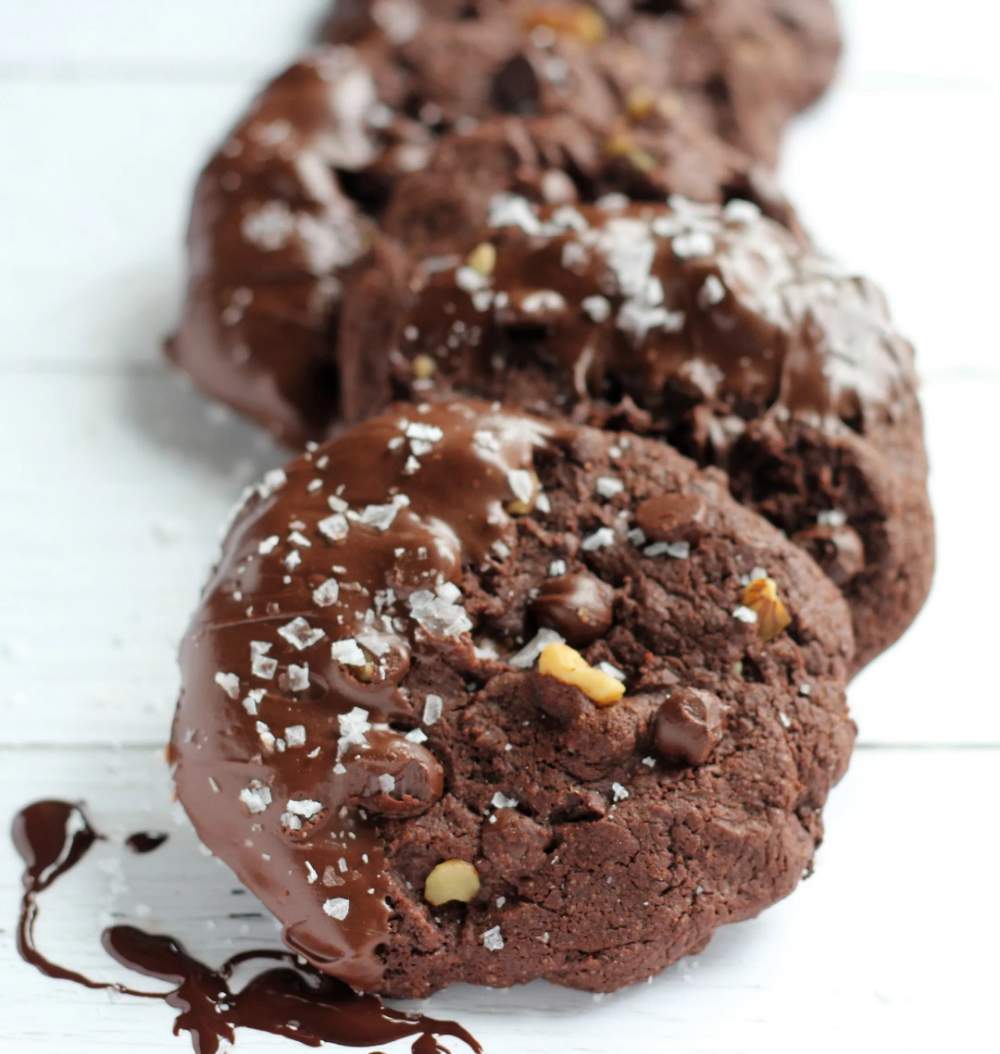 Edesia
This outlet is the dessert wing of popular food delivery service, Fresh Menu. With branches spread across the city, they offer everything from indulgent cookies to decadent cakes. Some of their popular desserts include Oreo Cheesecake and the Sea Salt Brownie Cookie. What we love about Edesia, is that the menu also has options for those who are watching what they eat. Choose from options such as Keto Nutty Truffle Jar and Blueberry Oatmeal Cake. Rs.150 for two 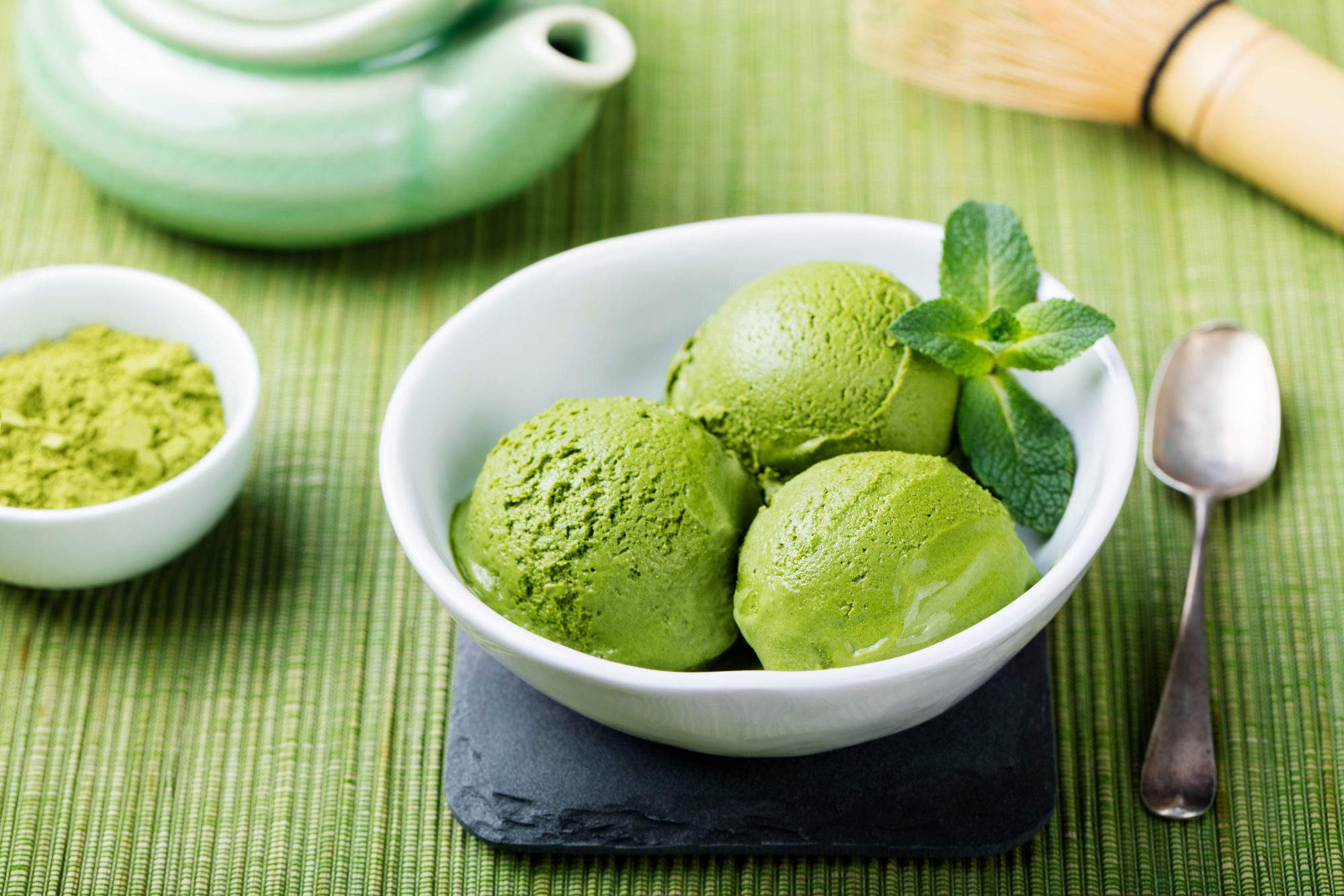 Wats Your Scoop
This is a friendly neighbourhood parlour with a frozen stone slab where all the magic happens. Some of their most interesting flavours are Mystic Matcha (vanilla ice cream, matcha tea, mint leaves and organic honey) and Lychee Lush (vanilla ice cream, fresh lychee and lychee stew). Rs.200 for two 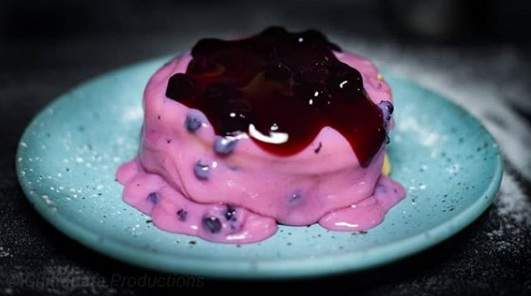 Uncle Peter’s Pancakes
If you’re interested in being comforted by the warm fluffiness of a pancake, look no further than Uncle Peter’s Pancakes. This outlet has an extensive menu with pancakes of every imaginable kind, from Apple Cinnamon Pancake with Whipped Cream to Red Velvet White Chocolate Ganache Lava Pancakes and Peanut Butter Filled Chocolate Pancakes. There are also an array of savoury options such as Chicken Sausage and Cheese Pancake Pizza and Honey Roasted Chicken Pancakes. Rs.300 for two 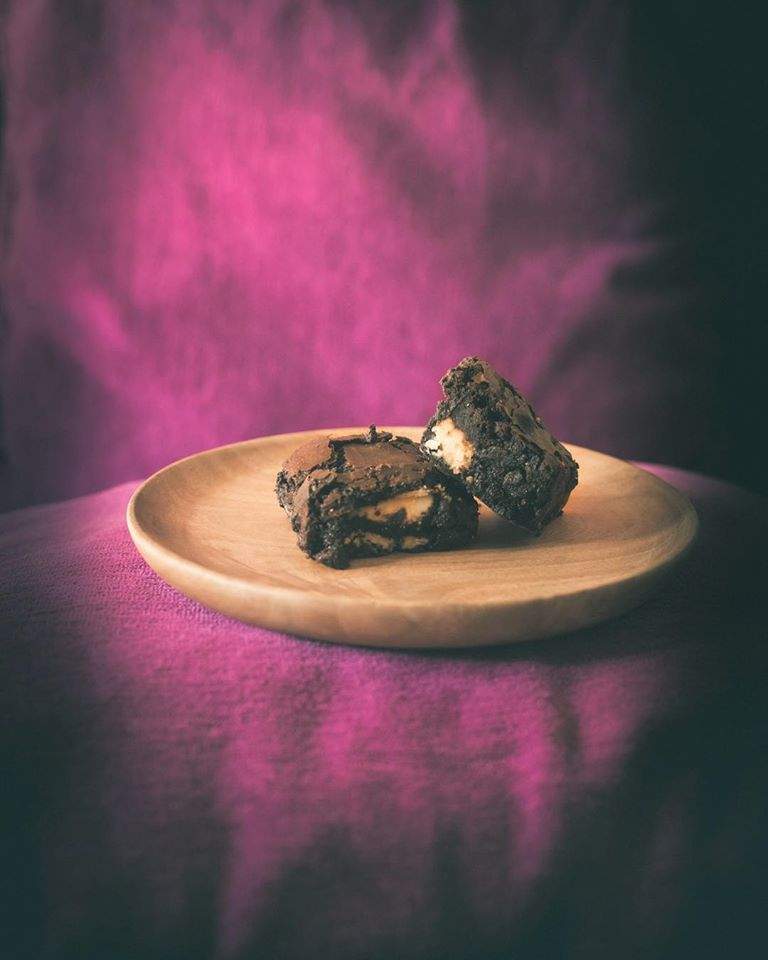 Brownie Points
For some of the most decadent gooey brownies, order from this dessert parlour. Located in Koramangala, their most sinful treats include Nutella Rocher Brownie (layered with Nutella and dusted with crushed Ferrero Rocher), Snicker Blondie Brownie (with chunks of Snickers chocolate bites, Twix Brownie (topped with salted caramel) and Triple Chocolate Brownie (with chunks of Dutch white and milk chocolate). Rs.250 for two 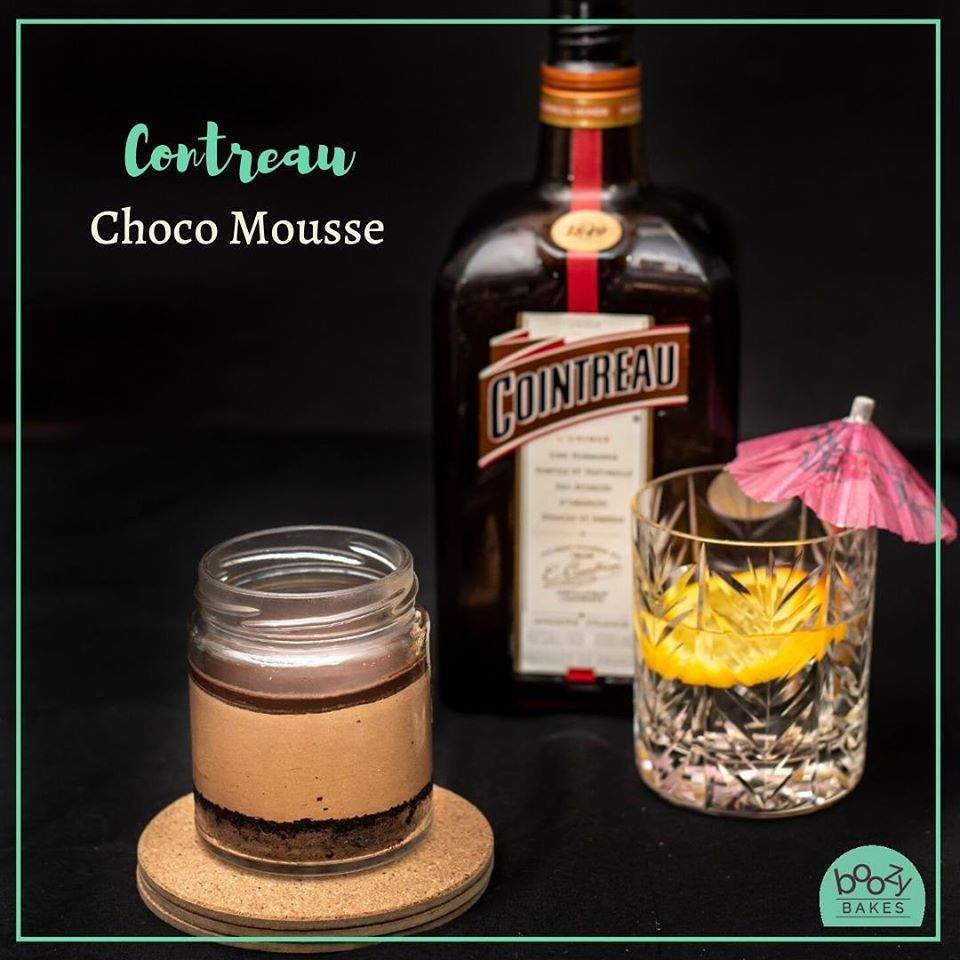 Boozy Bakes
Get the best of both worlds - your favourite spirit and dessert at this parlour that is strictly for adults only! Some of the most exciting options are Jim Bean Pudding (traditional bread pudding with a Jim Bean sauce), Grand Marnier Creme Brulee (creme brulee infused with Grand Marnier liqueur) and Scotched Apple Pie (classic apple pie served with vanilla ice cream and a whiskey sauce). Rs.300 for two