WHILE WE WERE revelling in the spirit of Christmas and New Year’s, and making a choice between Saldanha and Nahoums for the best festive treats, Shiraz Golden Restaurant, the iconic restaurant in the city, went ahead and opened its fifth outlet. 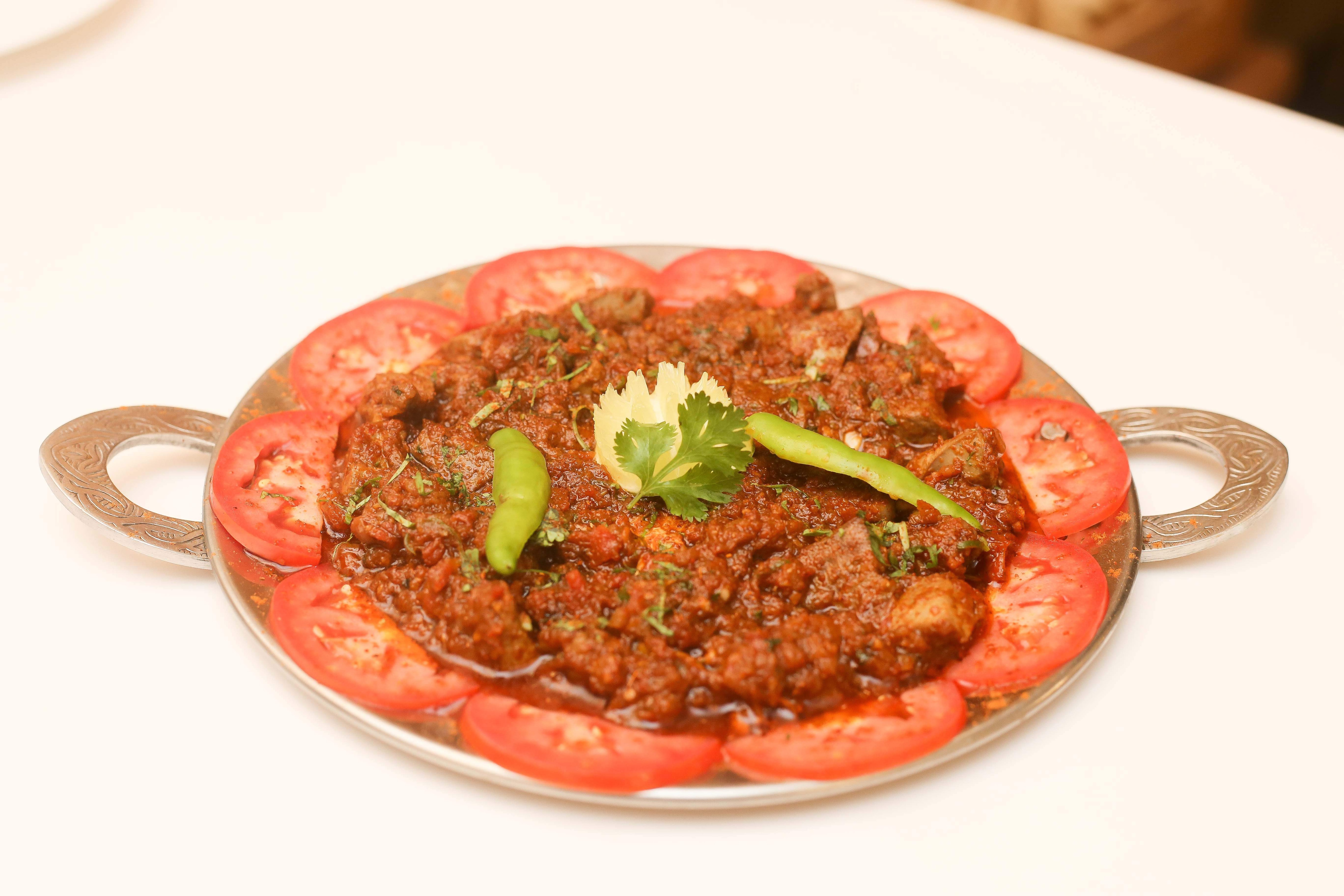 Situated at the EM Bypass, near Ruby, here’s why the 78-year-old brand should be on your must-visit list. Spread across four floors, with banquet facilities, the legendary eatery situated near VIP Bazaar can accommodate 75 patrons, and features a touch of royalty with heavy wood-panel work in tones of ivory and gold. Moving straight to the food, we should tell you that the menu goes beyond the original list of Awadhi favourites at their other outlets. Arabian and North Indian delicacies can also be found here. From the appetisers, we sampled the beera murg, a tandoori recipe from Punjab. It has a strong flavour of jeera, setting it apart from the regular saffron-coloured tandoori chicken that is commonly available. You can also start your meal with a range of Arabian kebabs like kafta, jujeh, koobideh and more. 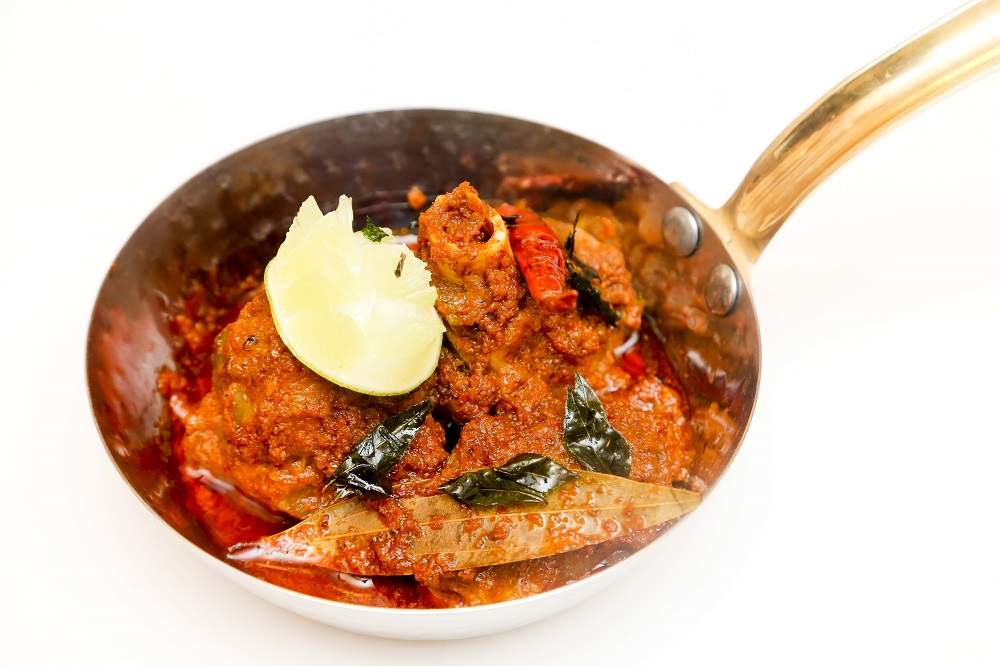 The celebrations of embarking into a new year seemed far from over for us, as two opulent dishes made it to our tables. Rich in spices, the mutton ghee roast was cooked in clarified butter with select spices, and served with butter naan. We also sampled the doodh malai kali mirch, a recipe inspired by South India, and tweaked as per the palate of this region. The supremely creamy texture of the pepper and milk-based recipe earns high points on the taste factor. We are informed that the bite-sized chicken is cooked in milk for hours, until the desired consistency is attained. We recommend that the dish be paired with garlic naan. 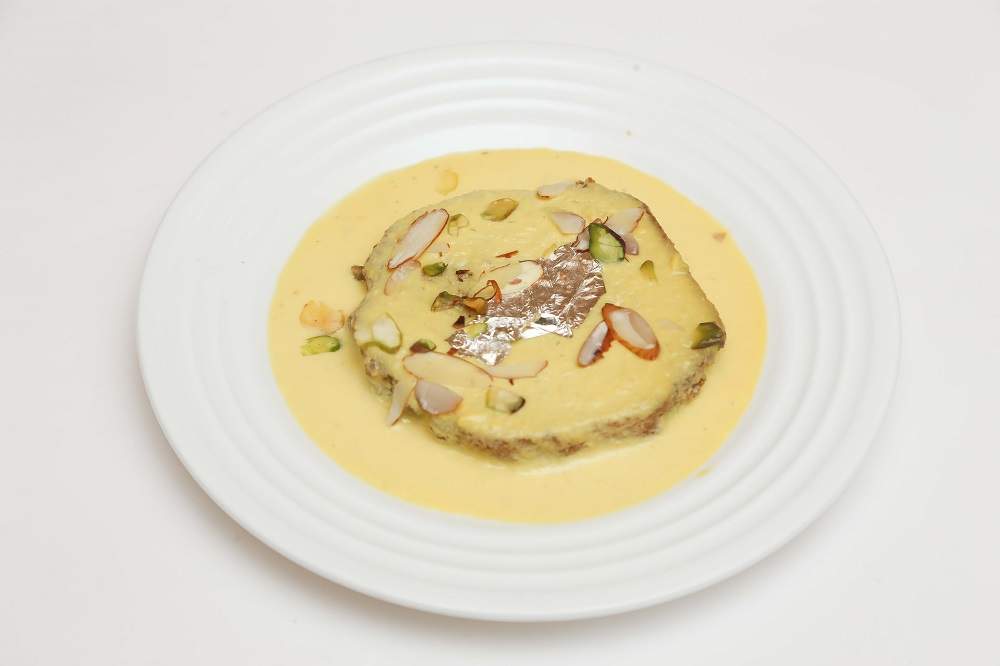 Another North Indian delicacy, tawa taka tak, a popular spicy street food comprising goat of fal, cooked in a flat pan, makes for a good breakfast option. We suggest you try it when not in the mood to load up royal calories with a biryani. Speaking of wholesome meals, we did also get to sample the iconic dum pukht meal. And that’s a treat to write paeans about.