Head to The Lalit Great Eastern, Kolkata for a grand iftar every Friday

FASTING and feasting go hand in hand during Ramzan. To explore the local flavours, Chitpur is the undisputable destination in the city luring people from all walks of life to this gastronomy heaven. But The Lalit Great Eastern’s global spread changed our meaning of the word ‘feast’ when we stepped in for Iftar on the first Friday of the holy month. 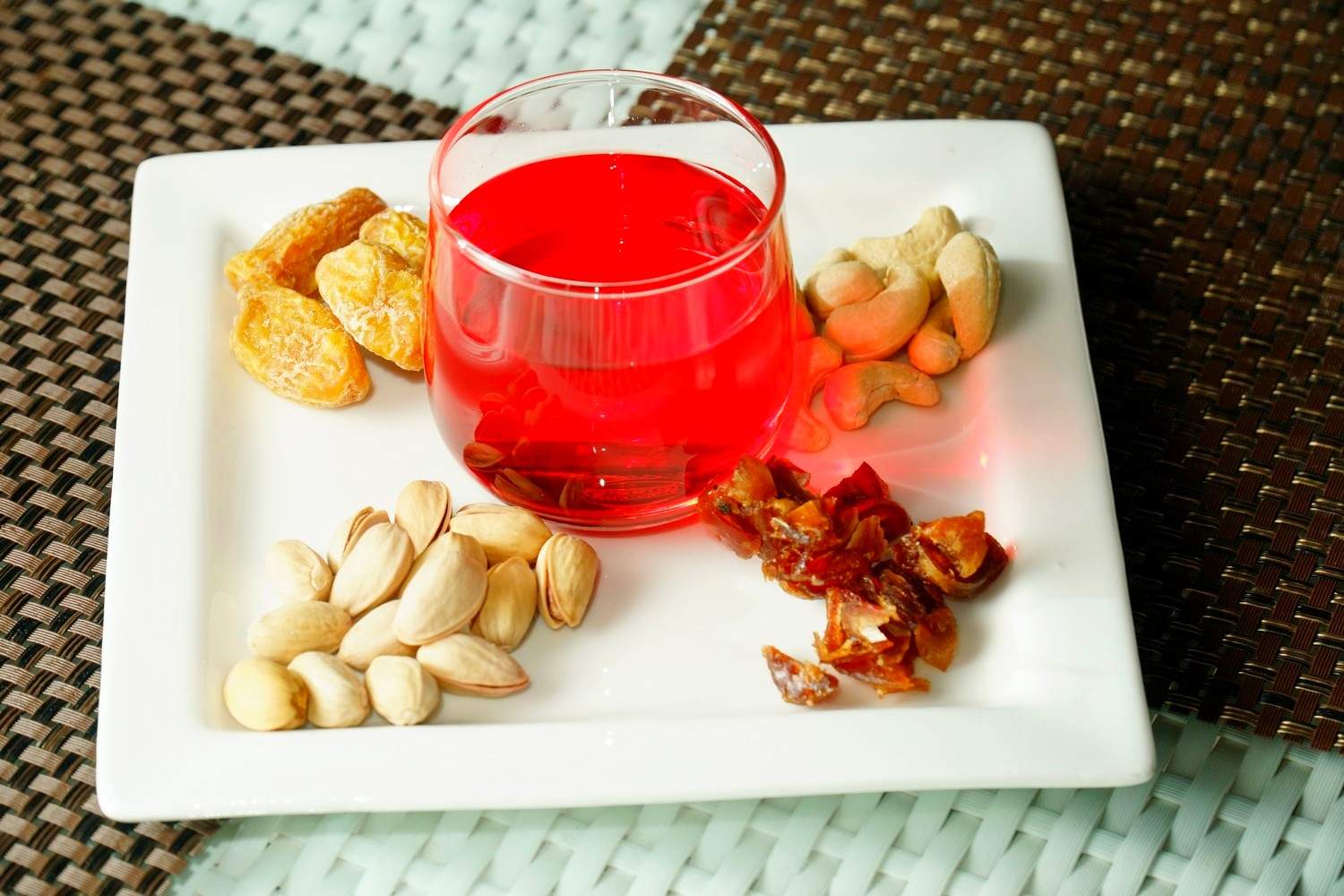 Alfresco, the 24x7 coffee shop, laid out a lavish spread, dotted with live food stations, curated by Executive Chef Madhumita Mohanta. The live jalebi station was what attracted our attention as soon as we stepped in. Equally enticing was the colourful display of different flavours of petha at the Murabba (a sweet food preserve) station. We decided to reserve the goodness of this counter for the last bite and headed to start the Iftar in the traditional way. A glass of rose syrup and assorted dates and dry fruits soon made way for the other delicacies. The highly recommended haleem was served first with shirmal and a half a dozen condiments. We tried the veg haleem first with a dash of lemon, caramelised onion, roasted cashew and coriander leaves and were mighty impressed with the thick delicacy’s flavours. The chunks of soya gave it a meaty character. However, the minced meat in the non-veg haleem was the winner. There are three varieties of biryani and on chef ’s recommendation, we tasted Arvi Biryani served with Mirchi ka Salan. The non-greasy texture of the biryani made us relish it without any guilt. The popular rezala has been given a fishy twist and we highly recommend trying Rui Maach Rezala whether you love sea food or not. More than the local flavours, what made our Iftar special were the recipes from the Middle Eastern regions that were part of the elaborate menu. We sampled Afghani chicken meatballs and loved the flavours of the tomato based gravy. From the Mezze station, chef quickly prepared a lip-smacking salad with spinach flavoured pita bread and a chickpea preparation. The whole-some salad can be a meal in itself. If you like soup then Yakhni Gosht Shorba and Arabian Chickpea Soup will give you a bowlful of warmth. 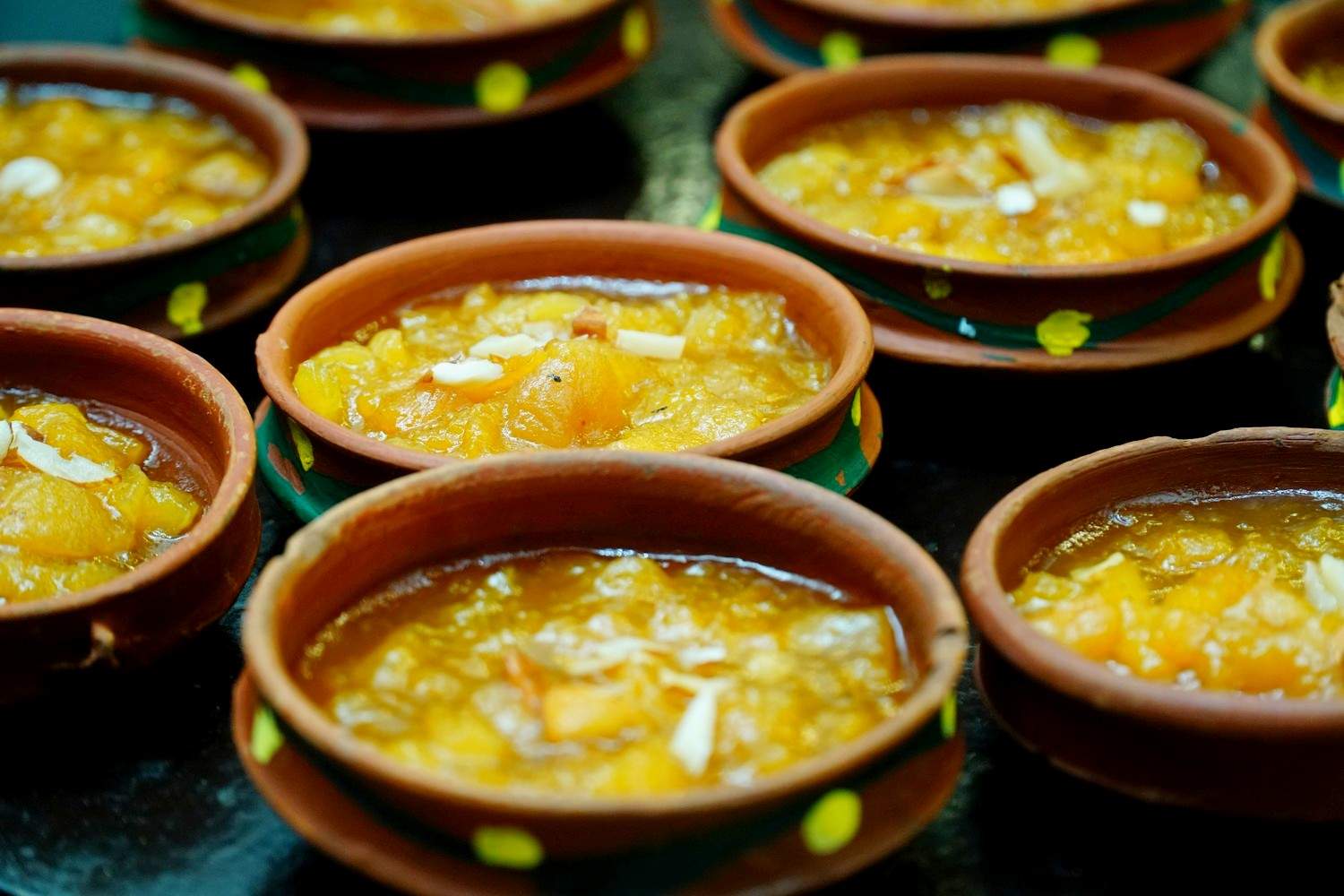 The dessert section had us spoilt for choice. Over ten sinful treats teased our taste buds and with a heavy heart and already full stomach, we sampled four of them. While the soft and juicy Turkish Tulumba was a twist to the regular churros, the balanced sweetness of Umali, the Arabic bread pudding suited our sweet cravings. Hyderabad’s Khubani Ka Meetha was made to perfection as well and we loved Qatayef, the Ramzan delicacy of Arab, which was much like our patishapta.

Available only on Fridays during Iftar (6pm onwards).